Dur e Fishan Saleem is a new comer in the industry and she has already made a place in hearts of many people. She has given back to back hit projects and we will soon watch her acting opposite Danish Taimoor in an intense drama titled Kaisi Teri Khudgarzi. Dur e Fishan is often compared to Mahira Khan looks wise and people see Mahira’s features in her. 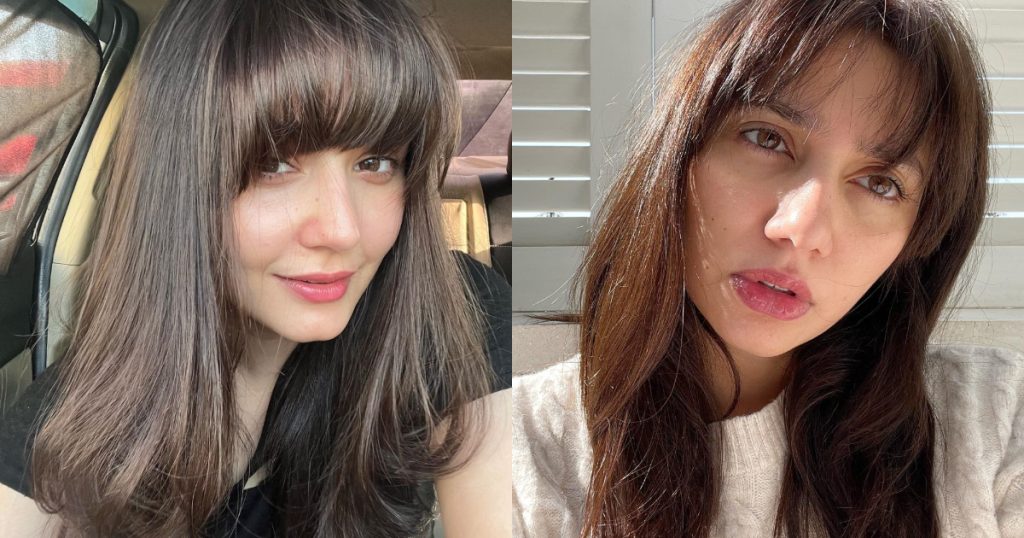 Dur e Fishan Saleem was a guest on a Ramadan transmission where she was asked about the comparison she gets on social media to the super star. She said that she has of course seen many people comparing her to Mahira Khan. 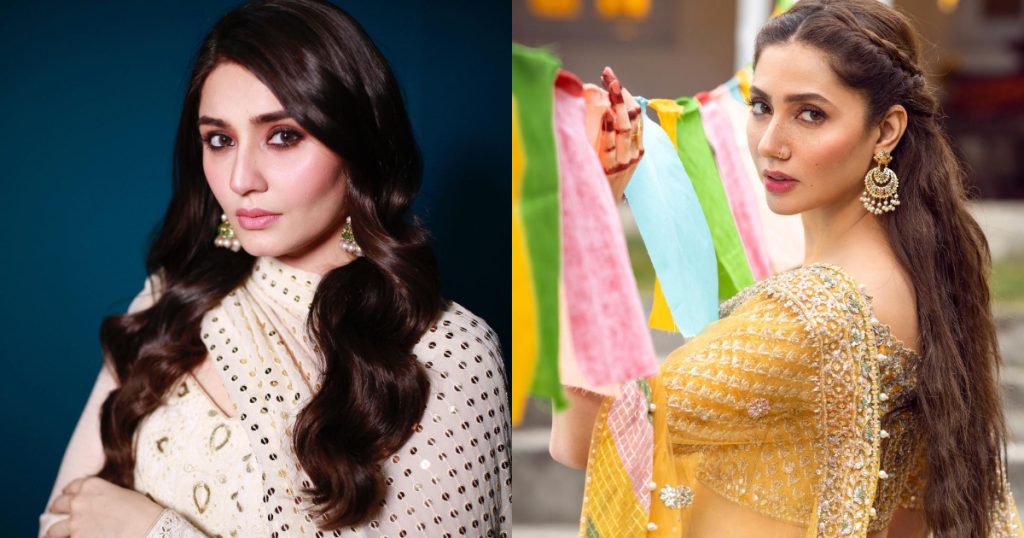 She said that she feels honoured that she gets compared to a superstar. She also revealed that her and Mahira’s mutual friend Sarmad Khoosat thinks that it is not her looks but her demeanor that matches Mahira. Dur e Fishan does not mind the comparison as Mahira Khan is the biggest star in Pakistan. 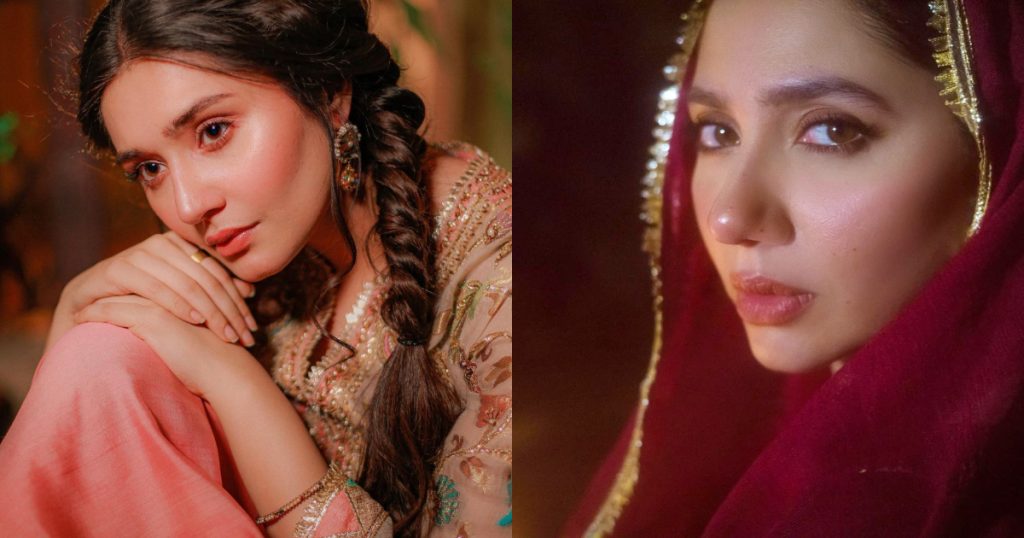