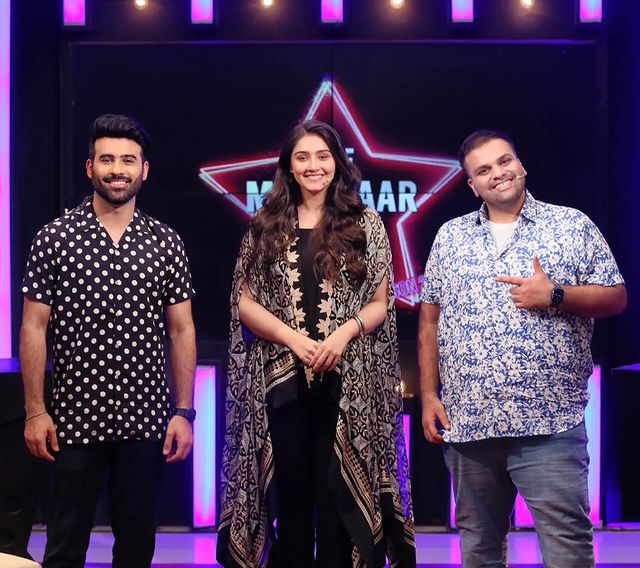 Check out the video in the link below to watch what Dur-e-fishan thinks about the item numbers.