Durefishan Saleem is a talented new addition in the industry and she has been doing great in all her projects one after another. After playing a strong character in Pardes, Durefishan went on to work in Kaisi Teri Khudgarzi which though had many flaws but it became a chartbuster on TRP charts as well as YouTube views. People across the border were also loving it and it was trending everywhere. She is again gearing up for another project which will show women empowerment but Durefishan had to take some time off from her busy schedule. 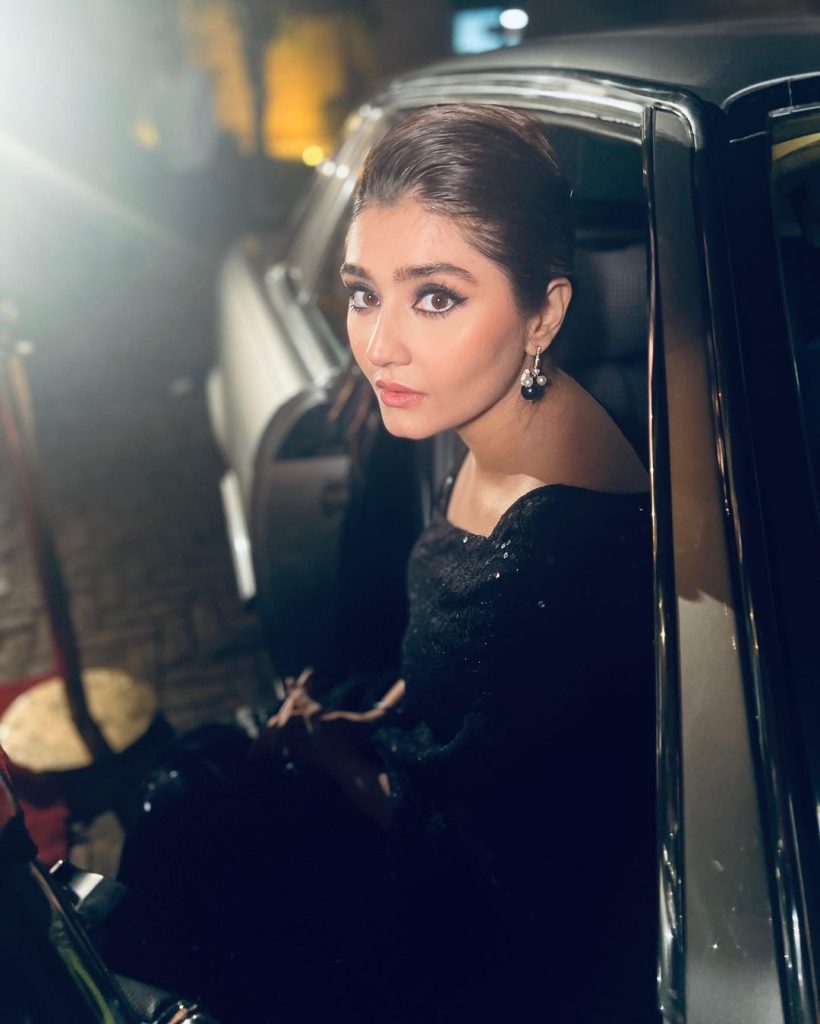 The diva is in London these days having a great time with her family and friends. She is also showing off some great style while out and about on the streets of London. Her black dress was giving her some really old school charm while her casual wear is giving inspiration to all the simple girls out there. Here are some pictures from Durefishan Saleem’s vacation and she is indeed looking great: 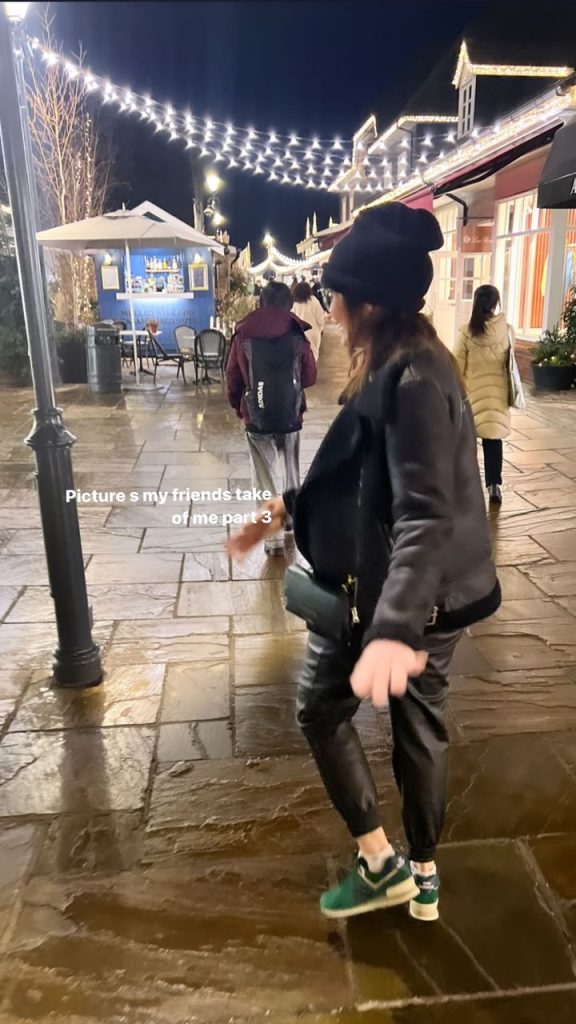 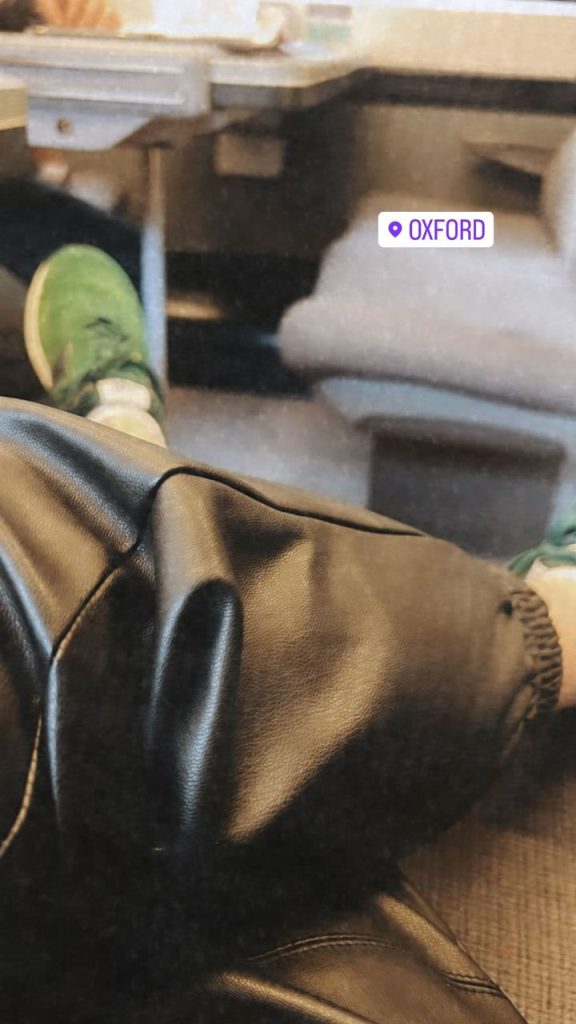 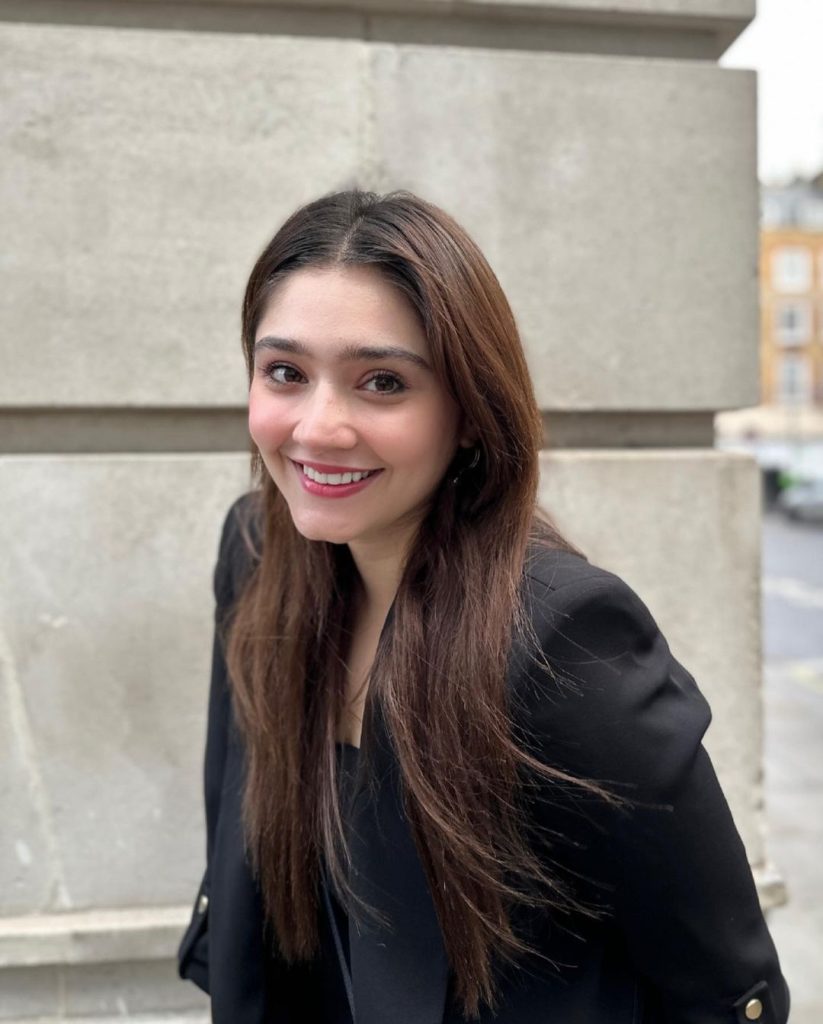 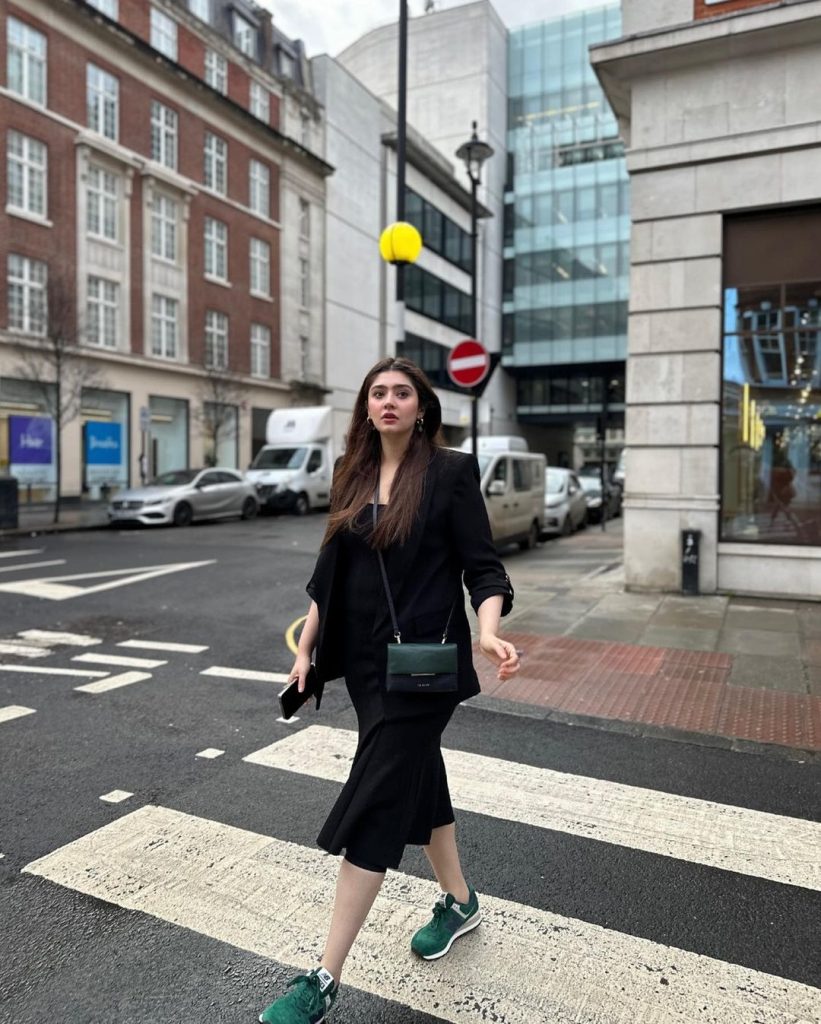 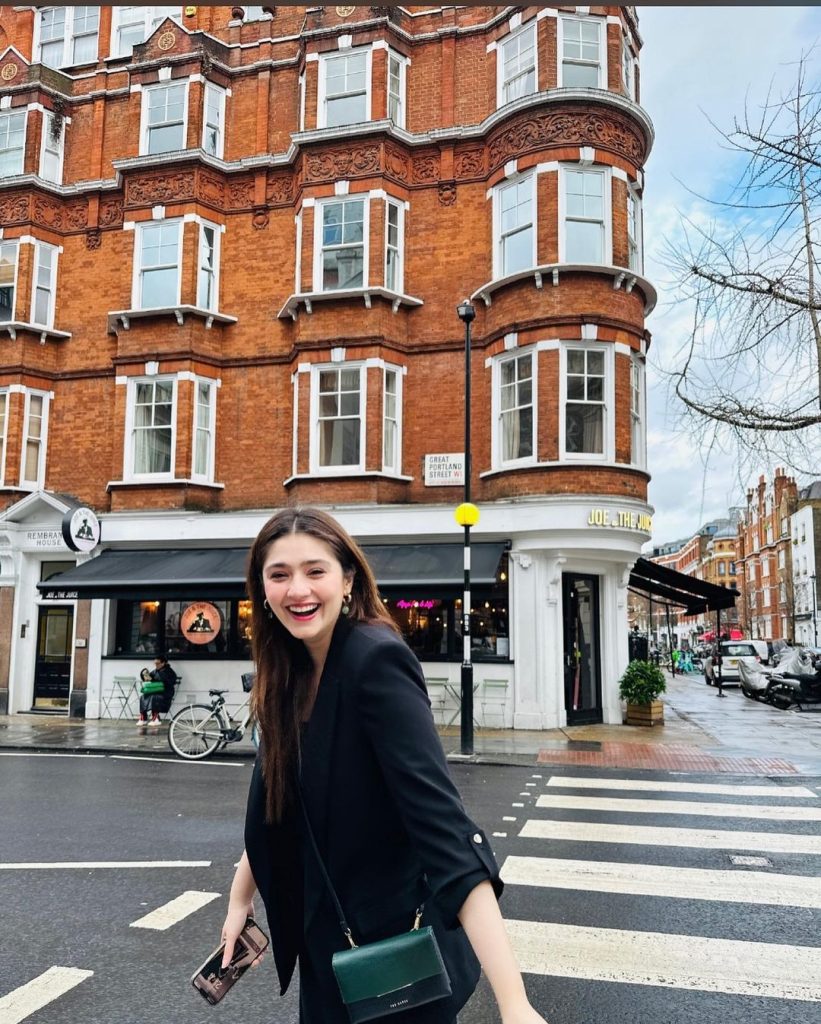 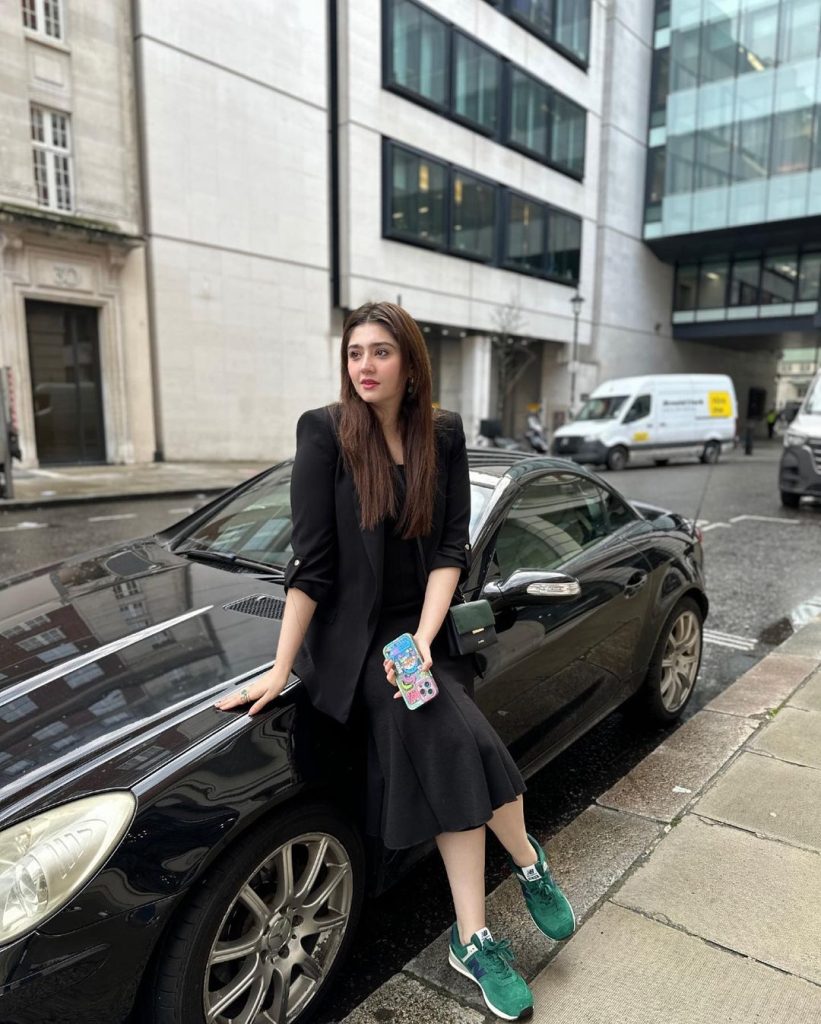 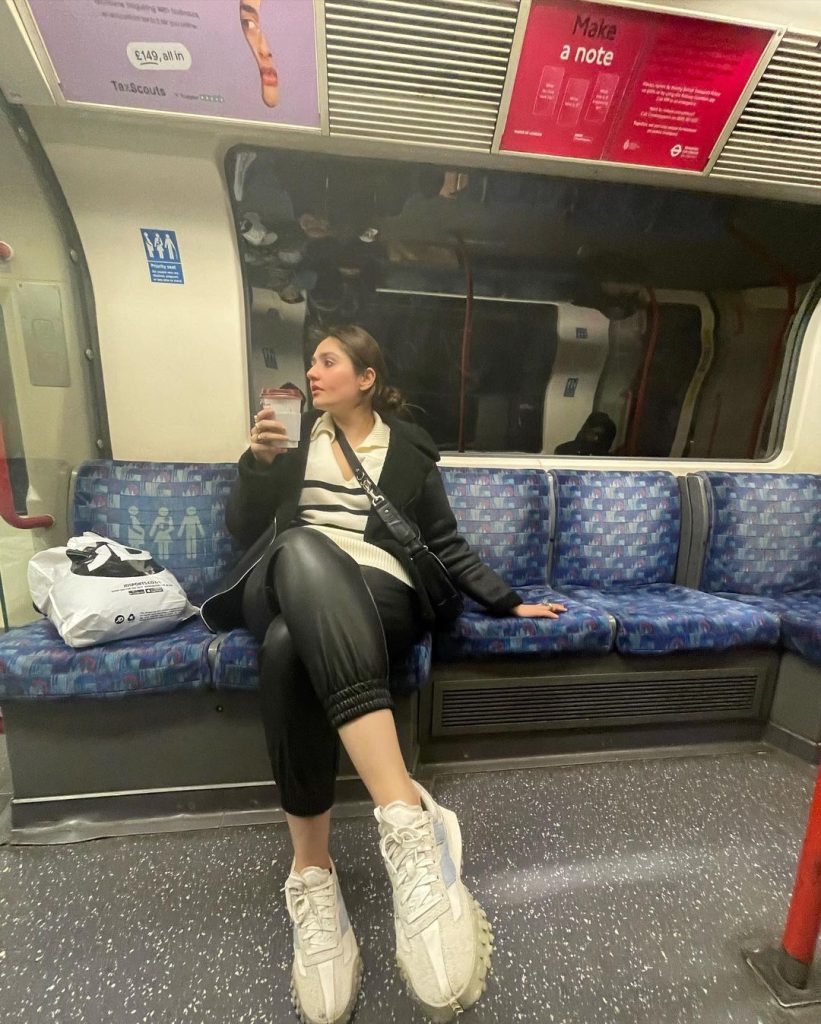 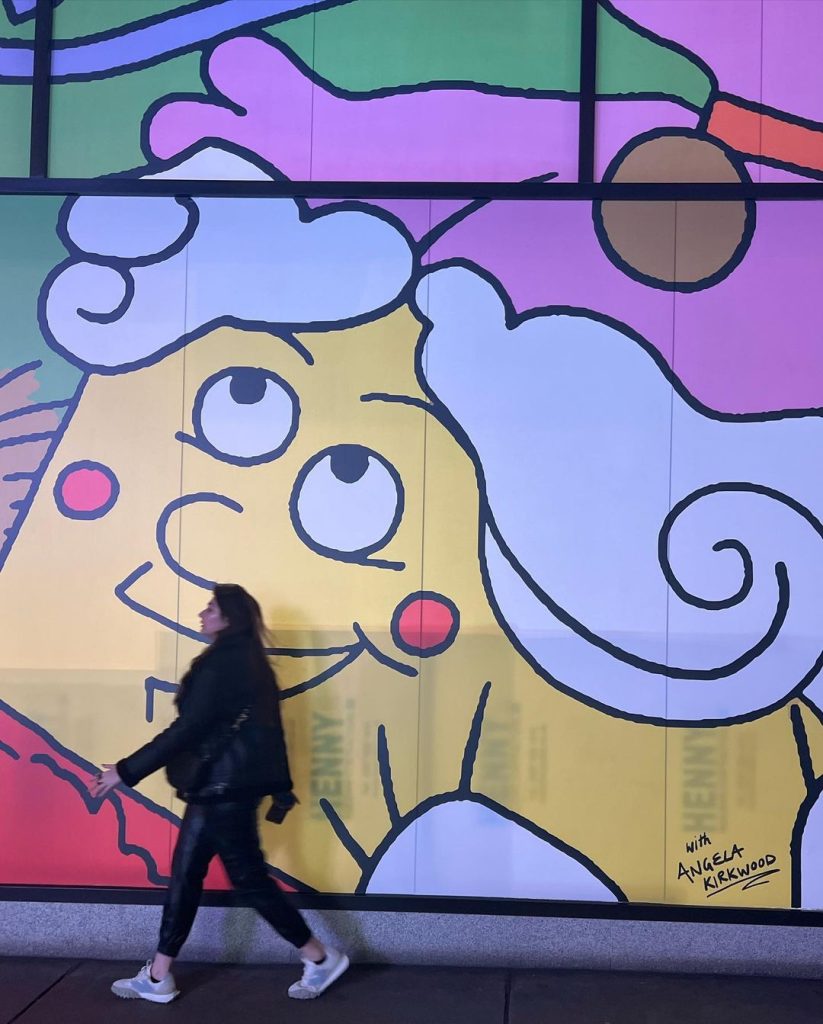 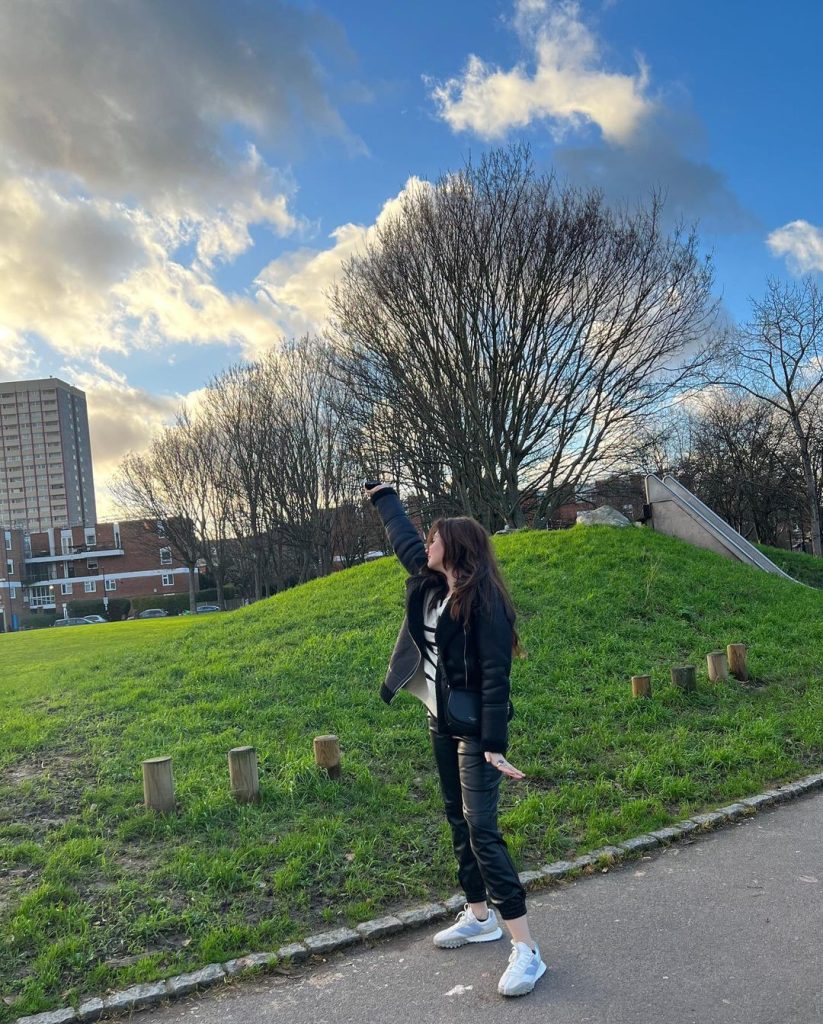 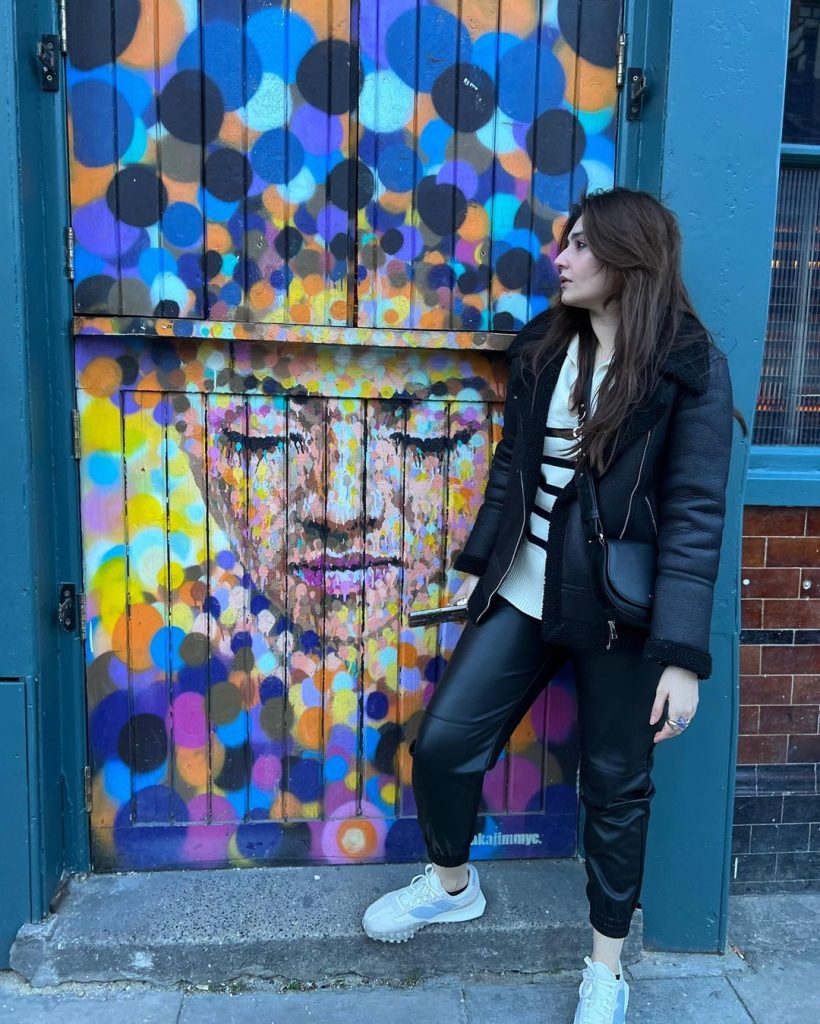