After the Humayun Saeed, Ayeza Khan starrer drama Meray Paas Tum Ho had its last episode screened in cinemas across Pakistan, it seems, we have another one ready to follow its steps. This time, speculations are being done about screening the last episode of the much loved drama Ehd E Wafa in cinemas across the country. 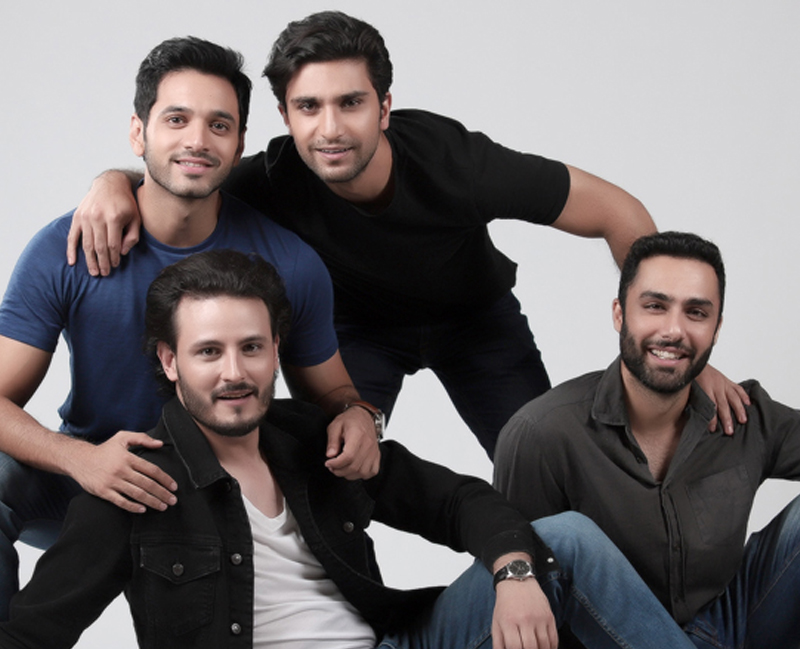 According to Saife Hassan, Ehd E Wafa’s director, “The shooting of the drama is complete and there will be no more than 26 episodes. Also the finale might be screened in cinemas. However, a final decision will be made once Momina Duraid, the producer, returns from her trip abroad.”

Ehd E Wafa, has managed to develop a very loyal fan base since it first aired. The story of the drama revolves around four friends who meet at Cadet College in Murree and then break apart because of differences. 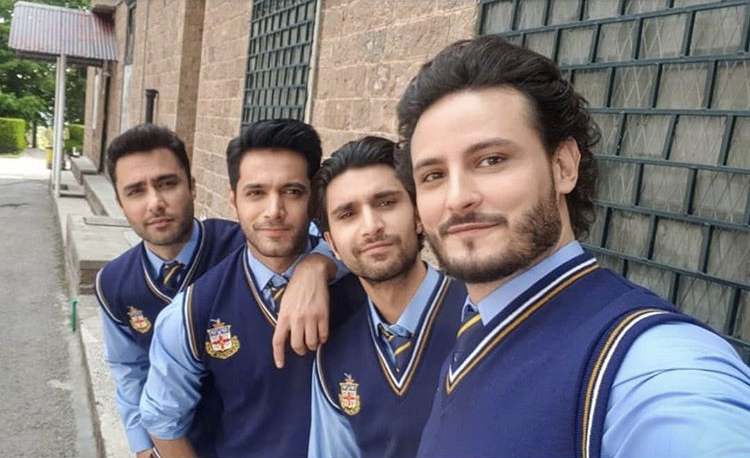 Now, nearing its climax, the four friends have made a successful place for themselves in their lives. Shahzain (Osman Khalid Butt) is an established politician, Shariq (Wahaj Ali) is a successful journalist, Shehryar (Ahmed Ali Akbar) an assistant commissioner and Saad (Ahad Raza Mir) an army officer. 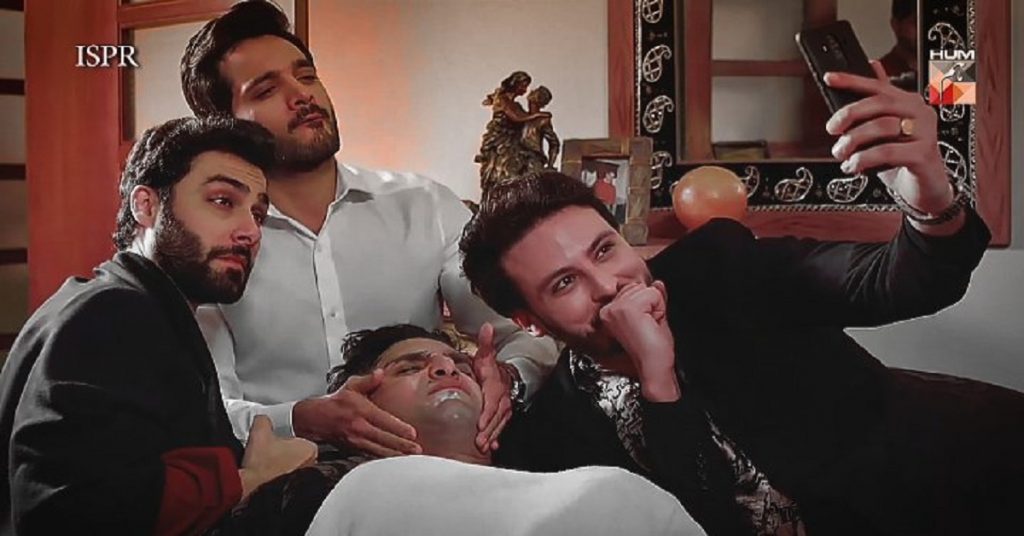 Earlier, drama serial Meray Paas Tum Ho’s finale screened in cinemas in Karachi, Lahore and Islamabad. Owing to the popularity of the drama, record breaking number of tickets were sold in Pakistan. If the same happens for Ehd E Wafa, it would definitely boost the dying business of cinemas in the country, ending the drought, albeit only for a day. 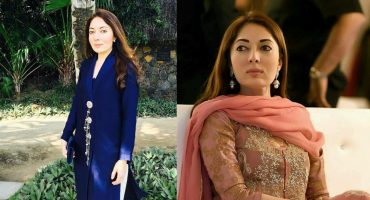