Emmad Irfani Discloses How He Opted Acting As A Career

Emmad is one of the versatile and good looking actors we have in the industry who is a talented actor, a handsome model, and a singer too. He is in this field since 2002 and is winning the hearts of millions of people with his diligence. Being born in a military family he has lived in almost all the places of Pakistan. His humble personality, sweet nature, and his good looks make people fall in love with him. 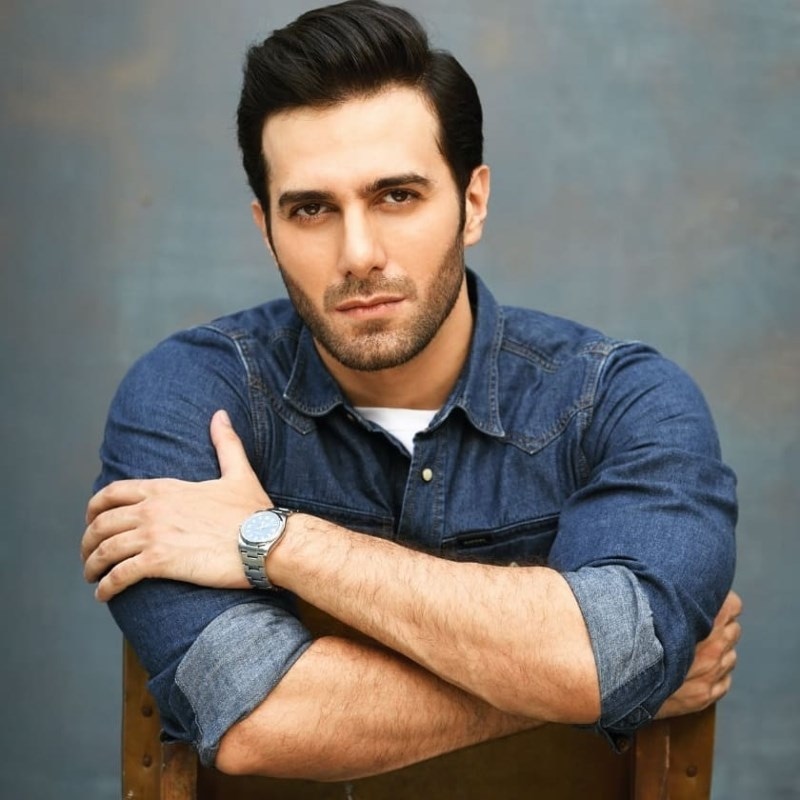 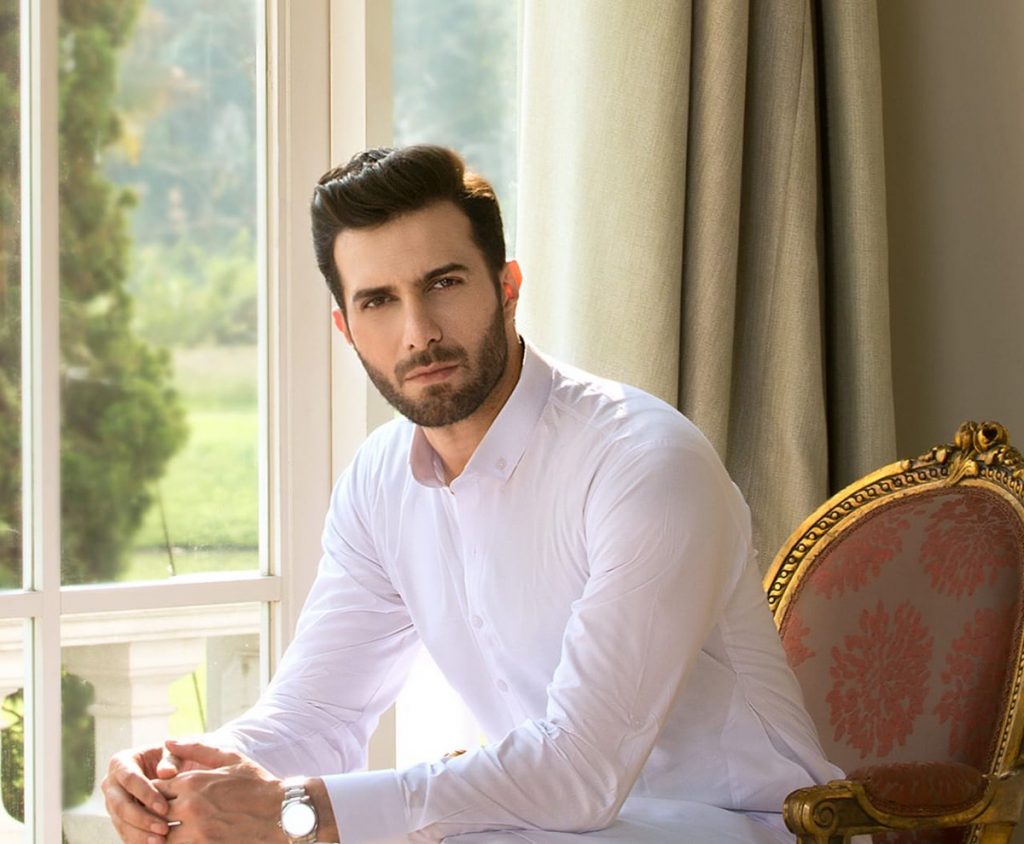 Lately Emmad appeared in an interview with “Something Haute” in which he disclosed that how he opted acting as a career.

Emmad Started modeling in 2002. He was doing modeling half heartedly because of his studies and he was also working in a cooperate firm. He was not very passionate about modeling because he did not have much stamina to give his full time to this career because he thinks that it is a very rocky road, once you take performing arts as a career it is a very difficult field, you have to face many ups and downs. 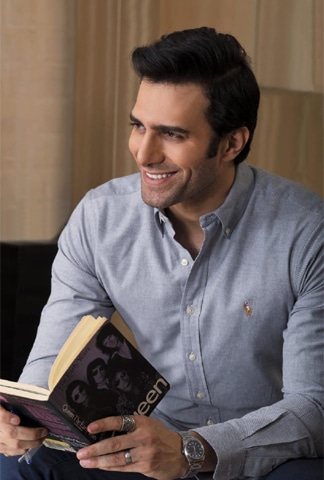 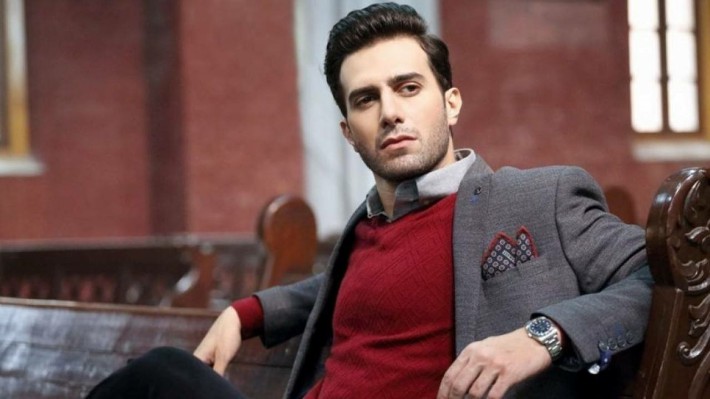 In 2010 Emmad resigned from his job and wanted to do something for which he is passionate about. He analyzed things and came to the point that he can not become a cricketer neither a musician, acting was the only option which he thought was do-able to opt. He was not much passionate about acting at that time. 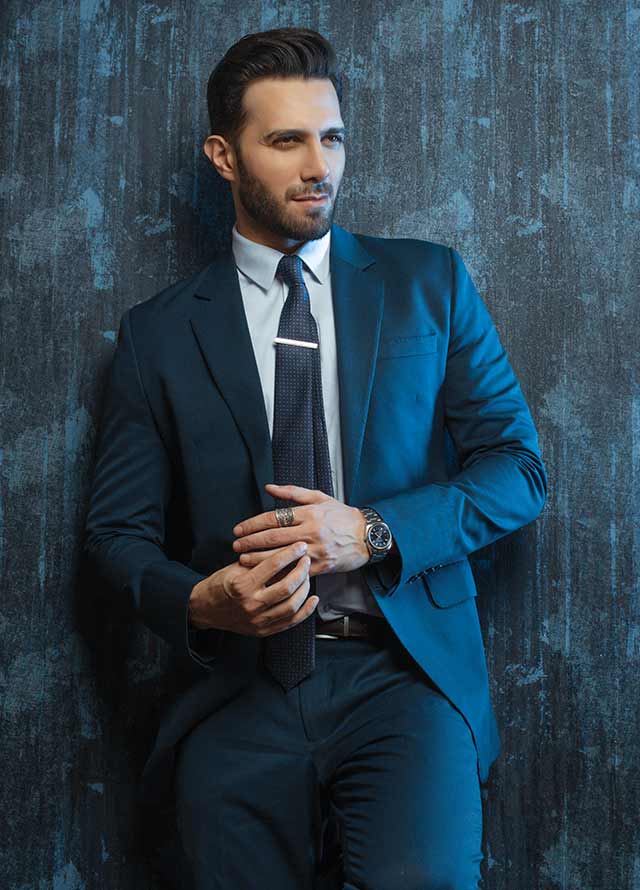 He took guidance from his friends for his career, and started reading Manto’s books to make his Urdu speaking skills better. 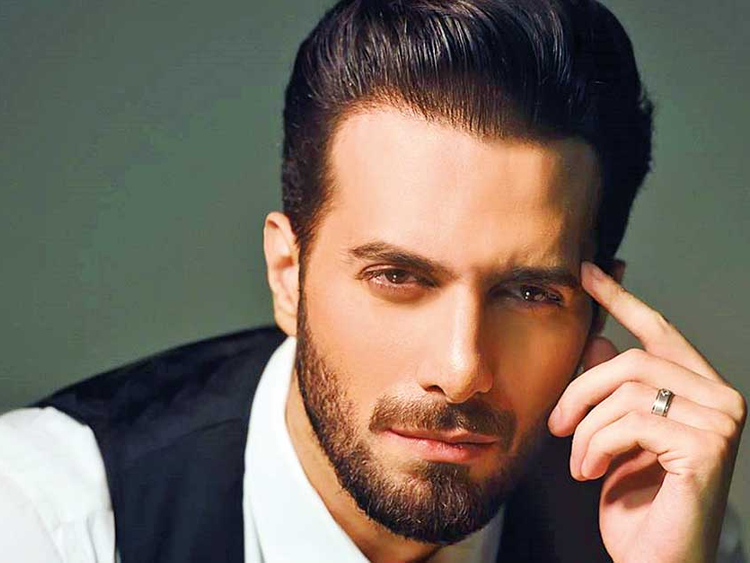 In 2012 he did a commercial with Mahira Khan, that commercial gave him inspiration and encouragement that why not acting. That was a starting point of Emmad’s career.