Uzma Gillani On The Set Of Bol Nights

If there is an actress who defines the word legendary in the realm of the Pakistani television, it is undoubtedly Uzma Gillani who deserves the honor. One of the most talented and inspiring actresses produced by Pakistan, Uzma has left no stones unturned to explore the artistic streak she possesses and has been performing with the same zeal and passion for over three decades. 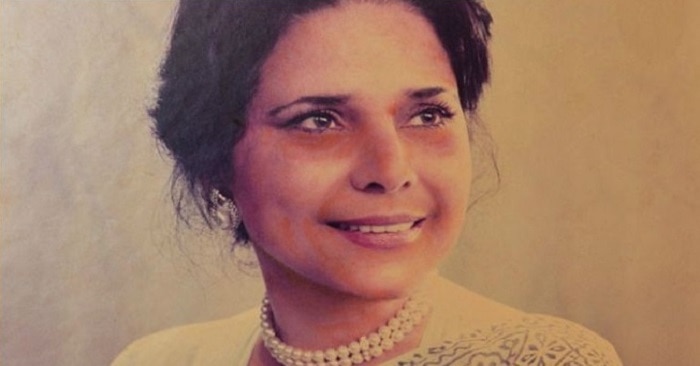 Uzma Gilani is Pakistan veteran Tv actress who started her career with PTV. While she kept on performing in the years to come, Uzma had to take a break from acting during the 1990s after being diagnosed with cancer. However, once she fully recovered, the strong-willed actress made a comeback to the small screen where she would immerse herself in the character to such an extent that she would forget her own challenges. 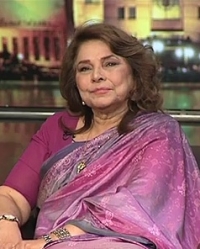 Recently Uzma Gillani was spotted at “Bol Nights With Ahsan Khan” for an interview. 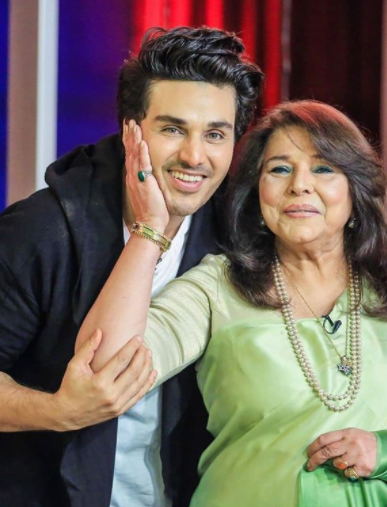 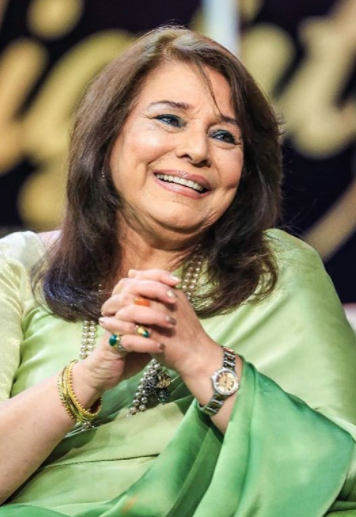 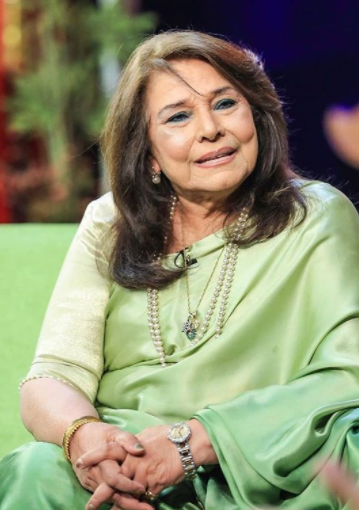 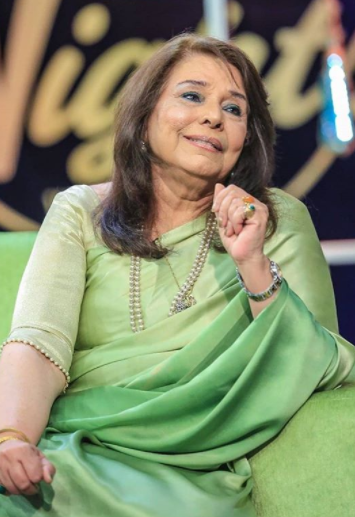 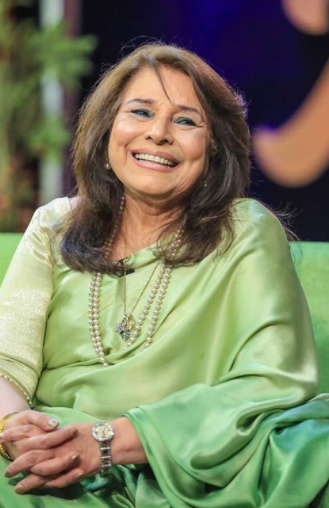 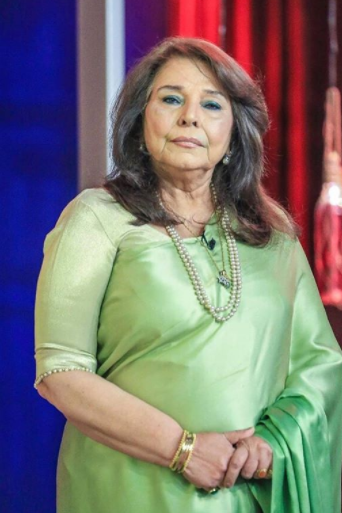 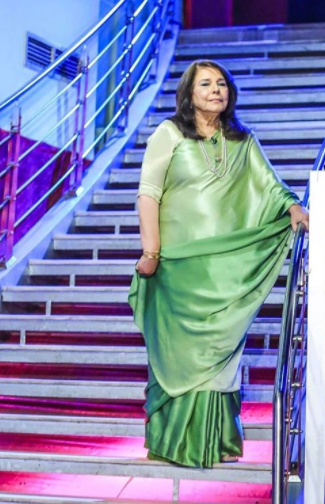 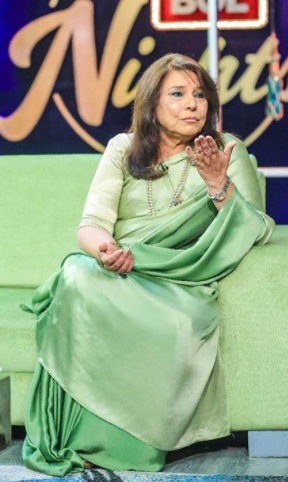 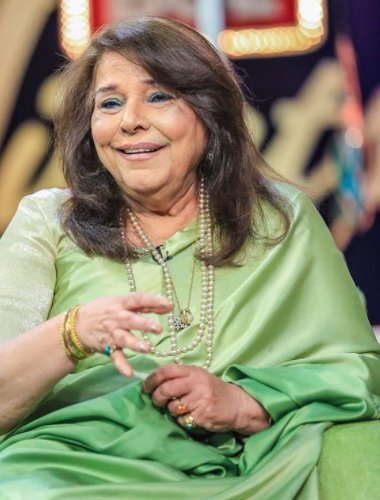 Green silk saree was worn by Uzma paired with simple jewelry. An elegant look was carried by Uzma Gillani.