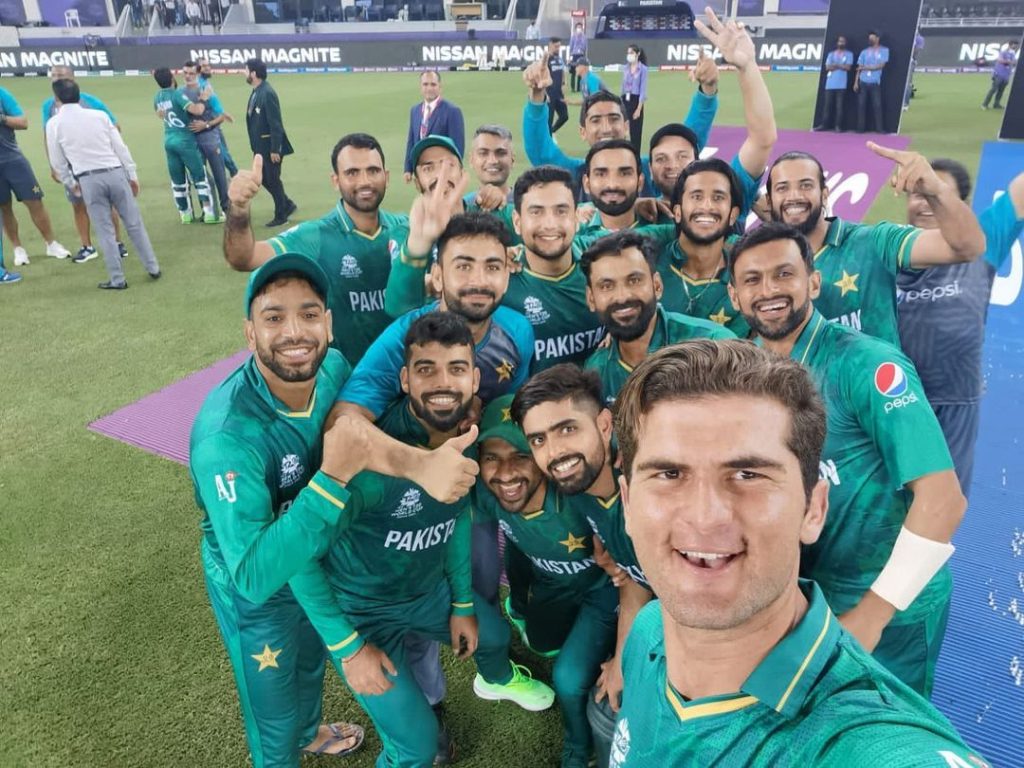 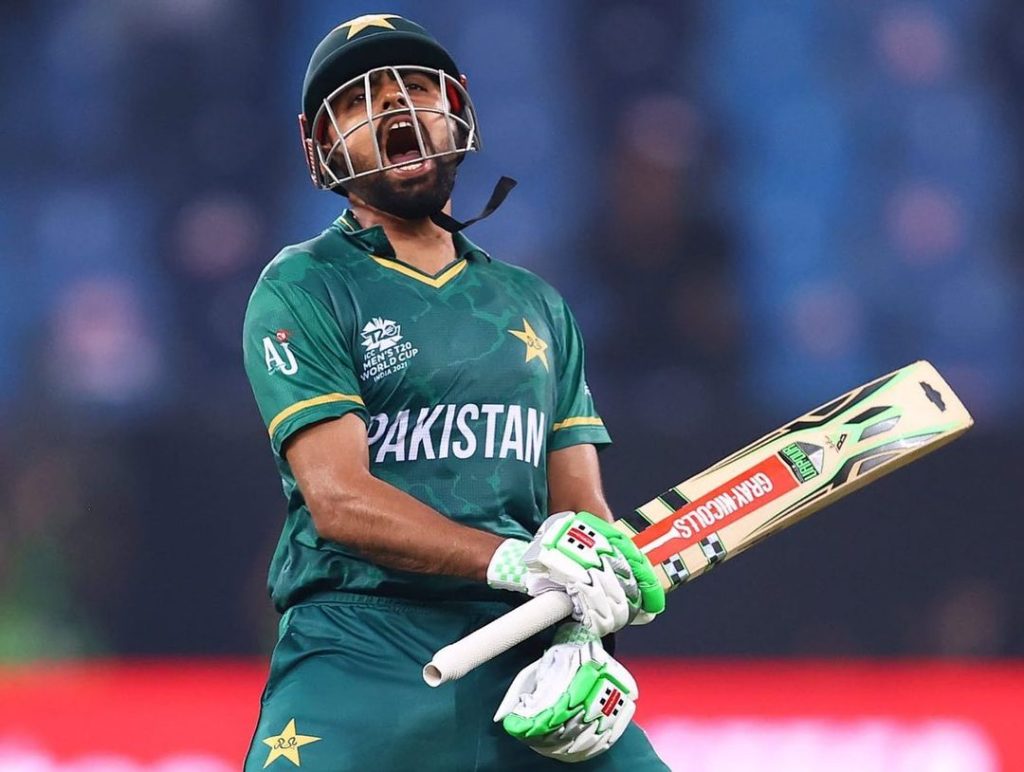 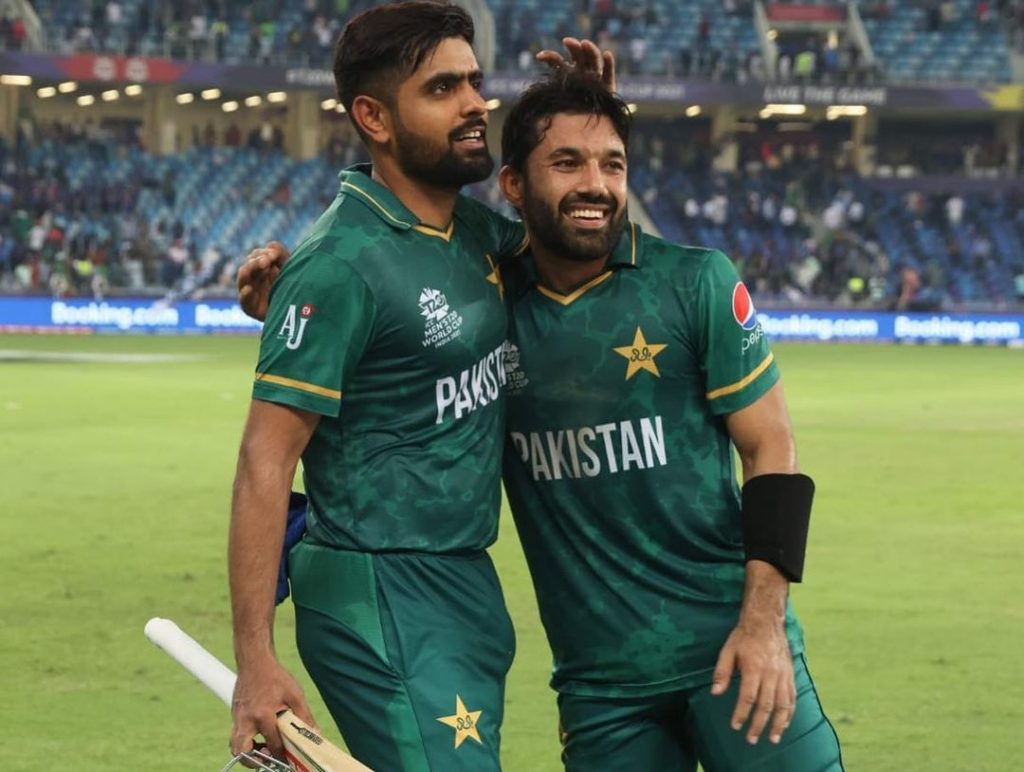 Babar Azam’s father, who was present at the Dubai International Stadium to cheer for the Men in Green, could not control his emotions after Pakistan’s victory and got teary-eyed after his son scored the winning runs. In a video clip that is going viral on social media, he can be seen visibly emotional and shedding tears of joy and pride. Have a look on the video!

This needs to go viral. Babar Azam's father crying in tears of joy after his son became the first ever Pakistani captain to beat India in a world cup match.

He was the biggest supporter of Babar in his childhood. He must be the most proudest man on earth. pic.twitter.com/9YaUeHZvjg