Minutes after Pakistan outplayed India by 10 wicket in their high-octane clash in the T20 World Cup, Twitter went abuzz with memes trolling Indian film actor Akshay Kumar, who was witnessing the match live from the stadium. The actor was spotted celebrating and cheering up whenever Indian batsmen scored runs. 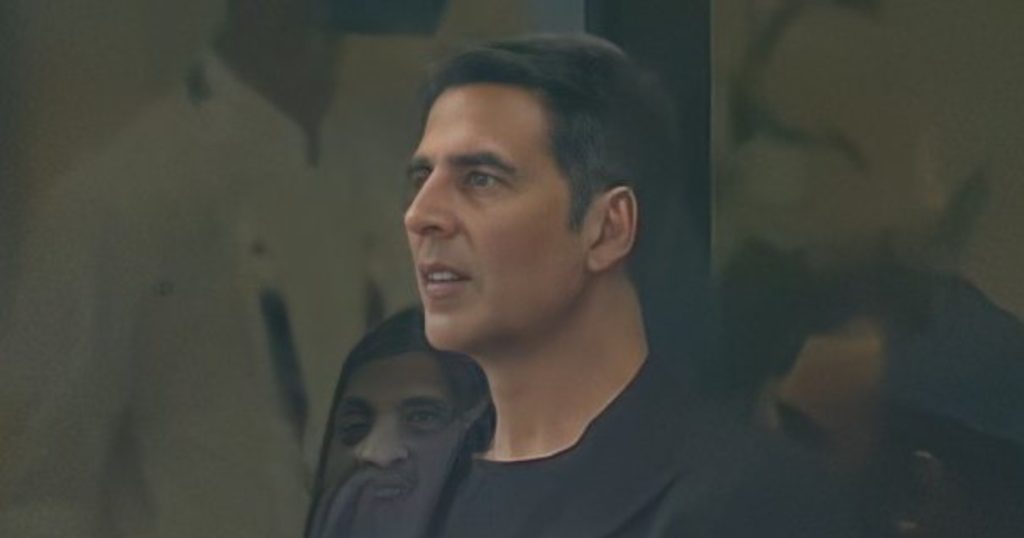 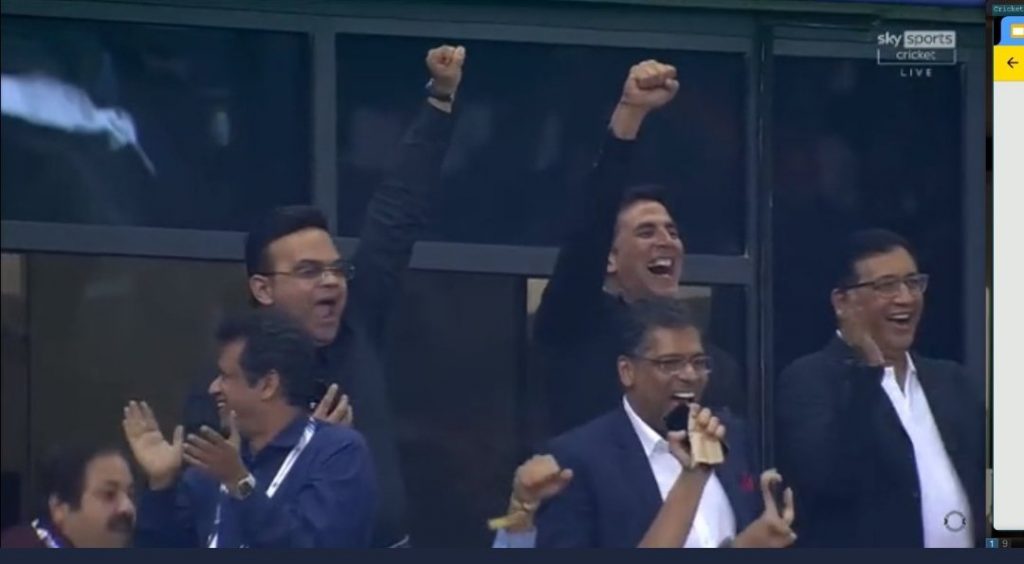 As soon as the tables turned in the favour of Pakistan, the keyboard warriors became super active on social media. By the end of the match Akshay Kumar became the most trending item on the Twitter feed. Twitter was flooded with hilarious memes trolling Indian film actor Akshay Kumar, have a look!

Akshay Kumar at the start of the match vs now pic.twitter.com/GBG4xYfjHR

Me watching Akshay Kumar laughing at Shaheen’s mistake from the stands: pic.twitter.com/Ro5XP8tdNq