Waleed Iqbal is a Pakistani politician, lawyer, law professor serving as a member of the Senate of Pakistan from Punjab, Pakistan, and the Chairperson of the Senate Committee for Defense. He is the grandson of poet and politician Allama Muhammad Iqbal, and the son of philosopher and former Senior Justice Javid Iqbal and judge Nasira Iqbal. He was the Pakistan Tehreek-e-Insaf party’s candidate for the National Assembly from the NA-124 (Lahore-VII) district in the 2013 election but was defeated by Sheikh Rohail Asghar of the PMLN party. 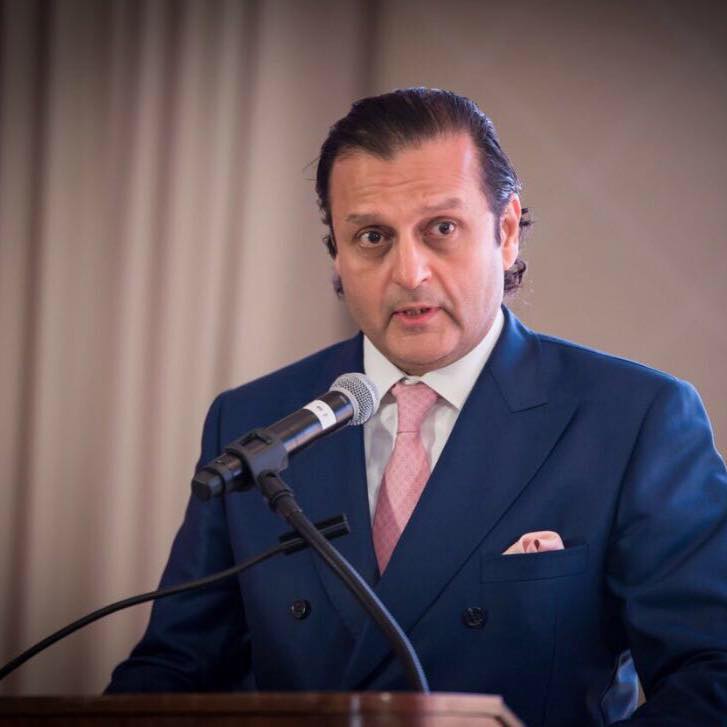 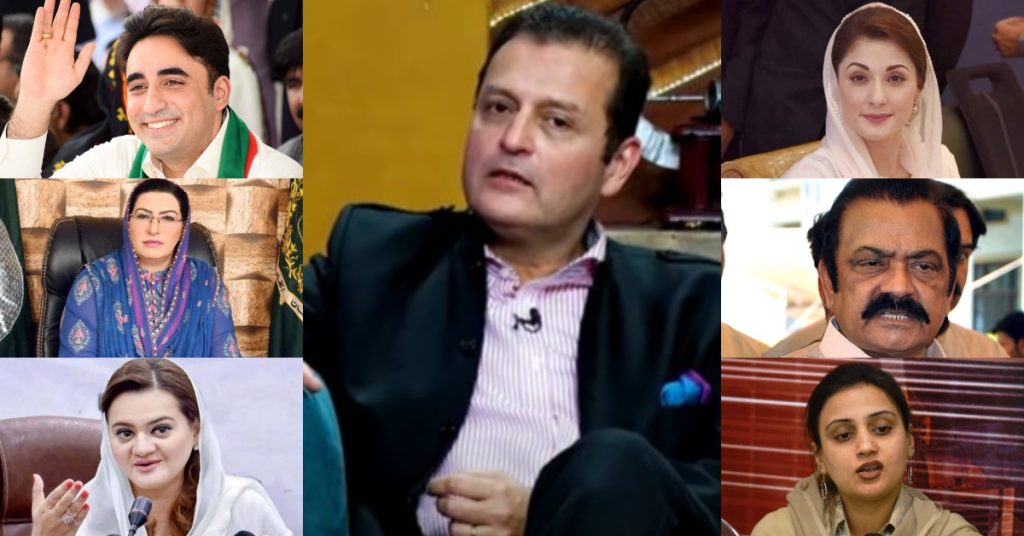