Turkish star Engin Altan Düzyatan, who played the lead role in popular Diriliş: Ertuğrul series, has cancelled his $1 million deal with Sialkot-based businessman Mian Kashif Zameer. Engin Altan has also suspended his upcoming visit to Pakistan in this month, according to a report in local media. In a statement, the Turkish actor said that he has withdrawn from the agreement with the private firm owned by the Pakistani businessman. 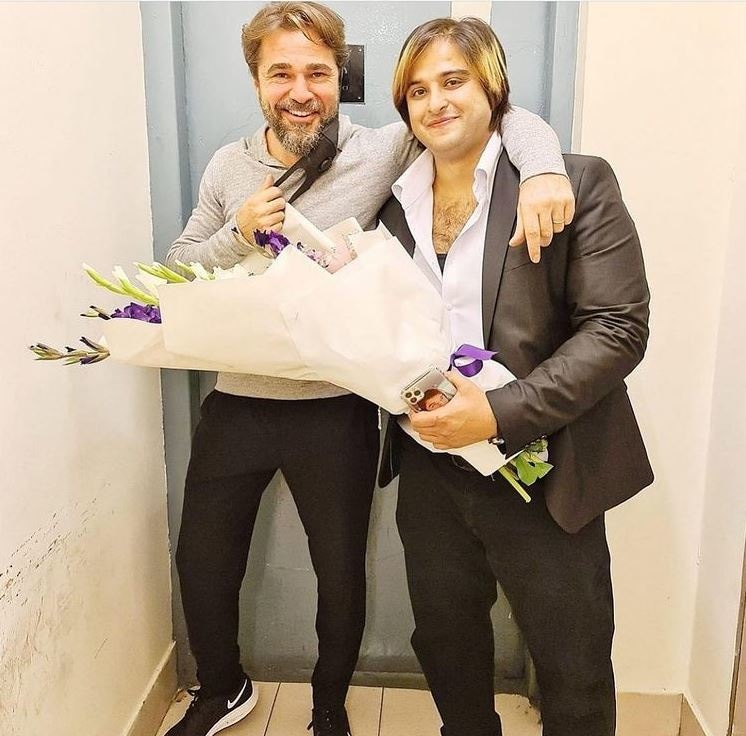 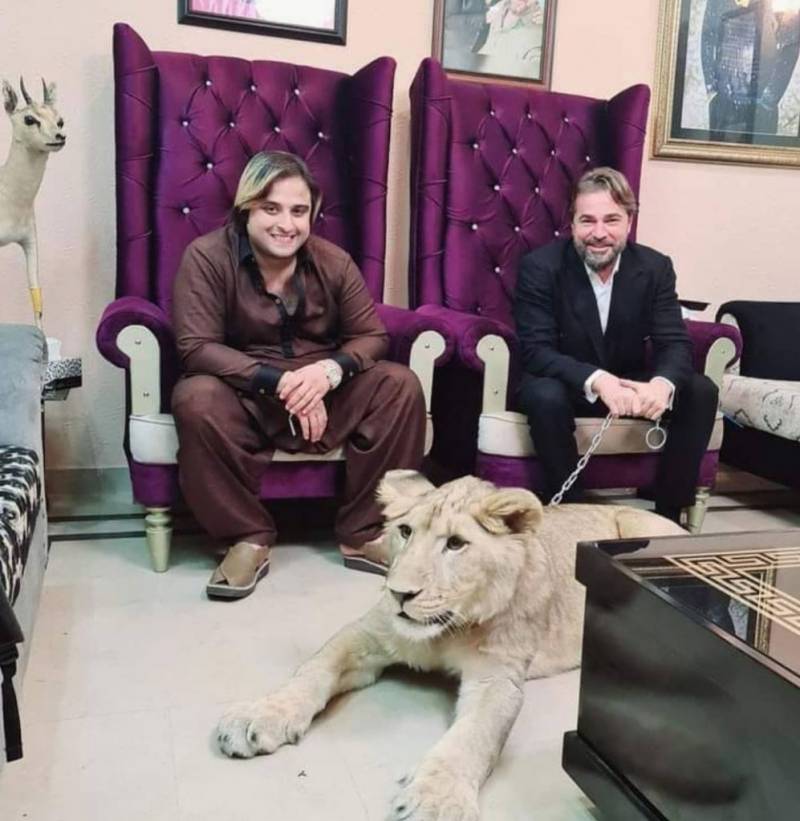 “I want to promote bilateral ties between Pakistan and Turkey,” the Turkish actor said, adding that he will announce the new date of his visit to the South Asian country soon. However, Zameer said that Engin had also assured him that contract worth $1 million will not be disbanded. The foreign actor has not given any reason to end the deal but his Pakistani host has been involved in some cases of threatening and beating people. 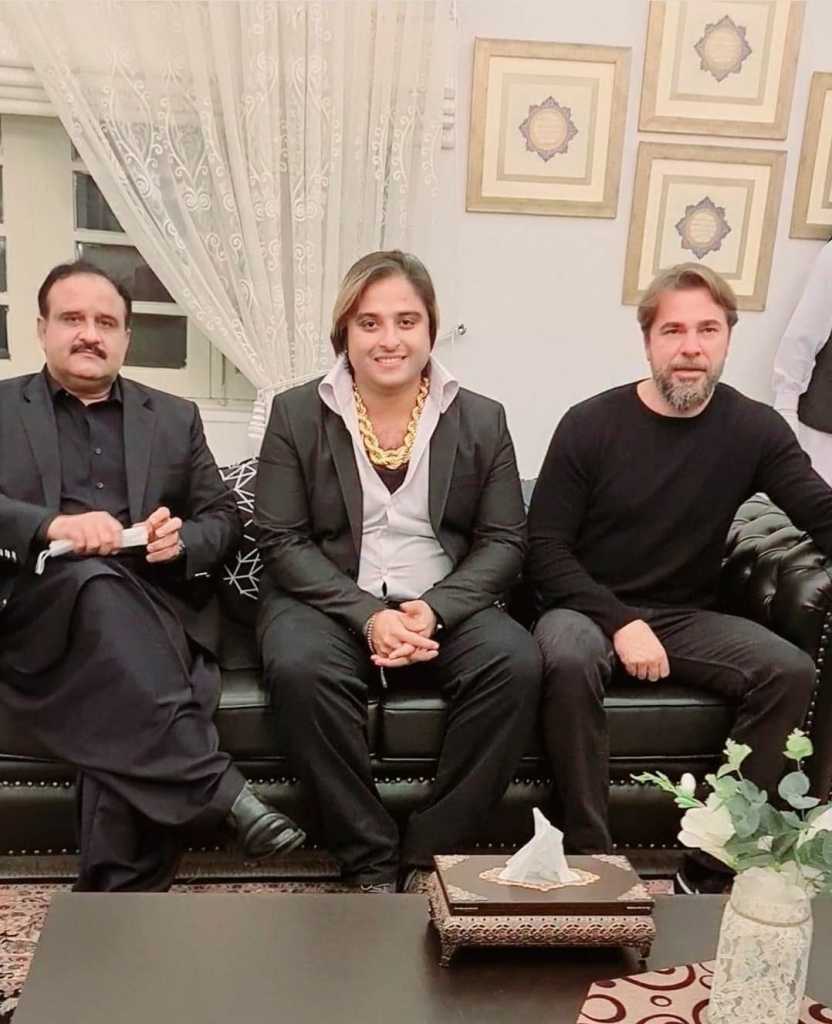 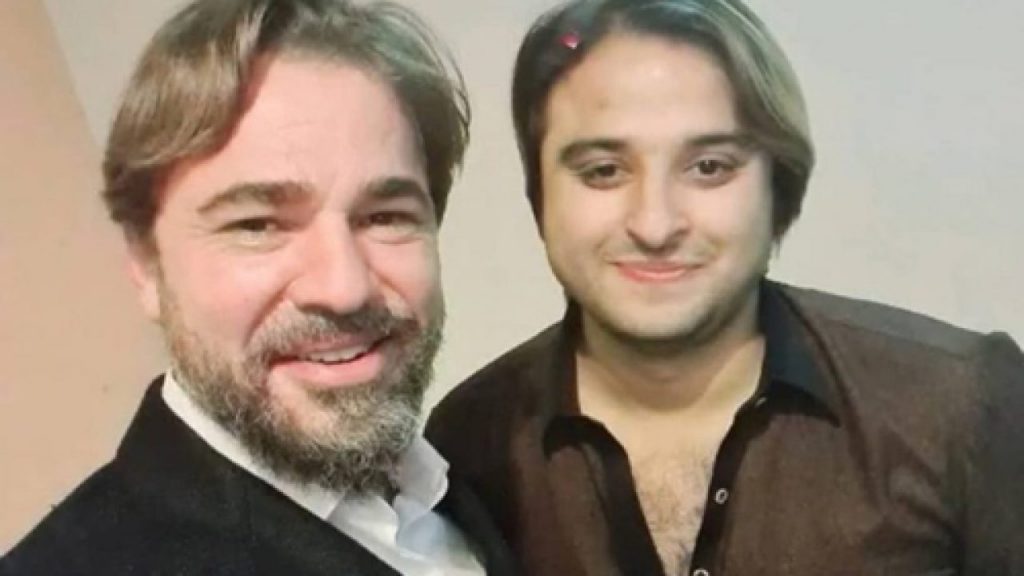 Last month, Kashif was held by Lahore police in a raid led by SSP Investigation for hurling threats at a private TV channel reporter, Hammad Aslam. His security guards were also taken into custody. A day before his arrested, the Sialkot-based businessman had said that the million-dollar deal with Mr. Altan was made for advertising of his companies’ products, including clothing and glass. Kashif revealed that half of the amount was paid to the actor in advance and remaining will be handed over to him after shooting for the advertisements of the products. 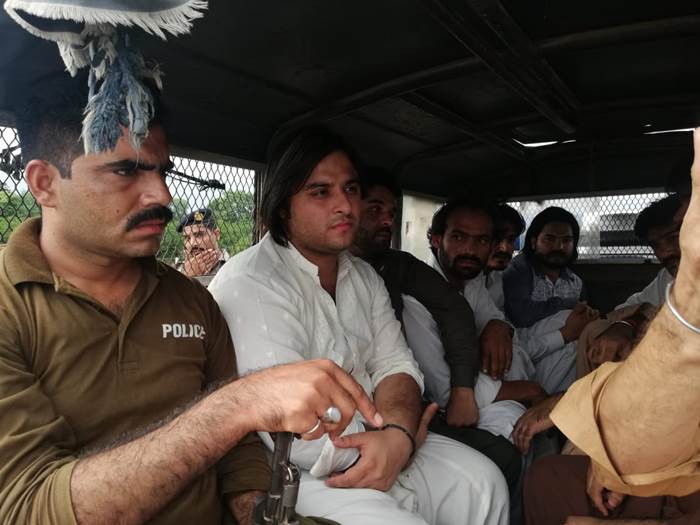