Ertuğrul Ghazi is an exceptional Turkish drama which is also being aired in Pakistan and became extremely famous. All characters of the drama has left a mark on the audience. The fan following of the Turkish actors was rapidly increased after the inspirational drama was aired. 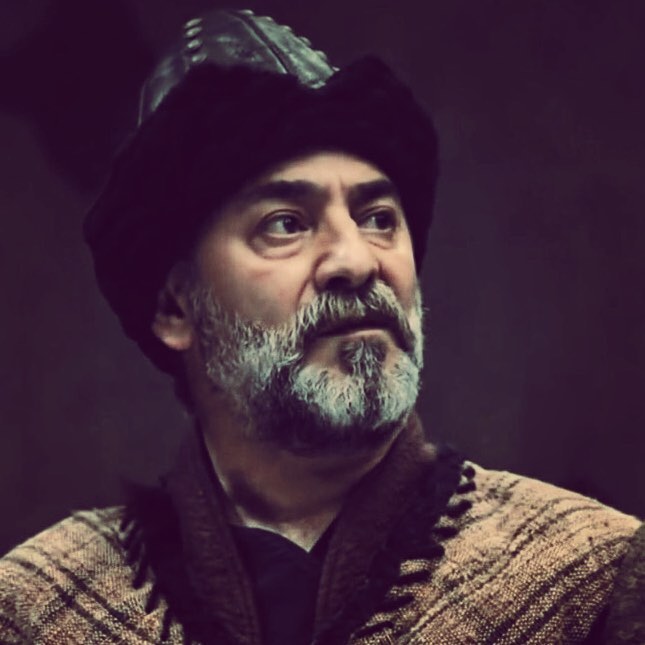 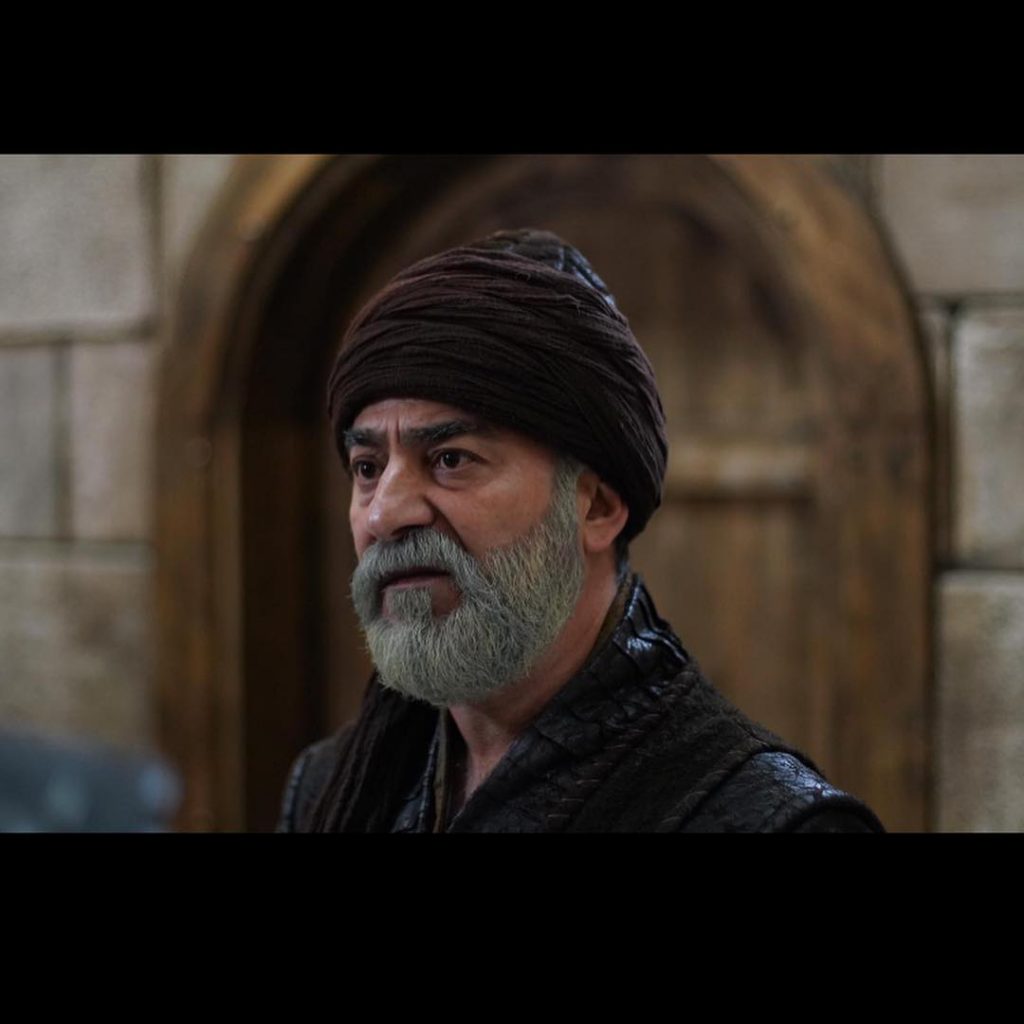 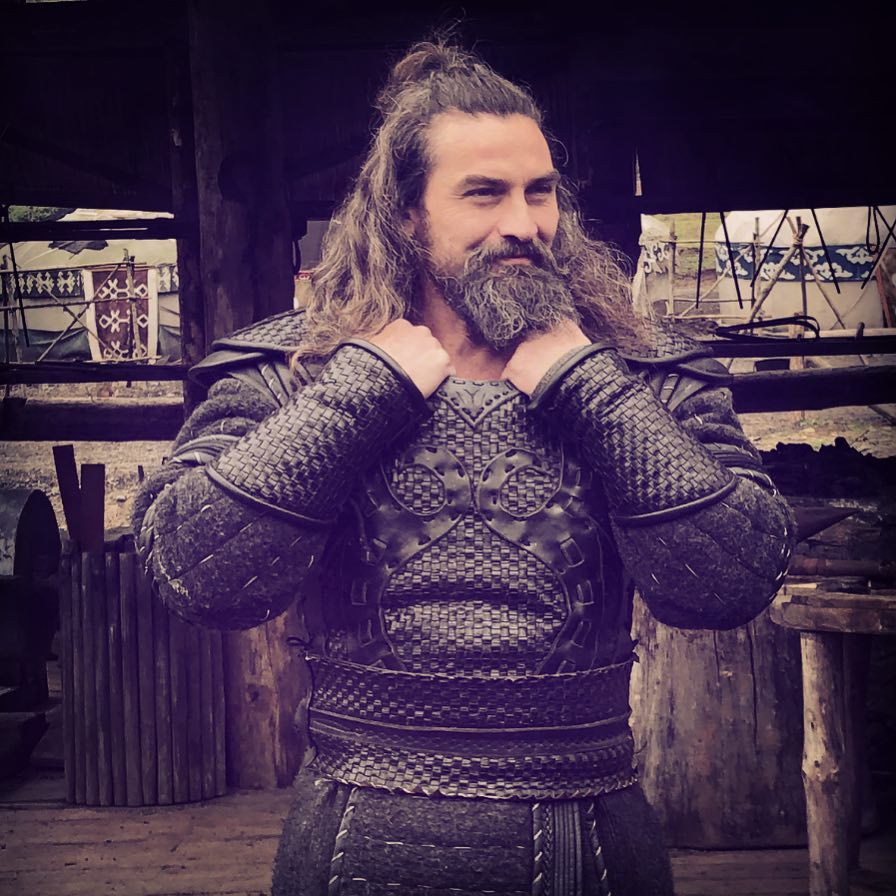 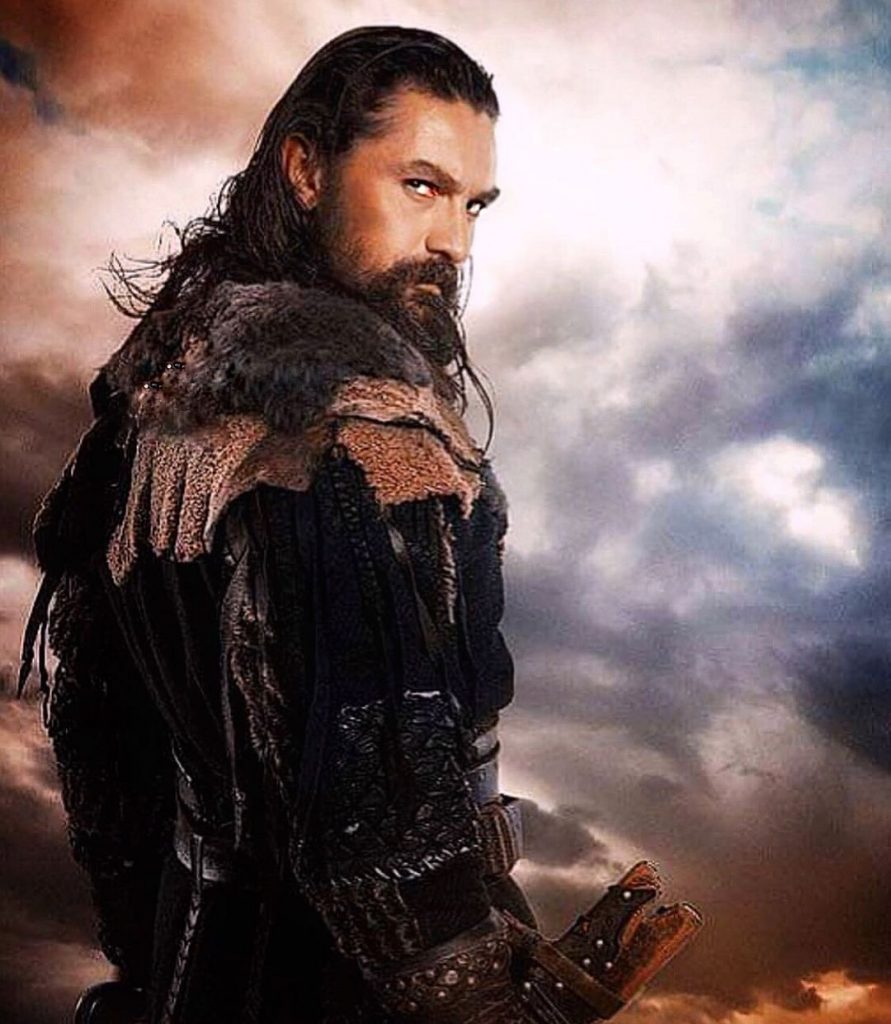 Both the actors have attended a Ceremony at Pak-Turk Marif school in Islamabad and later on accompanied by Faisal Javed Khan, Naeem Bukhari and Dr Fazeela Abbasi at the dinner and musical night. Let’s check out how the Celebrities spent their first day in Pakistan. 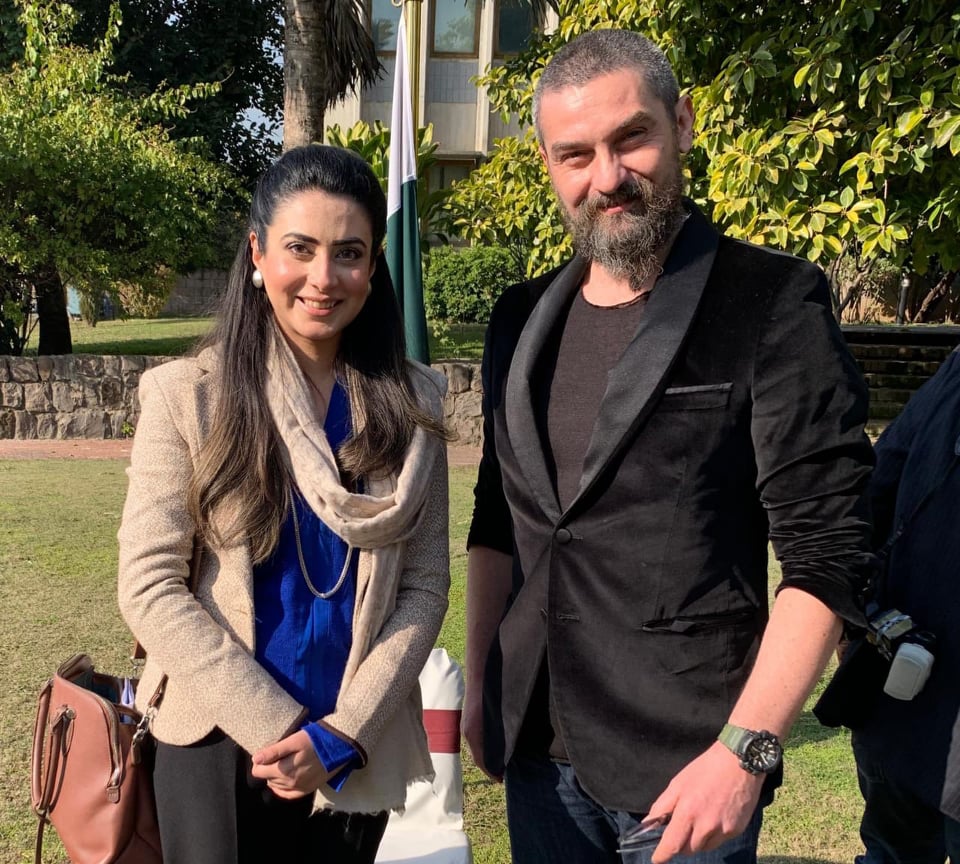 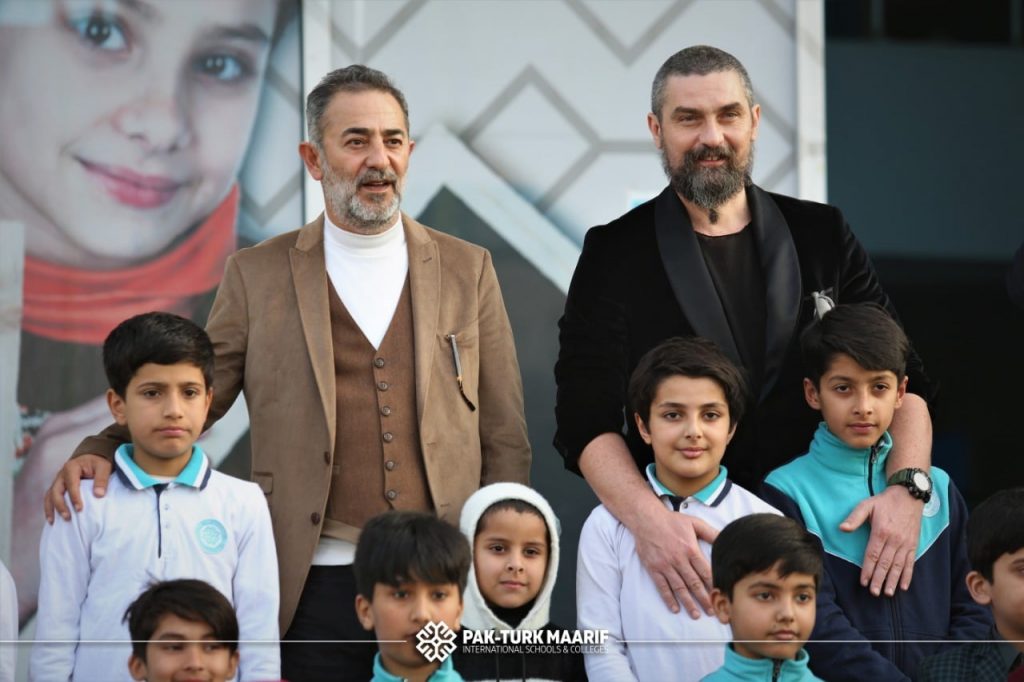 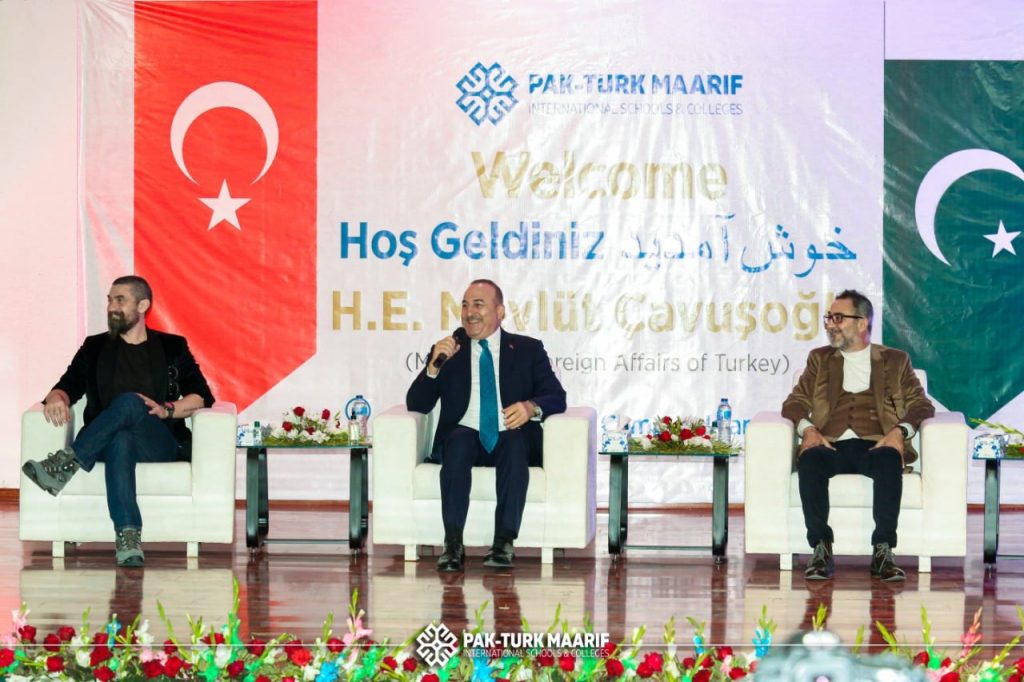 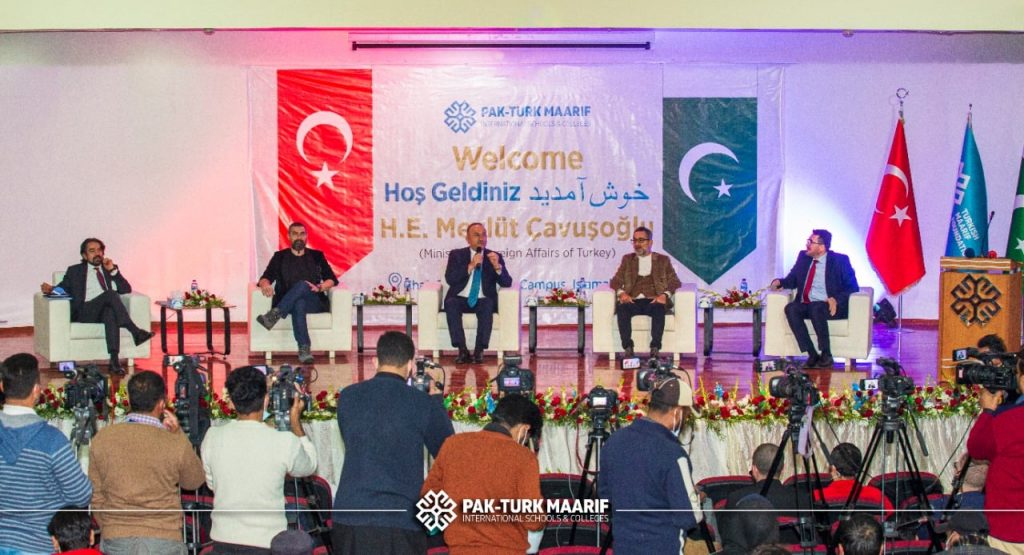 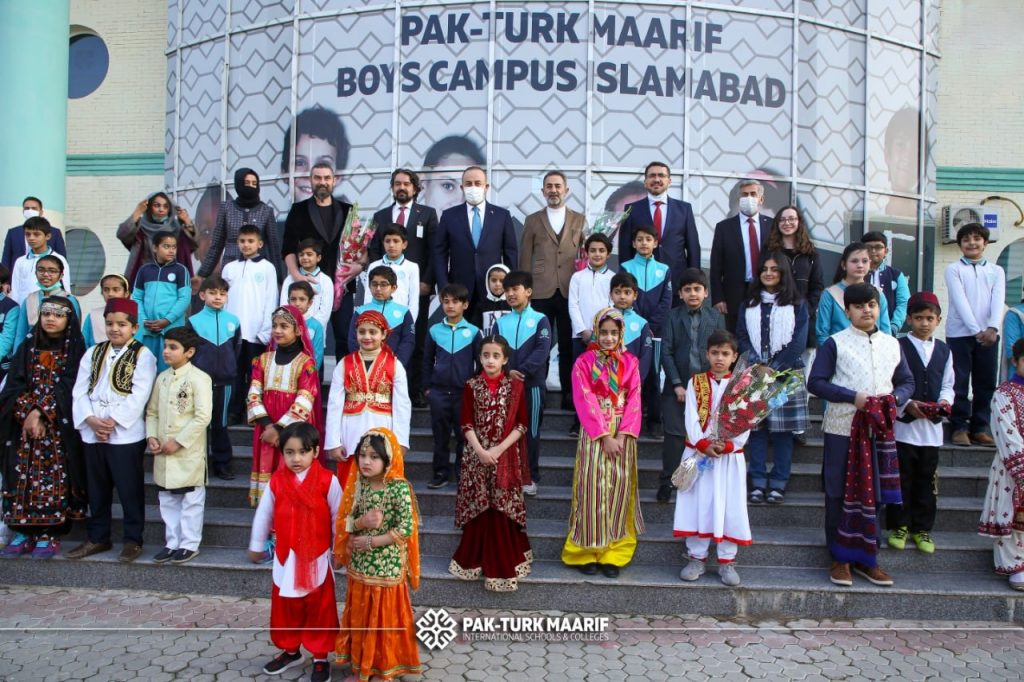 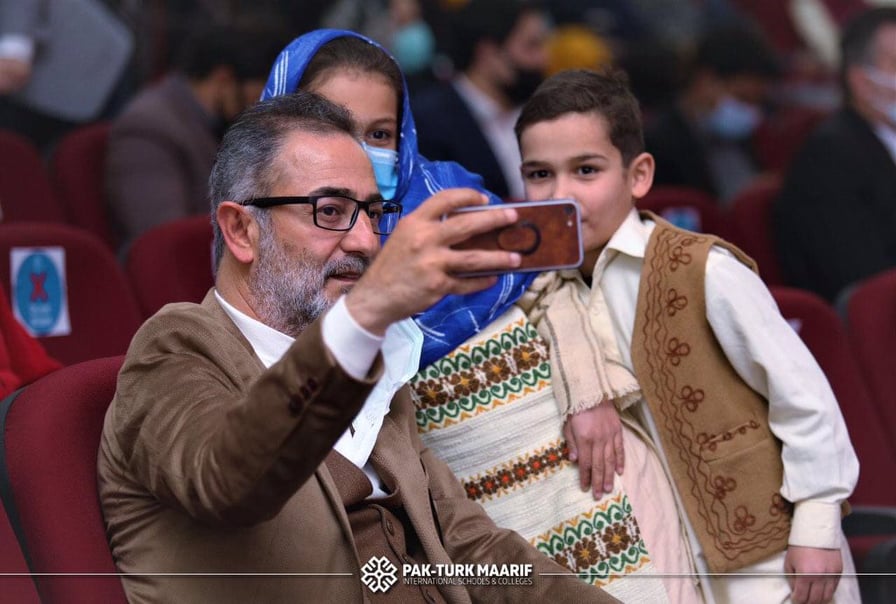 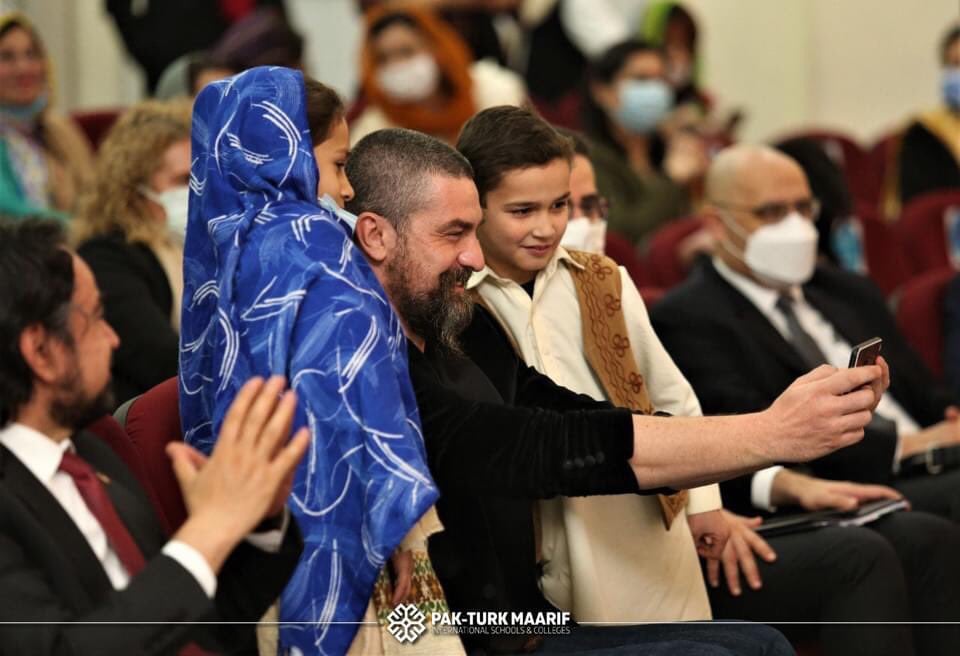 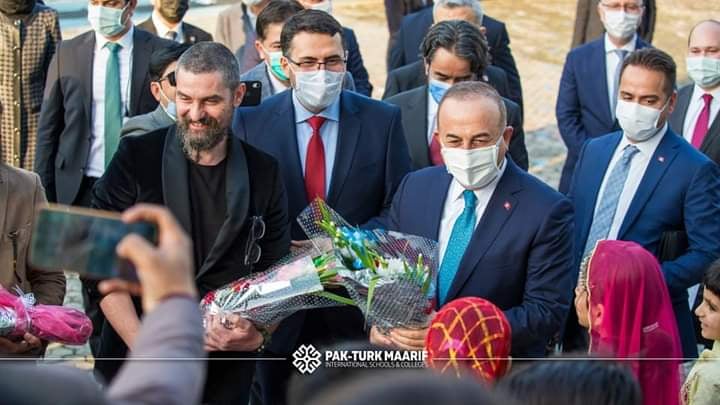 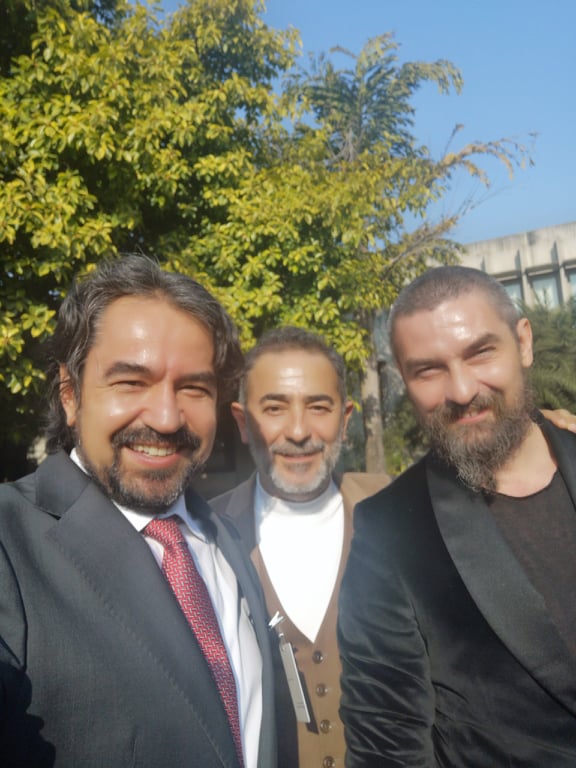 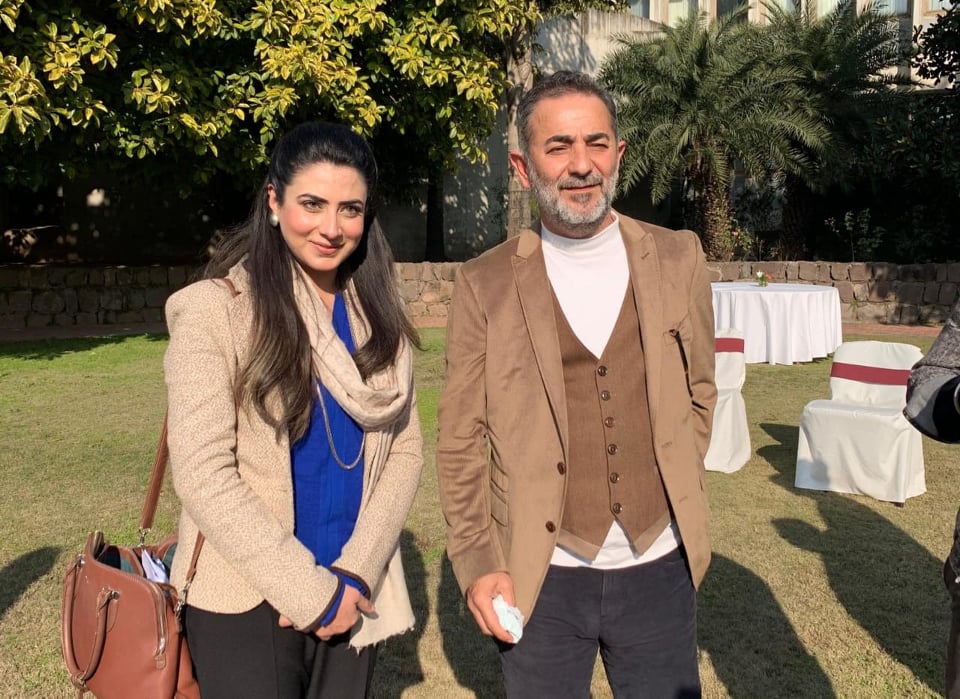 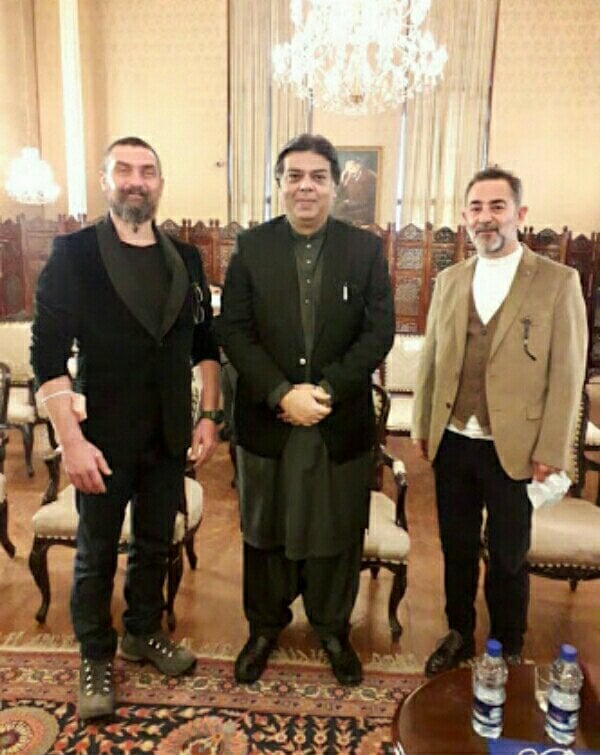 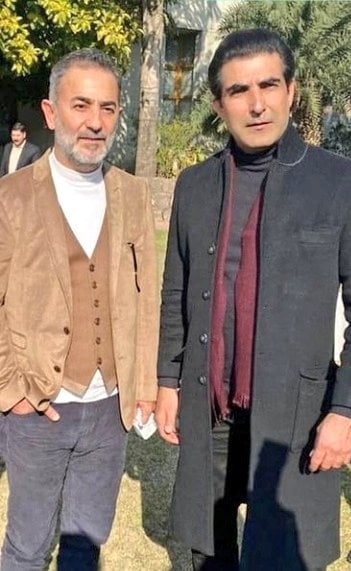 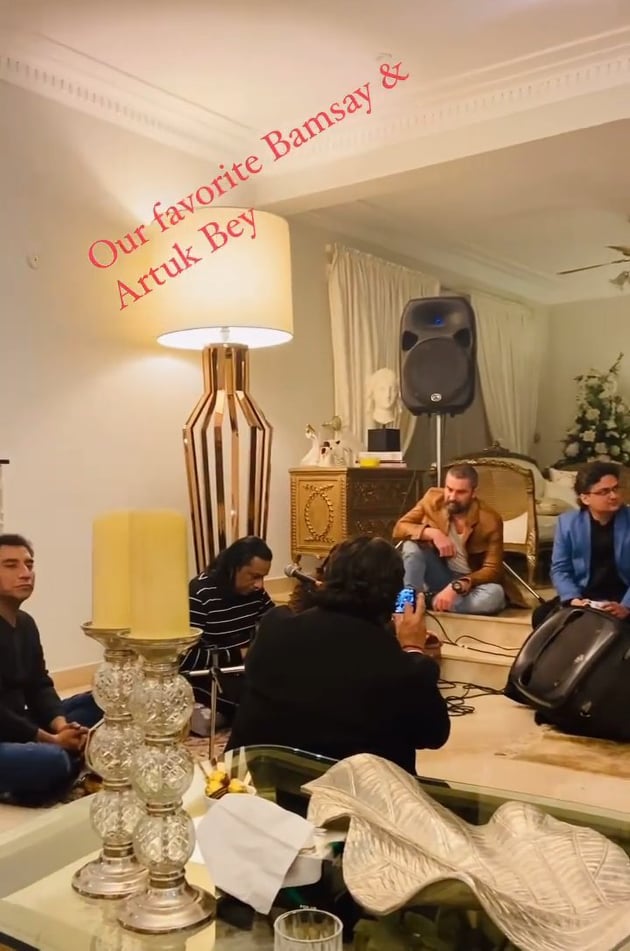 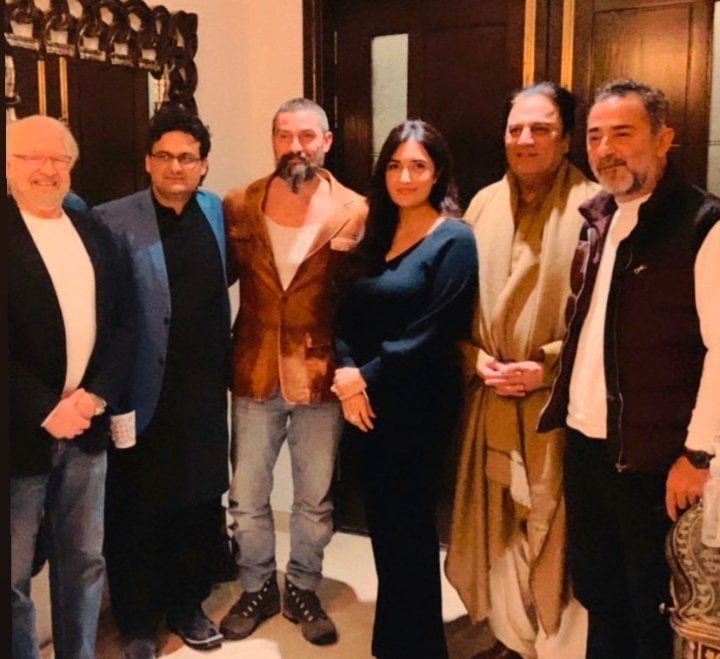