Saima Azhar is a famous Pakistani fashion model and actress. She has also appeared as a contestant in ARY Digital’s stunt game show Madventures Season 2. Saima made her modeling debut in 2011. She was also winner of Miss Photogenic Award at Veet Miss Super Model 2011. She received Lux Style Award for “Best Talent of the Year” in 2013. She also made her film debut with action thriller Pakistani film Raasta. 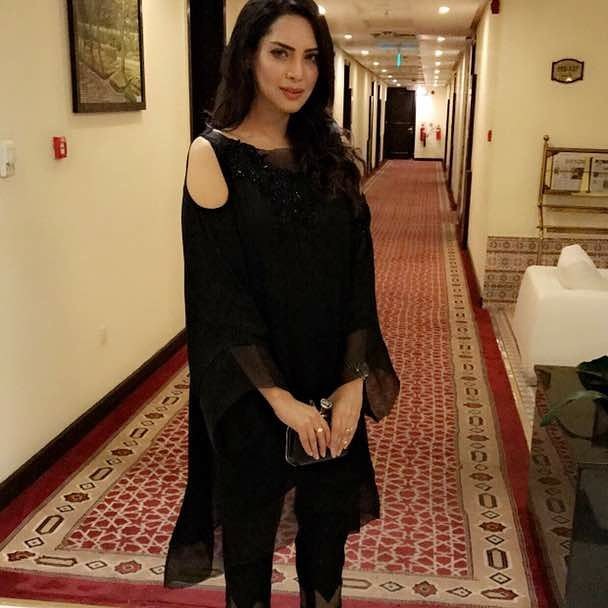 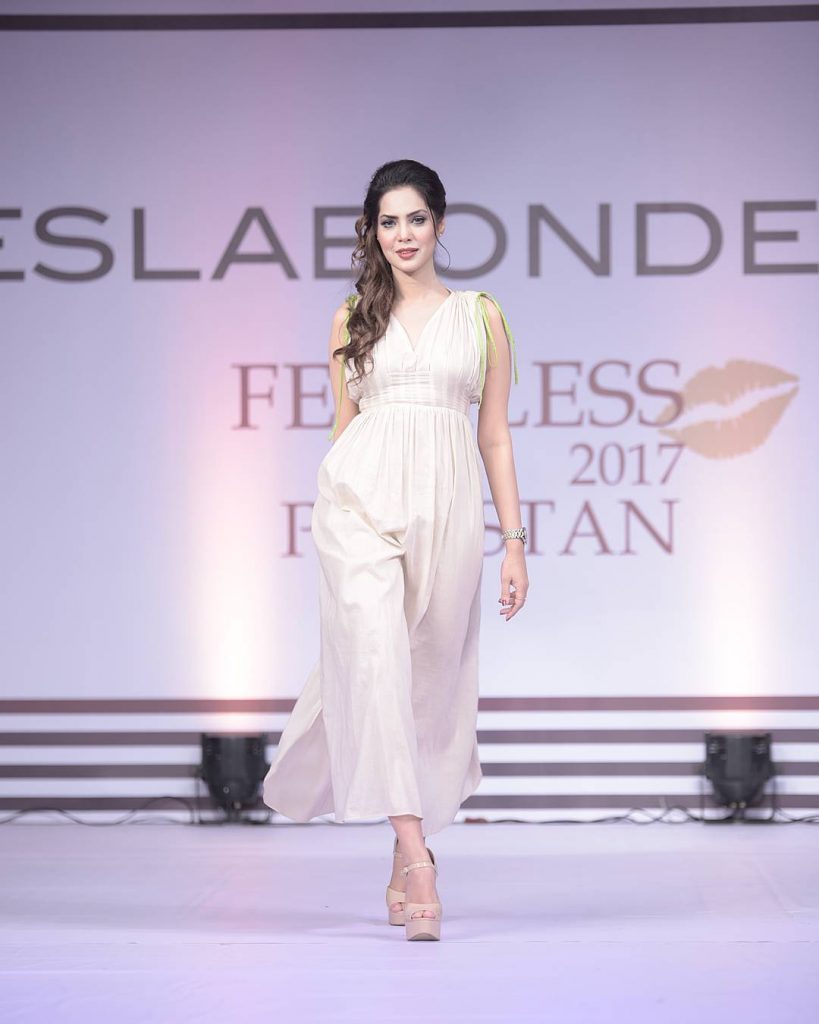 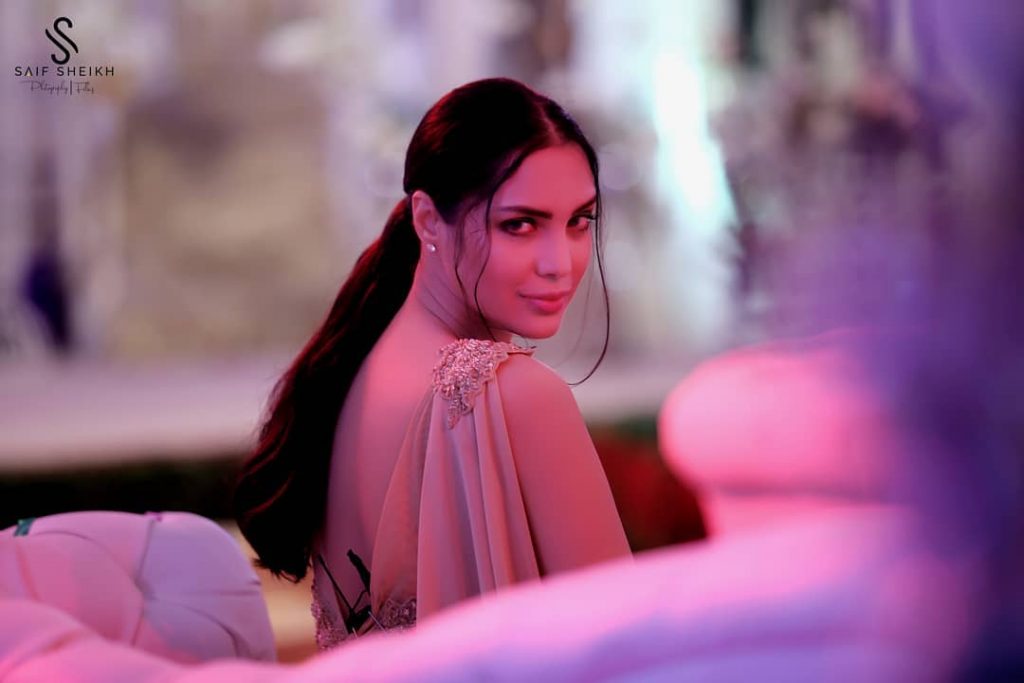 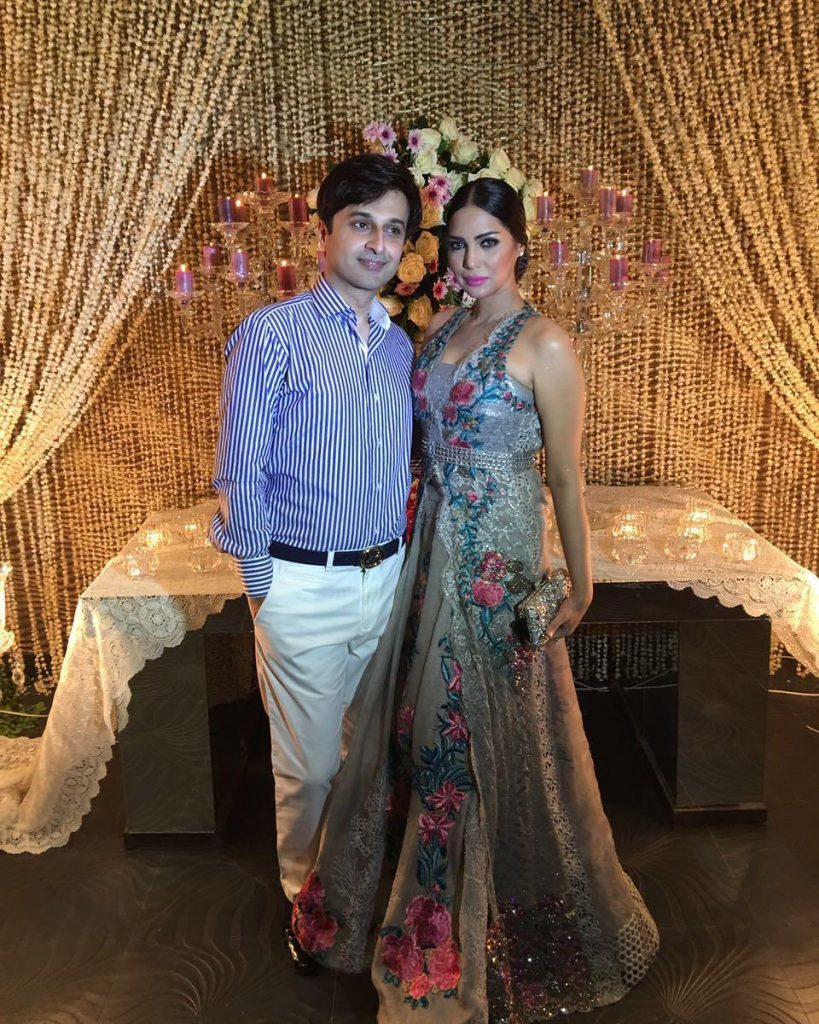 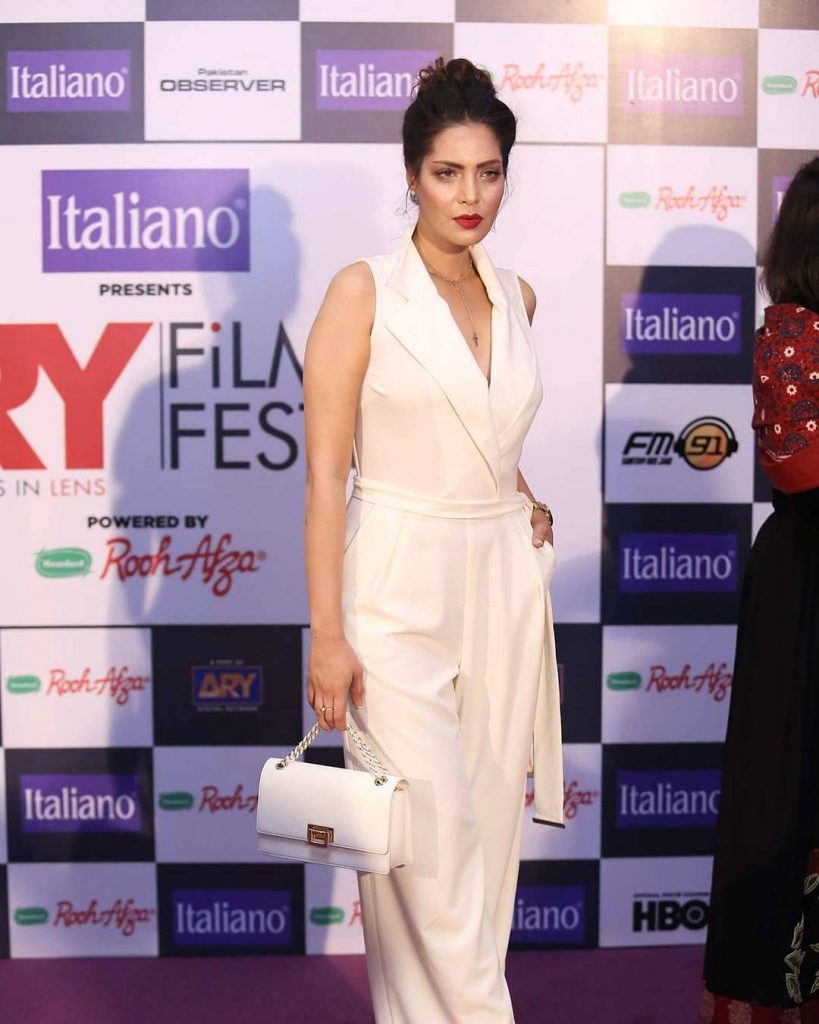 Saima Azhar was out of sight from quite a long time and all her fans and followers were curious. Her statement recently surfaced on almost every News Magazine on Instagram. The actress penned down a note to thank on the birthday wishes she received and also revealed that she moved to USA few years back due to her mother’s illness, where she got married because her mother wanted her to get settled. The actress also announced that she has an adorable son now and her mother has also lost the battle against the ailment. Let’s check out Saima Azhar’s statement shared on social media and beautiful picture with her son. 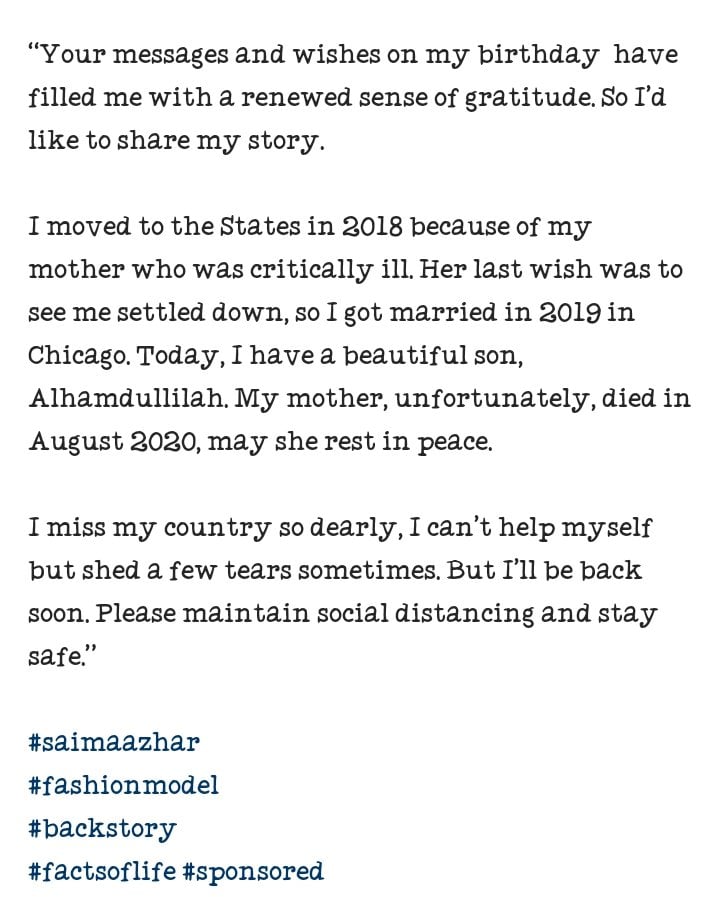 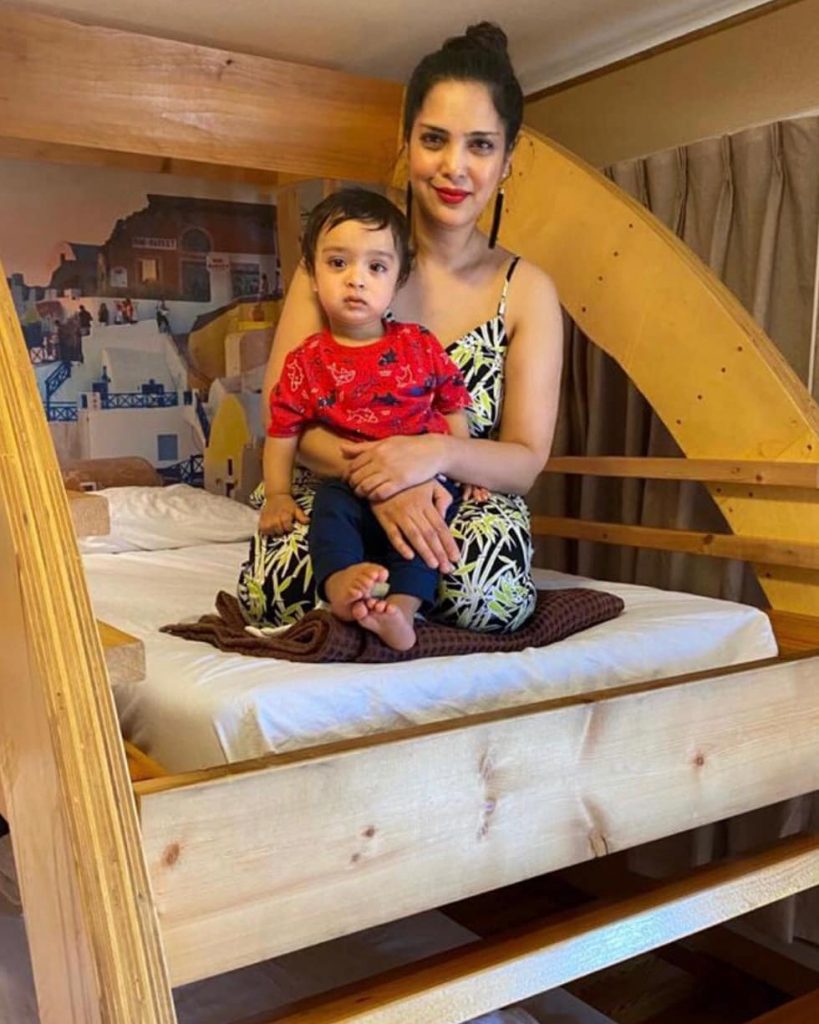