Seems like Pakistanis once again have a reason to rejoice as they have discovered their very own, local Engin Altan, who plays the lead role in Dirilis: Ertugrul.

Mustafa Hanif, a Pakistani, living in Karachi became instantly famous because of his resemblance with the Turkish star, Engin Altan Duzyatan aka Ertugrul Ghazi. 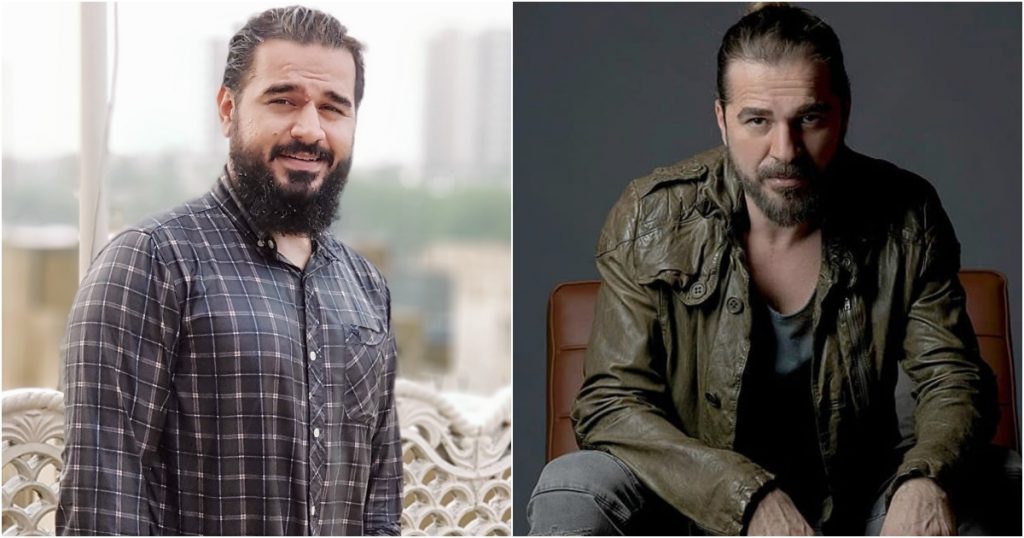 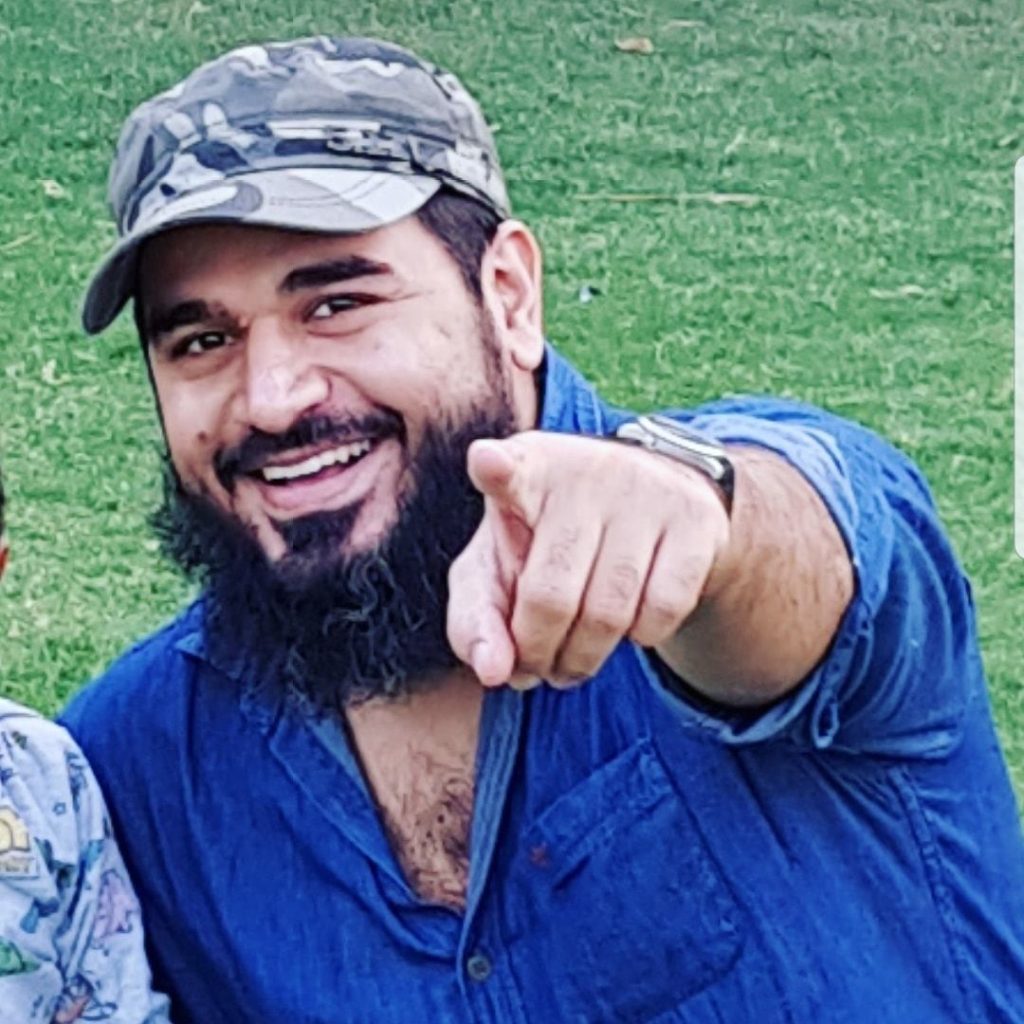 Mustafa shared that his friends used to tell him about his resemblance to Engin Altan even before Ertugrul Ghazi aired on PTV in Pakistan. “My name is Mustafa and many people in my office had watched Diriliş: Ertuğrul before it even came into Pakistan or started airing on PTV. I was often told that I resemble the leading character of the serial but I never paid much heed to it. Then when my own family started watching the show and said the same, I watched it too and was baffled,” said Hanif in an interview.

Mustafa expressed his desire to visit Turkey and meet Engin Altan, the actor he shares such a sheer resemblance with. 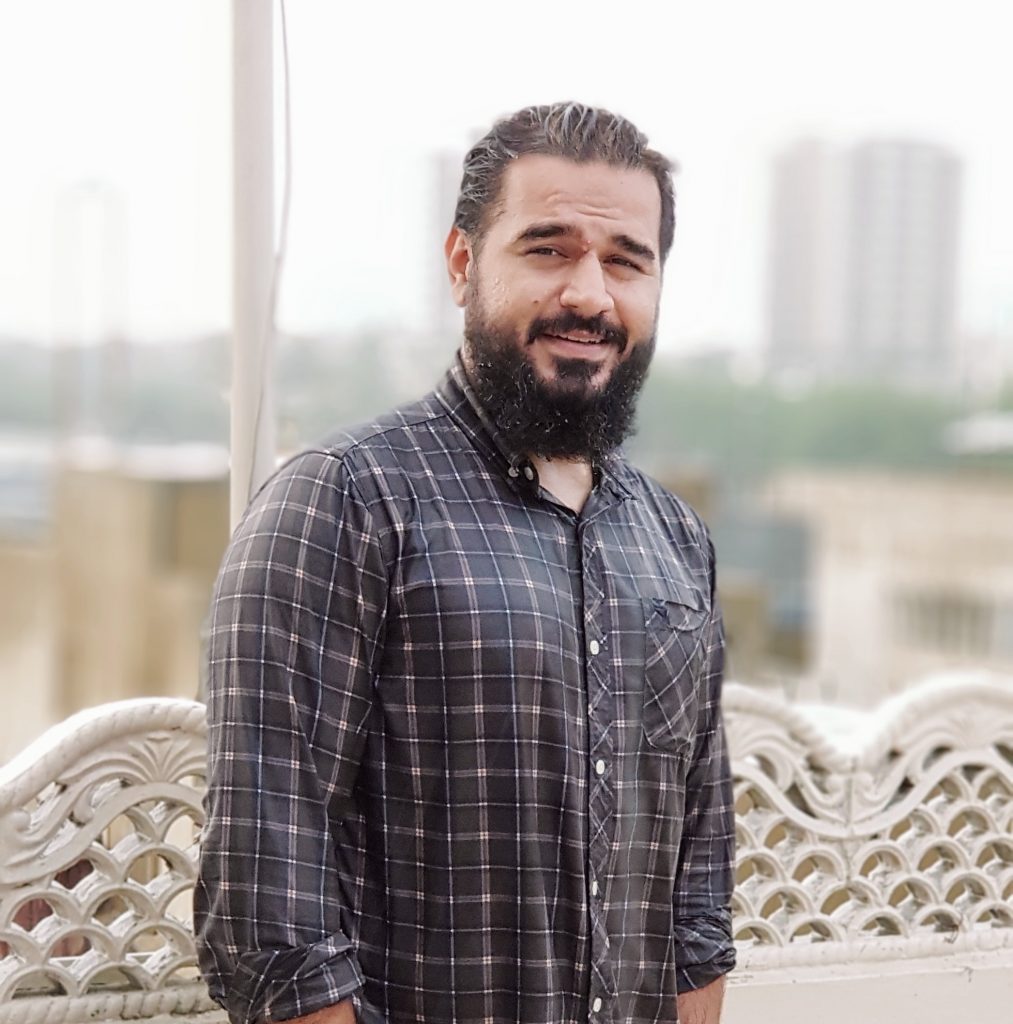 Hanif also stated that he had been mistaken for the actor more than once while he had gone out without a face mask during the pandemic.

Ertugrul Ghazi, is a Turkish series that aired in Pakistan on PTV, dubbed in Urdu. Dirilis: Ertugrul has already been acclaimed as an international hit, its actors becoming world famous, recognized for the