It’s been a few months since Pakistanis got their very own Urdu dubbed version of Dirilis Ertugrul. But their love and enthusiasm for the show have only gotten intense with time. We have seen various phases of the ‘Ertugrul‘ craze in the past few months, however, this obsession is also finding its way into Pakistani weddings. 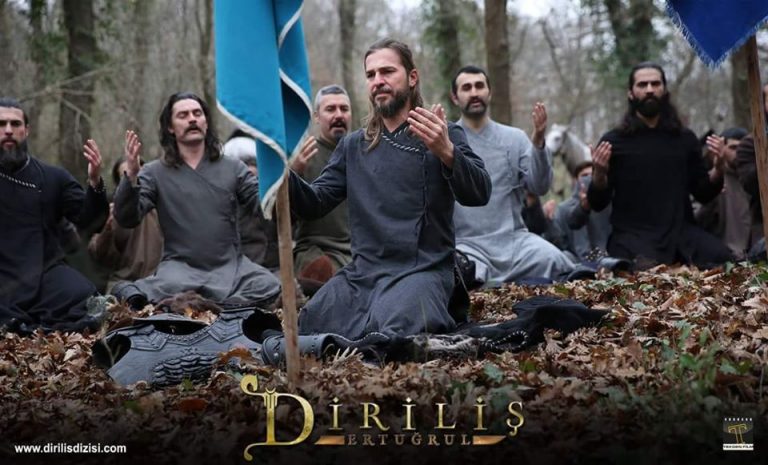 Recently, a bride decided to make an entry based on the historical Turkish drama “Ertugrul”, as she was seen riding on a horse at her entrance. Not only this, a group of young men welcomed the bride at the event by presenting a sword dance, just like the one we saw in Ertugrul, have a look!

Right after the video went viral on social media, the audience was quick enough to respond. Netizens bashed the bride for her dramatic act. Here’s what audience had to say! 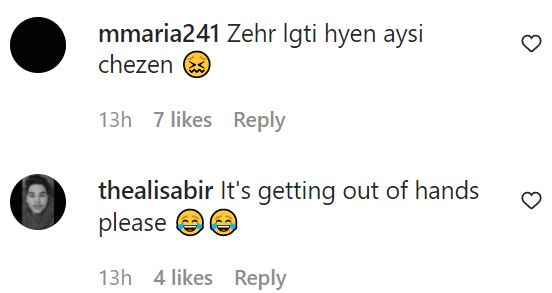 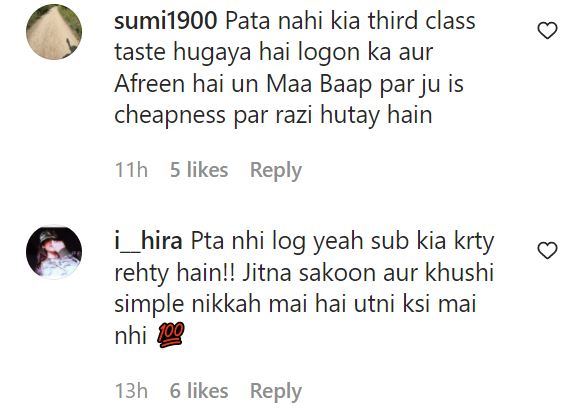 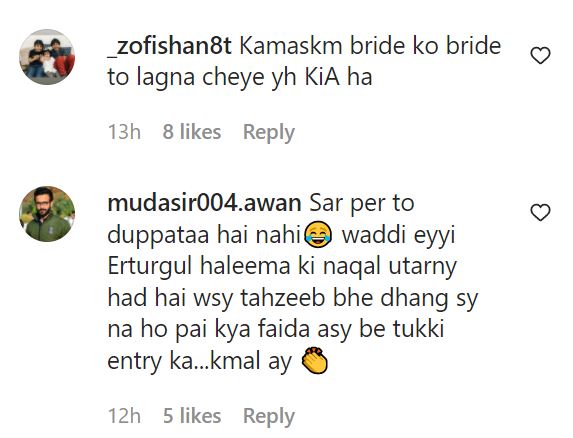 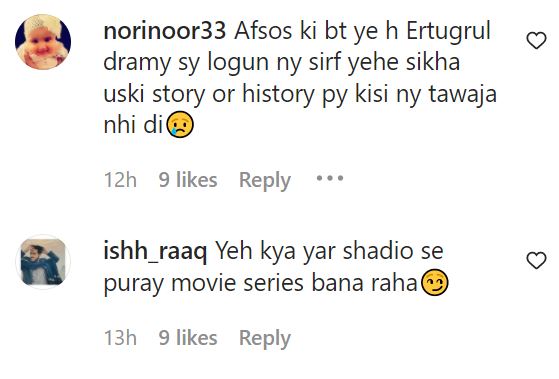 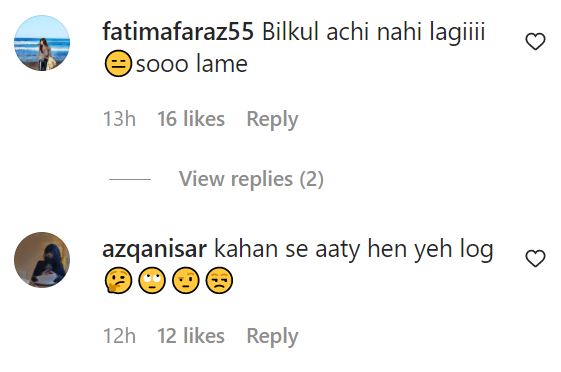 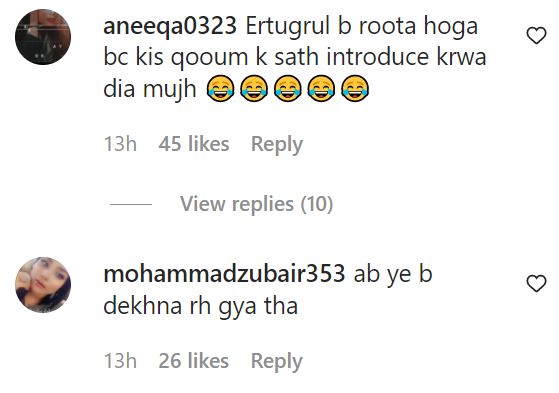 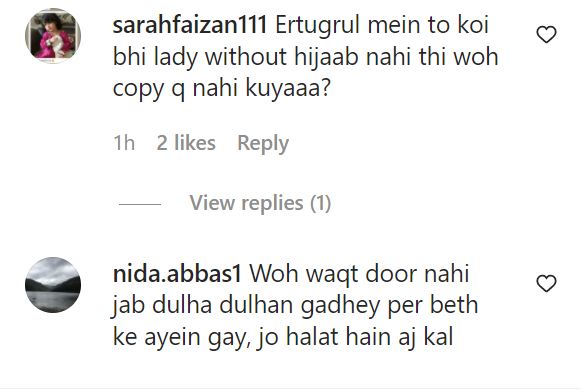 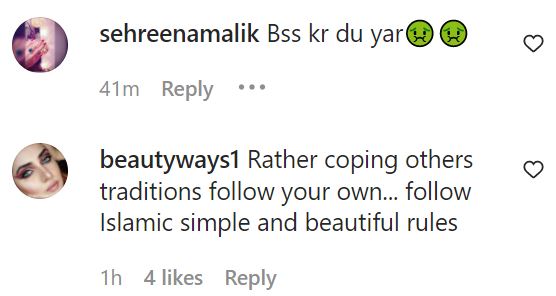 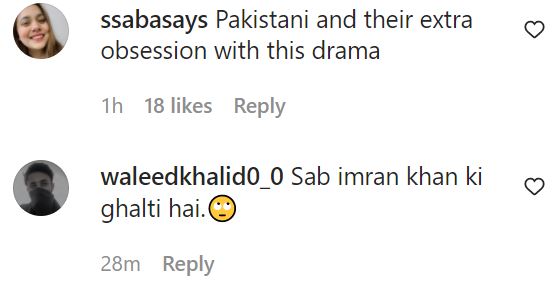