Esra Bilgic Is Coming Up With Something Exciting Again 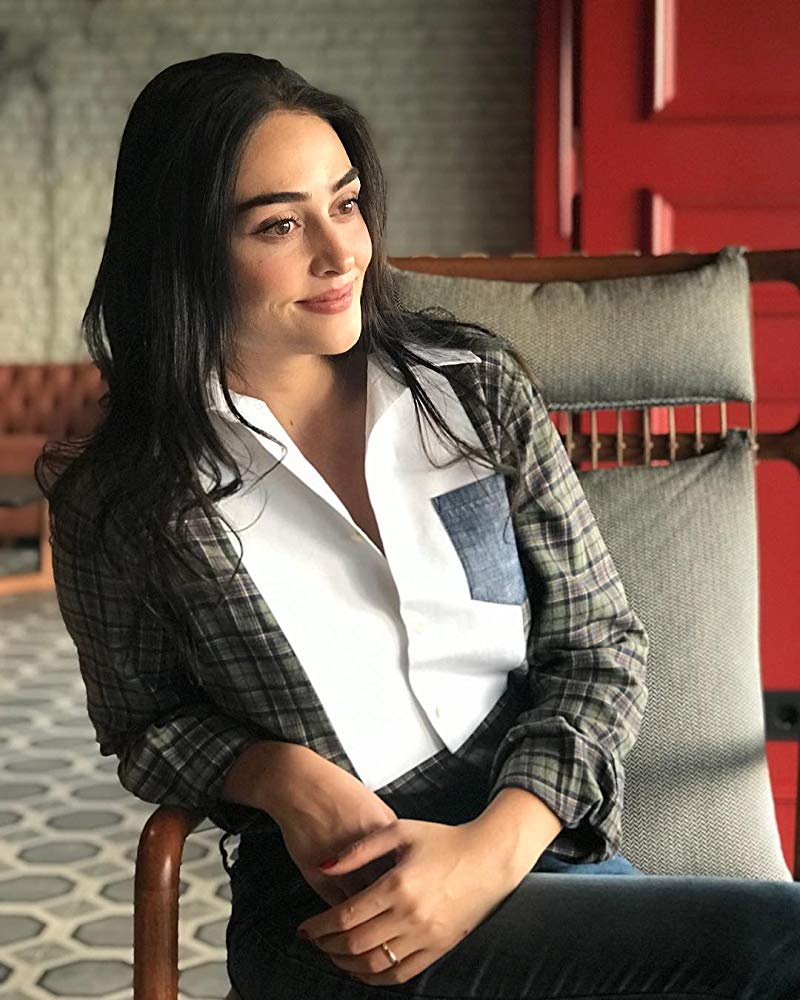 Her fans just loved her innocent looks acting and innocent looks in Dirilis. Esra is a tremendous actor and her drama serial Dirilis has been broadcasted in countries worldwide. 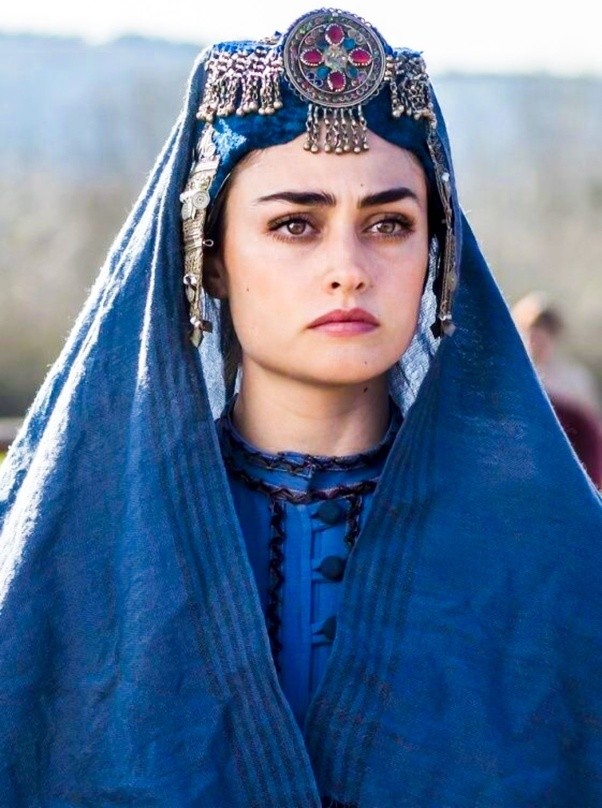 Esra has been seen working as a brand ambassador for local Pakistani brands, Jazz and QMobile. 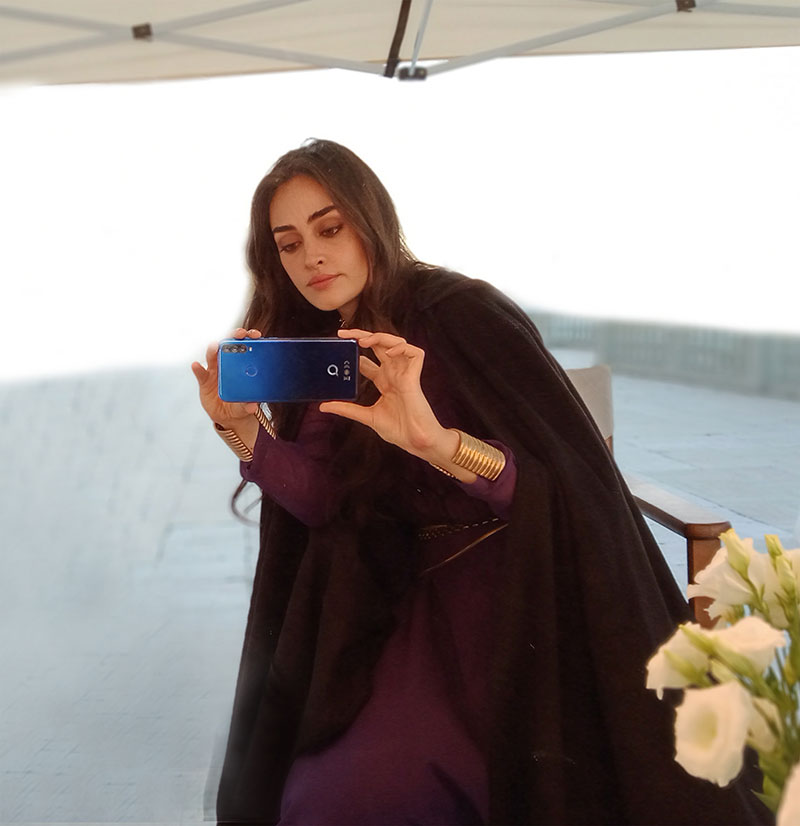 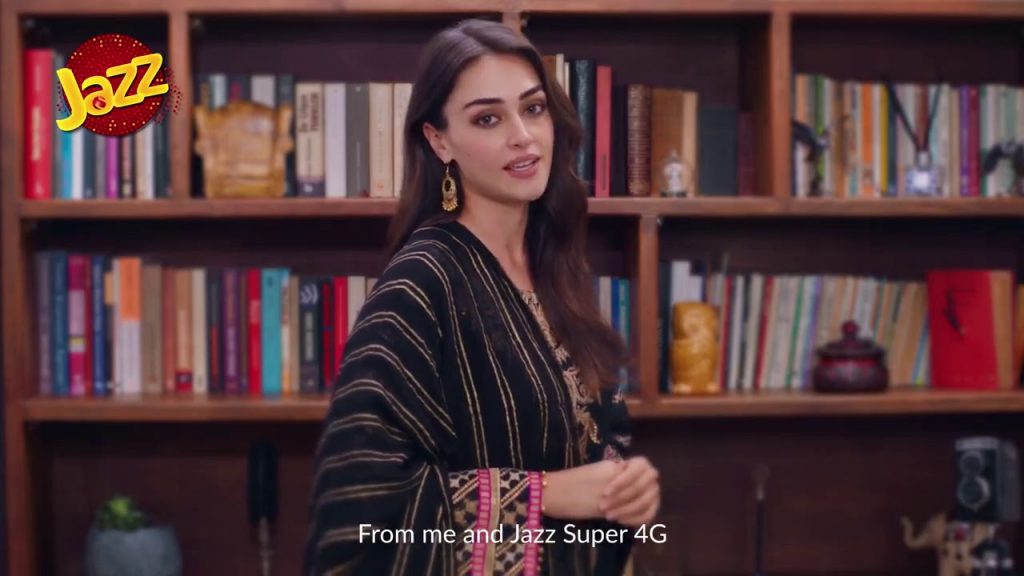 Recently Esra Bilgic shared a picture on her instagram account with the caption, “On Set With My Khaadi”. 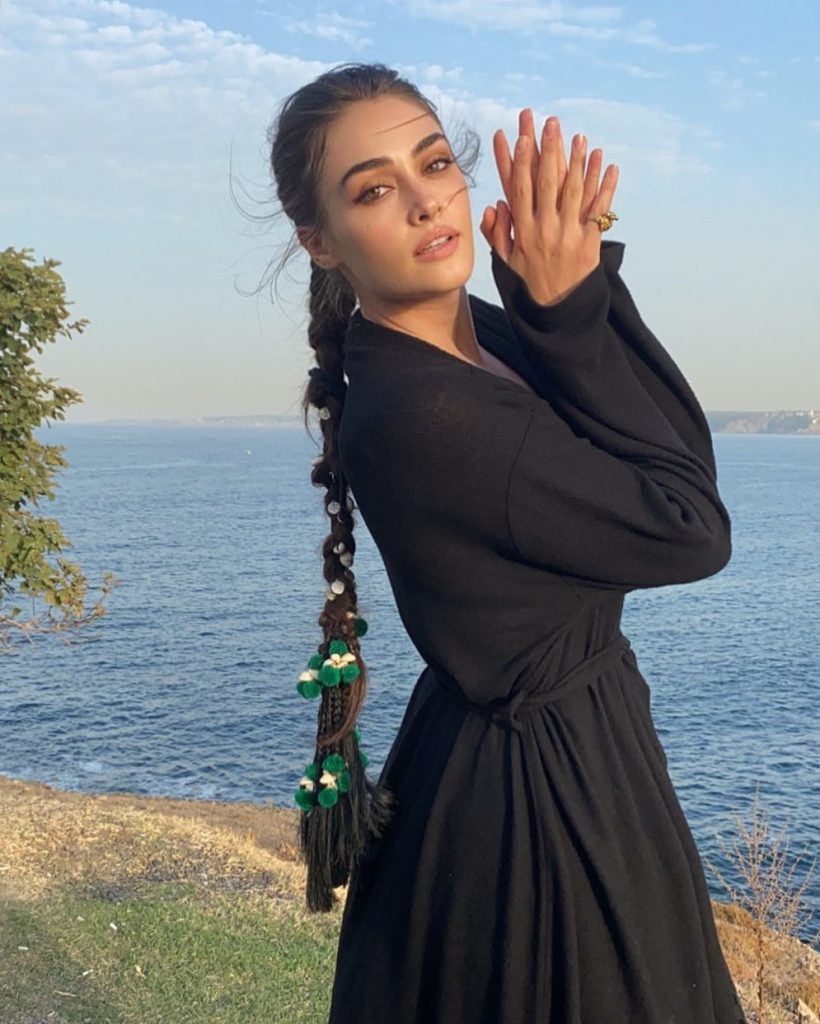 Esra has won over another Pakistani brand ‘Khaadi’. The clothing brand Khaadi has reportedly signed off Esra Bilgic as its new brand ambassador. Both Esra and Khaadi have followed each other’s official Instagram account. If reports are to be believed, Khaadi will be the third Pakistani brand to sign Ertugrul sensation, Esra Bilgic as its brand ambassador.