Popular Turkish star Esra Bilgic once again has impressed her fans with her latest Instagram update in which she is spotted singing and playing the Ukulele. 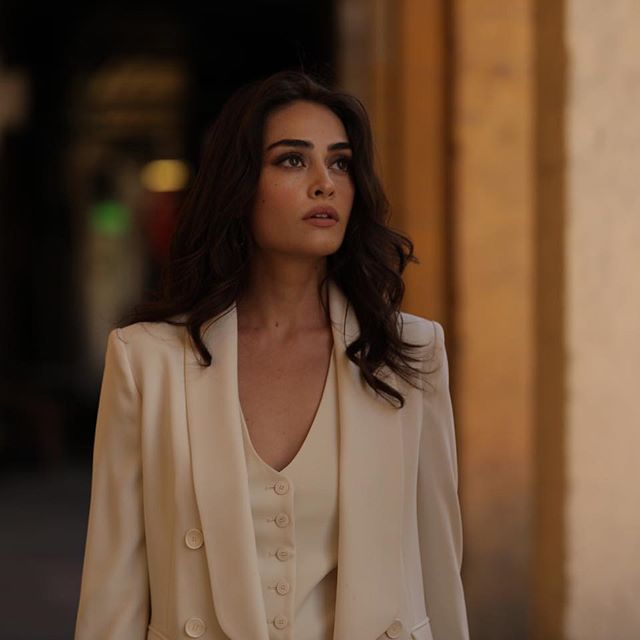 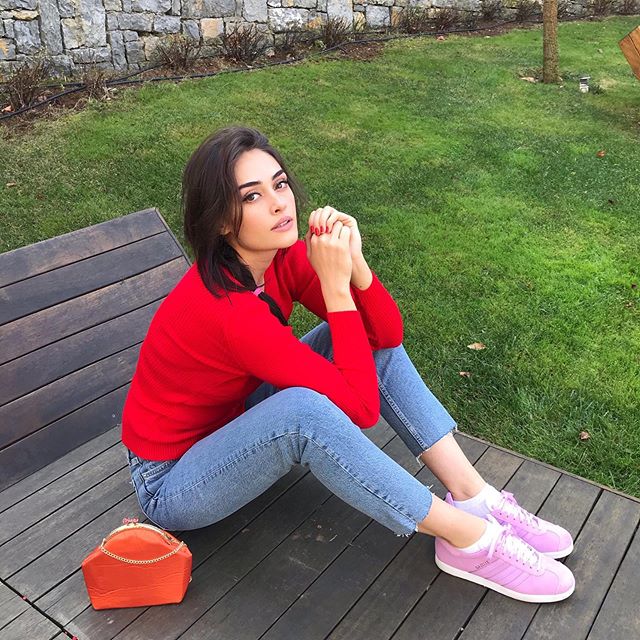 Earlier, she posted a picture of herself with a guitar and this time she can be seen singing in her beautiful voice. 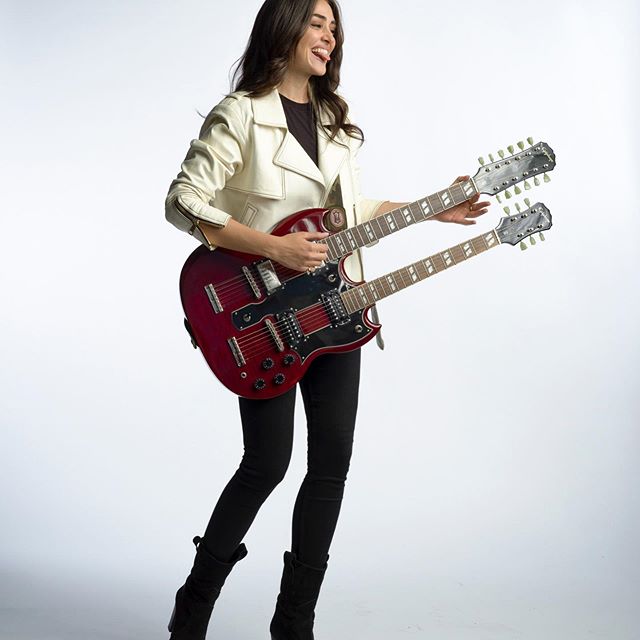 According to Esra Bilgic’s caption which she wrote in Turkish that her friend whose name is Merve actually taught her how to play the Ukulele while they were enjoying in the middle of the sea. 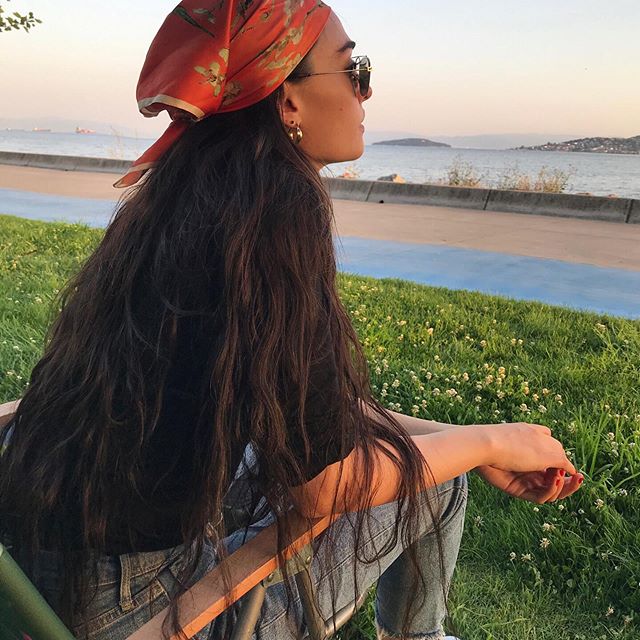 Esra Bilgic has earned fame and popularity due to her role in Turkish series Dirilis Ertugrul. Her portrayal of the character of Halime won the hearts of millions. 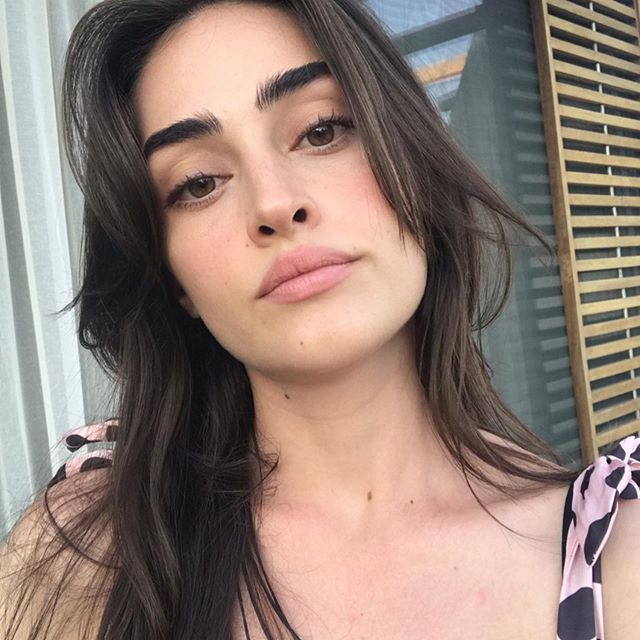 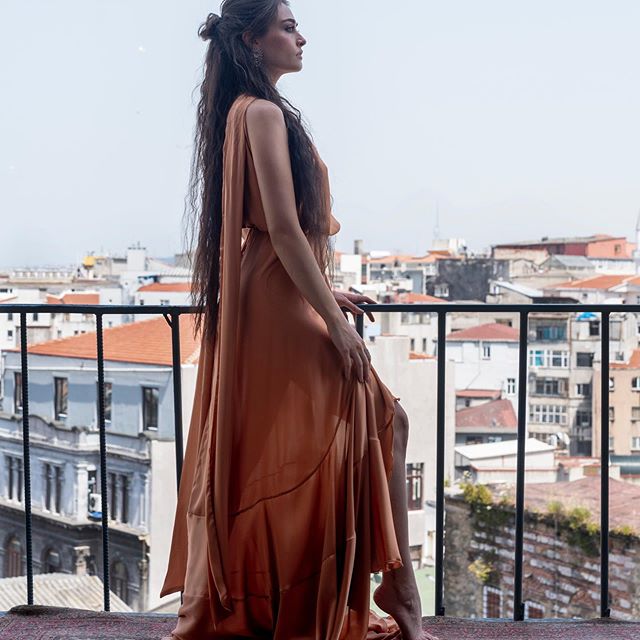 She has become the brand ambassador of three huge Pakistani companies and fans are happy about it. 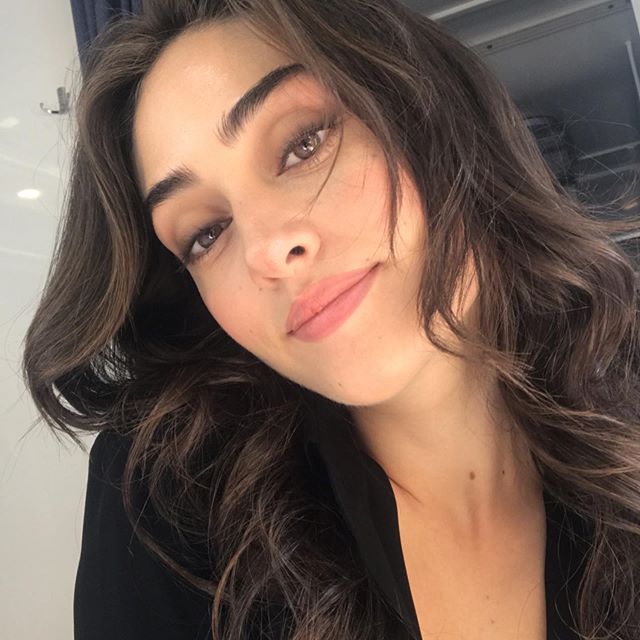 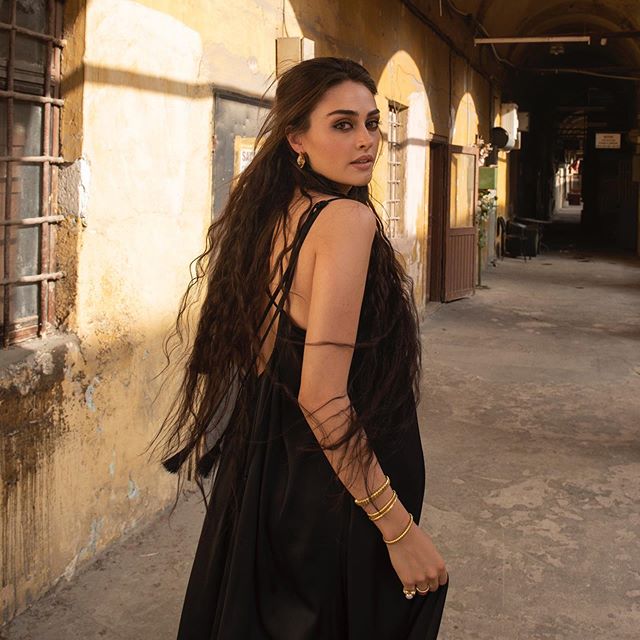 Esra Bilgic is bombarded with the love of Pakistanis on her Instagram handle and she is grateful for all the love. 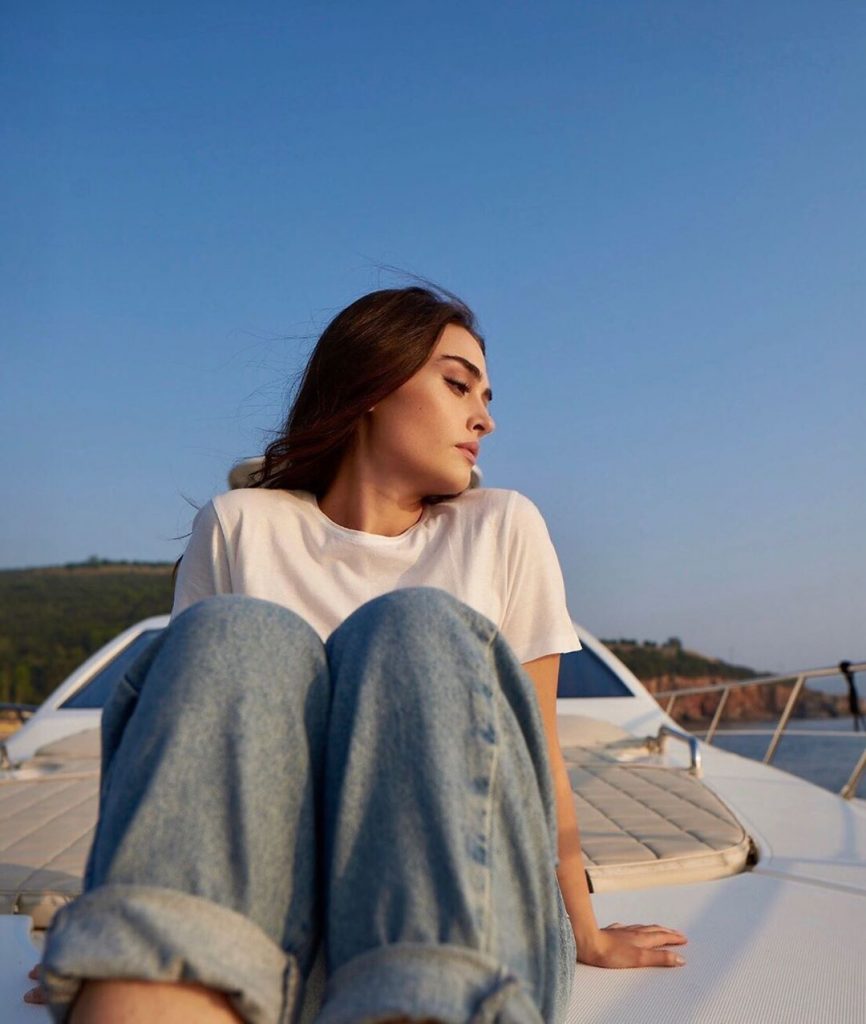 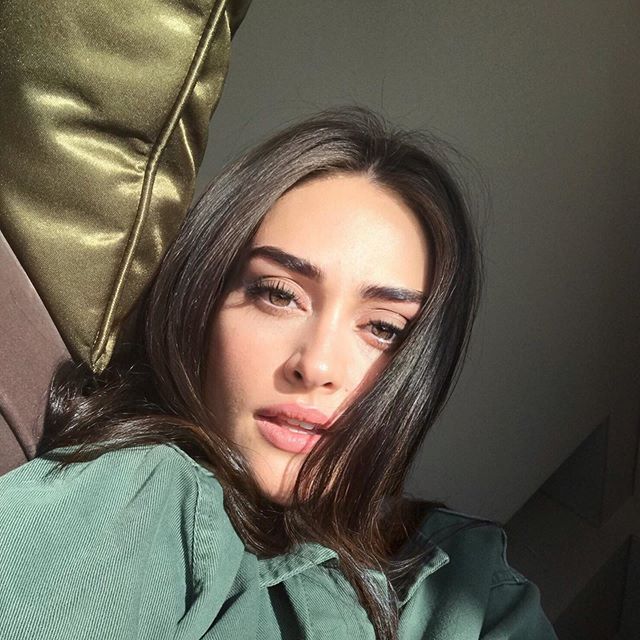