Everything You Need To Know About Aangan

Upcoming drama serial Aangan has to be the most awaited drama this year for countless reasons. It has some of the most loved television artists in its cast, it has been directed by Muhammad Ehteshamuddin who never fails to impress, the script has been written by one of the best writers of present times Mustafa Afridi and most importantly after the mega hit Dastan this is going to be the first drama serial from a big production house which will be a period drama. The first look of the drama has doubled the excitement because everything from the background score to the overall feel of this play appears to be faultless from the promos. The powerful promos have won over even those viewers who were not as excited about the play as some other drama buffs were.

Here is everything you need to know about Aangan.

Aangan’s Script Is Based on a Famous Novel

Aangan’s script is based on one of the greatest novels written by Khadija Mastoor back in 1962. The novel is set in the 1930s and 1940s. This novel won the Adamji Literacy Award in the year 1963. It is widely read because it has been translated in 13 different languages which basically goes to show how famous it was. In English it was translated by Daisy Rockwell and is titled “The Women’s Courtyard”. 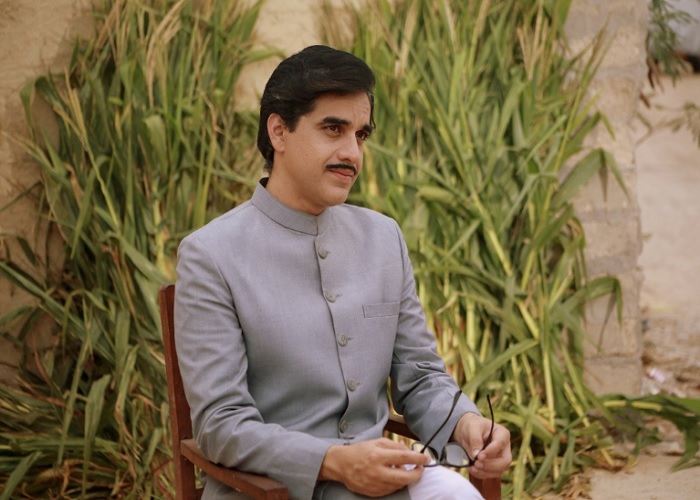 Aangan’s Complete Cast With The Name Of The Characters 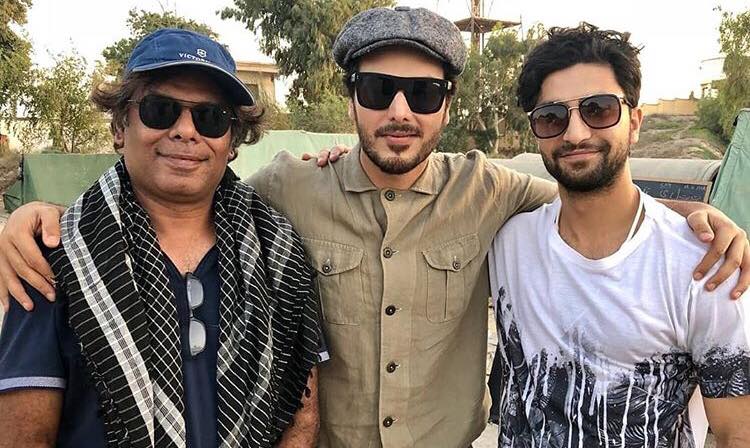 Aangan Will Be A Saga 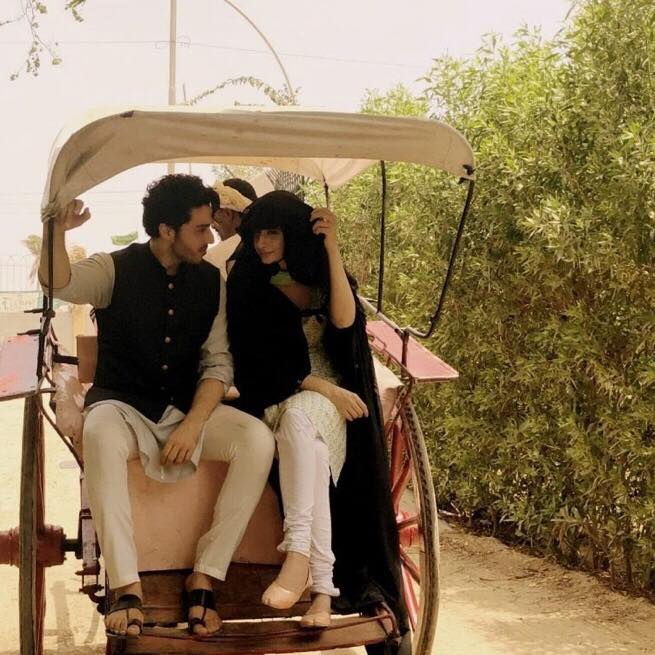 Aangan’s Main Characters Will Be Females

Like Dastaan, Aangan too will focus more on the female leads than the male. The main characters of the drama will be Aaliya, Chammi, TehminaBaji and Kusum Didi. The men also have distinct personalities and will be playing important roles but the most important characters in the play are being played by the women. The writer Mustafa Afridi while talking to Daily Times shared, ” I worked very hard to stay true to the richly fleshed-out characters of Mastoor’s novel. Jameel, Aaliya, Safdar, Chammi, Kusum, Asrar and the others, all the characters have been defined in great detail – and with great skill and intelligence – by the author . Their strengths and weaknesses, convictions and doubts, and dreams and actions make them real, relatable and interesting.” 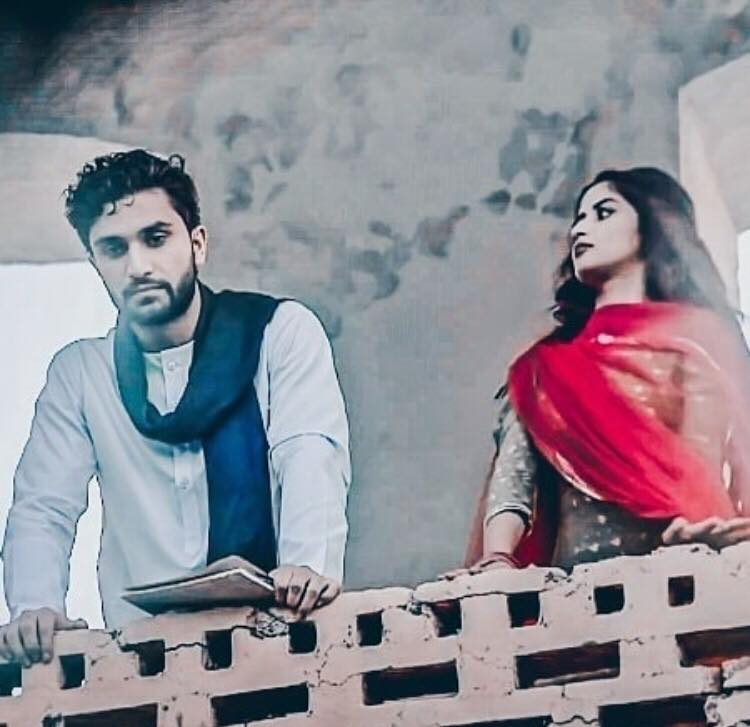 Mustafa Afridi Has Dedicated Many Years To This Drama

The idea for Aangan originated back in 2012. It took the writer Mustafa Afridi a whole year to read the novel because he wanted to understand the meaning and depth of all the characters completely before penning down the script. It took him another year to write down the script. Mustafa Afridi was deeply involved both mentally and emotionally throughout. 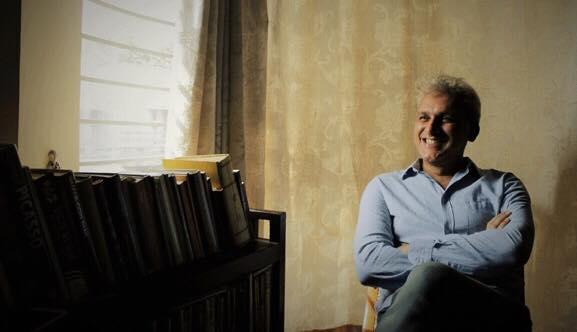 Aangan Will Be More About Human Emotions Than Politics

Since the original novel is set in the 30s and 40s therefore it is only fair to question if it will be relevant today. The answer to that was given by both the writer and the director as well as Ahsan Khan in different interviews. The characters and their journeys are the central theme of the play therefore the play itself is going to be all about powerful emotions and the political aspects of the play will be taking a backseat. This will make it easier for the viewers to connect to the characters. Omair Rana shared in a recent interview that he was in awe of the flow and structure of the screenplay. He also added that the writer has captured the psychological emotional and moral tension brilliantly. 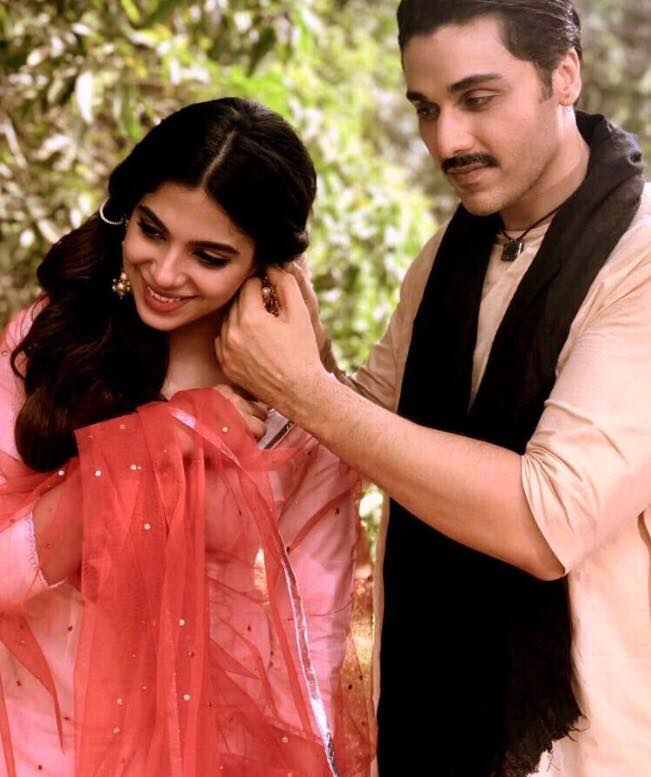