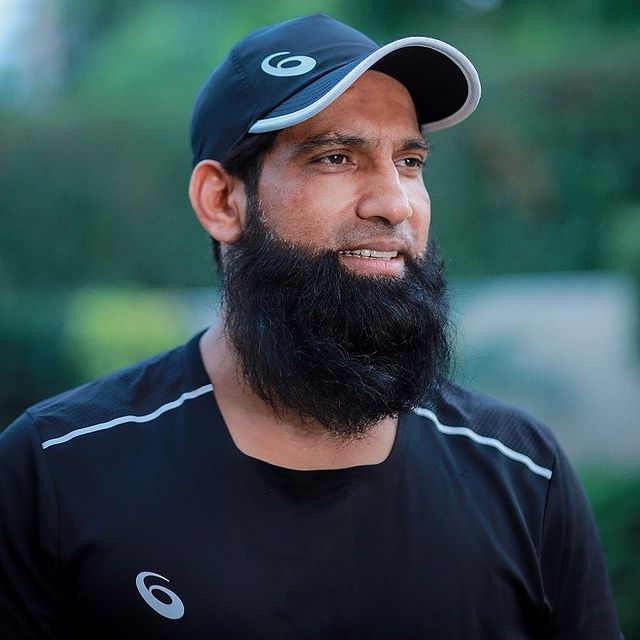 Recently, former cricketer Mohammad Yousaf took to his official Instagram handle to pen down an emotional note on his daughter’s wedding. While uploading a picture of himself, giving blessings to his daughter, Mohammad Yousaf wrote “My doll, your day to leave the house is at last here. It was just yesterday that you were like a small little doll”, have a look!

Like every father, Mohammad Yousaf wished her daughter a heartfelt goodbye!