Pakistani award shows have not really evolved much since they started happening consistently with Lux Style Awards. We have had award ceremonies in the past but they went down somewhere in the background. Hum later joined in with its awards Hum Awards and another addition Hum Style Awards. But we are still lacking in proper categories. Many a times people are left unacknowledged and there is a common belief that number of social media followers also impacts the results for different actors. Many actors have also openly called out award shows, the legendary Nauman Ijaz being one of them. 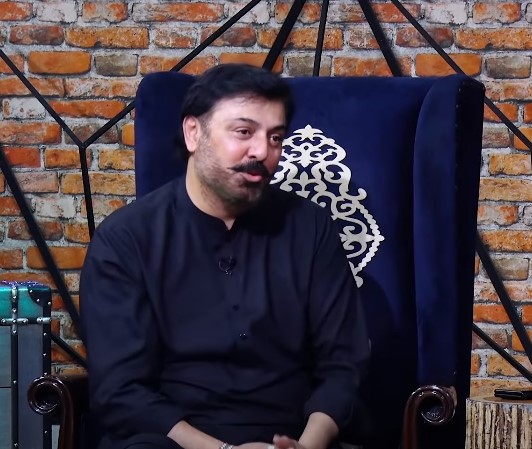 He has consistently pointed out the inadequacies of the award shows and never backs down for calling out how awards ae not recognizing the real talent and many a times giving them to just their favourites. He has also talked about the dramas that go behind scenes of these shows. Have a look:

He has also said before that he does not work for awards as awards are not based on merit but rather on favouritism. He also questioned the judges who decide who has worked better in a project and how do they even decide these things. 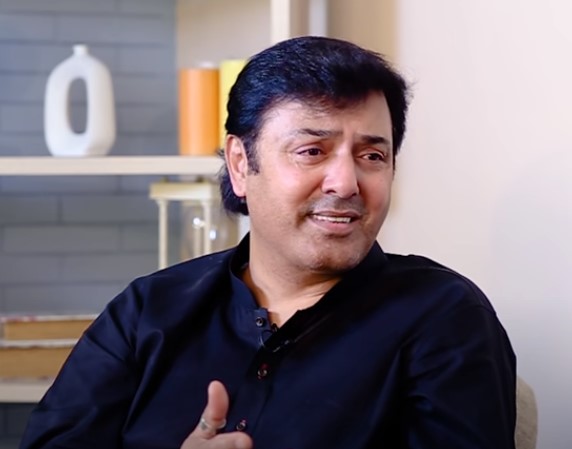 These are his thoughts:

Despite not having a lot of faith in the process of awards and the extravagant events that happen, Nauman Ijaz was seen attending the recently held Hum Awards 2022 as his son Zaviyar Nauman Ijaz received an award for Best Sensation at the ceremony. 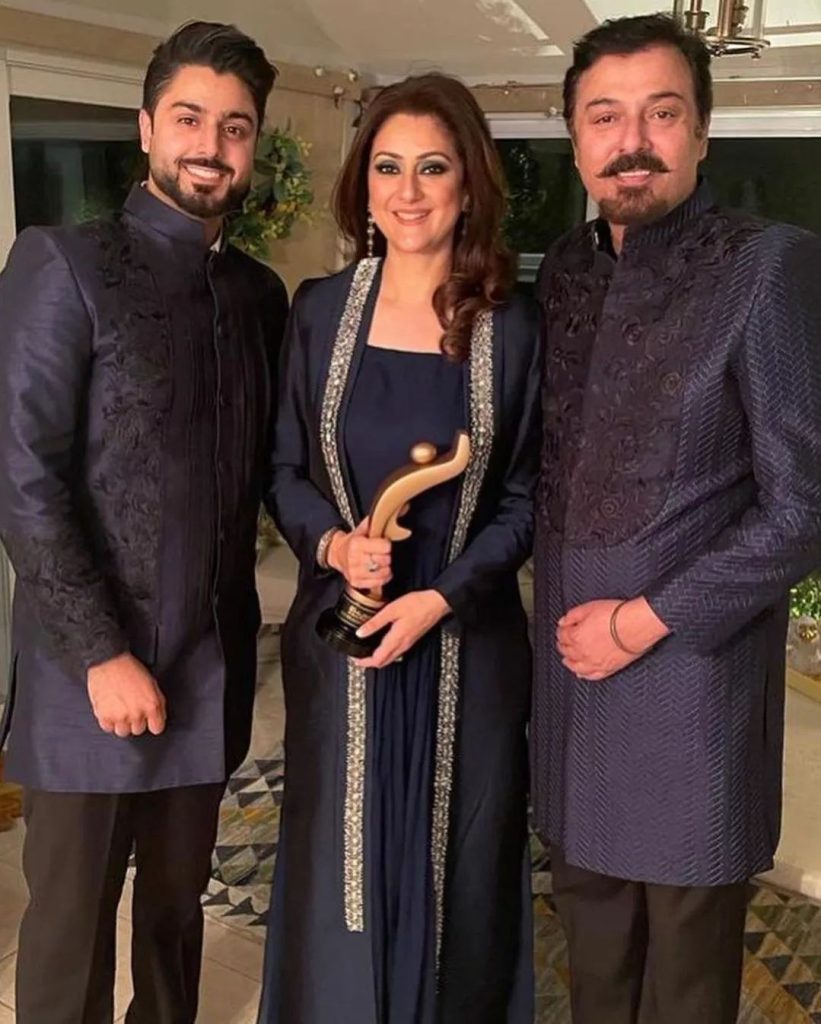 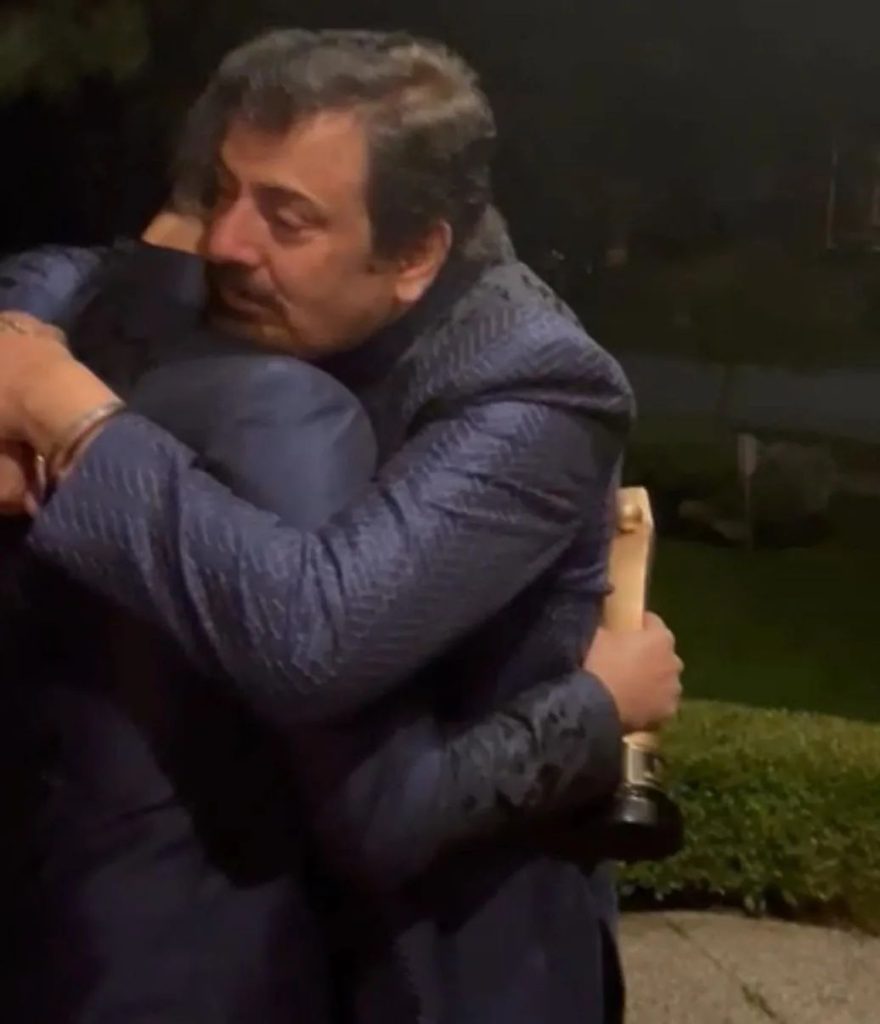 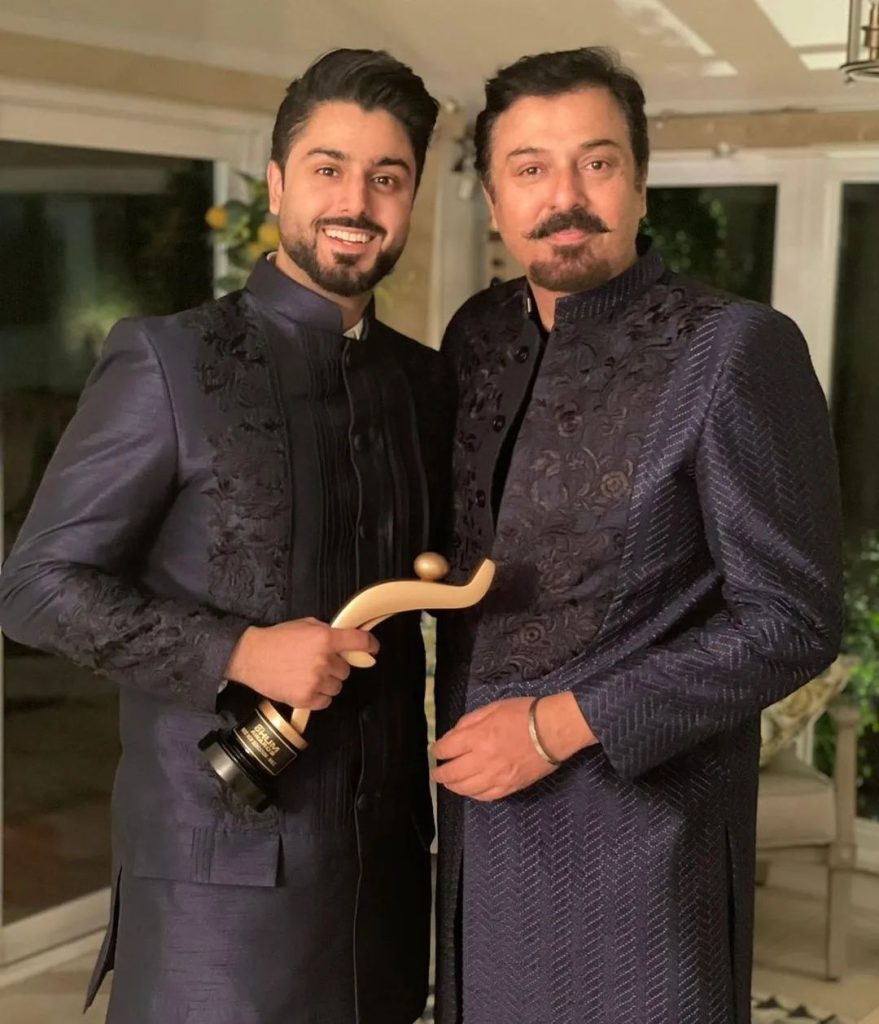 Eyebrows were obviously raised as Nauman Ijaz has always considered these awards to be unauthentic and harsh comments were made: 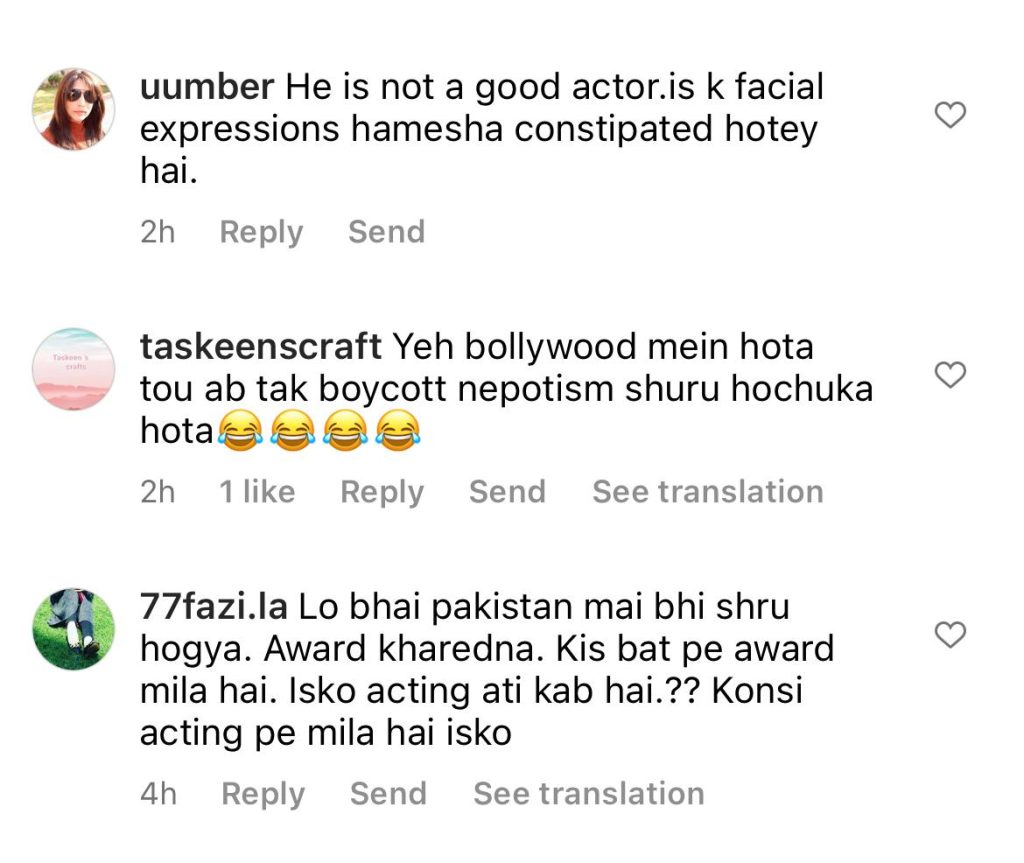 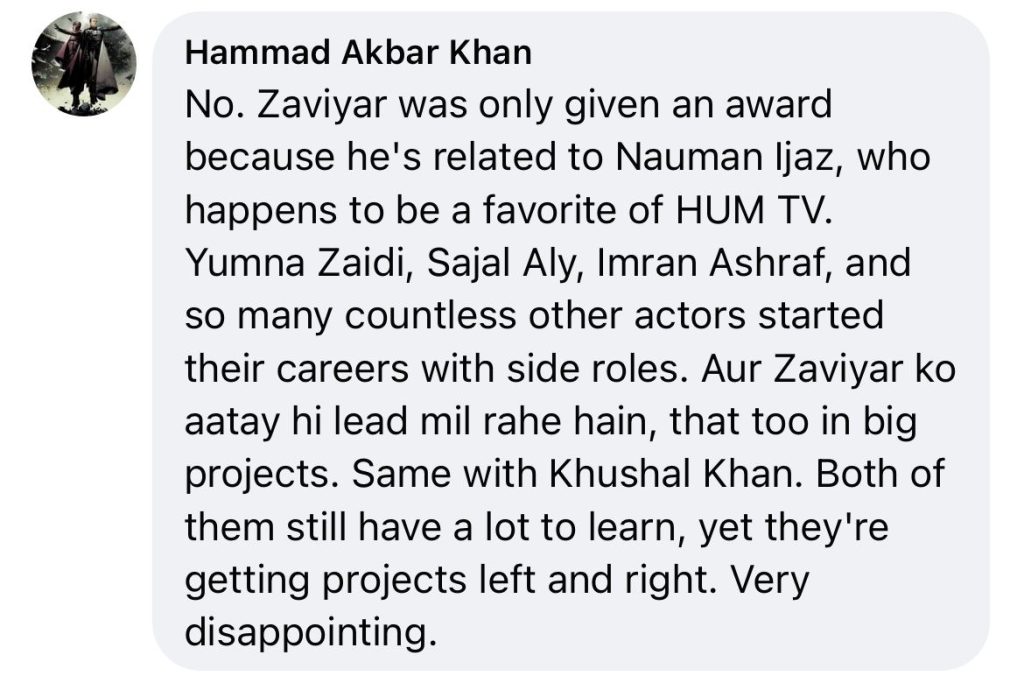 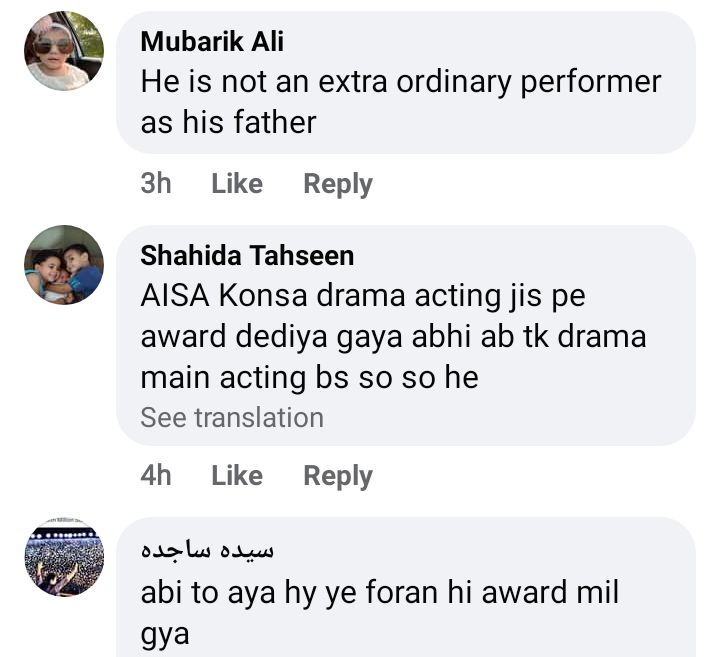 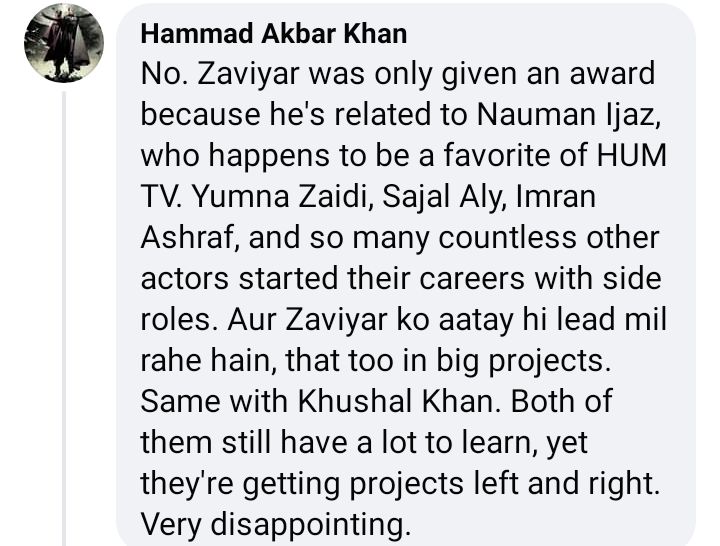 Zaviyar has won the best new sensation for Qissa Meherbano Ka, an award that he shared with Arsalan Naseer and Momin Saqib.