Tik Tok fame star Adil Rajput’s wife Farha Rajput uploaded a video on Tik Tok in which she was seen crying badly and she informed everyone that her husband Adil Rajput lost his life in an accident.

Famous tiktok star #AdilRajput lost his life in a car accident few hours ago his wife Farha Rajput posted a video and informed as she received the news . The tiktok couple was famous for their couple videos and people used to admire them . May his soul rest in peace Ameen 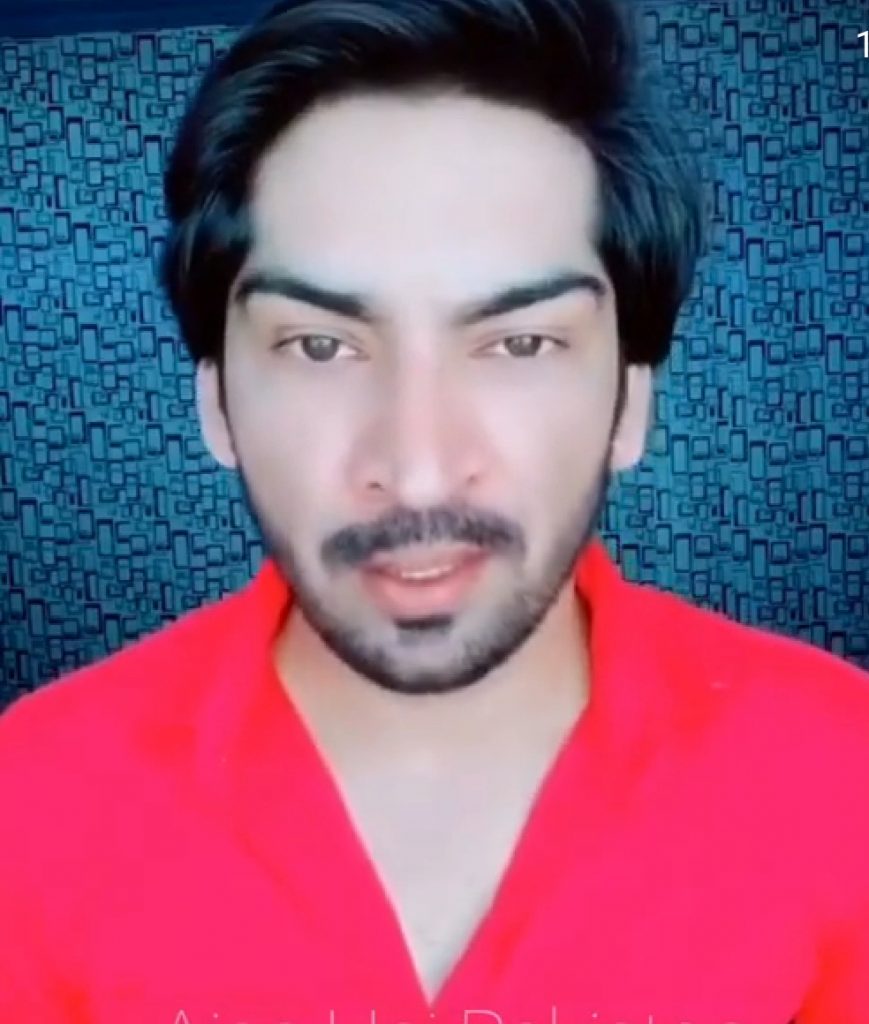 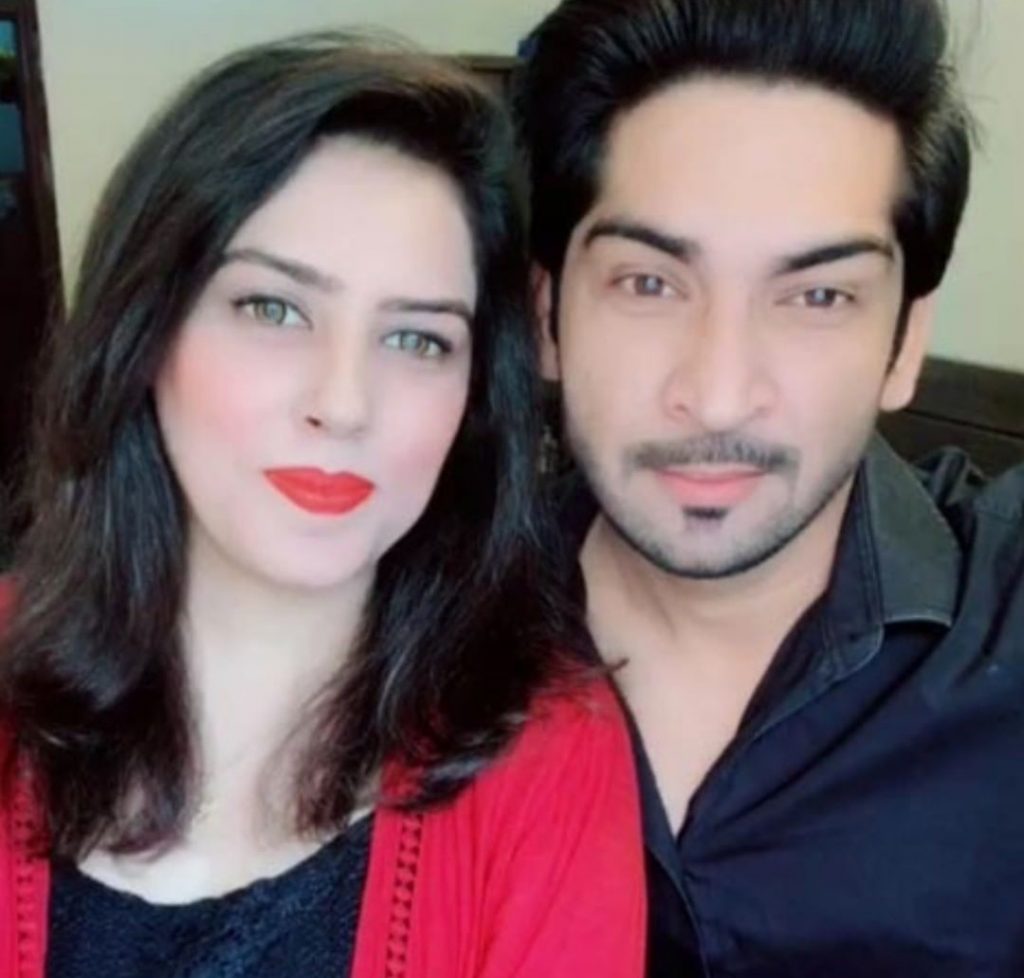 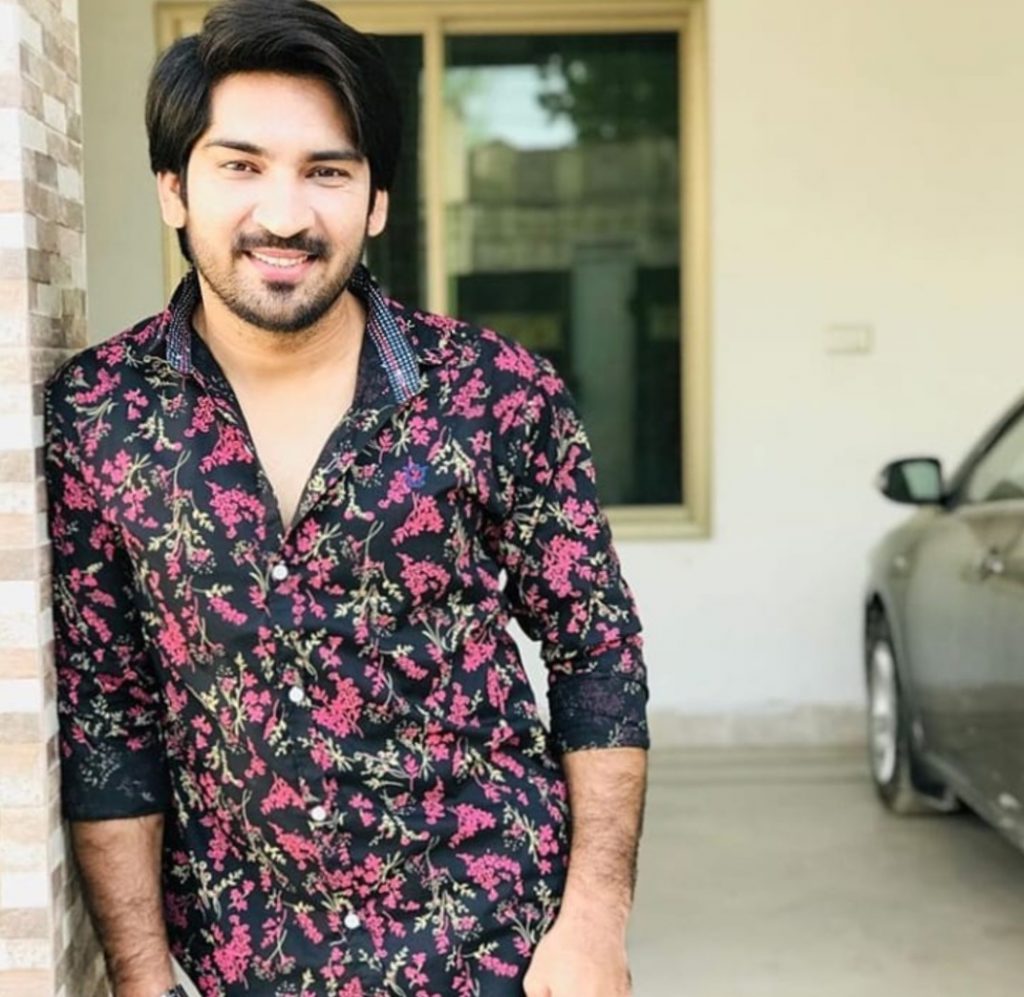 His wife Farha Rajput uploaded a video and the insensitive people of our society started calling this a fake news and called it an attention seeking stunt. Later on  several other Tik Tok stars sent their condolences on the death of Adil Rajput confirming the news of Adil Rajput’s death: 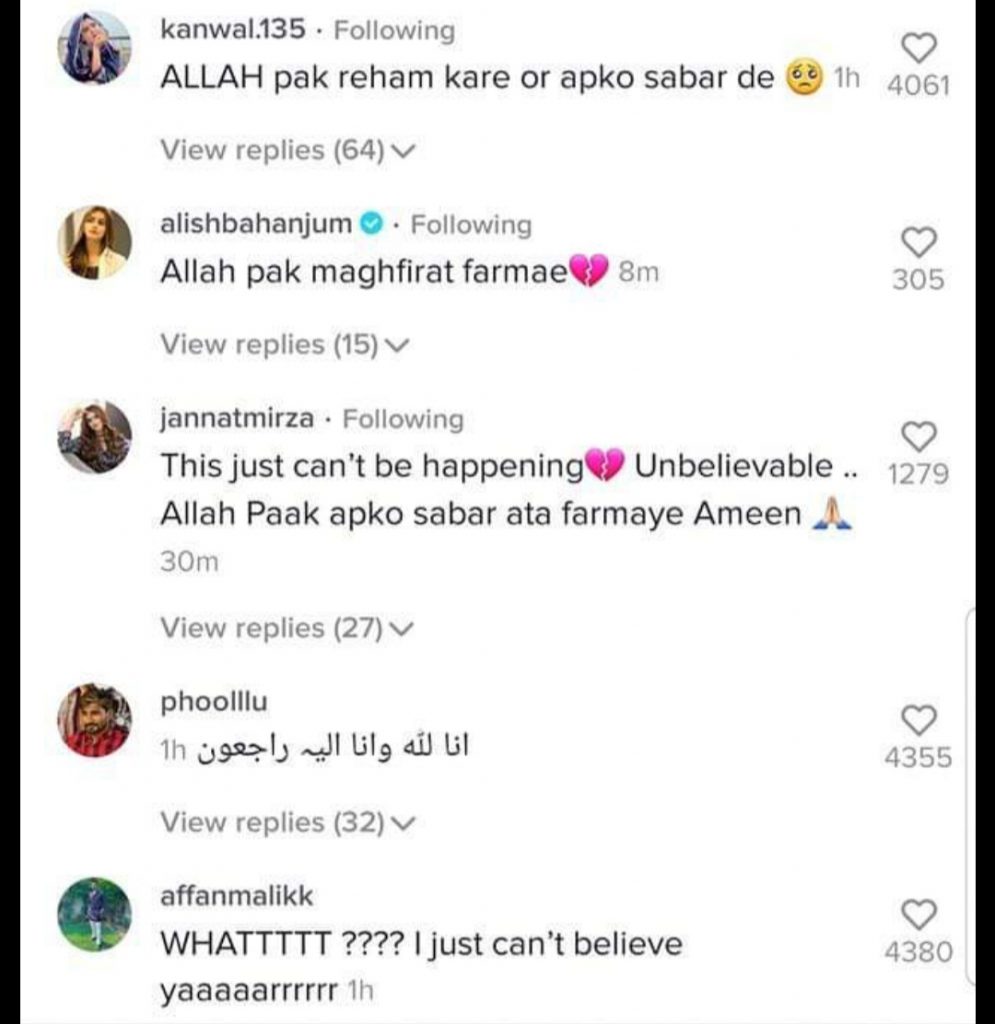 People are still criticizing Farha Rajput for filming a video on such an heart shattering event, where as some people are showing sympathy with Farha 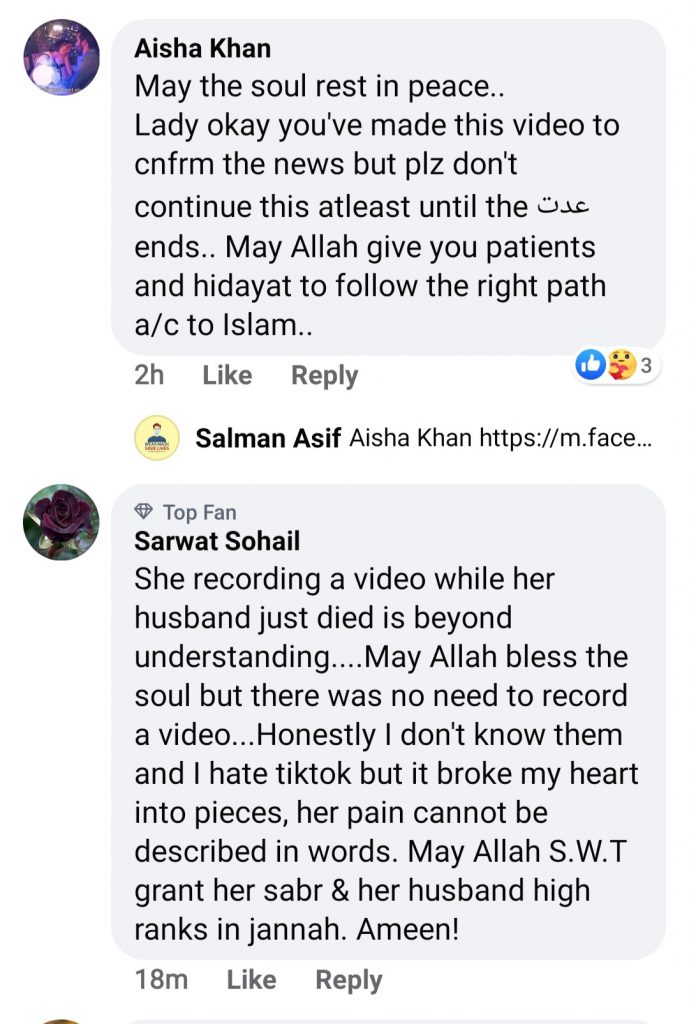 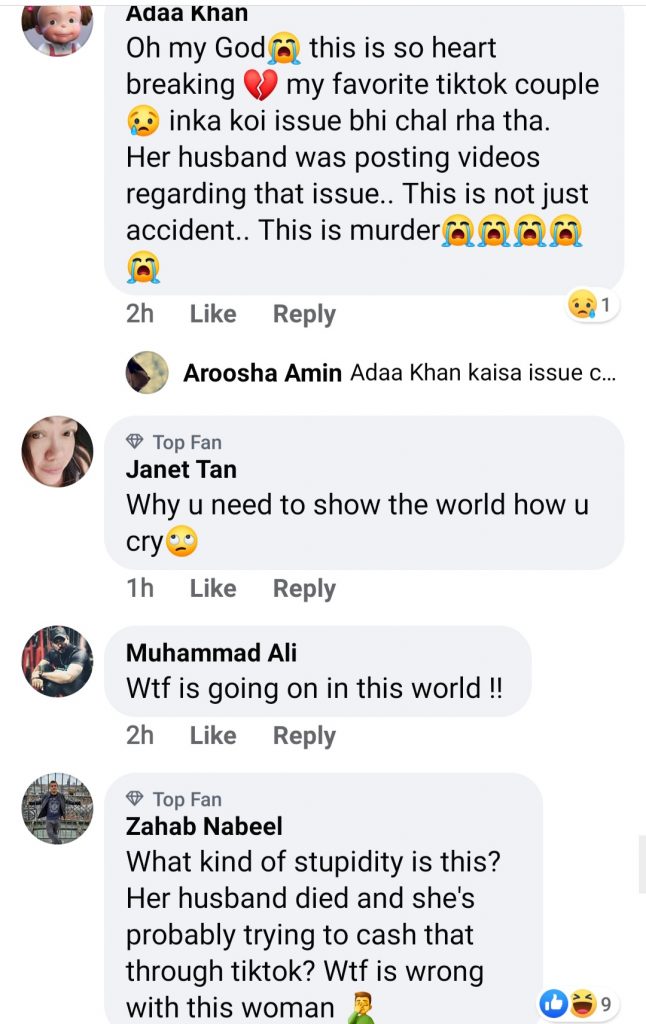 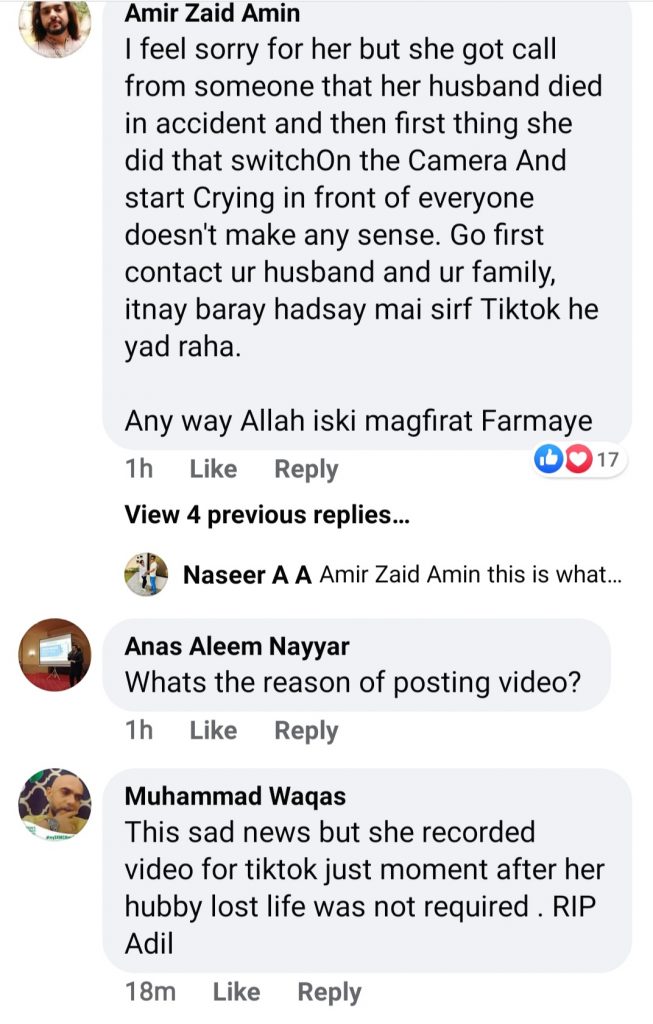 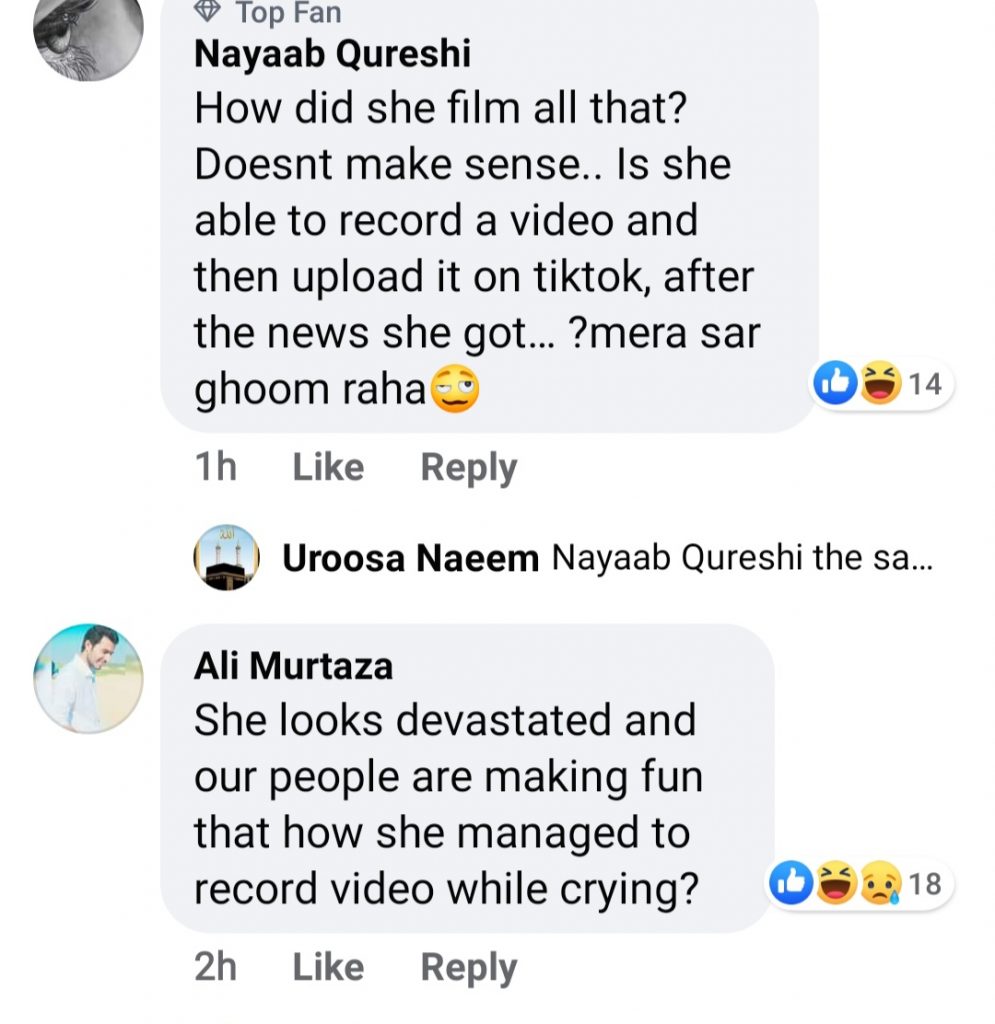 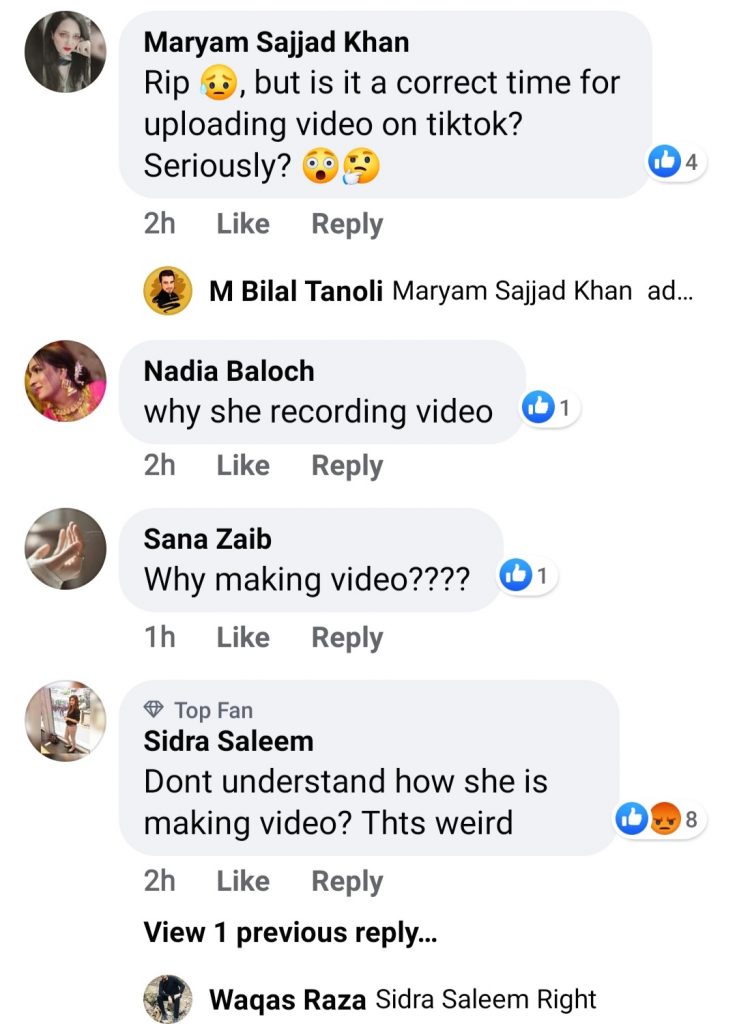 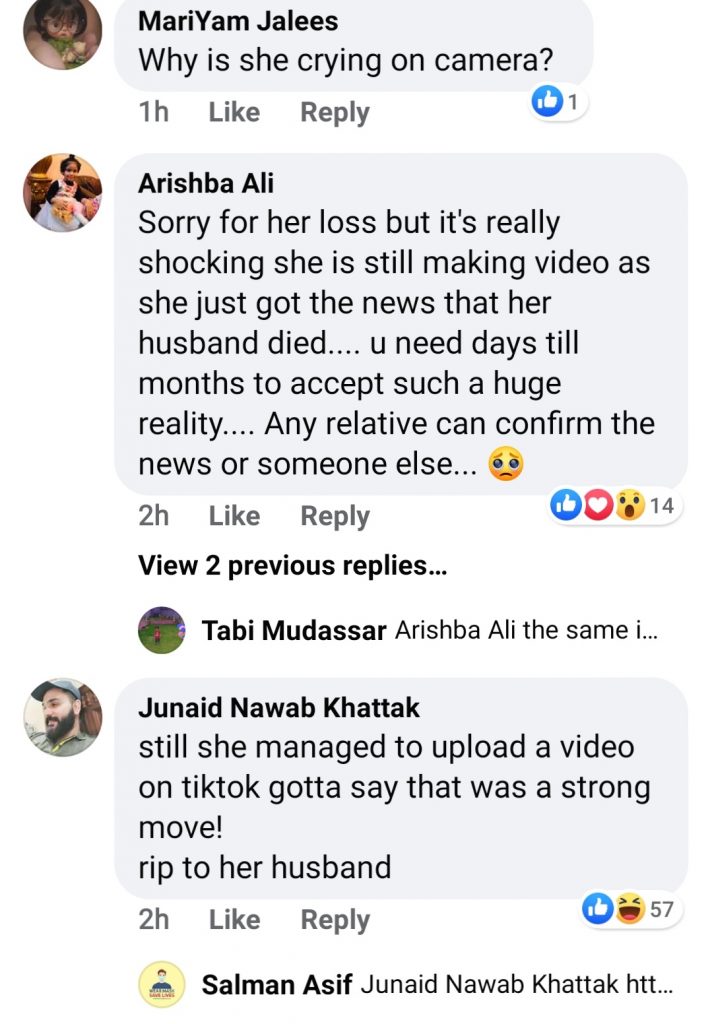 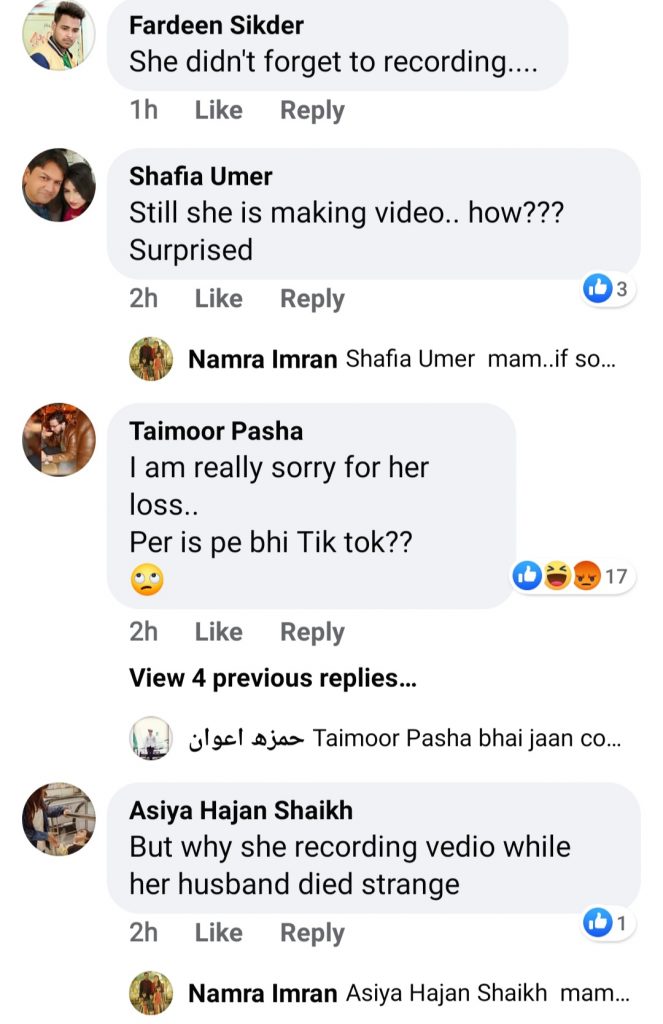 And now a new video is circulating in which Adil Rajput is seen alive and injured. People are accusing couple for spreading he fake rumor of Adil’s death just for the sake of publicity

Drop scene of Tiktoker Adil Rajput's death news the couple Adil and Farah planned fake death news to gain followers and sympathy but badly exposed and now trying to cover up with another fake video. Tiktok should be banned if such scams continue to fool people for few followers they should be investigated in fraud case .