The beautiful and talented celebrity couple of our showbiz, Fahad Mirza and Sarwat Gillani celebrated the second birthday of their elder son Rohan.

The couple has been lately blessed with their second baby boy a month ago and named him  Araiz.

Rohan has turned two now and the couple has celebrated his birthday with the family. Have a look on few clicks from the event. 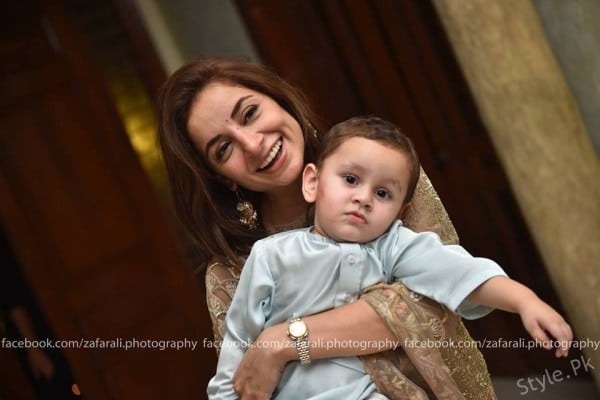 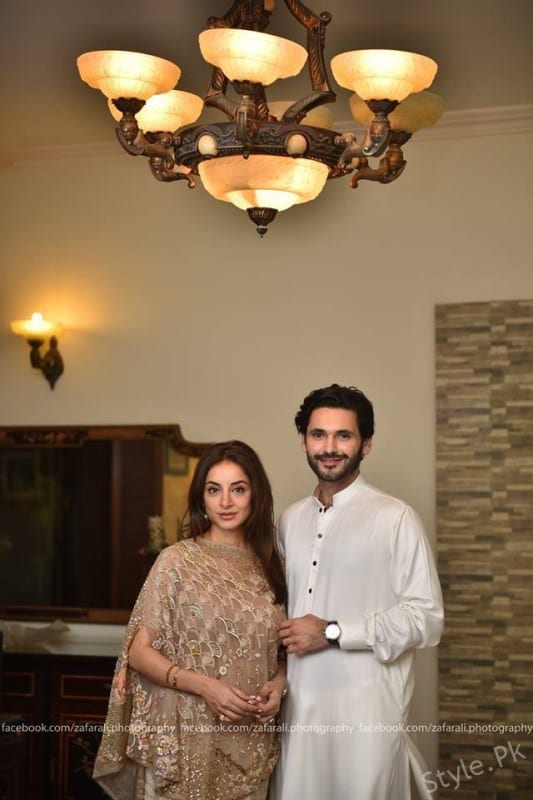 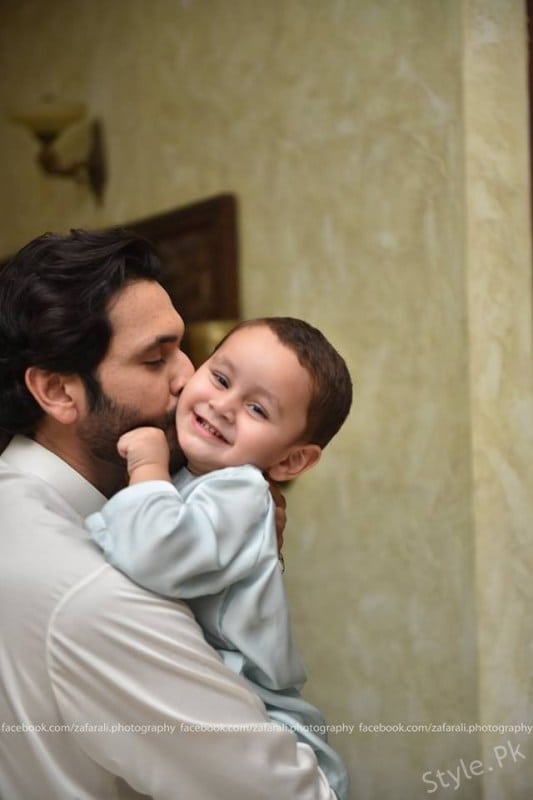