Fahad Mustafa Gives A Detailed Analysis on Downfall Of Films

Actor Fahad Mustafa is the most successful and popular film and television actor and host. He has numerous hit films and dramas on his pool. The actor often speaks about the film industry and the problems that are currently affecting the industry. 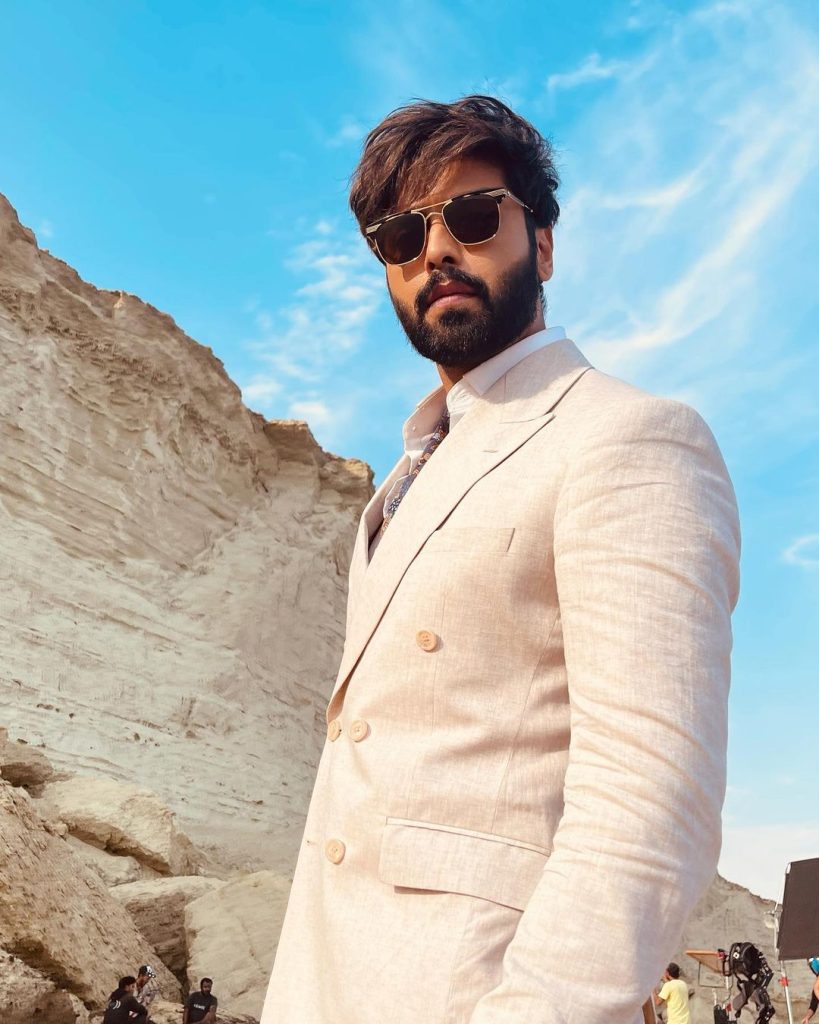 In his latest interview with Nauman Ijaz, he talked in detail about films. Fahad Mustafa while sharing his thoughts about films, said, “I think we were doing good, our films were witnessing growth until 2019. Actually, things eventually went bad. I think the businesses that grow rapidly, also fall down rapidly, the evil eye struck us, things got worsened during Covid. Also, the political situation has hit us really badly after which Indian films were banned, it affected cinema. In Pakistan, the TV industry has a very deep bond with the audience. The film industry does not have that.” 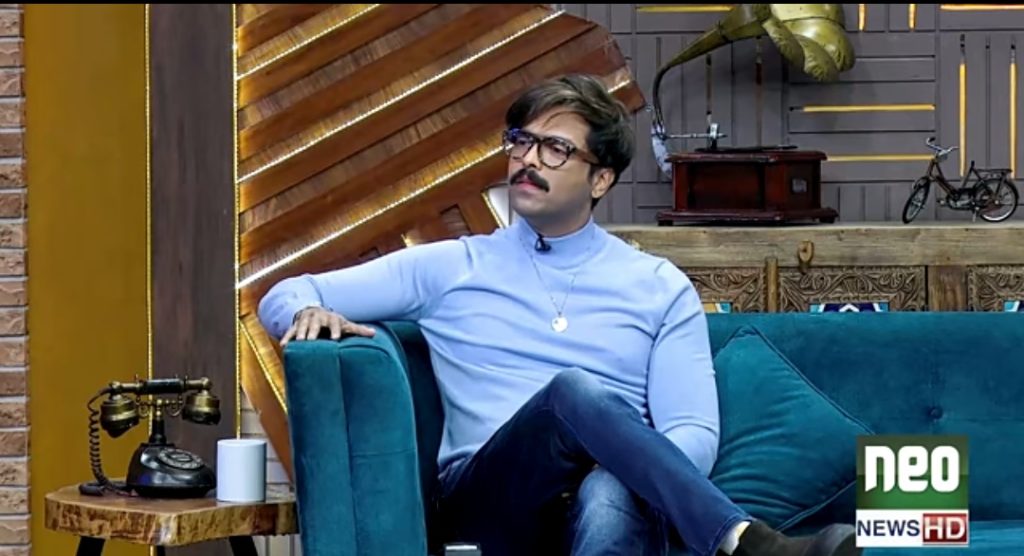 On a question about local filmmakers’ work, he said, “If I will ask you to name five good films, you will not be able to tell about them and If I will ask you about films’ songs, even the singers here will not be able to answer about them, which pretty much tells that we haven’t delivered anything significant yet. Accepting our mistakes is good, that way, we can move forward. We need to make 70 to 80 films per year, out of which 10 to 15 of the films should be the films that can be owned by us. From the rest, one filmmaker will be filtered out each year who’ll struggle to do better next time.” 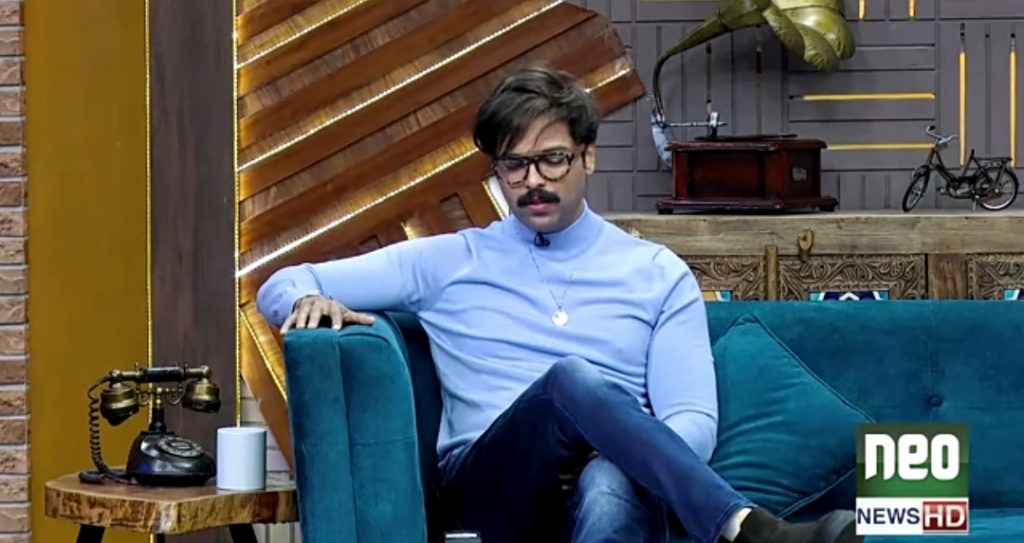