The star-studded drama serial Mere Paas Tum Ho is surely a super-hit drama of this decade. Each and every character did an excellent job in portraying their roles. 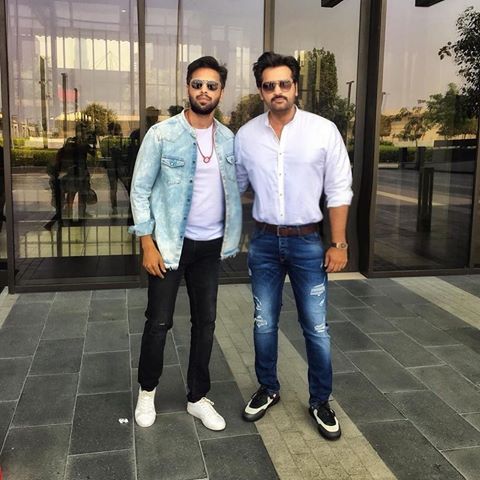 @iamhumayunsaeed you are a true star⭐️ as i always say Hum to bus aisay hi hain 🙌 May you rise more and more 👏👏👏👏#MerePaasTumHo What a success what a milestone ♥️@nadeembaigg jadugar hain aap 🙏 pic.twitter.com/efj5i7fPBW

Humayun Saeed also thanked his star brother for all the wishes.

Did you like Humayun Saeed as Danish in Mere Paas Tum Ho? Let us know in the comments section.