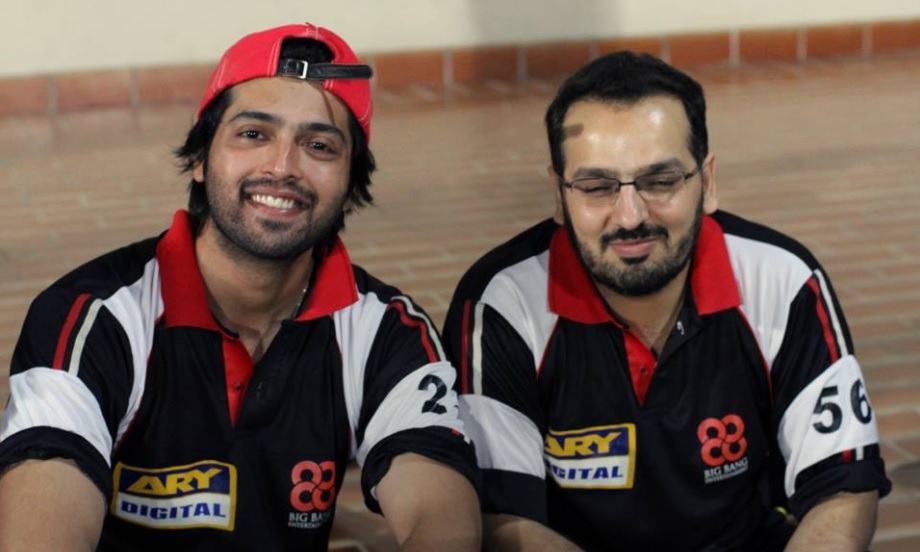 Fahad Mustafa is also part of Anjum Shehzad’s upcoming film which stars Sanam Saeed and Eman Ali too. He is also playing the lead role in Na Maloom Afraad alongside Javed Sheikh among others. He has many dramas in the pipeline too.

Looks like Fahad Mustafa is out to discover new horizons. We wish him all the best.