Fahad Mustafa, Sanam Saeed and Iman Ali To Star Together In a Movie!

With the Pakistani cinema slowly gaining momentum, film makers are being encouraged to produce good quality, high budgeted movies. The latest news is that names like Fahad Mustafa, Iman Ali, and Sanam Saeed have been casted together for an upcoming movie.

The good news is that the famous television director, Anjum Shehzad has also stepped into the field of Lollywood to play his role in the revival of Pakistan Film Industry. Anjum Shahzad has a big budgeted movie in his hands now and leaving behind the tradition of casting traditional Lollywood hero and heroines; he has decided to take Model and Actress Iman Ali, Actor, Producer and Anchor Fahad Mustafa, and the rising star of Pakistani Television post Zindagi Gulzar Hai, Sanam Saeed as the three main leads in his upcoming movie. 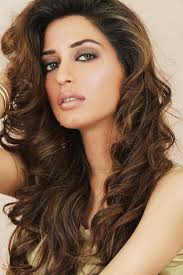 Iman Ali made her debut in Lollywood through the movie, ‘Khuda Ke Liyeah’ which was a huge success. Fahad Mustafa has done everything; from acting, to anchoring, to production. The only arena left to explore is Lollywood, and he has been looking forward to do a quality movie for quite some time now. He had signed a movie before and had also shot for it, but the shooting was stopped midway and the movie was scrapped which left him pretty disappointed at that time. But now he is getting another chance to venture into Lollywood. He has reached the heights of popularity as a Television actor; it will be interesting to see if he would be able to prove his mettle as a film actor too. 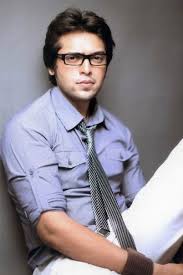 It will also be the first big scale movie for Sanam Saeed; previously she had appeared in a Tarang Telefilm called ‘Dil Mera Dhadkan Teri’ alongside Sarwat Gillani and Ahsan Khan. Though the telefilm was not very impressive, but Sanam’s performance was appreciated by all. She has a huge fan following and her fans will be the happiest seeing her on the big screen. 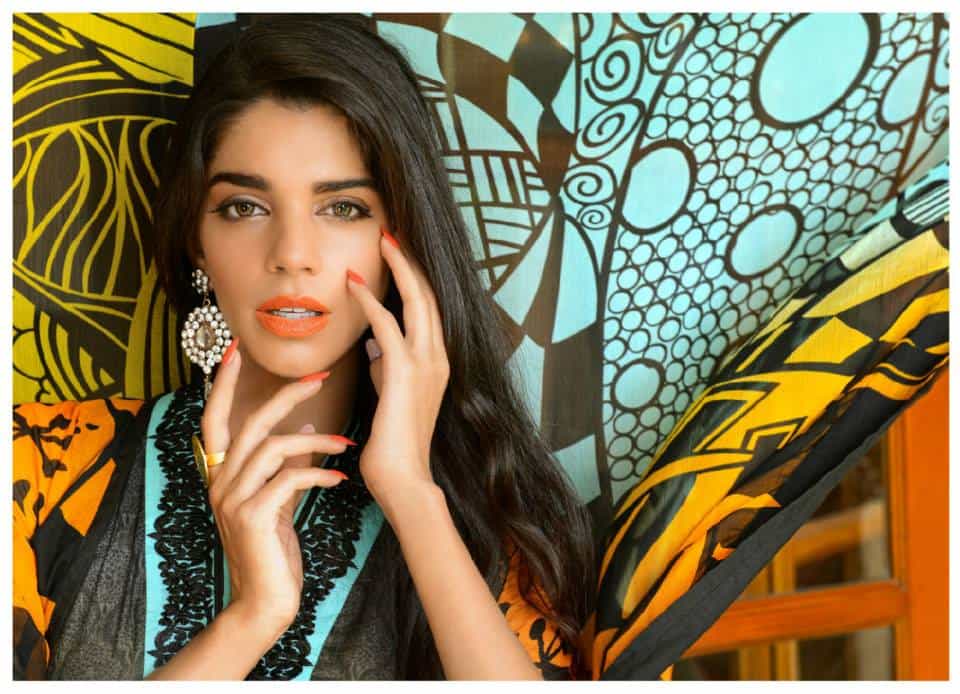 Besides the cast, all other information about the movie is kept hidden, including its title. It seems to be a growing trend in Lollywood for filmmakers to try their level best to keep ‘maximum details’ a secret such as the title of the movie and songs to create curiosity amongst the audiences. They usually wait for the right moment to disclose the details.

The story of the movie is written by Sarmad Sehbai who has given some successful projects in the past. He is a popular poet, playwright and theater play’s director and has proved himself from time to time.

According to sources, the shooting of the movie already commenced in Karachi a few days ago, and the actors have shot for their respective scenes.

Hope we get to hear a confirmation from the actors soon!