Fahad Sheikh Talks About His Relationship With Fahad Mustafa

Fahad Sheikh is a rising star of our industry. Fahad Sheikh has been a part of the industry for a few years and has worked in a number of dramas, but it was his performance in the drama serial Jalan that bought a lot of acclamation his way. Fahad Sheikh is currently appearing in two blockbuster dramas; Dunk and Azmaish. 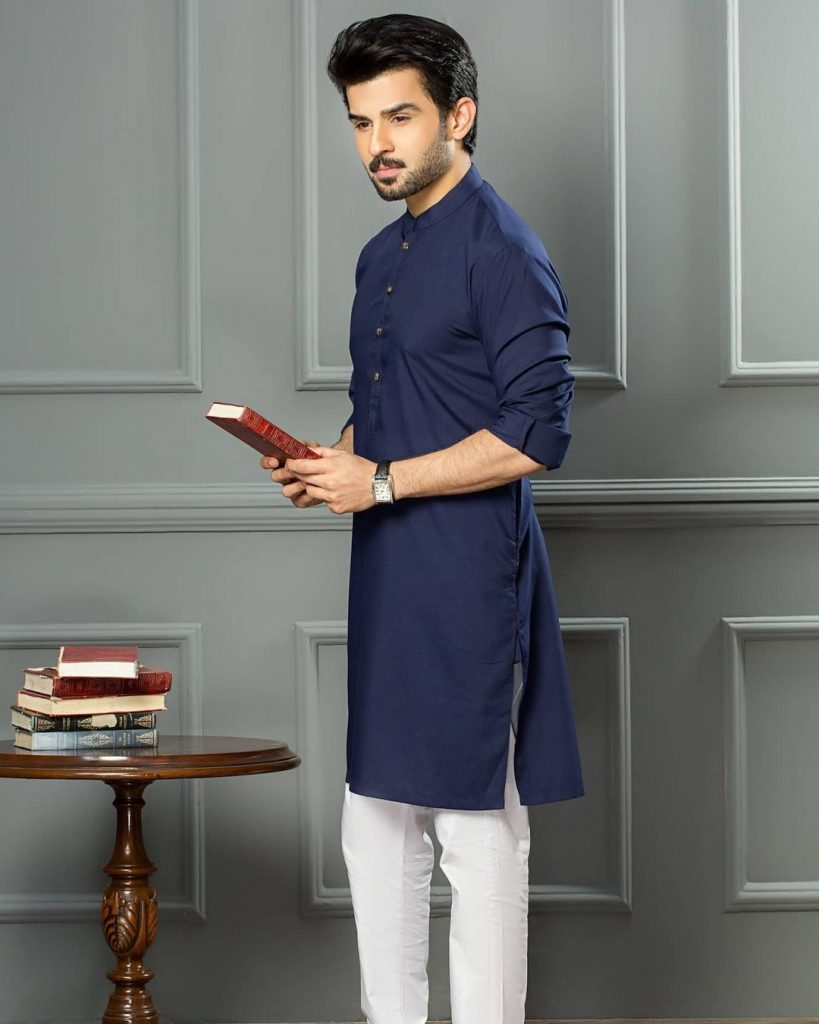 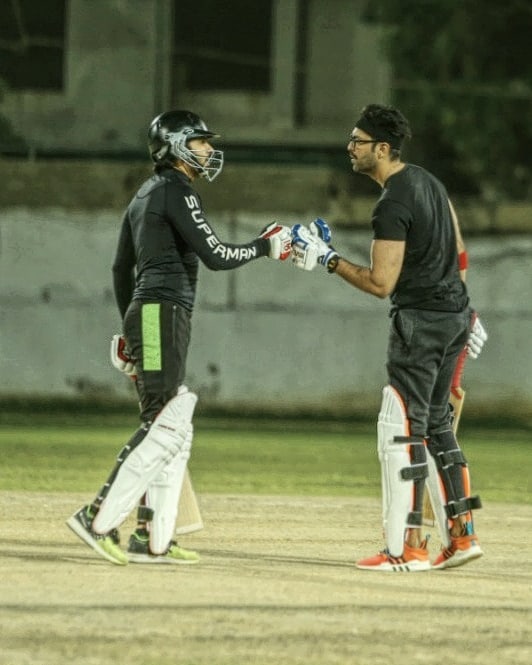 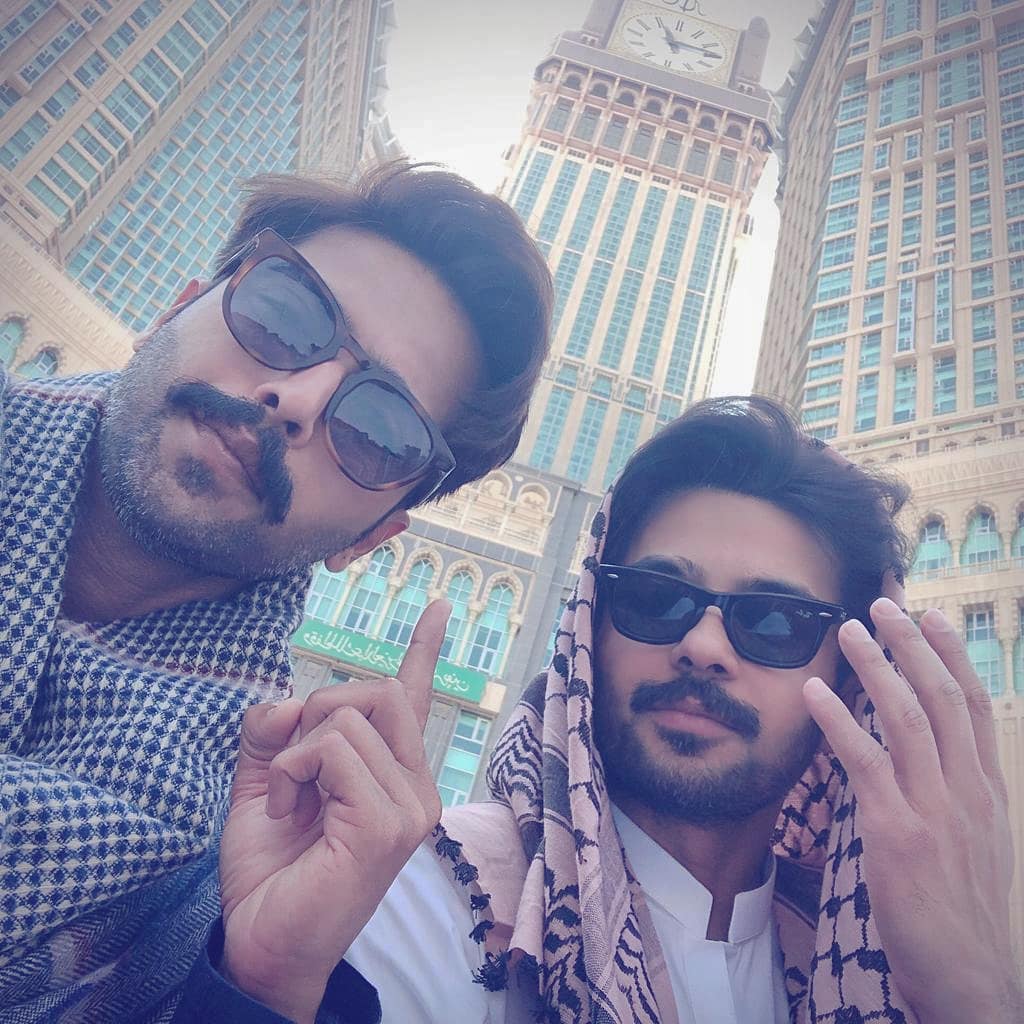 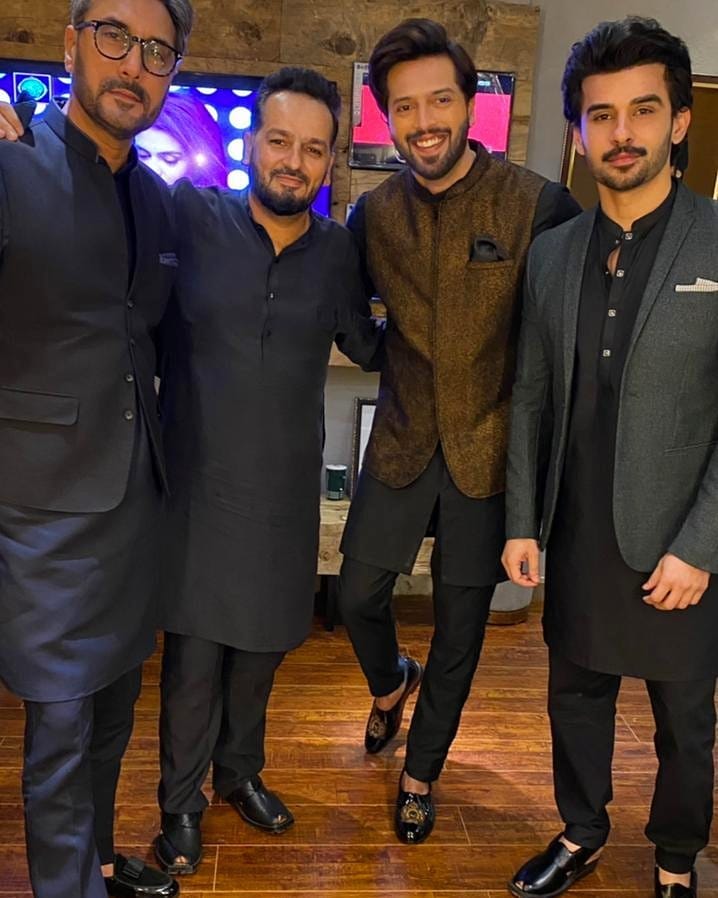 Fahad Sheikh recently made an appearance in Time out With Ahsan Khan where he talked about his relationship with Fahad Mustafa. “He is my elder brother,” said Fahad Sheikh. While talking about the reason behind developing this close relationship Fahad Sheikh said: “Either he or I don’t know how it developed” he then added, “I feel that he has adopted me”. Fahad Sheikh further said: “I have such a relationship with him that right now I am sitting here because of him,” 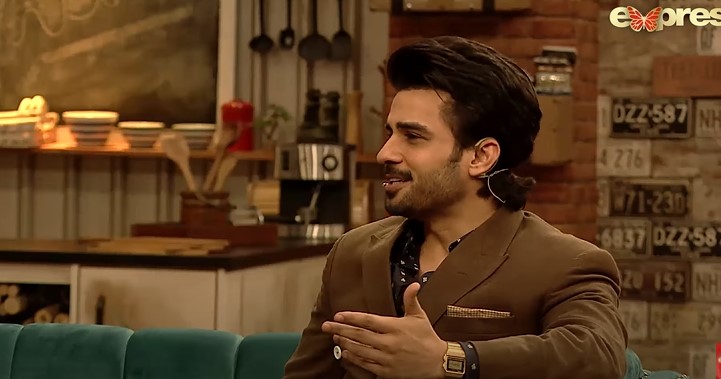 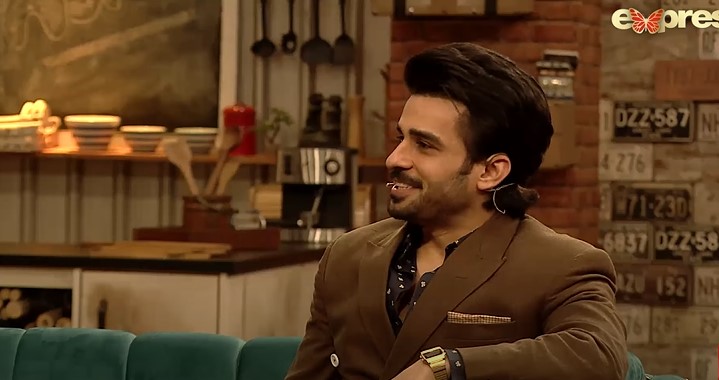