Faisal Kapadia is a renowned Pakistani musician, composer, singer-songwriter, and guitarist. He is best known as the lead vocalist and primary lyricist of the pop-rock music band Strings. Faisal Kapadia has directed a number of music videos for his band. Strings made its entry into Bollywood music in 2006. Faisal and Bilal announced parting ways after 33 years of togetherness and the strings band was disbanded on 25 March 2021. 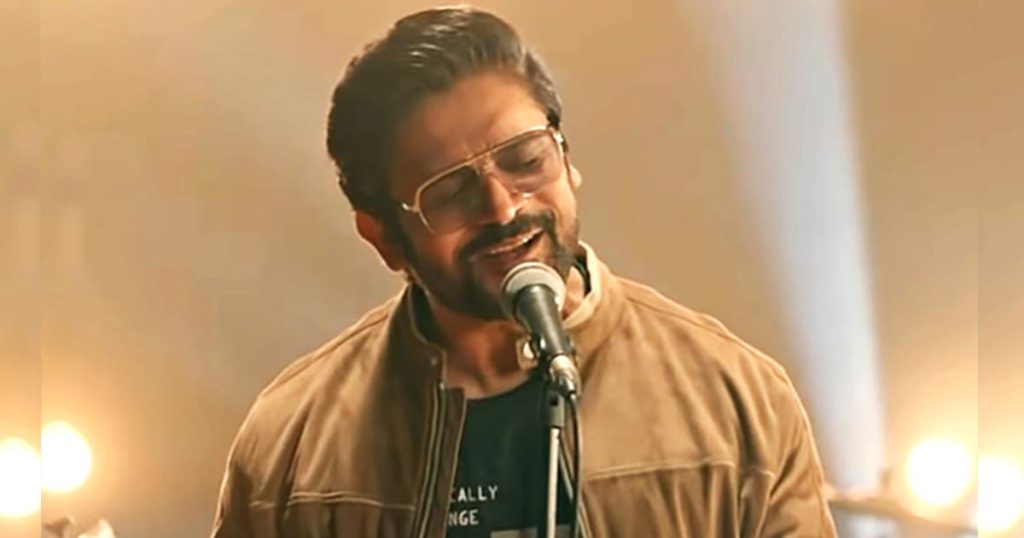 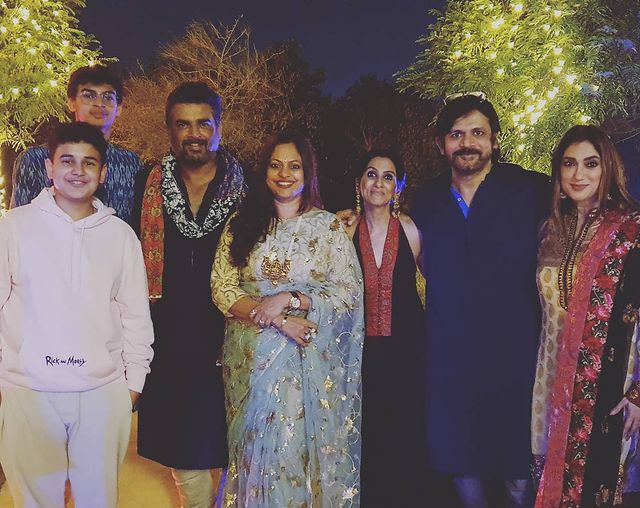 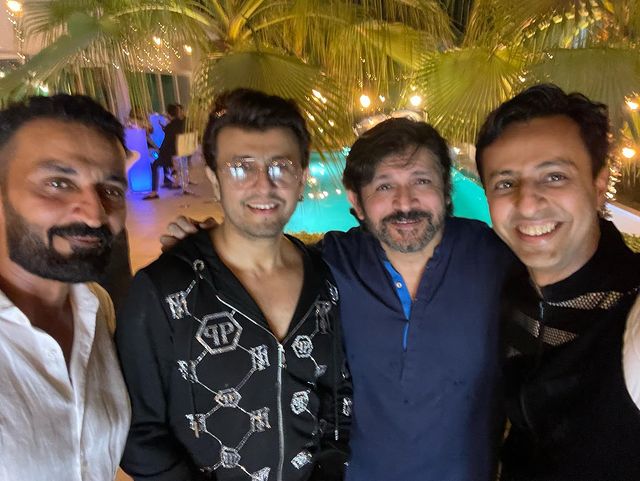 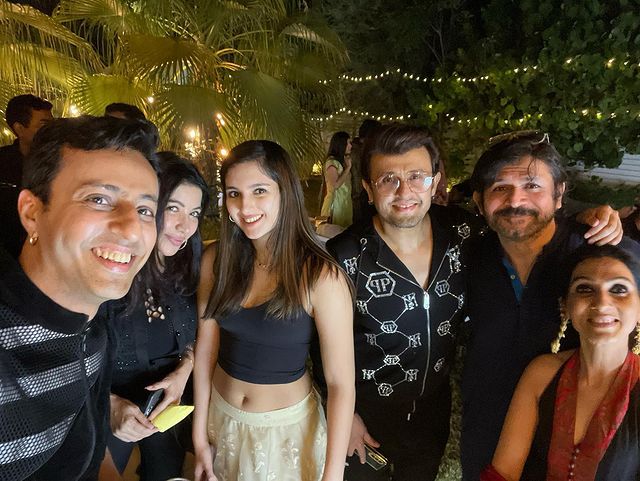 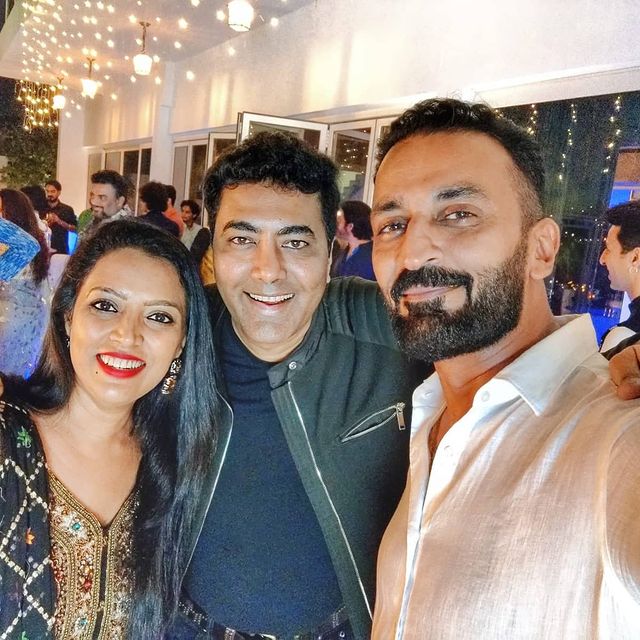 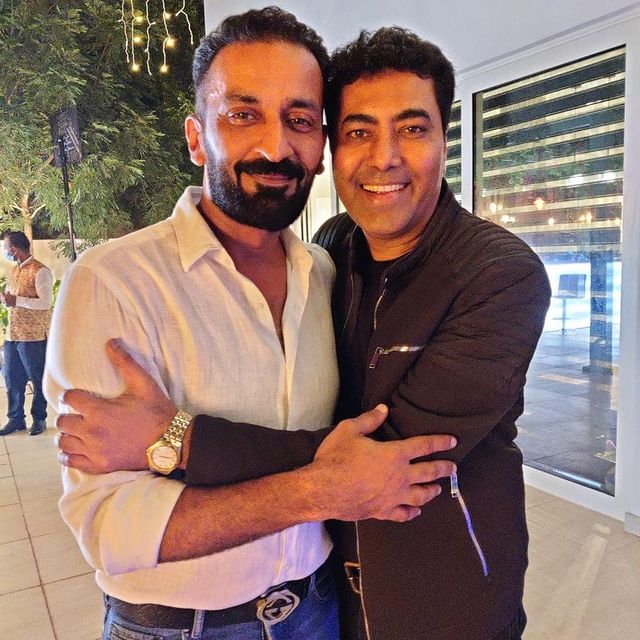 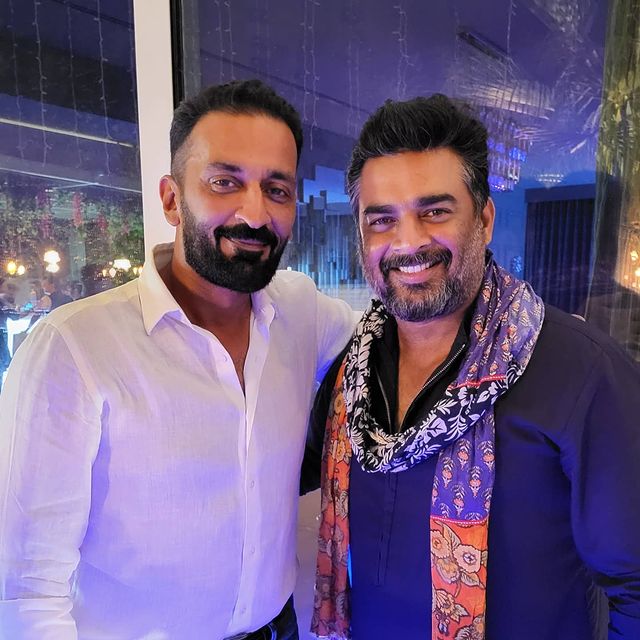 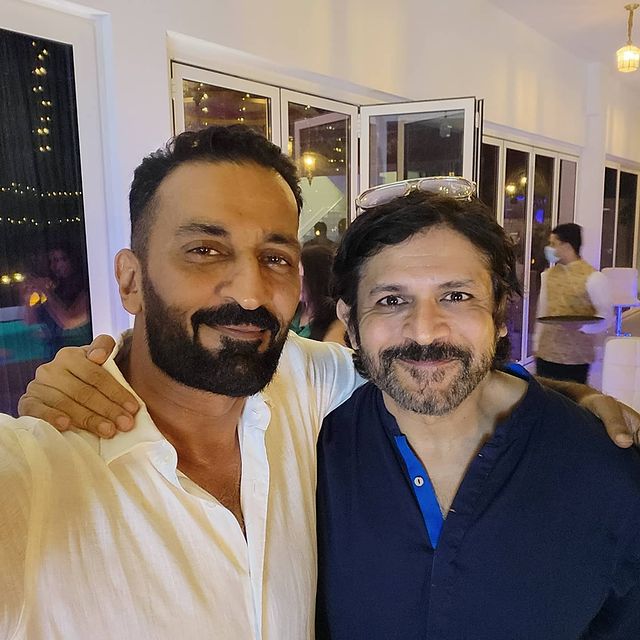 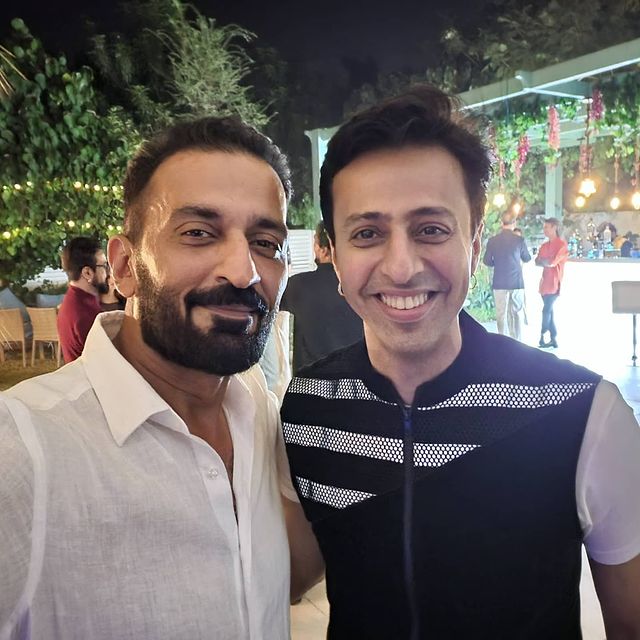 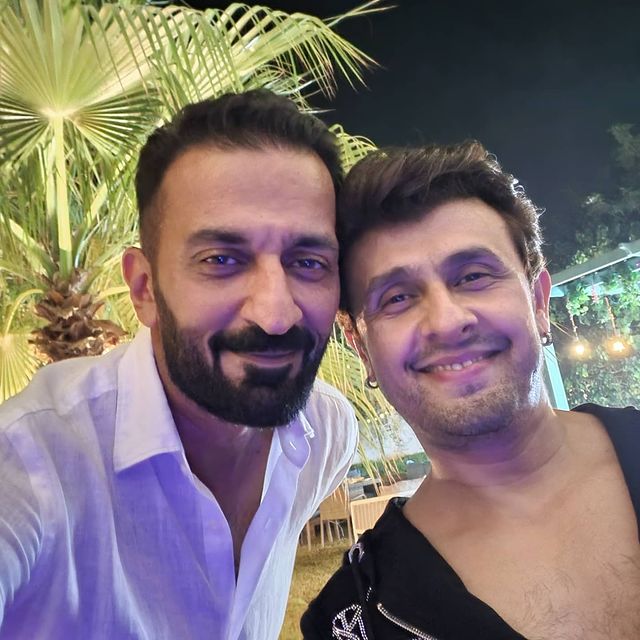 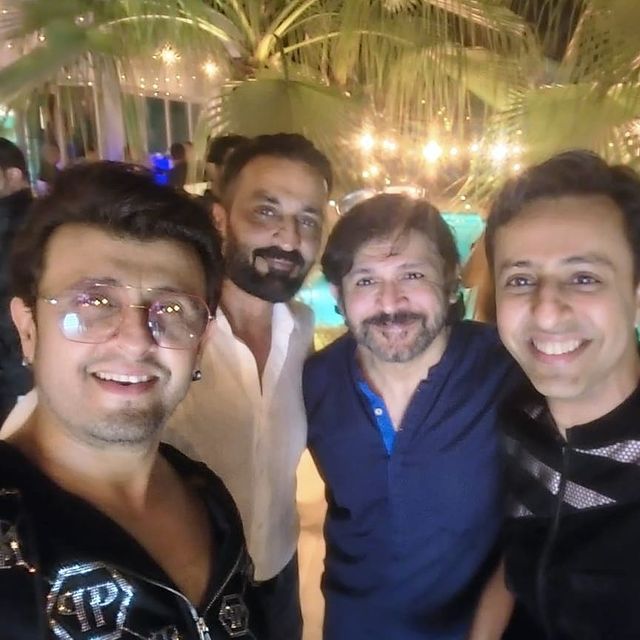 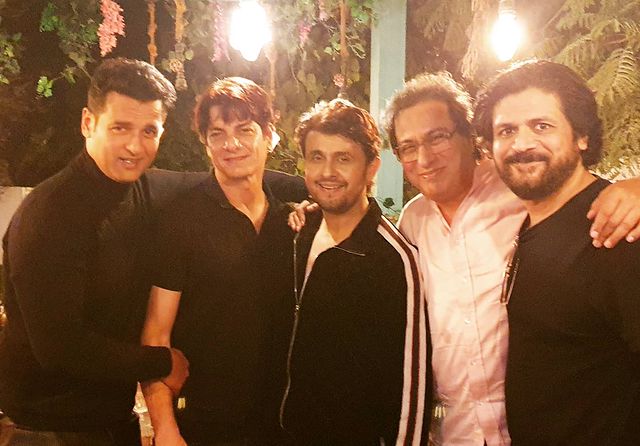