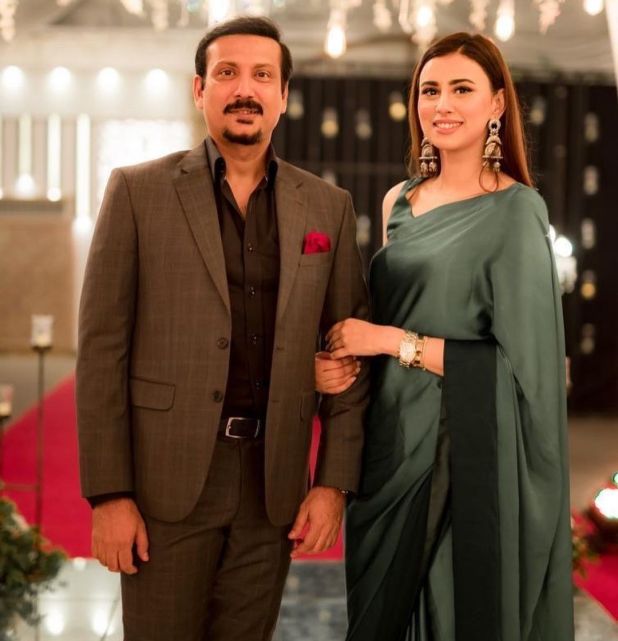 Recently, the beautiful couple appeared in Time Out with Ahsan Khan where they revealed each other’s funny secrets. Talking about Madiha, Faisal said that she is a perfect singer and she often sings. 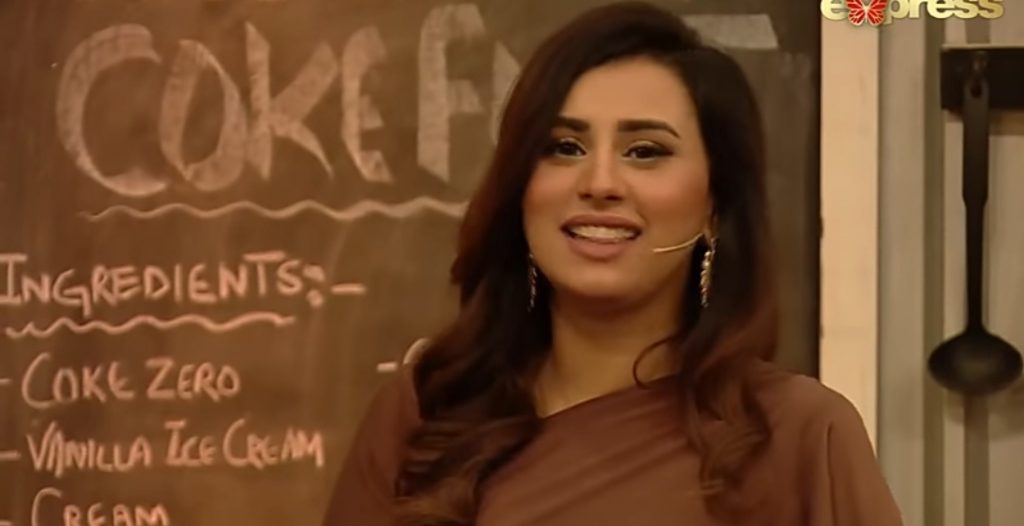 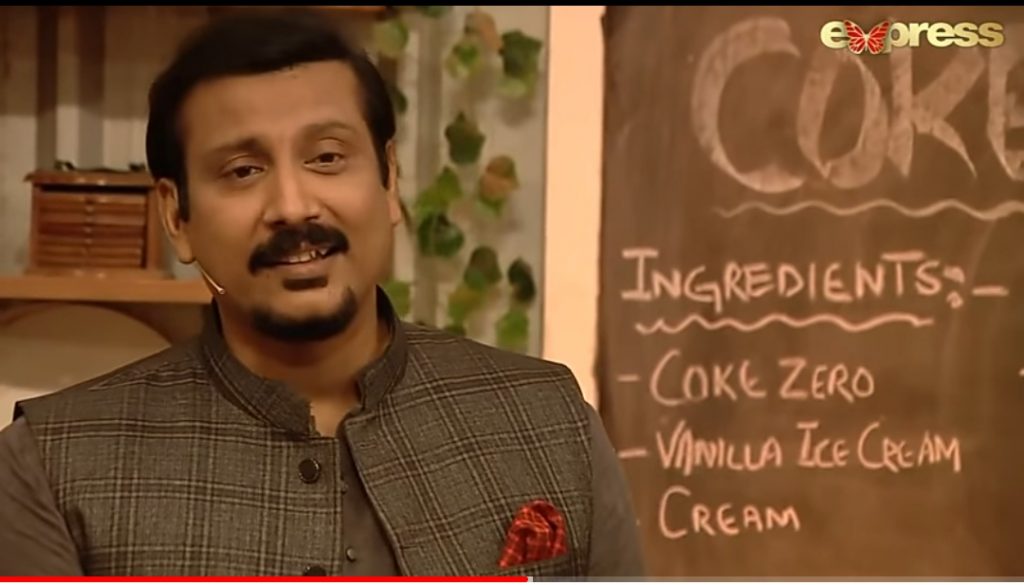