Neha Rajpoot is a phenomenal model and a prominent name in Pakistan’s fashion Industry. She is a fashion and commercial model. she is mostly seen doing different campaigns with clothing brands and designers in Pakistan. She has also shown her acting skills with her debut drama Morey Saiyaan alongside Uzair Jaswal. The model was previously accused of being the reason for the divorce between Maheen Ghani and Shahbaz Taseer. Later on, Neha and Shahbaz were spotted together at different events which proved that the rumors were true. 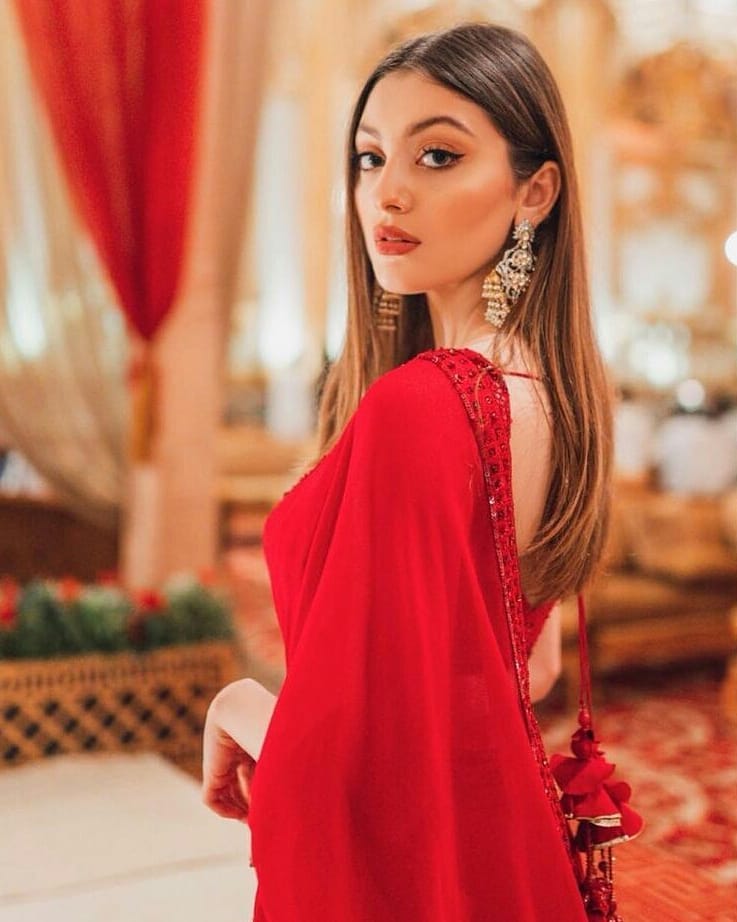 The couple has tied the knot on 24 September 2021. Let’s have a look at the nikkah and reception pictures below. 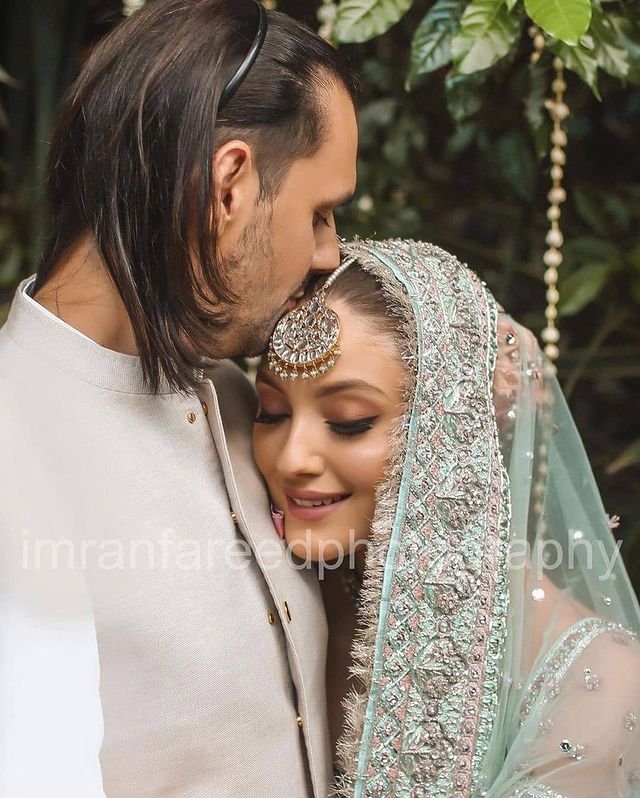 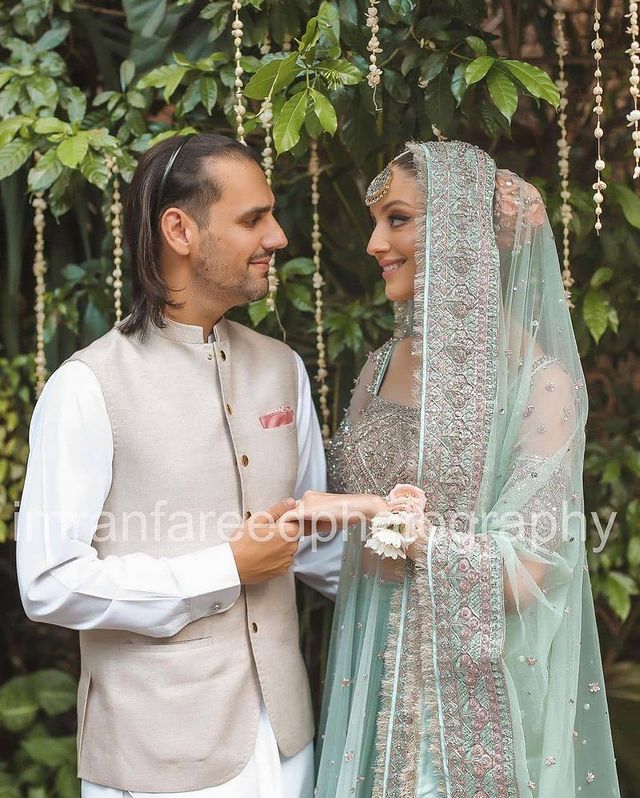 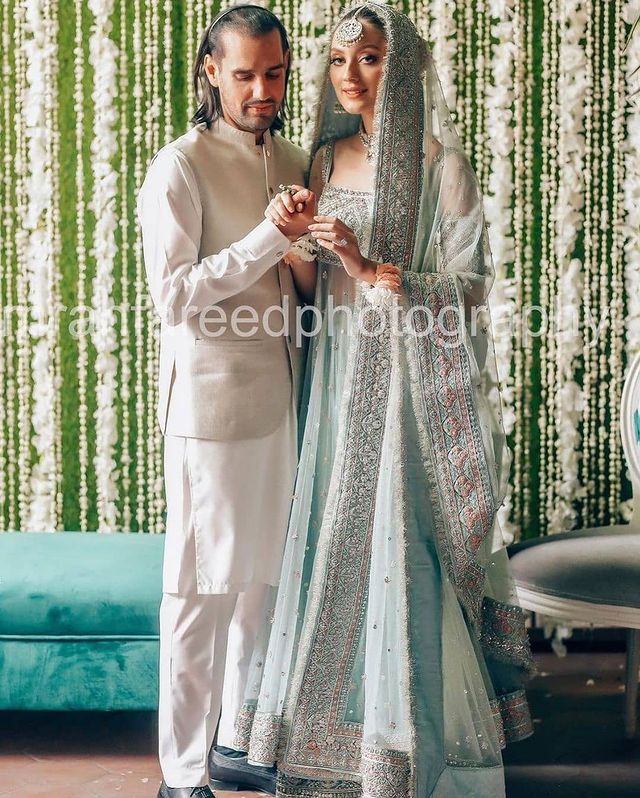 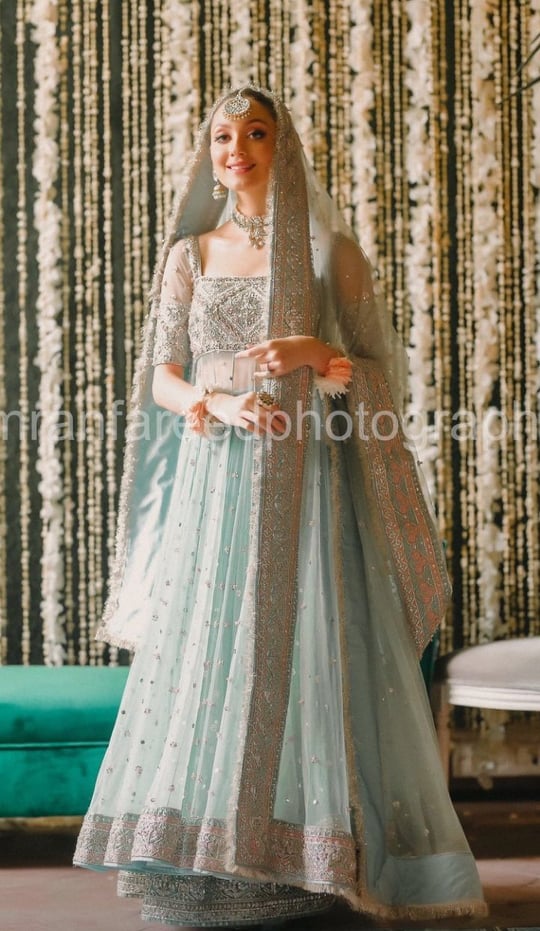 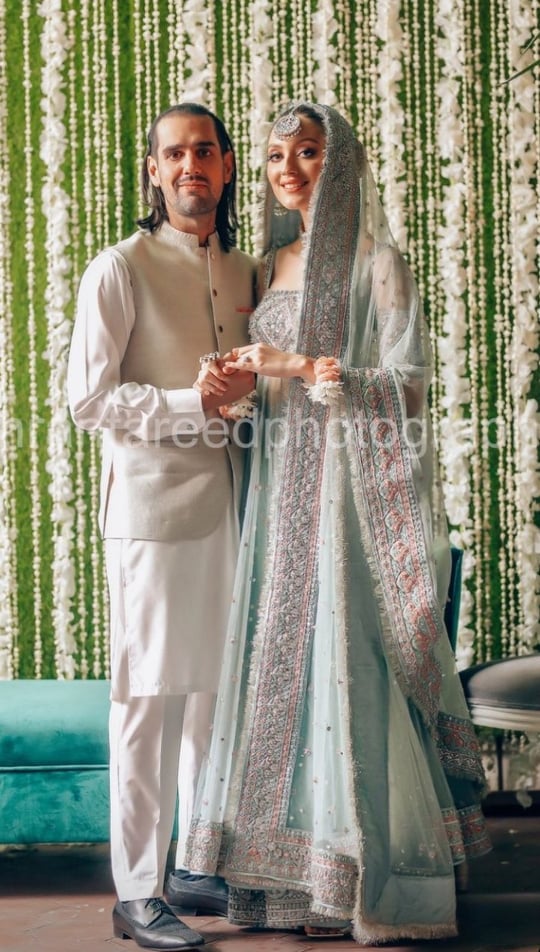 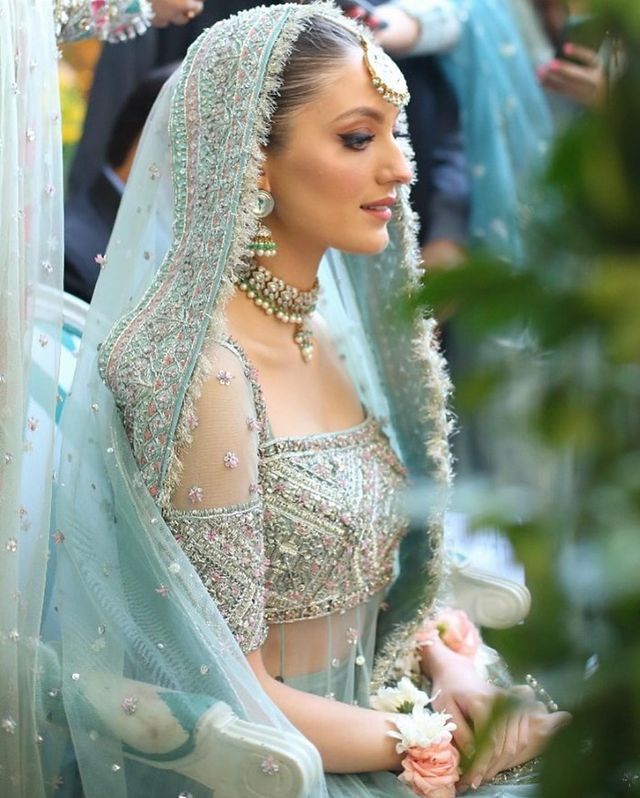 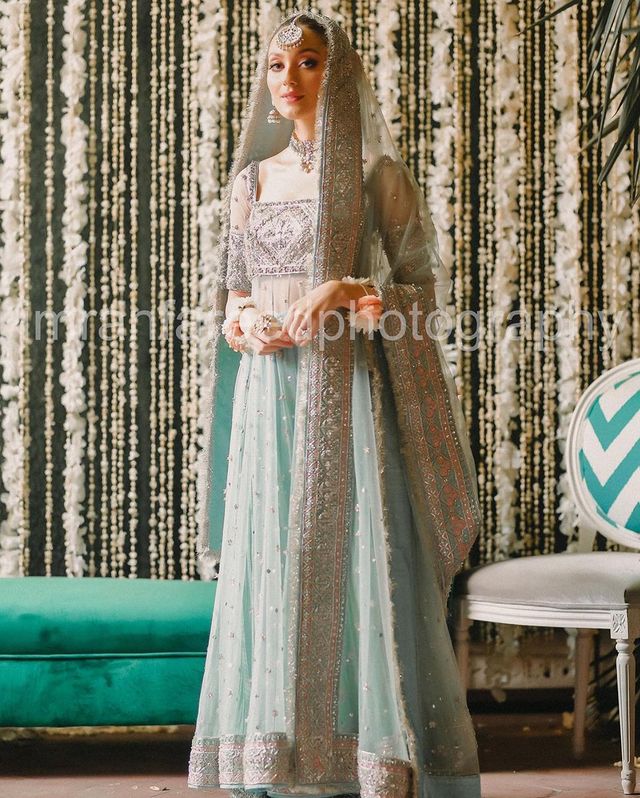 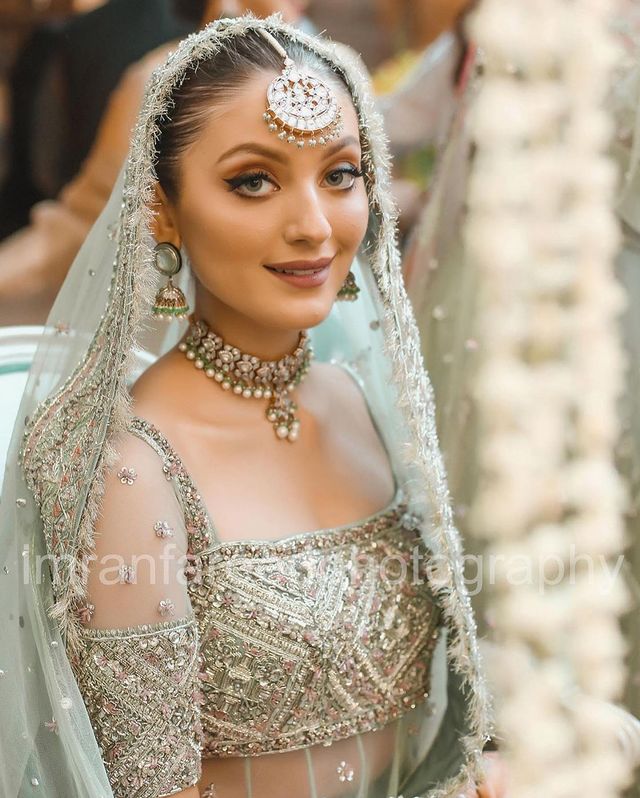 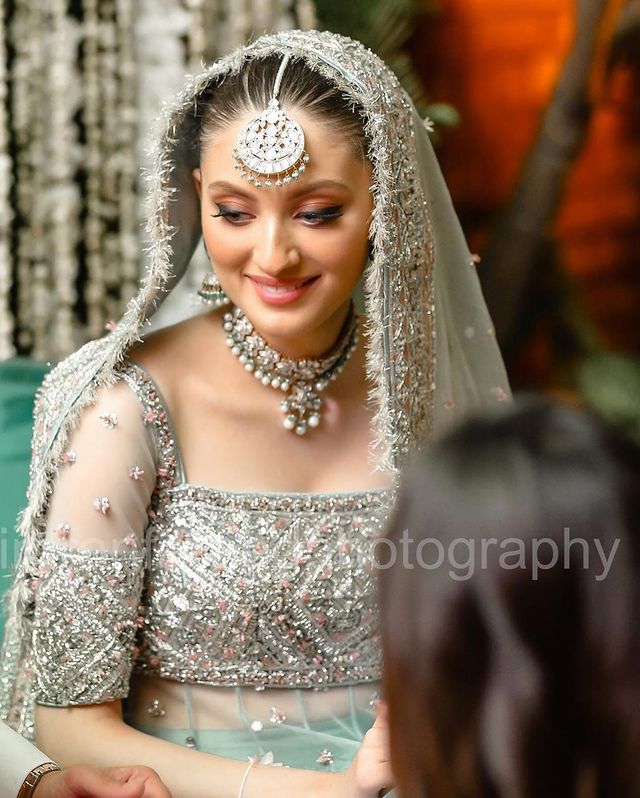 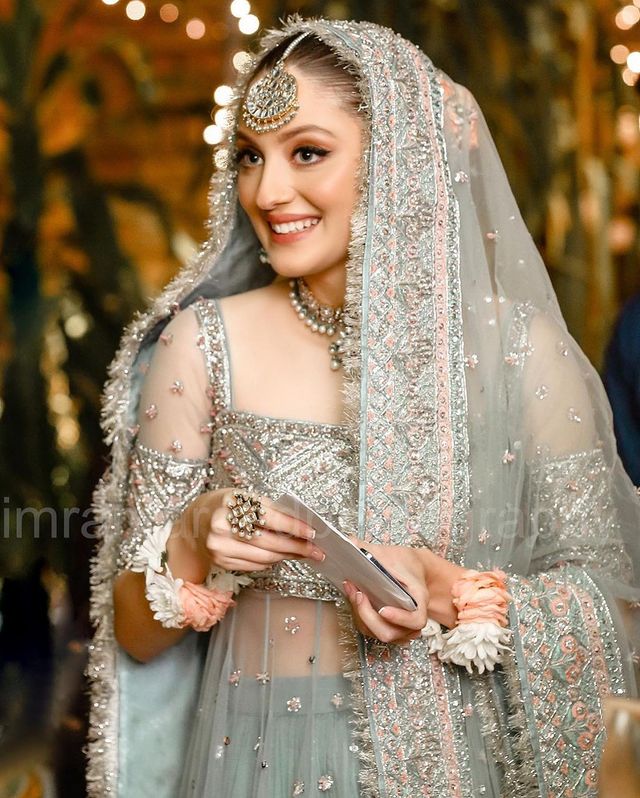 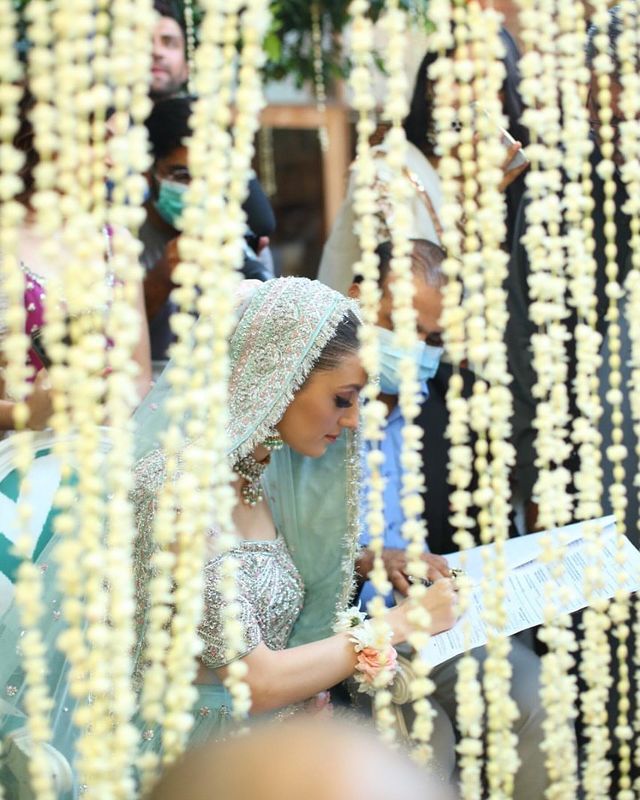 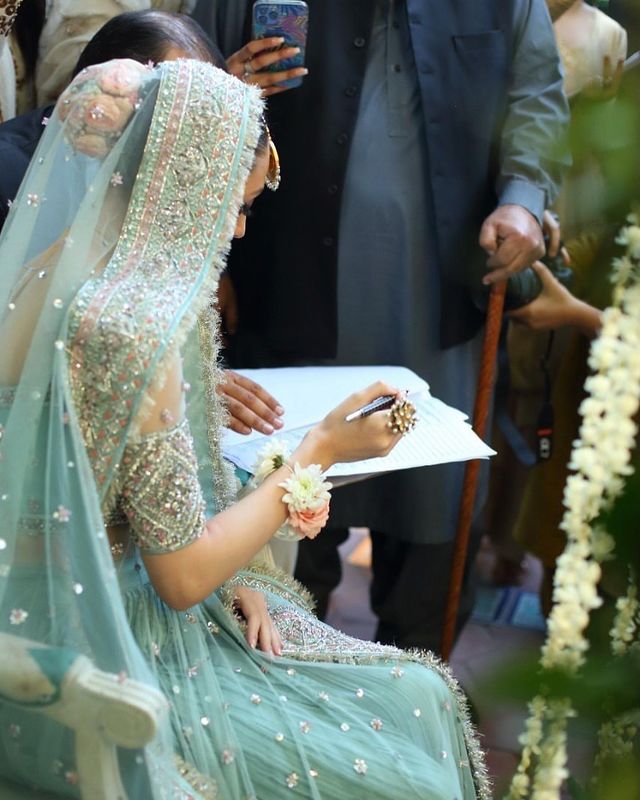 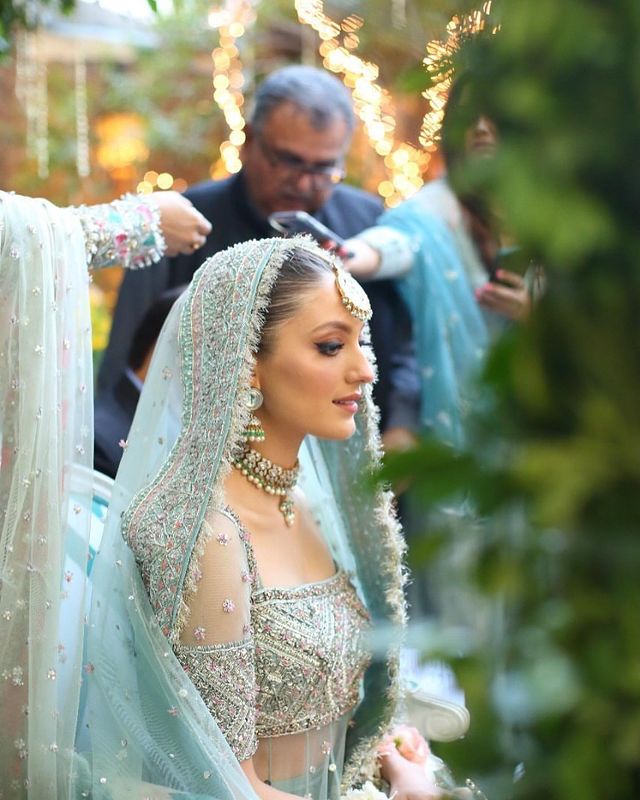 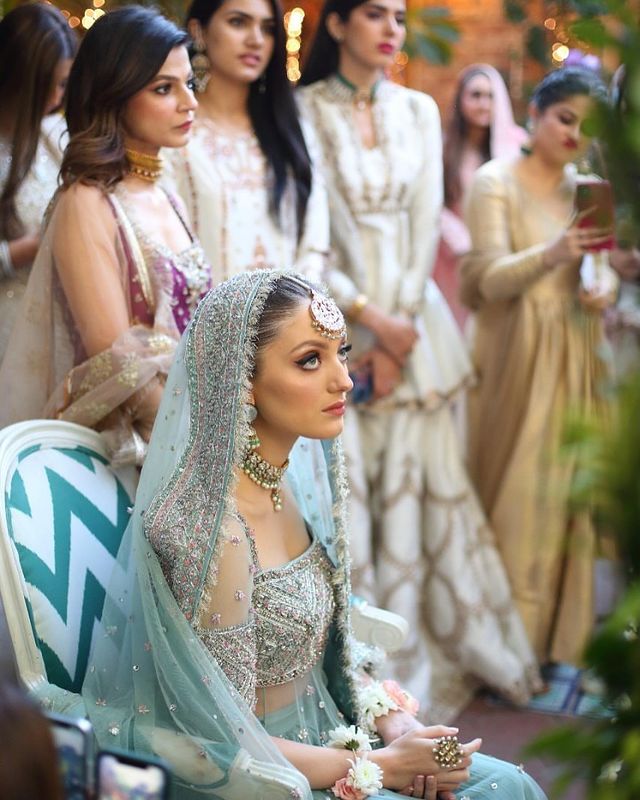 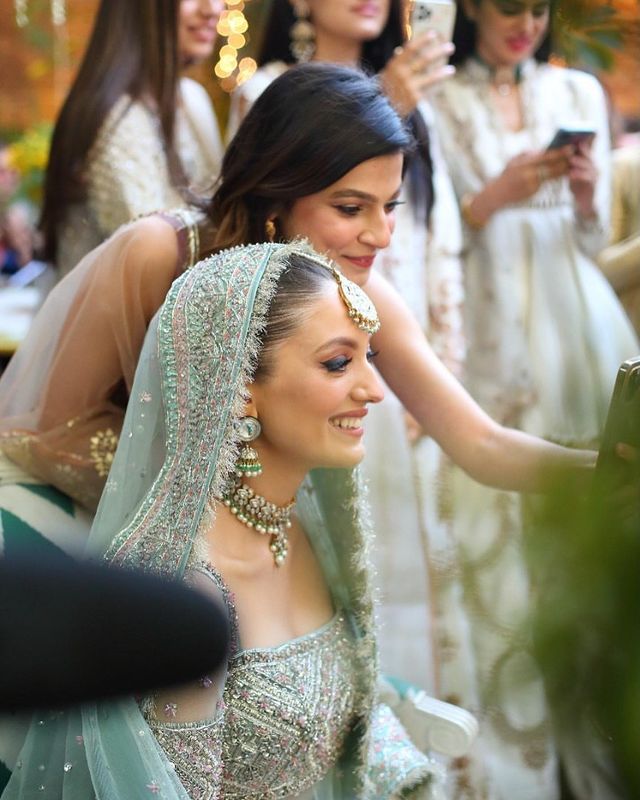 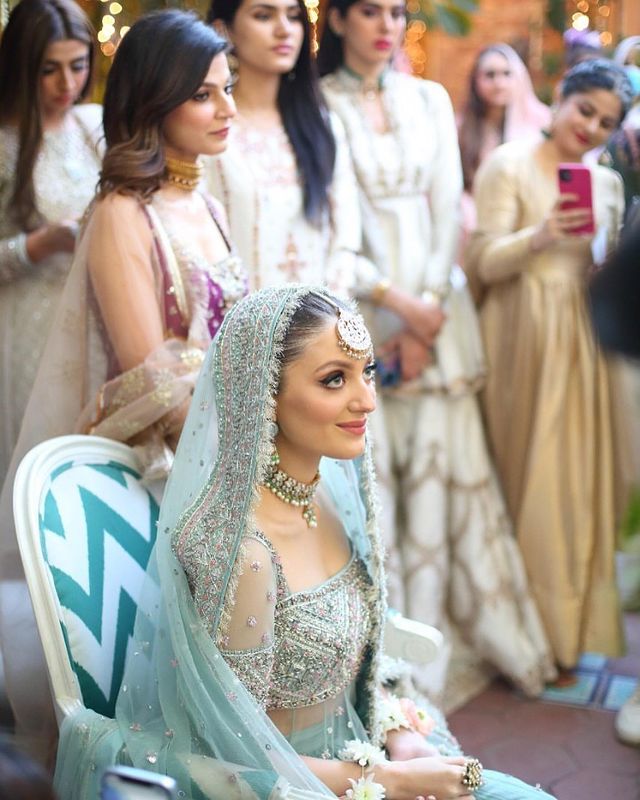 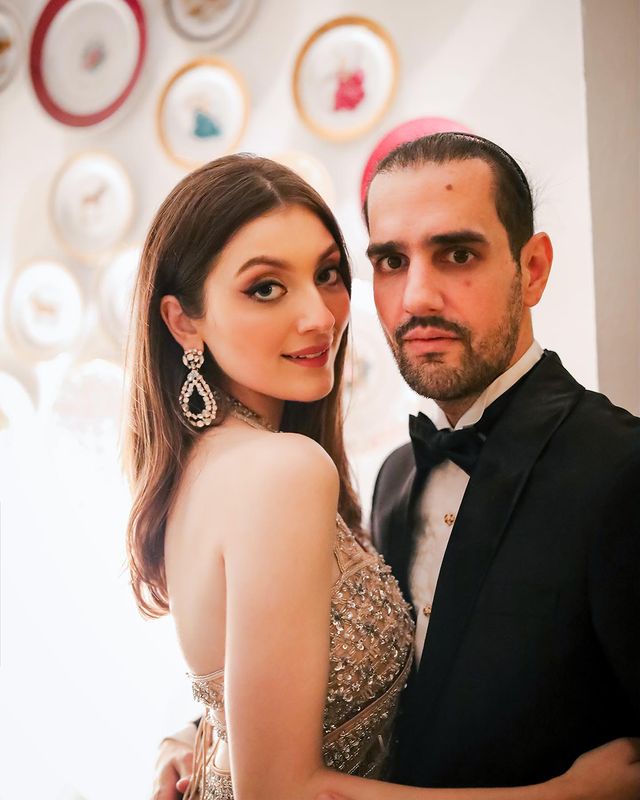 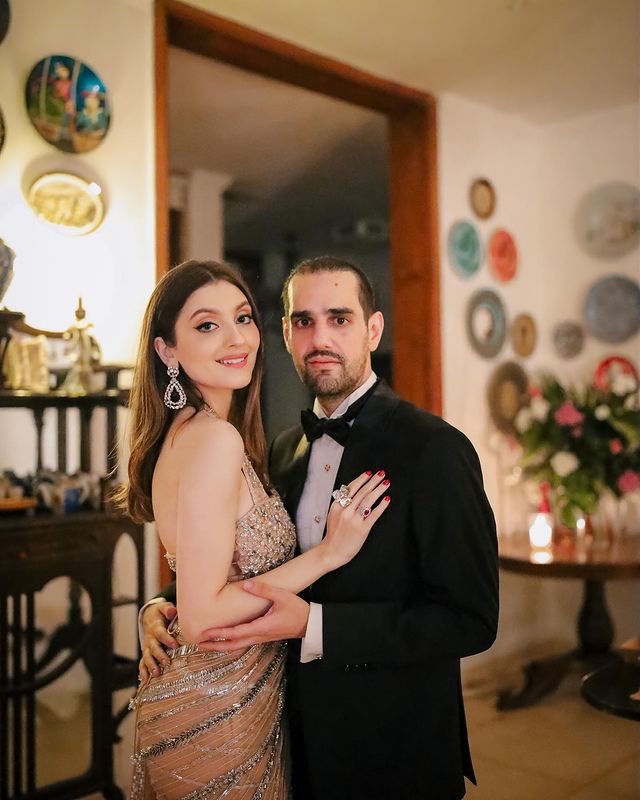 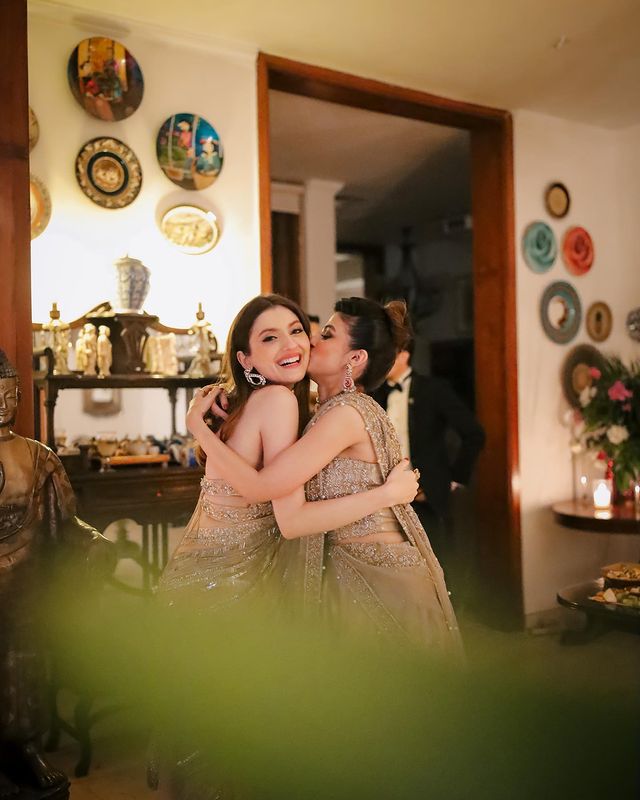 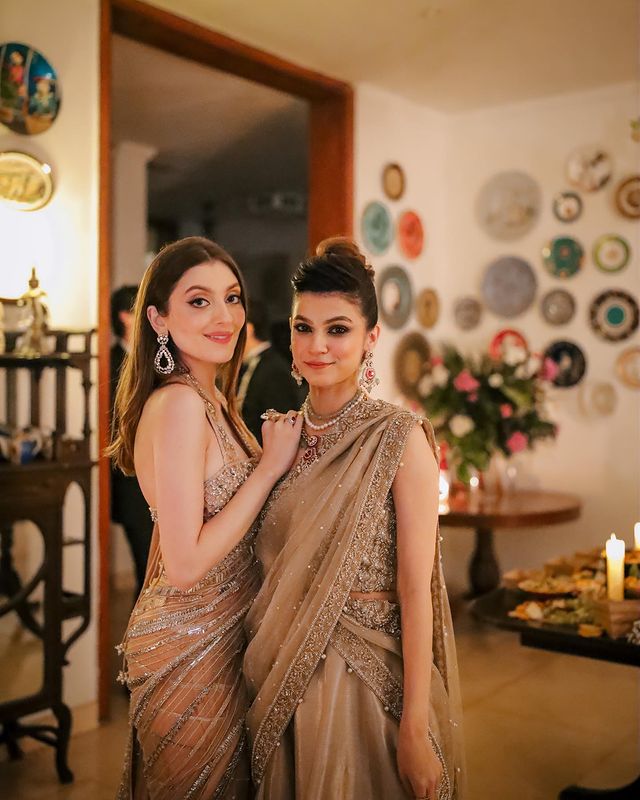 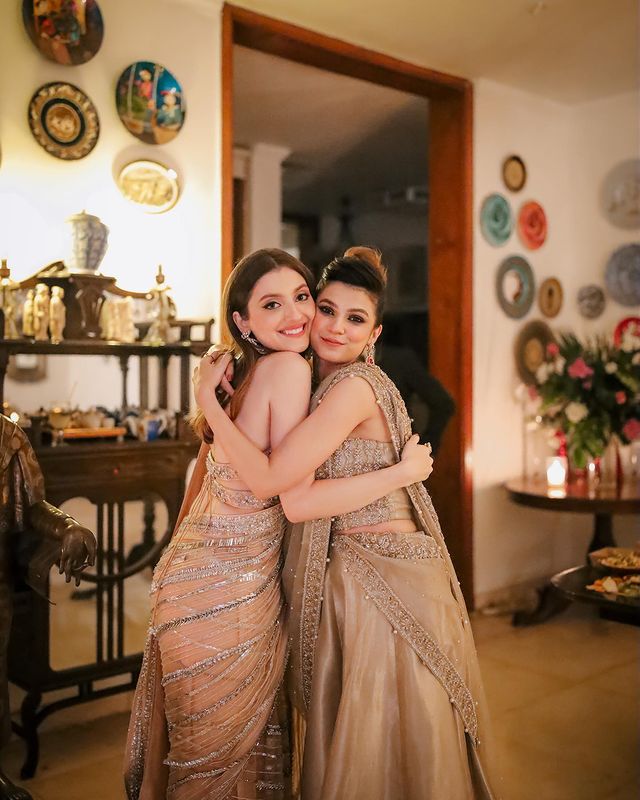