Fakhr-e-Alam is a famous Pakistani singer, host and actor . He is famous for his bhangra rap , comedy acting and brilliant hosting. He has also piloted a single engine jet and did a world tour . 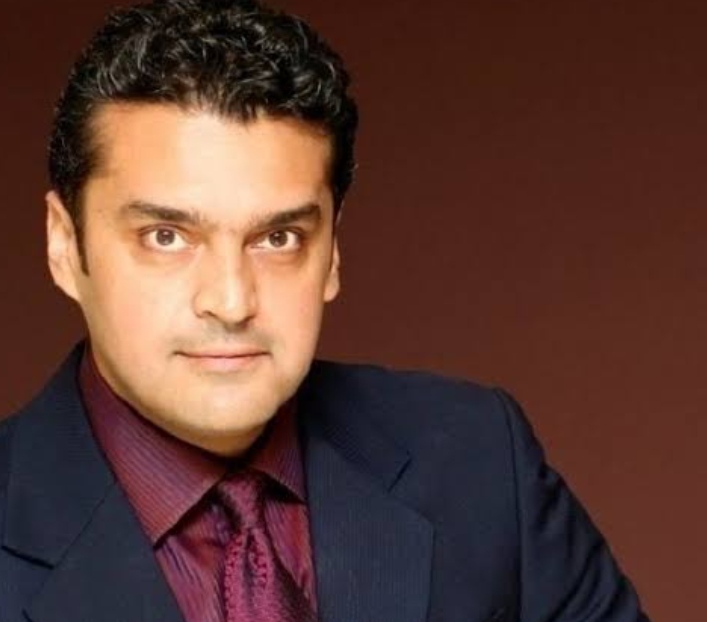 Recently , He paid tribute to famous host , actor and comedian Moin Akhtar on his 70th Birthday . He remembered the time while sharing screen with the legend. He said that he always wished to spend some more time with the great performer of all the times. 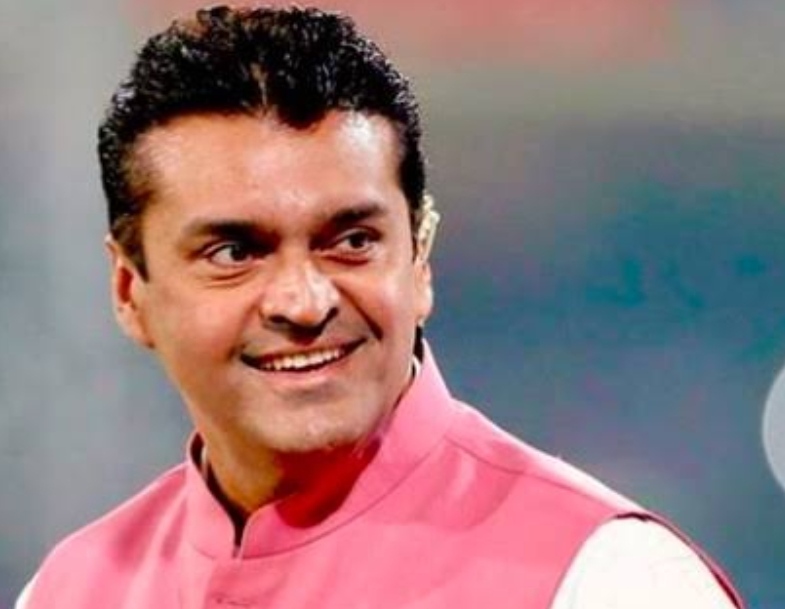 He shared Moin Akhtar’s picture from Drama Rozi on his Instagram along with his own picture from the character of drama ” kis din mer viyah howay ga” , his character in that drama resembles with “Rozi” alot. 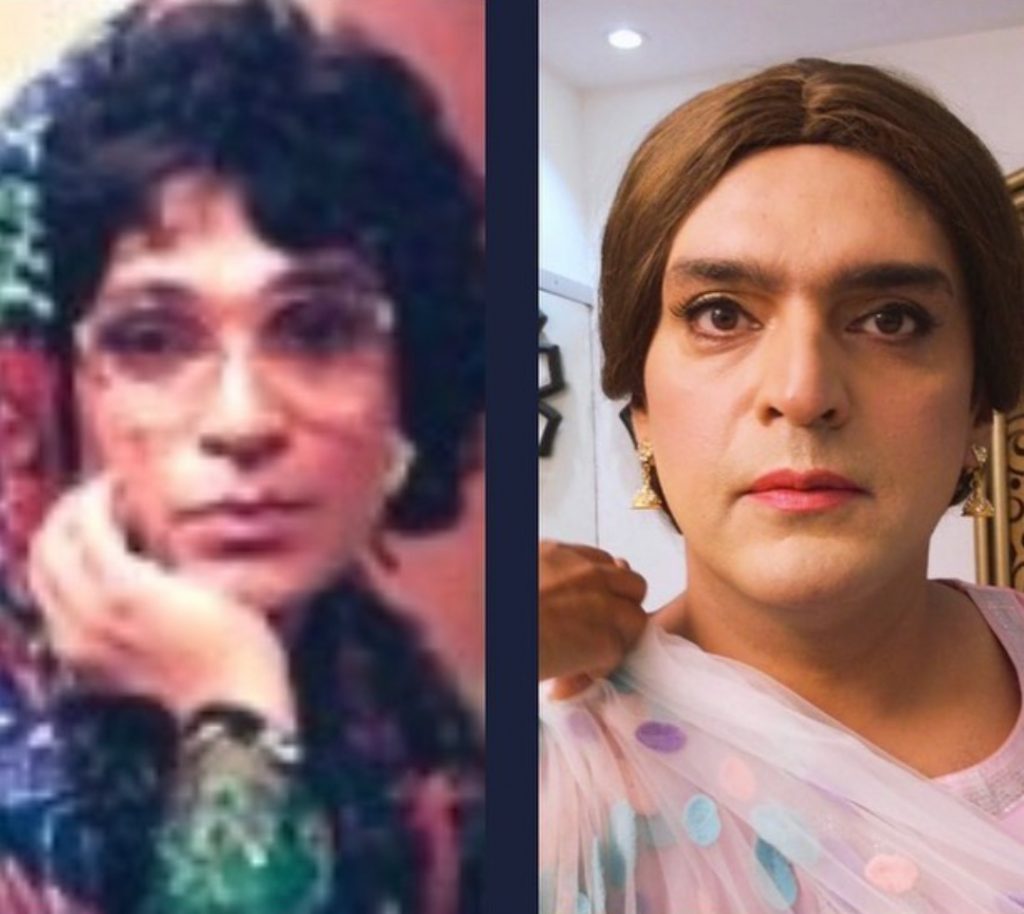 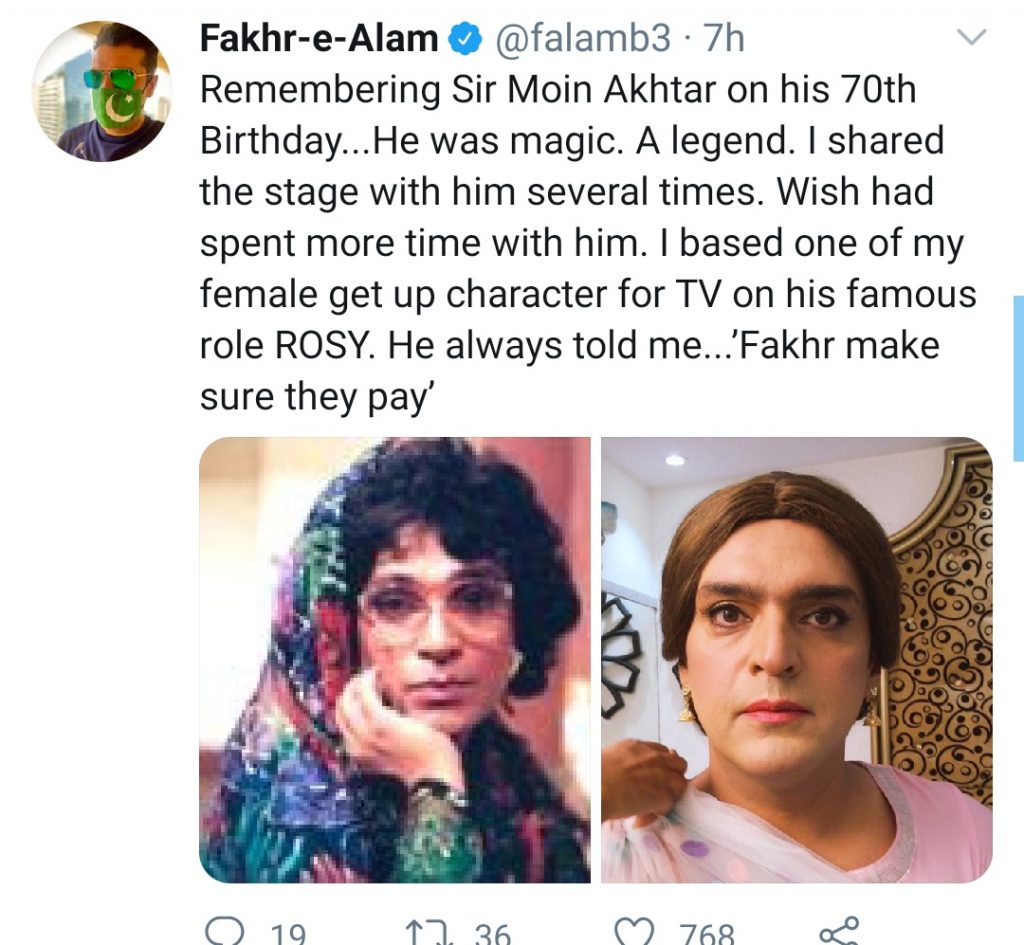 ” Remembering Sir Moin Akhtar on his 70th Birthday…He was magic. A legend. I shared the stage with him several times. Wish had spent more time with him. I based one of my female get up character for TV on his famous role ROSY. He always told me…’Fakhr make sure they pay’ what a legend….miss you sir..” 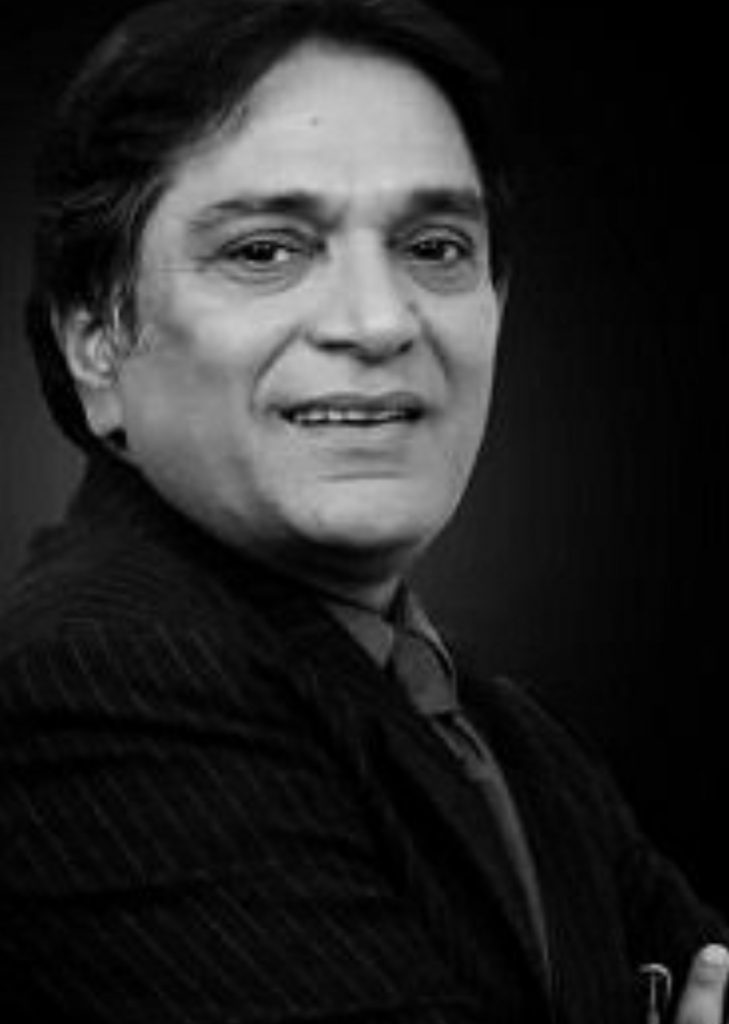 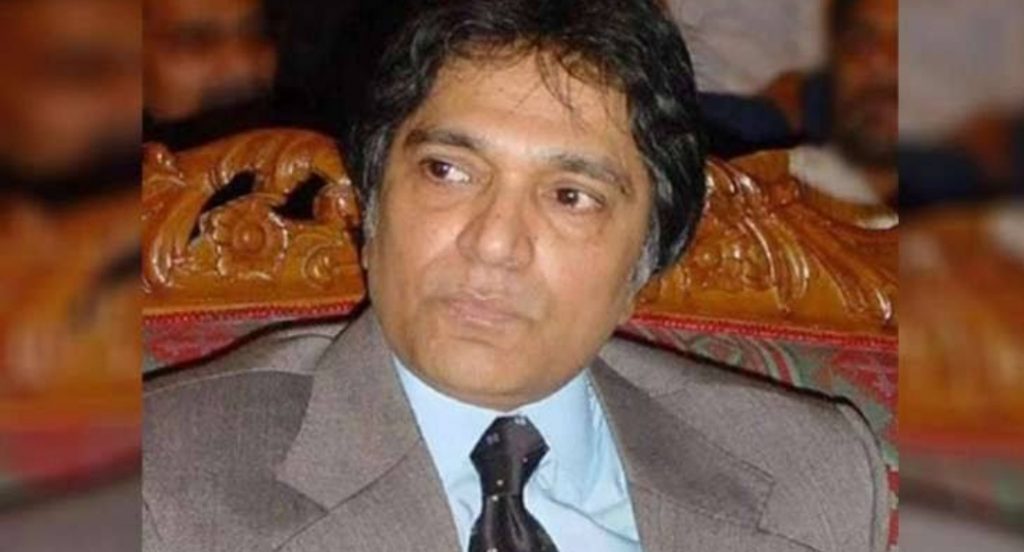