Fakhr-e-Alam To Star In A Telefilm!

Fakhr-e-Alam will soon be seen acting again. He has been a spokes person at Google and has just released a song by the name of Shikwa e Pakistan. He will also work on the answer to that song as he told on Sanam Baloch’s morning show. He is working on a telefilm named J.I.T. Yes Pakistanis are more than familiar with JIT these days and Fakhr will be doing a telefilm by that name but the letters here represent the names of three brothers. Fakhr will be seen playing the role of a woman and he has shared the pictures of his look on his facebook page. See pictures below: 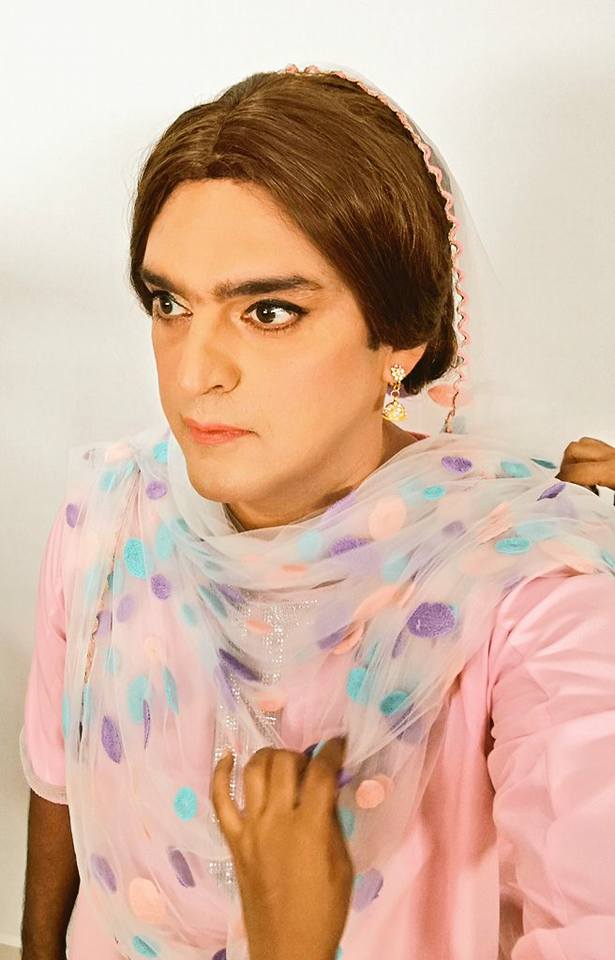 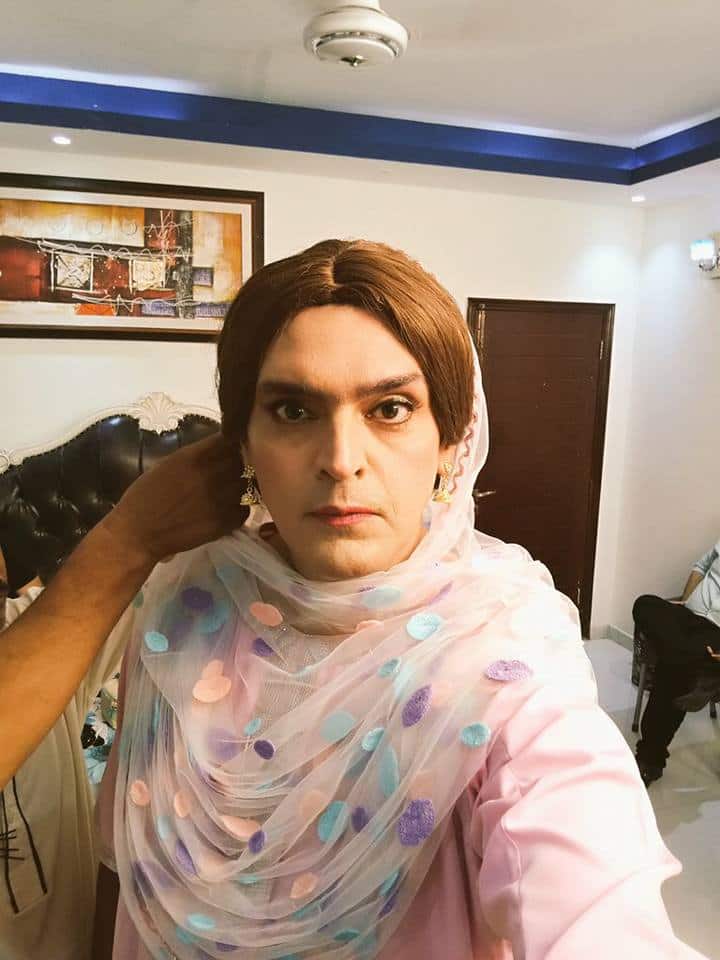 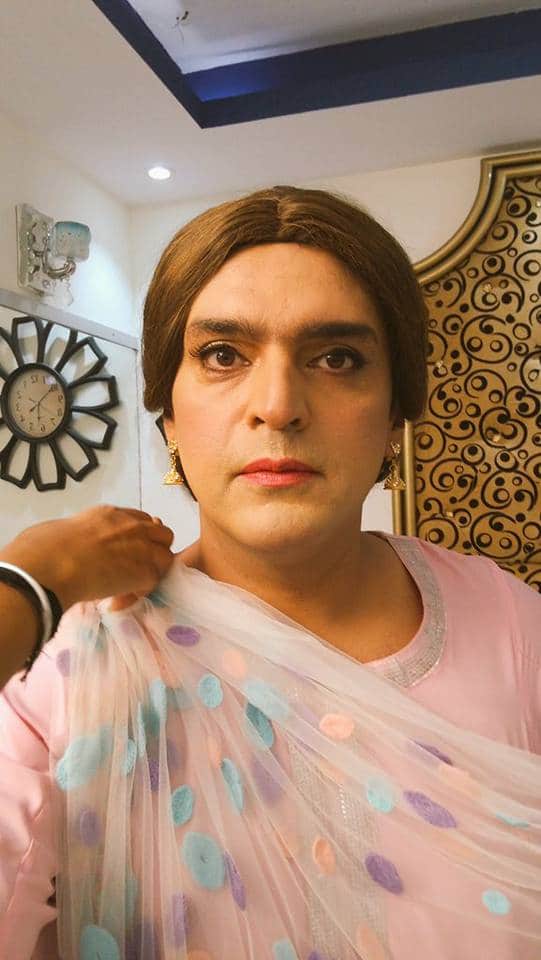 Fakhr-e-Alam will be sharing screen with Faysal Qureshi and Aijaz Aslam. The telefilm is directed by Faisal Mehmood Khan who has also written the script. It will air on Eid ul Adha.