Pakistani heartthrob Ahad Raza Mir’s absence from sister-in-law Saboor Aly’s wedding has been gaining widespread attention and further fueling the separation rumours. Saboor Aly and Ali Ansari tied the knot in a dreamy Nikkah event earlier this week and sister Sajal was spotted at the forefront of wedding festivities. However, the Mir family was not there. 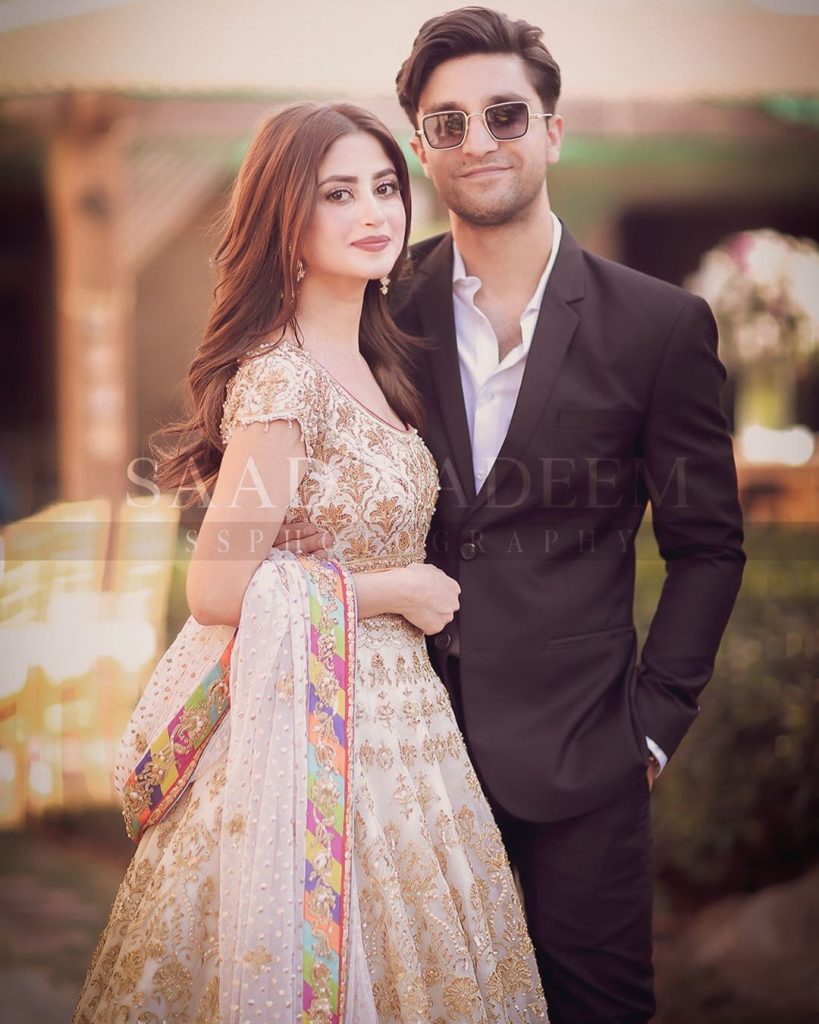 Ahad Raza Mir is being trolled on social media for skipping his sister in law Saboor Aly’s wedding. The speculation got fueled by the couple’s silence on the matter. Recently singer Falak Shabir had a question and answer session on his Instagram account through which one of his fan questioned him regarding Sajal and Ahad. “Ahad q nahe aya Saboor key shaadi per?, a fan questioned. 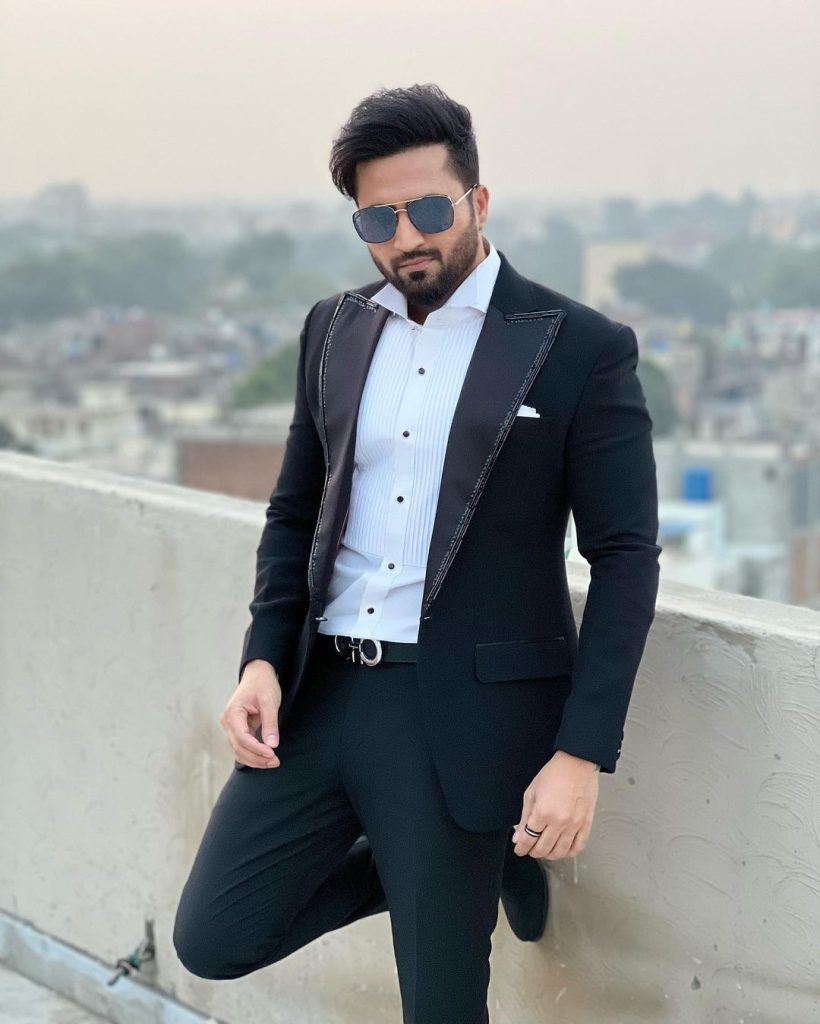 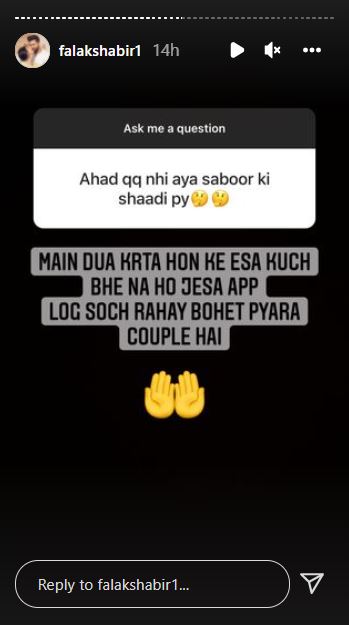 Falak Shabir while sharing his stance on this matter, stated that he wants these speculation to be untrue as he finds them to be a beautiful couple.