Celebrity couple Sarah Khan and Falak Shabir are deep in the joys of first-time parenthood after the birth of their daughter Alyana in early October. Alyana’s birth was announced by Falak on his Instagram as he shared a lovely photo of the newborn’s hand. 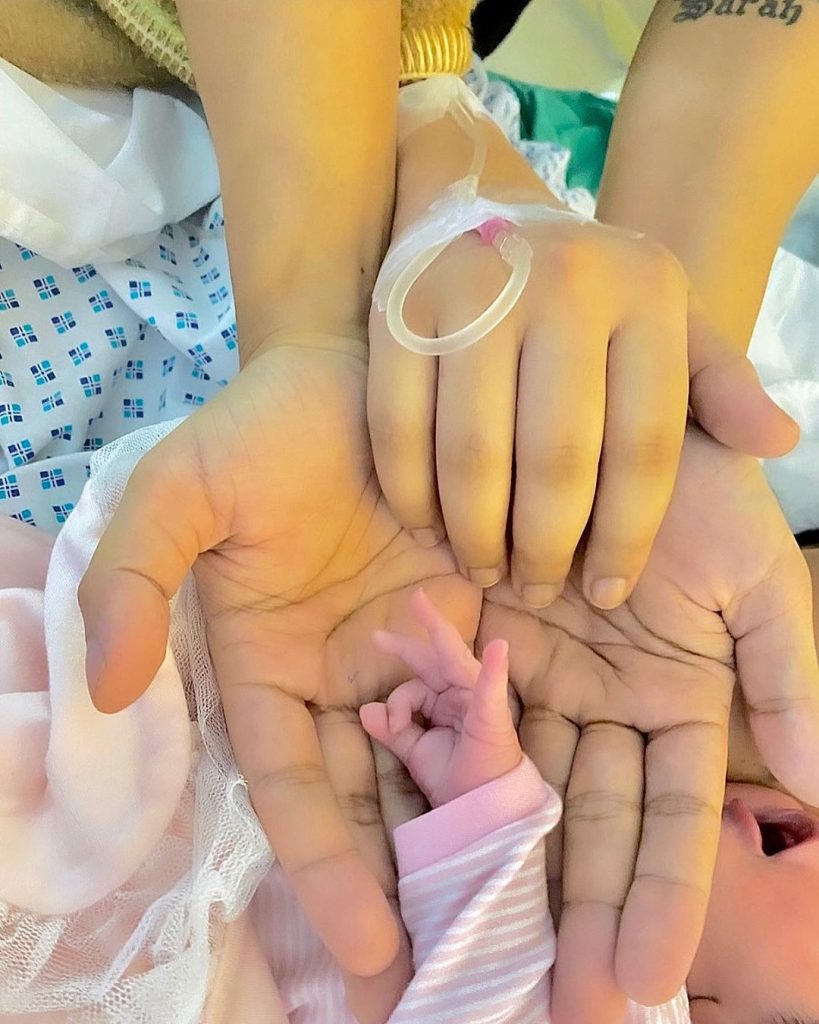 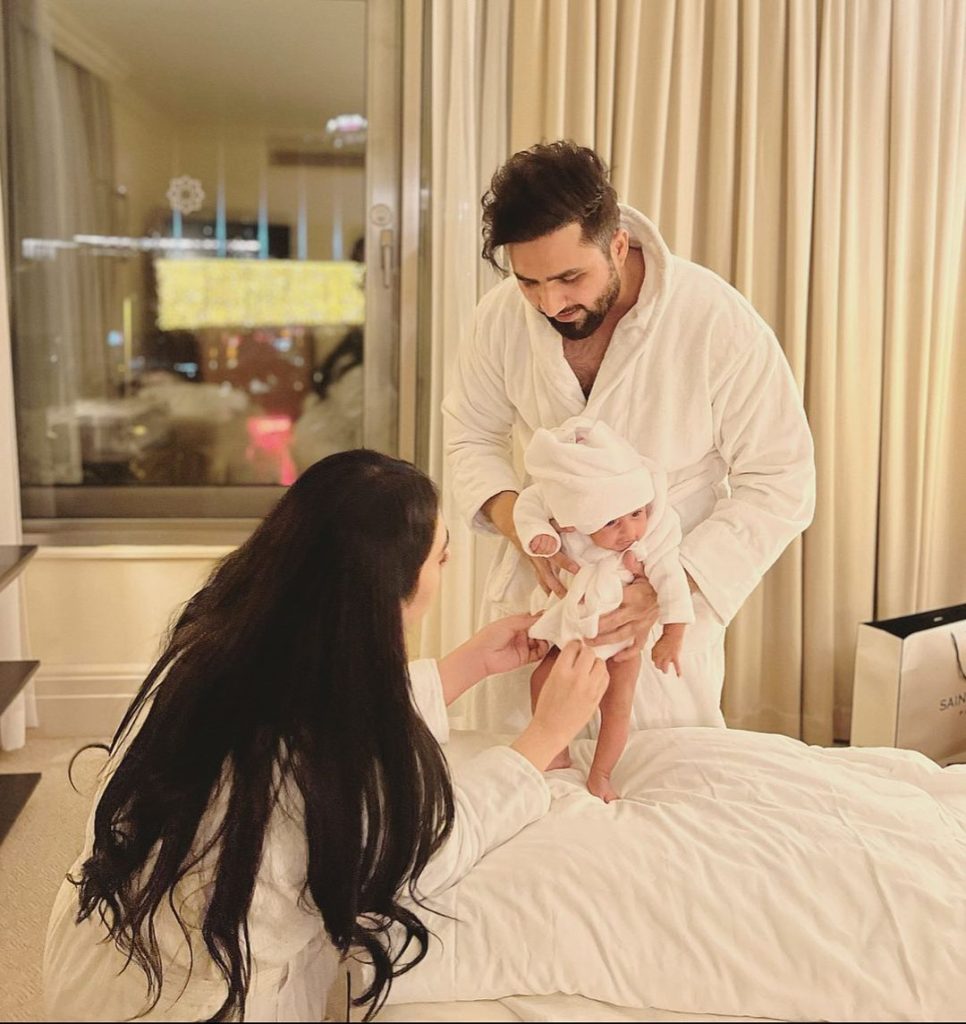 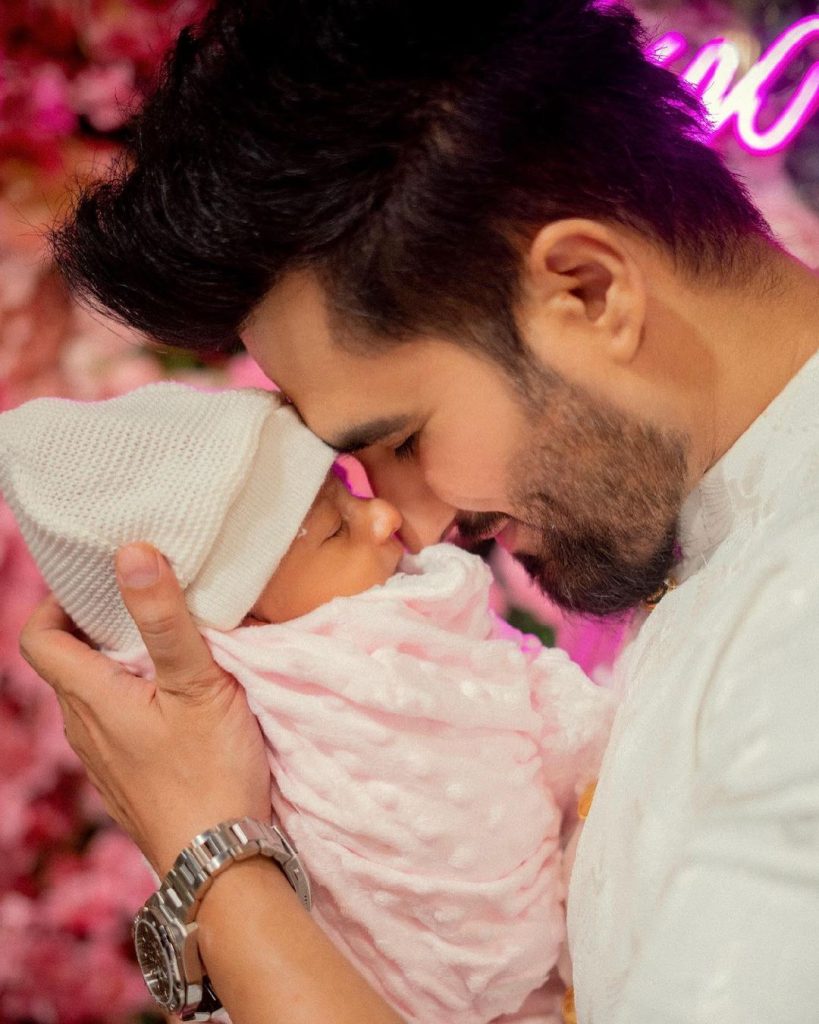 It seems like Falak Shabir is on daddy duties and he is enjoying every second of it. Sarah Khan recently took to her official Instagram handle to share an adorable video of Falak with her daughter Alyana. The video shows Falak Shabir singing a soulful tune to entertain her daughter. While sharing the adorable video, Sarah wrote “My lifelines”. Have a look!

The audience was quick enough to respond right after the video started making rounds on social media. Netizens bashed Sarah and Falak for their inappropriate act. Here’s what audience had to say! 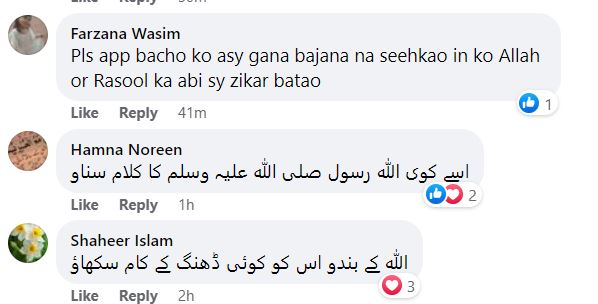