A few days ago, the officials of the Intelligence Bureau (IB) beat up the host of ARY News’ popular show Sar-e-Aam, Iqrar-ul-Hassan and his team for exposing the corruption of an IB Inspector along with video evidence. The Sar-e-Aam host and his team members were made hostage and beaten up by the officials of the civilian intelligence agency and were subjected to torture. Iqrar-ul-Hassan was immediately transferred to Abbasi Shaheed Hospital where he received stitches and first aid medical treatment. 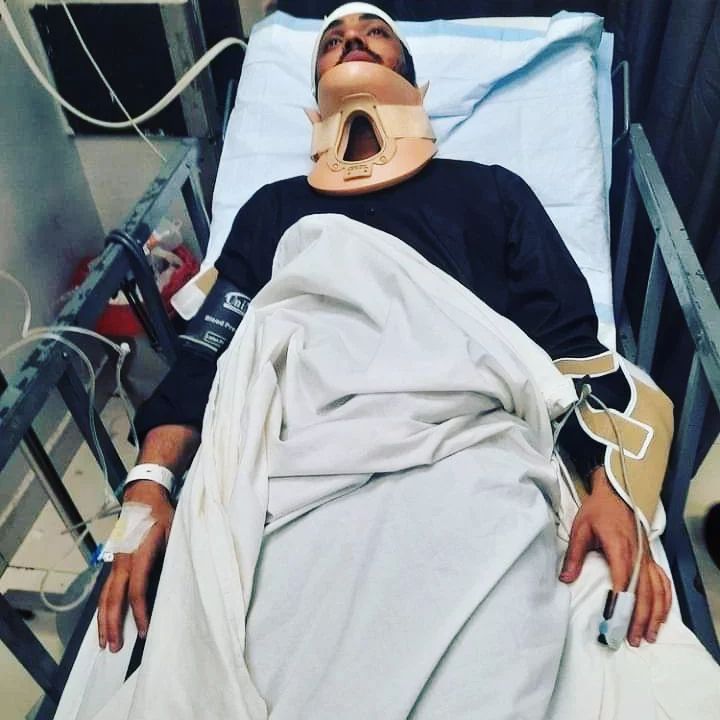 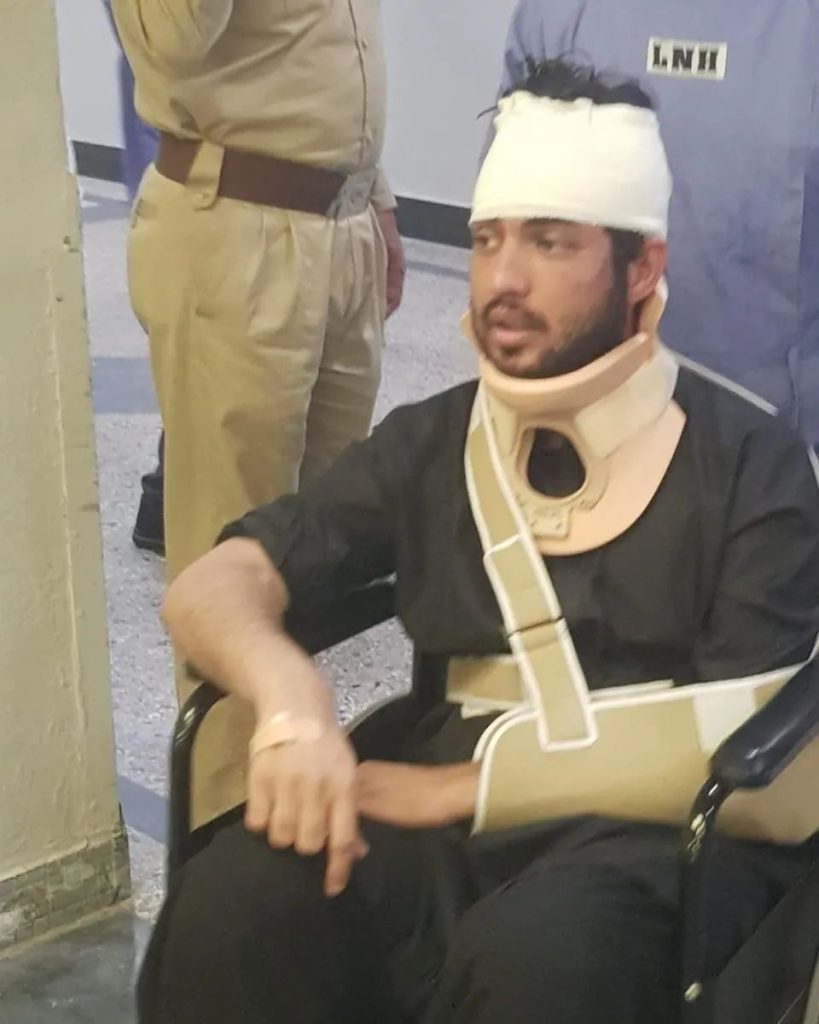 Condemnations started pouring in right after the video started making rounds on social media. Several politicians, celebrities and hosts took to their social media to condemn attack on Iqrar-ul-Hassan. Recently, Iqrar-ul-Hassan’s son Pehlaaj took to his official Instagram handle to pen down an emotional note for his father after a tragic incident. 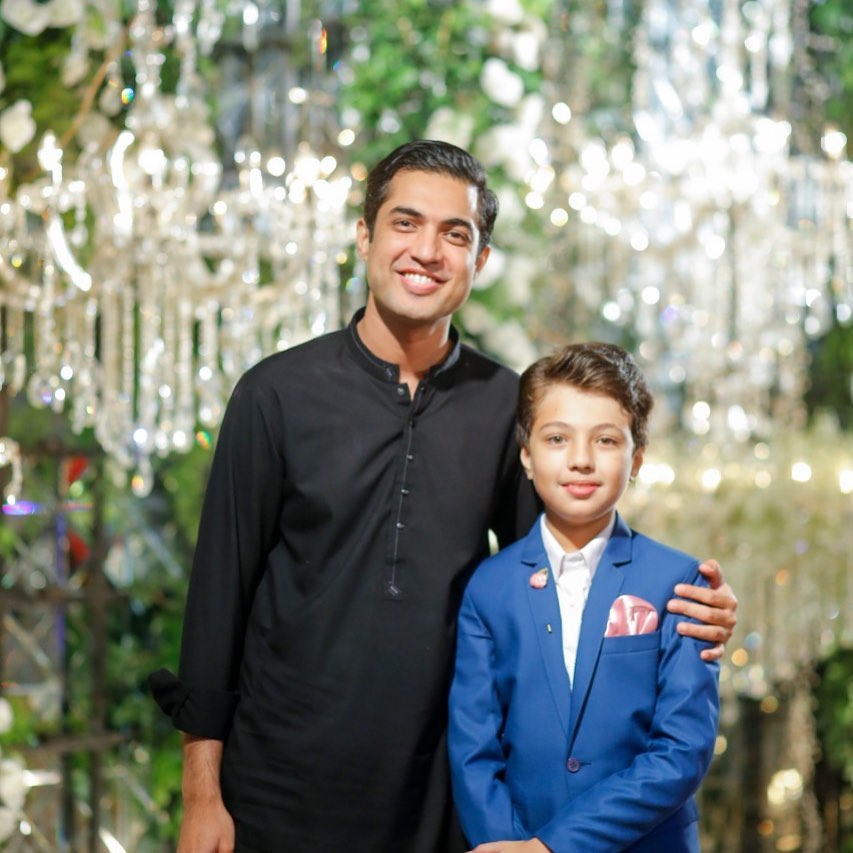 While sharing a picture of his father, Pehlaaj expressed his feelings, saying that “The pride of Pakistan, I can proudly say that Mere baba is now on the road to recovery and inshallah will be back on the road soon. Thank you for all your support aur ap sab Dua karte rahe. Pakistan Zindabad”.