Saba Qamar is a Pakistani actress and television presenter. She is one of Pakistan’s most popular and highest-paid celebrities, her roles have been credited as a significant departure from the traditional portrayal of women in Urdu television. 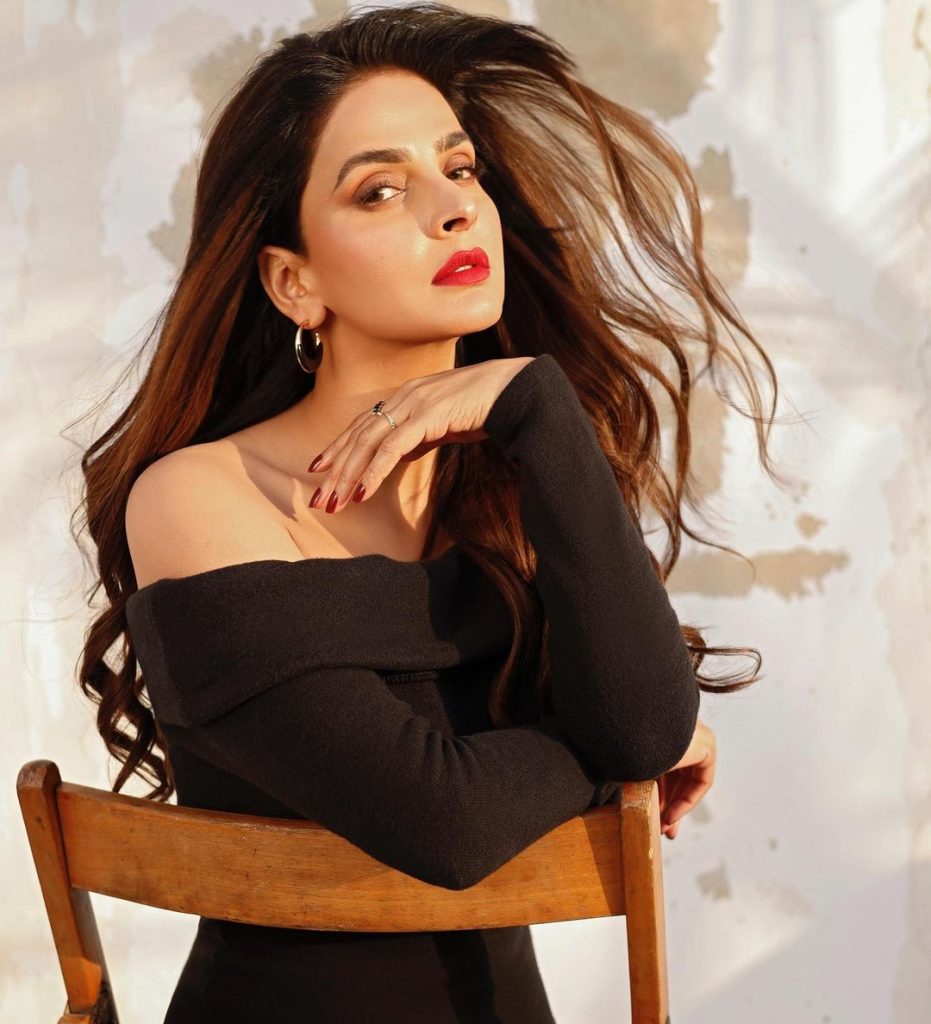 An incredibly gifted actress Saba Qamar is one of the fashionistas of Pakistan’s entertainment industry. With killer looks and a charming persona, Saba makes stunning wardrobe choices. Recently, some sizzling pictures of Saba Qamar popped up on social media, which shows Saba donning a sleeveless mini frock, have a look! 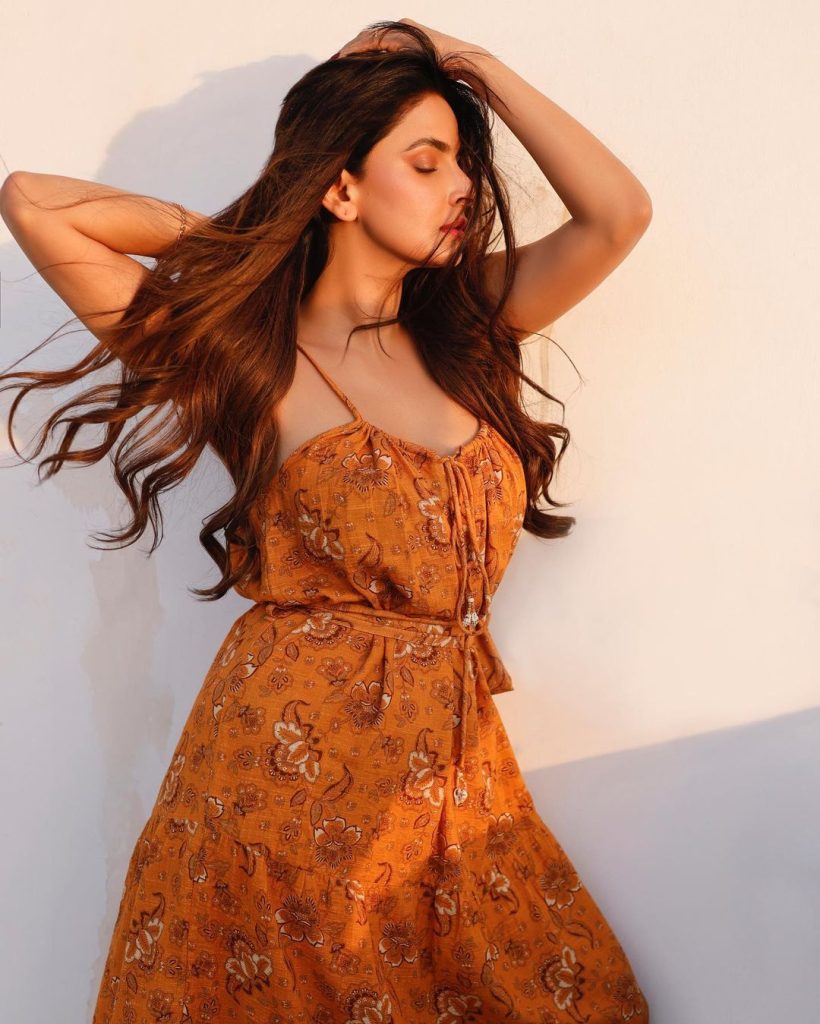 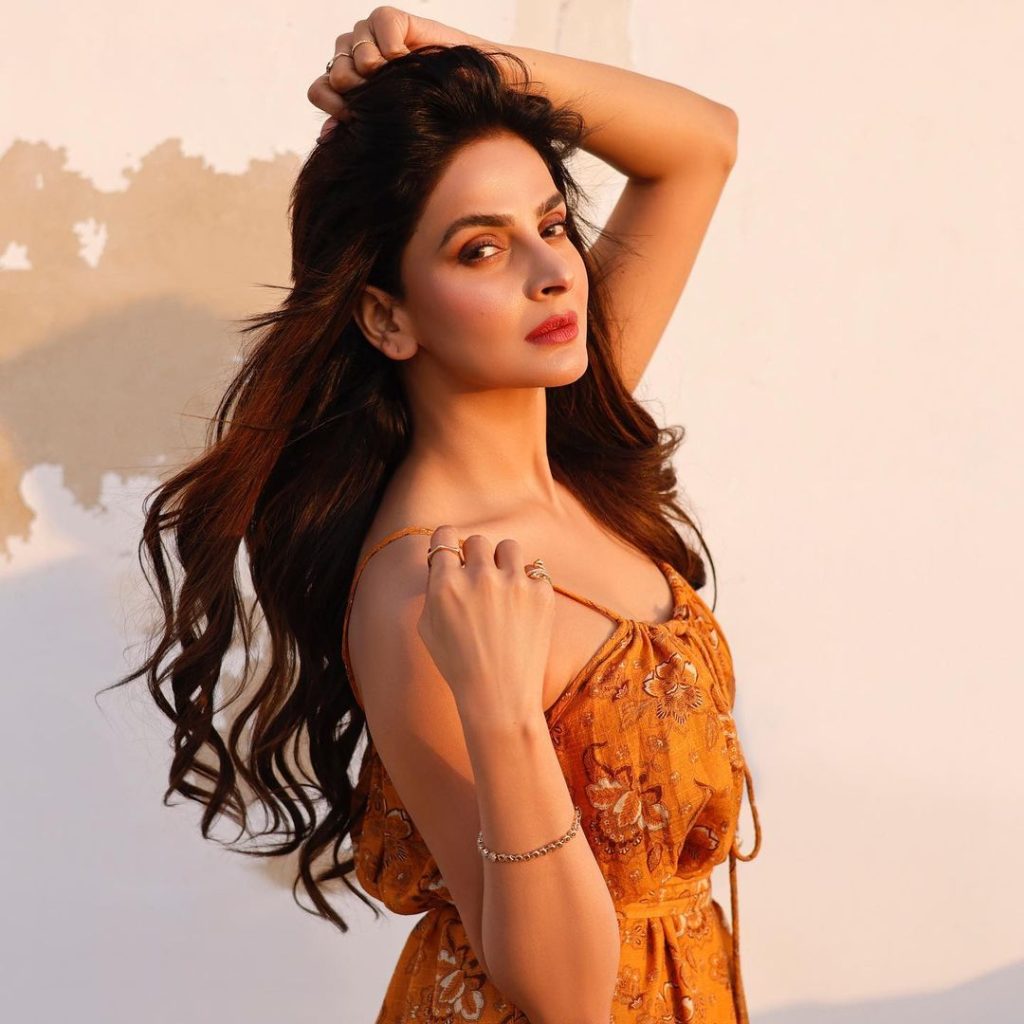 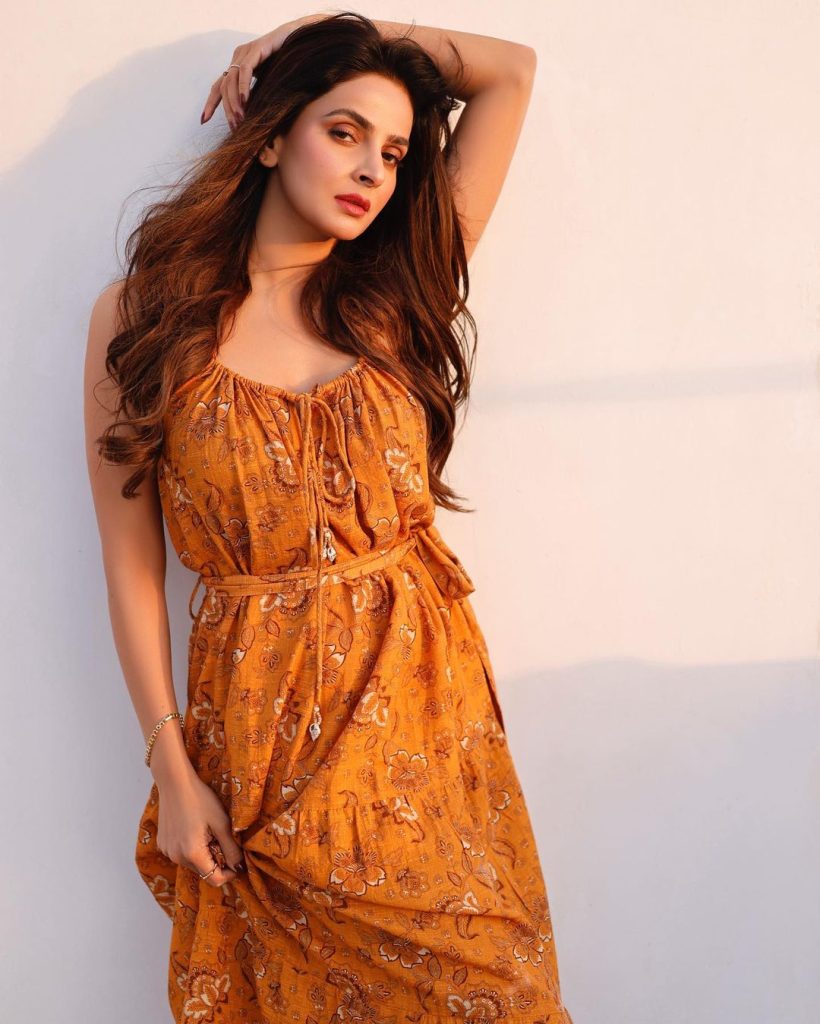 Saba Qamar’s recent photoshoot become the talk of the town, but for all the wrong reasons. Audience expressed their displeasure over Saba’s recent pictures. Netizens believe that Saba shouldn’t have worn revealing clothes and it doesn’t reflect our culture. Here’s what audience had to say! 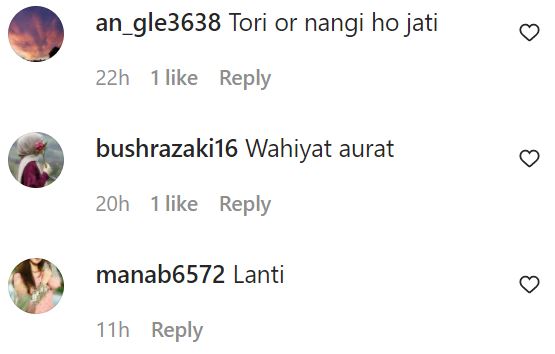 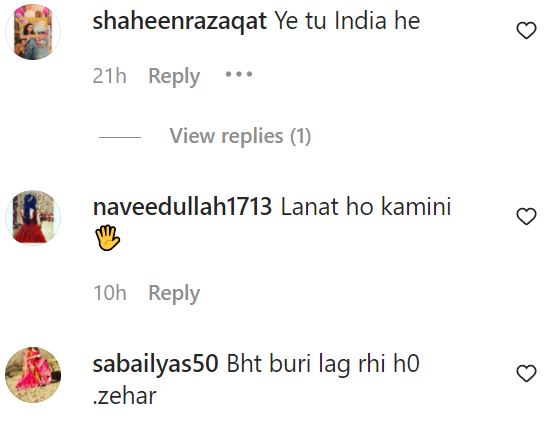 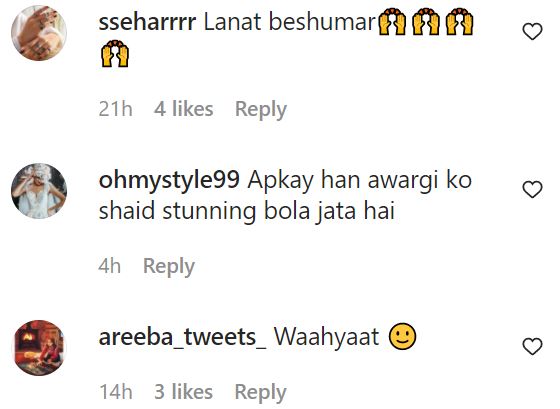 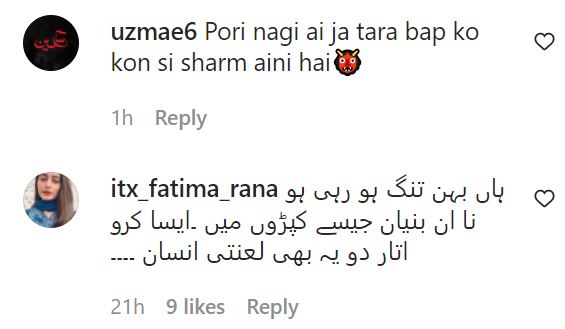