Sarah Khan and Falak Shabir make the most beloved couple of the industry. People loves the way Falak treats Sarah and also their cozy and romantic videos are loved by people.

Sarah Khan and Falak Shabir today completed their one year of togetherness. Sarah and Falak had planned a surprise for their fans on their anniversary. 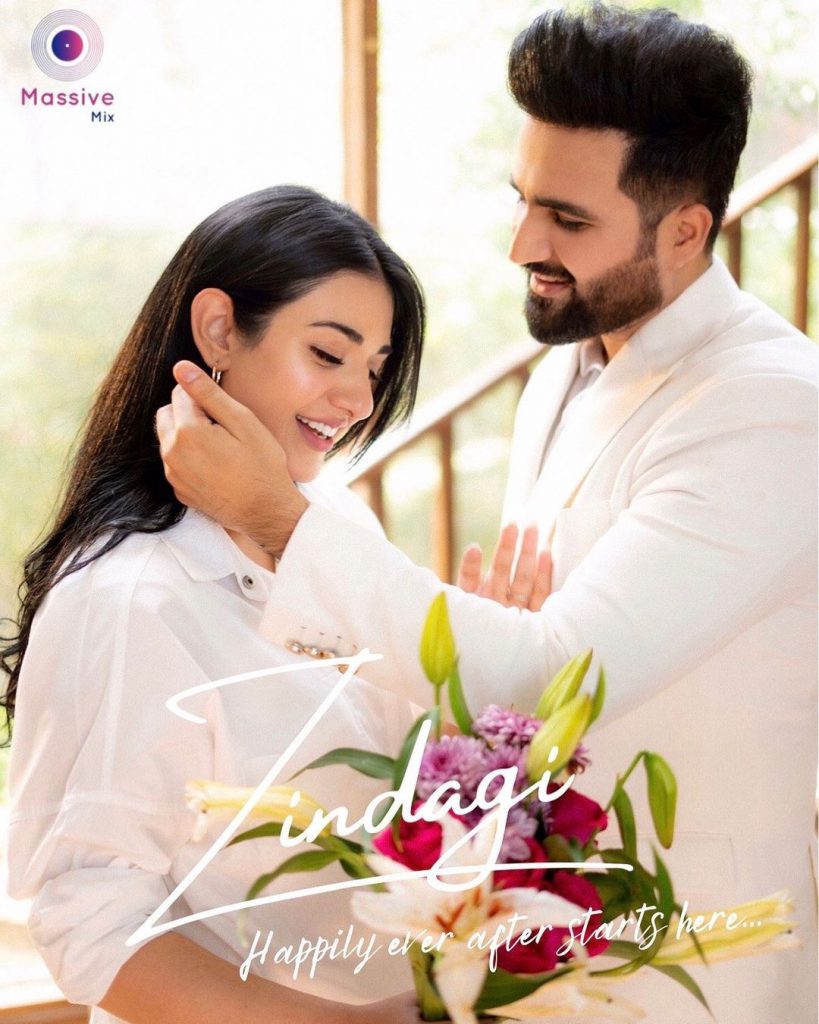 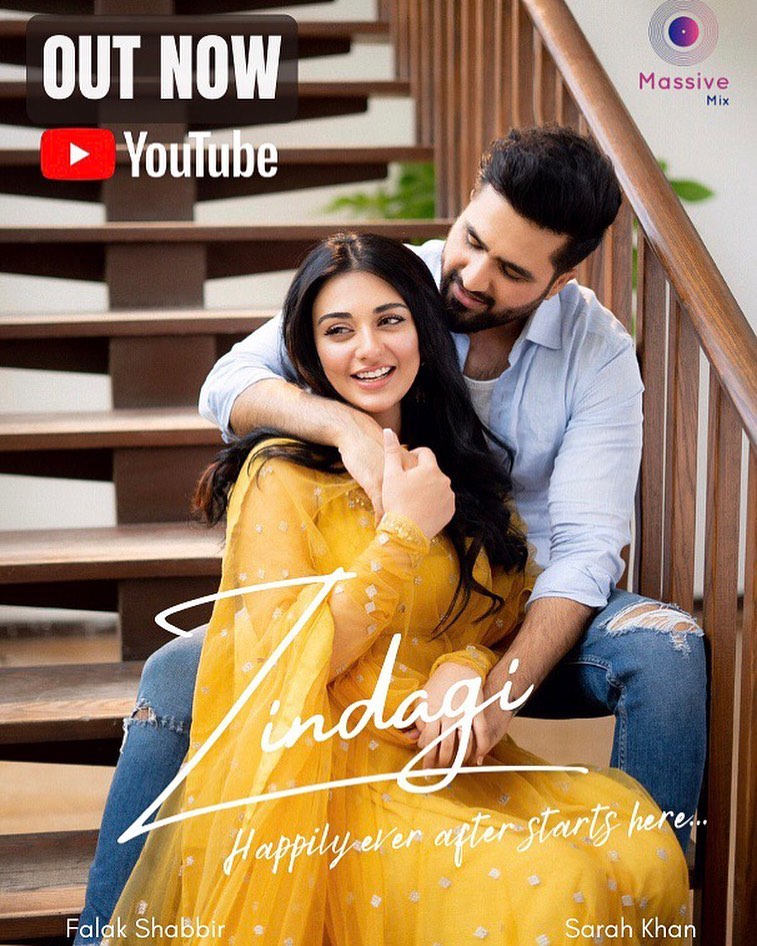 Falak Shabir released a romantic song by the name of Zindagi and dedicated it to his beloved wife Sarah Khan. The song features none other than Sarah Khan in it. Sarah indeed looked adorable in the video as always. The video comprised of cute little moments of the couple and Falak’s soulful voice made this song more distinctive.

Have you guys seen the song Zindagi? Did you guys like it as well? Want to add something to the story? Feel free to share your views with us!