Hiba is a talented and stunning Pakistani television actress who came from nowhere and has won millions of heart with her remarkable performance in every serial. 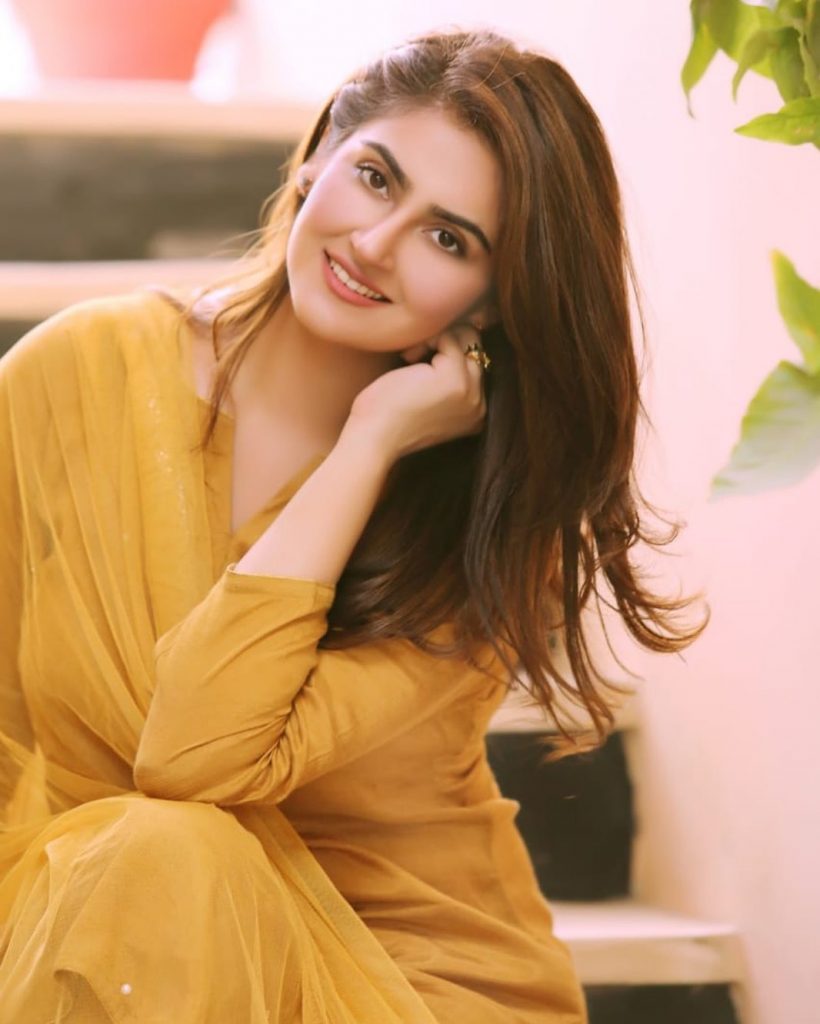 Hiba recently appeared in an interview with “Something Haute”.

Hiba was previously criticized for the selection of wardrobe and styling she did in drama serial Fitoor. Hiba in her recent interview opened up about this matter and cleared the air. “Fitoor is directed by Siraj-ul-Haque and he always has a thing in his mind to make everything look dreamy. He wanted me to dress the way Dilnasheen was dressed up in Fitoor.” 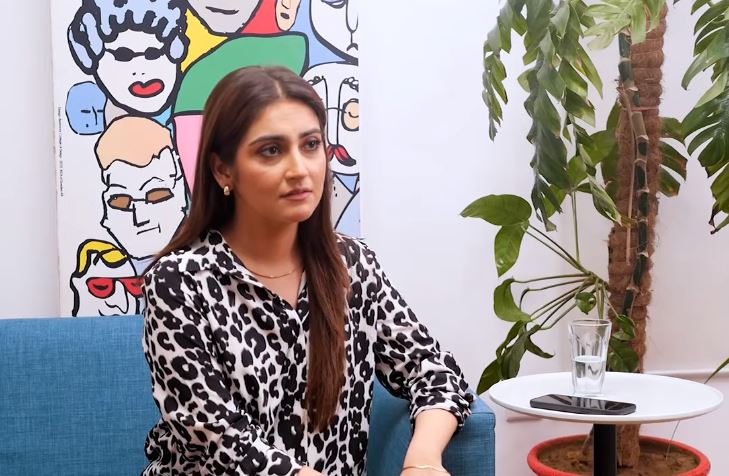 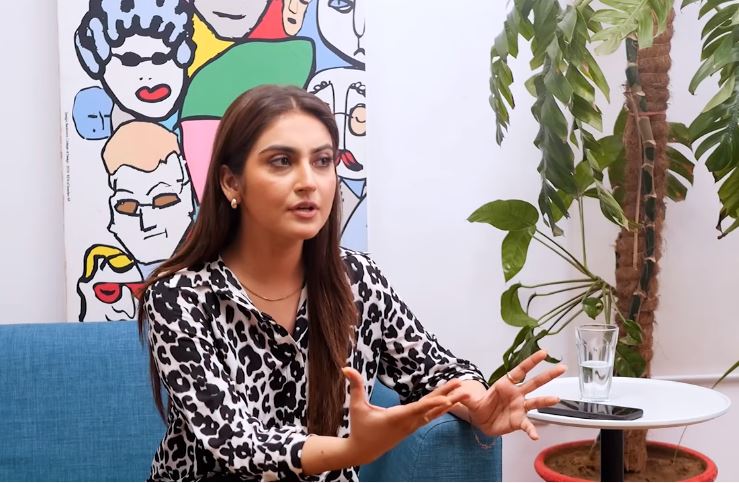 “The wardrobe was presented by 7th Sky. I didn’t made them myself. That’s what it is. We actors alone aren’t responsible for everything. We are just doing our job, we have to do whatever our directors and producers ask us to do.”, added Hiba. 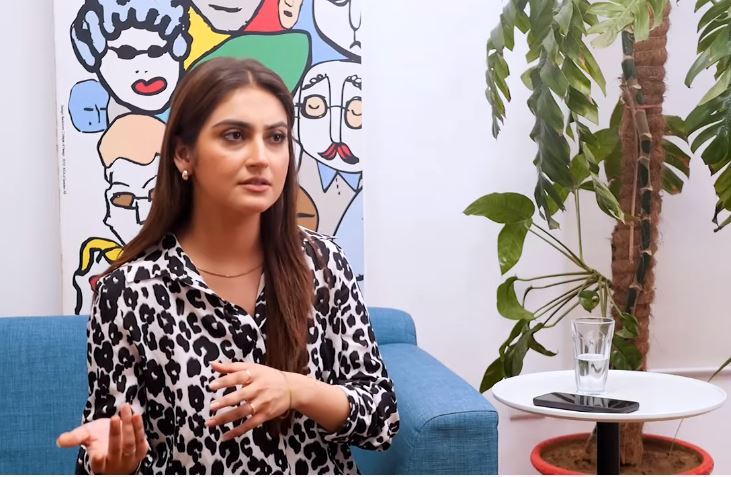