Soniya Hussain is a bold and beautiful actress of Pakistan Media Industry. Soniya Hussain is been a part of showbiz industry for 9 years now and she has been starred in a number of projects. Soniya Hussain has also walked on ramp for several renowned designers. Soniya Hussain made her acting debut in drama Industry in 2011. Till now she has mostly played the characters of a wretched girl, who is mostly crying over her fate, in one of her drama Hasil she played a negative character. Soniya Hussain is also known for playing comedy role in a sitcom Farwa Ki ABC. Soniya Hussain made her film debut in Moor and then appeared in movie Azadi in a leading character against Moamar Rana, the movie was based on the life of Indian Occupied Kashmir’s freedom fighter Burhan Wani. She will now be seeing in upcoming movie Tich Button. Talking about personal life Soniya Hussain belongs to Sindh. Her father is a business man and she has 3 siblings two daughters and a brother. Soniya is very close to her family. Here we have family pictures of Soniya Hussain in which she is seen enjoying with her family. Let’s have a look at these photographs: 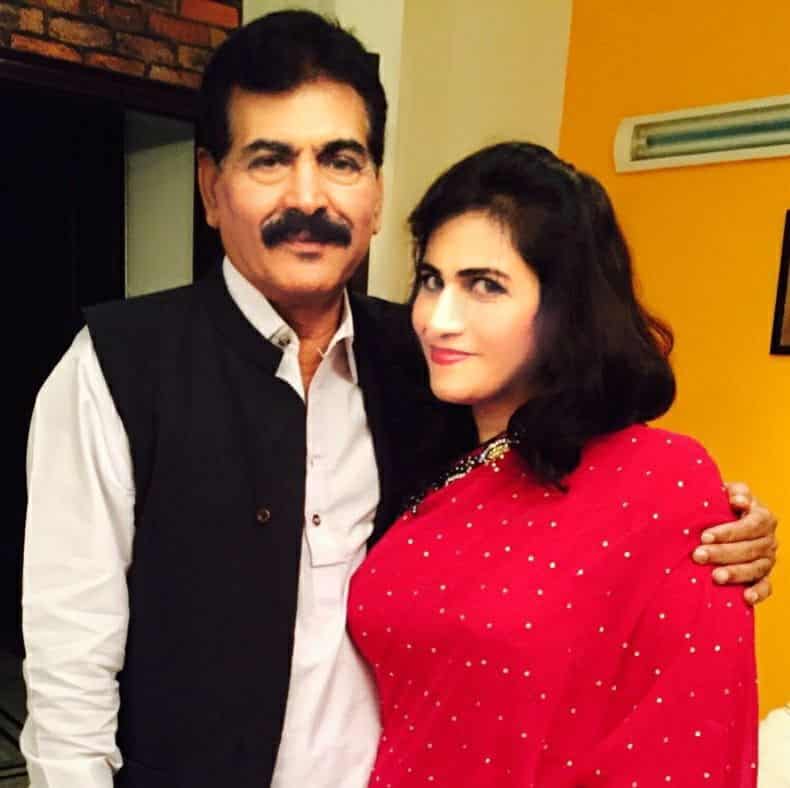 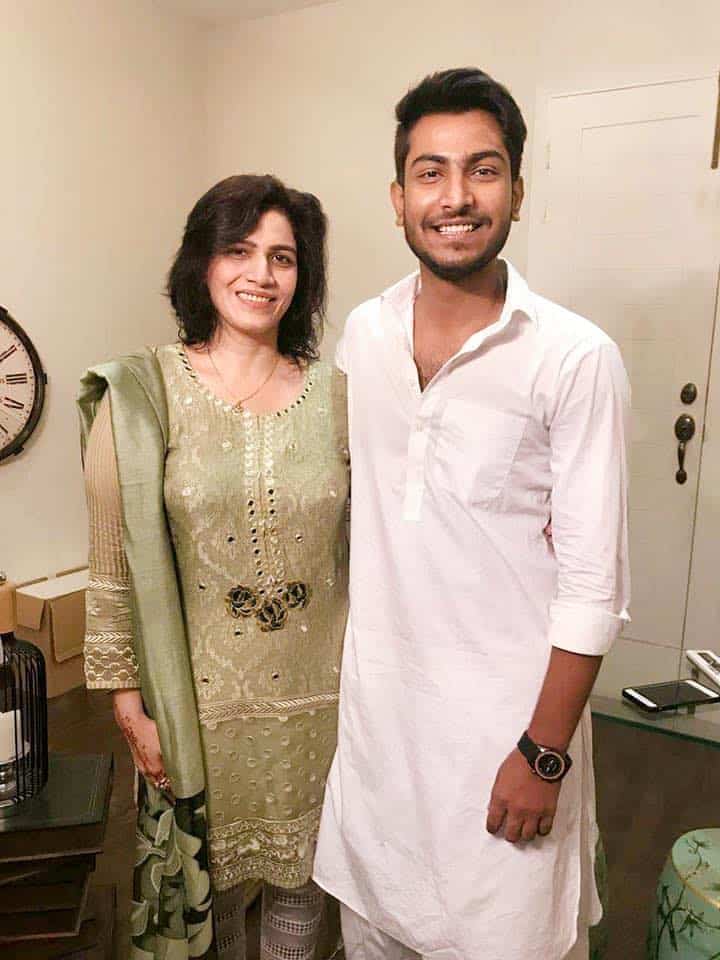 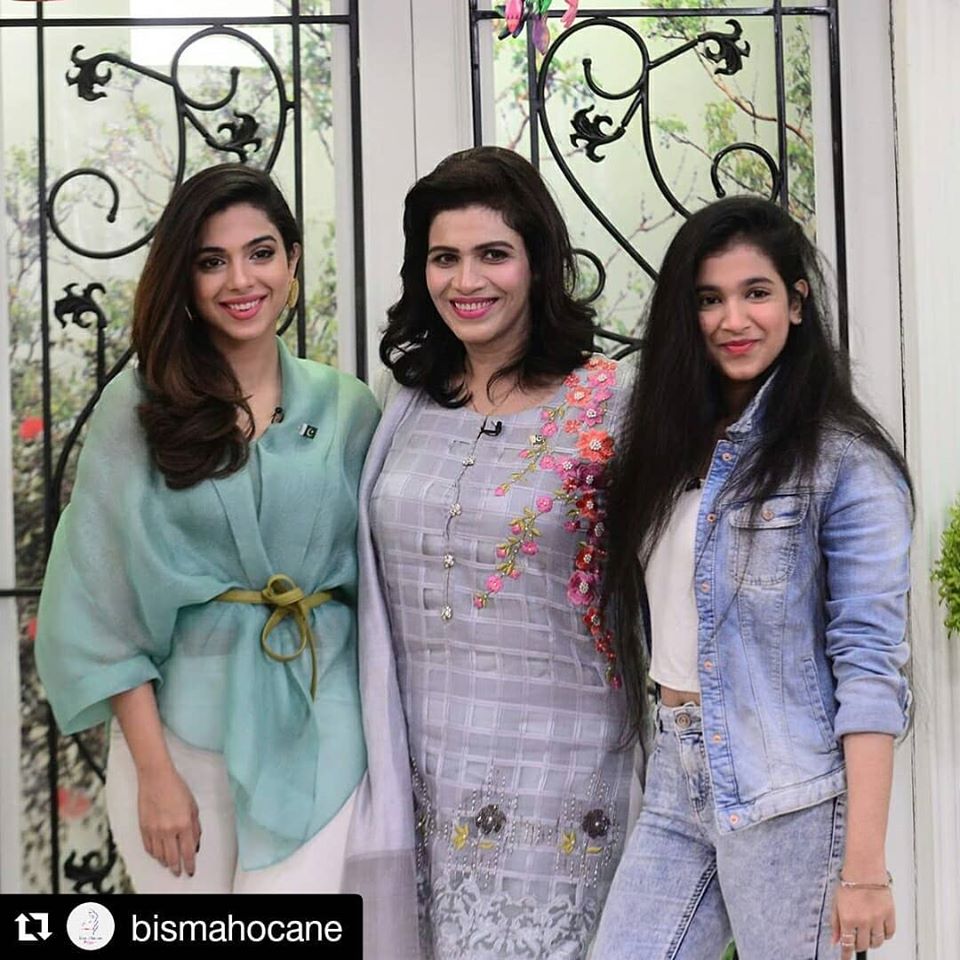 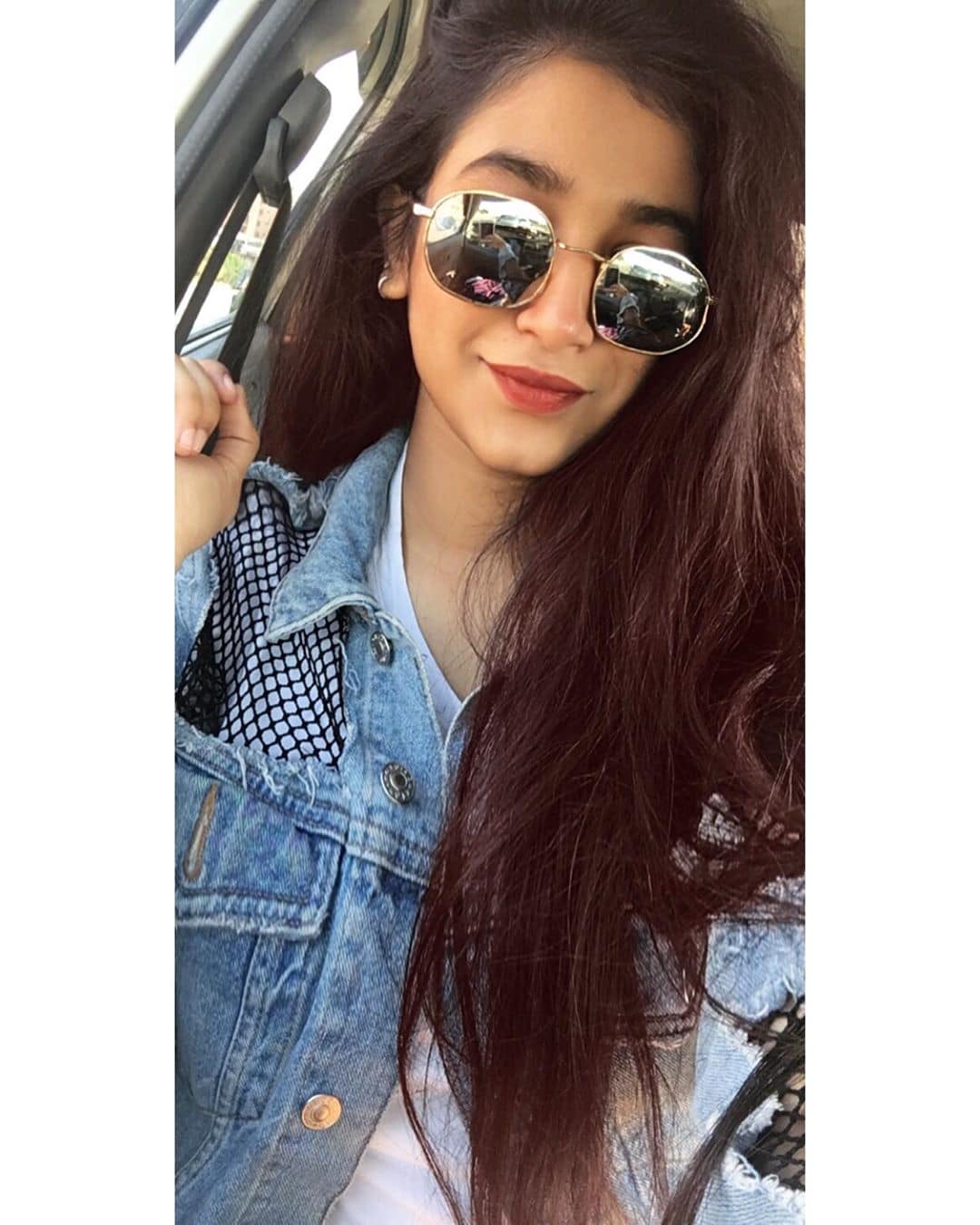 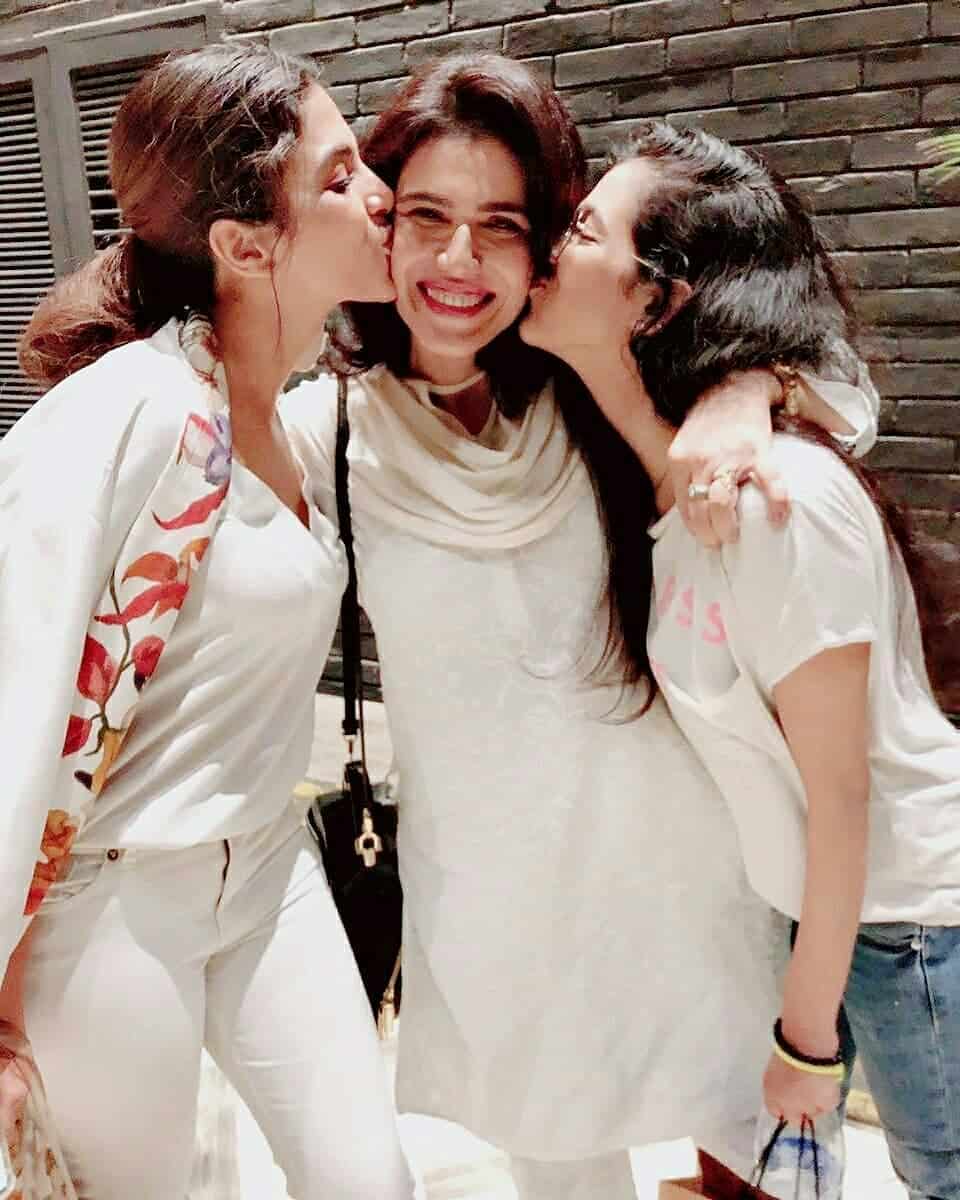 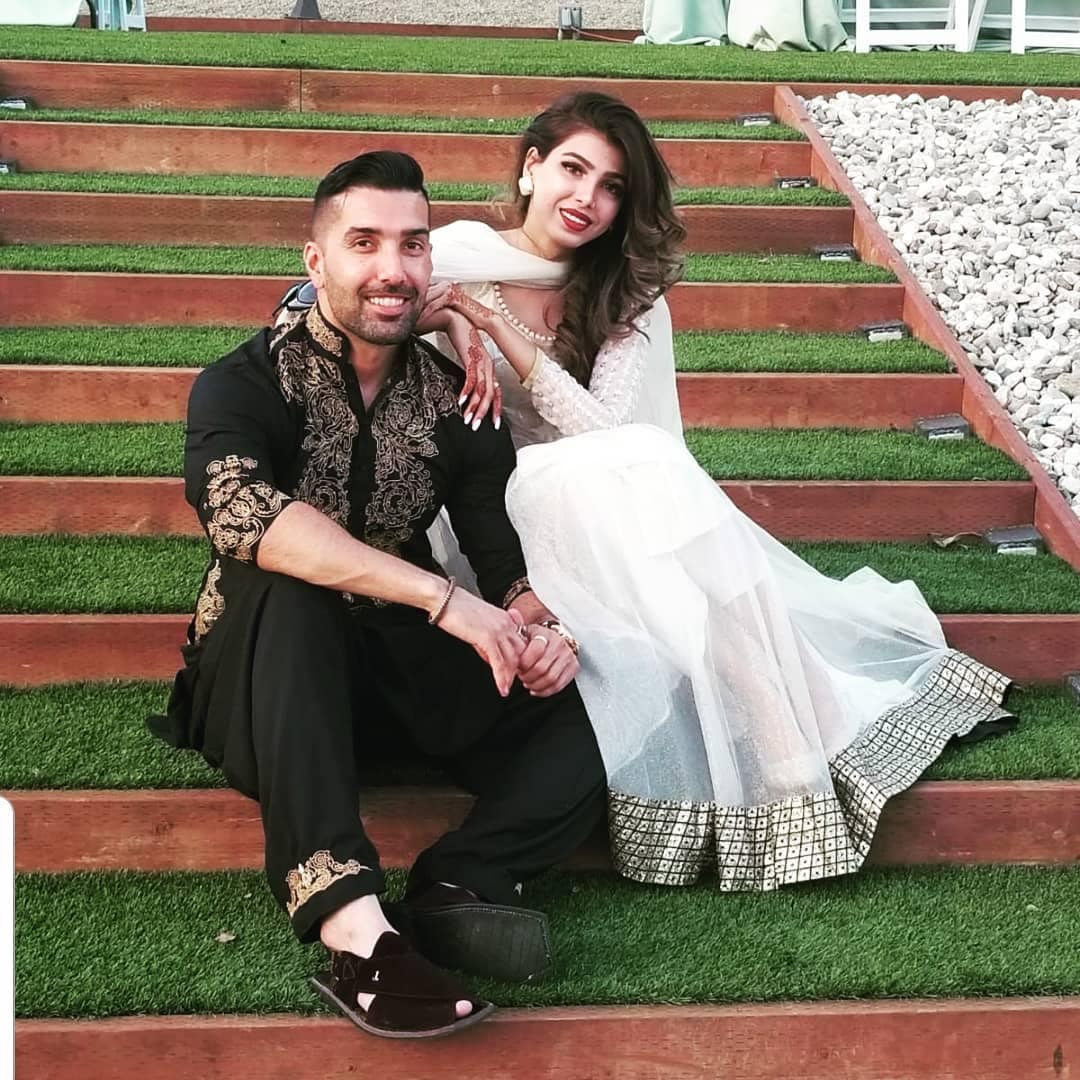 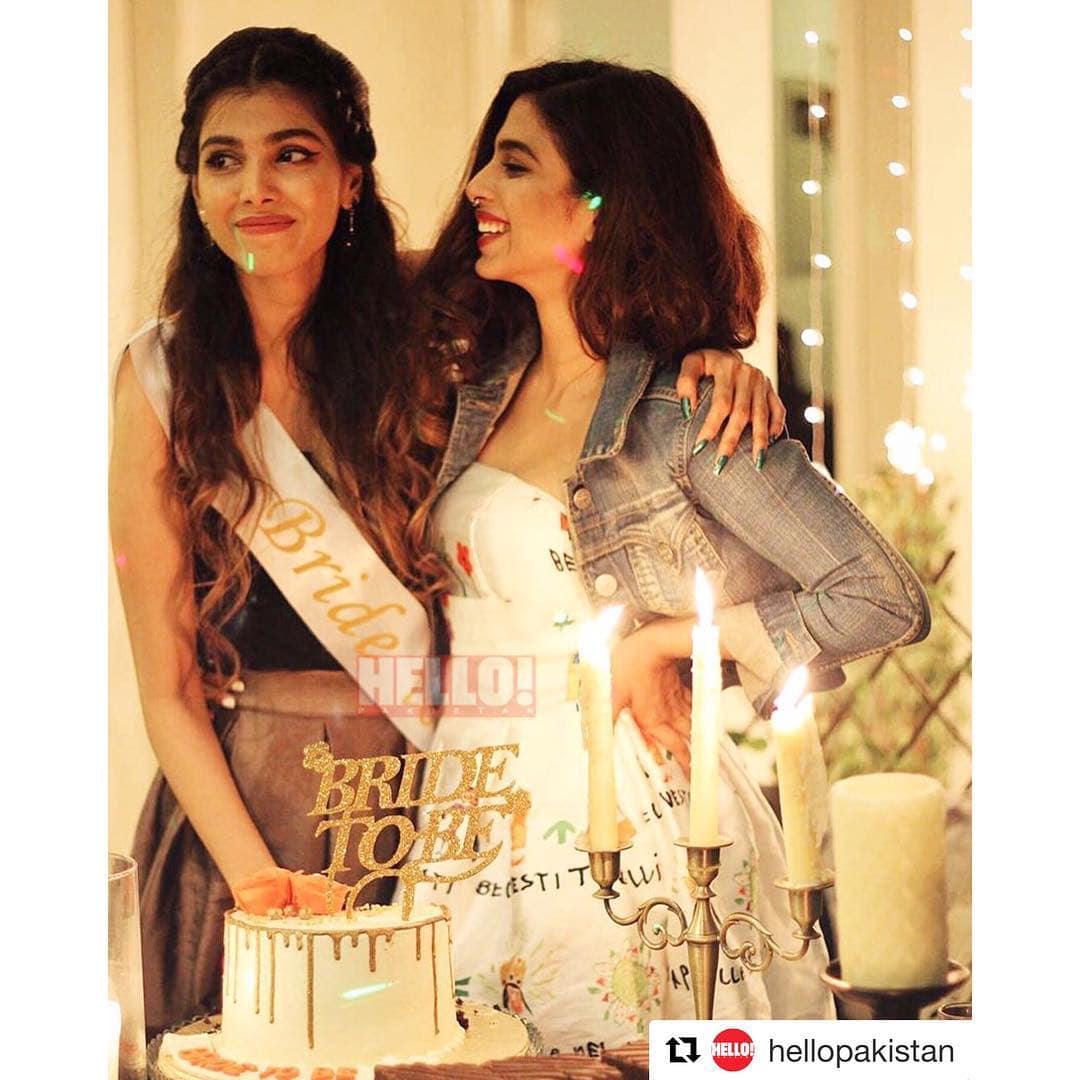 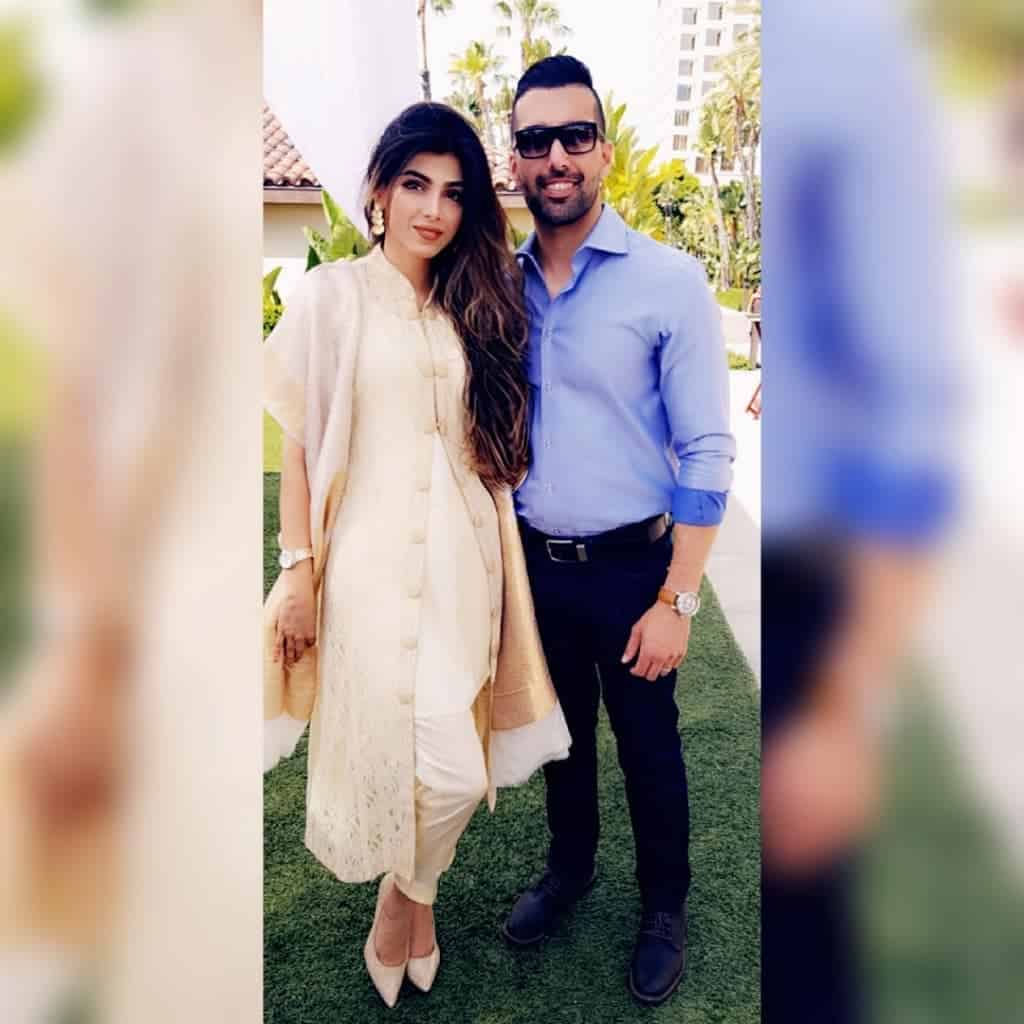 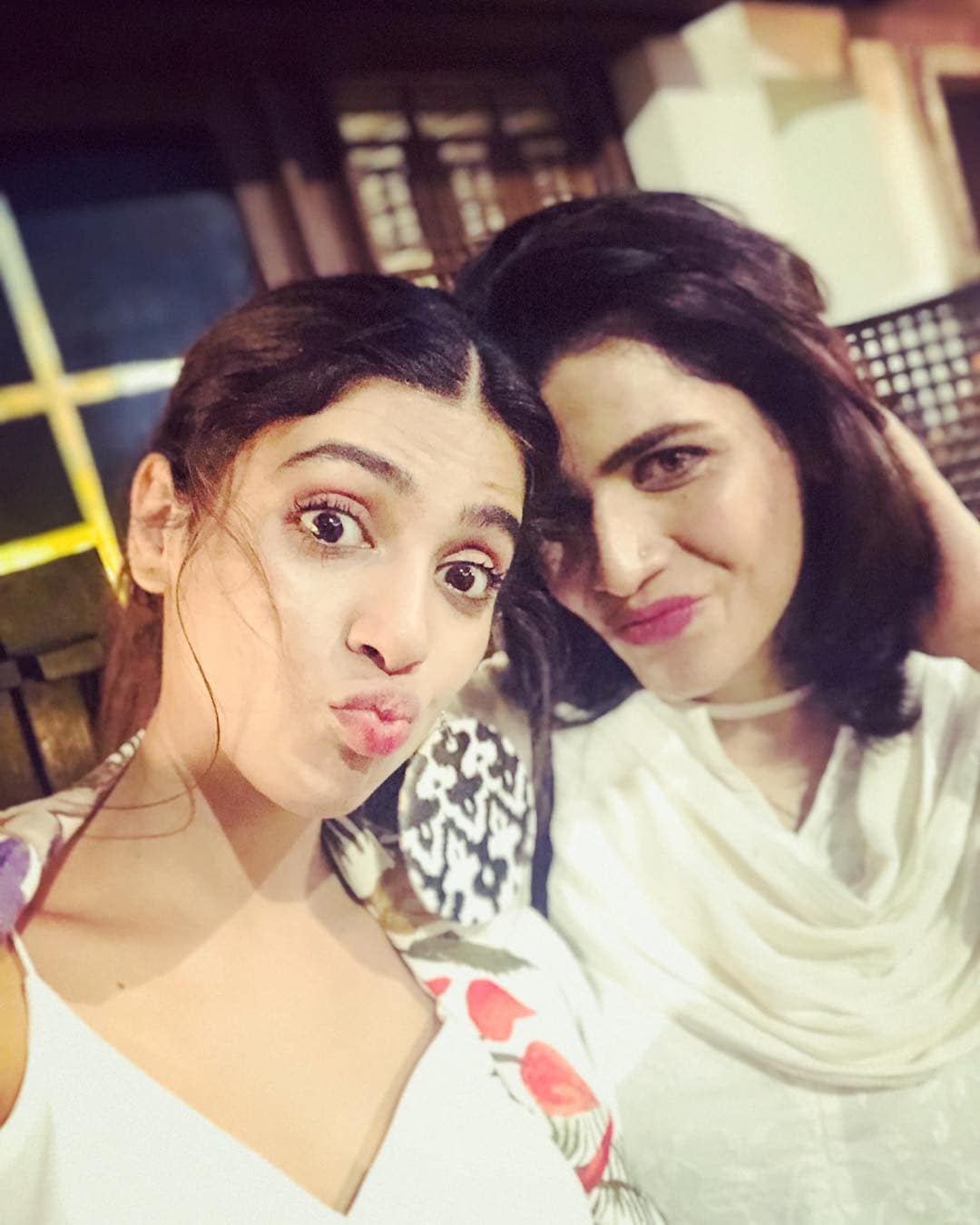 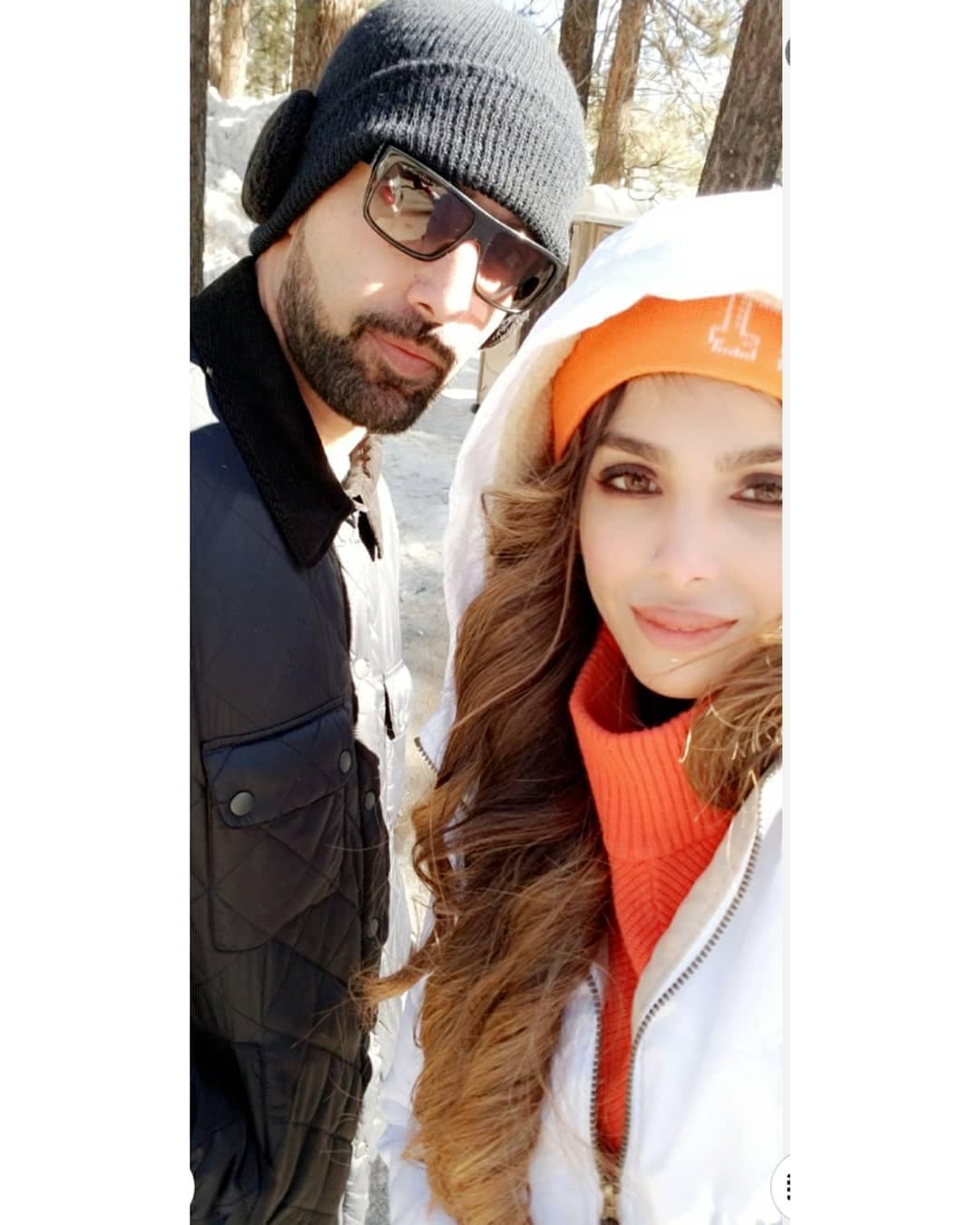 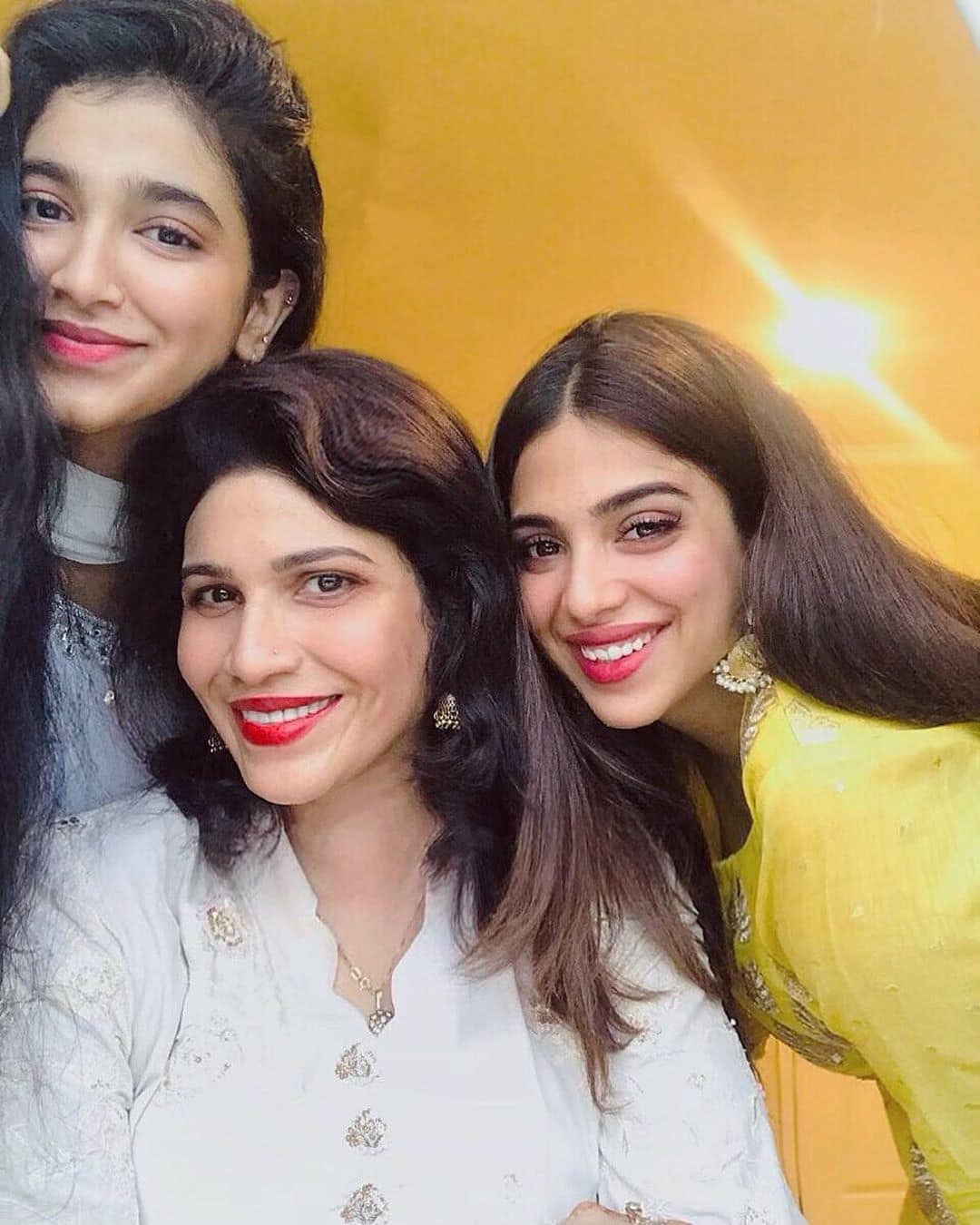 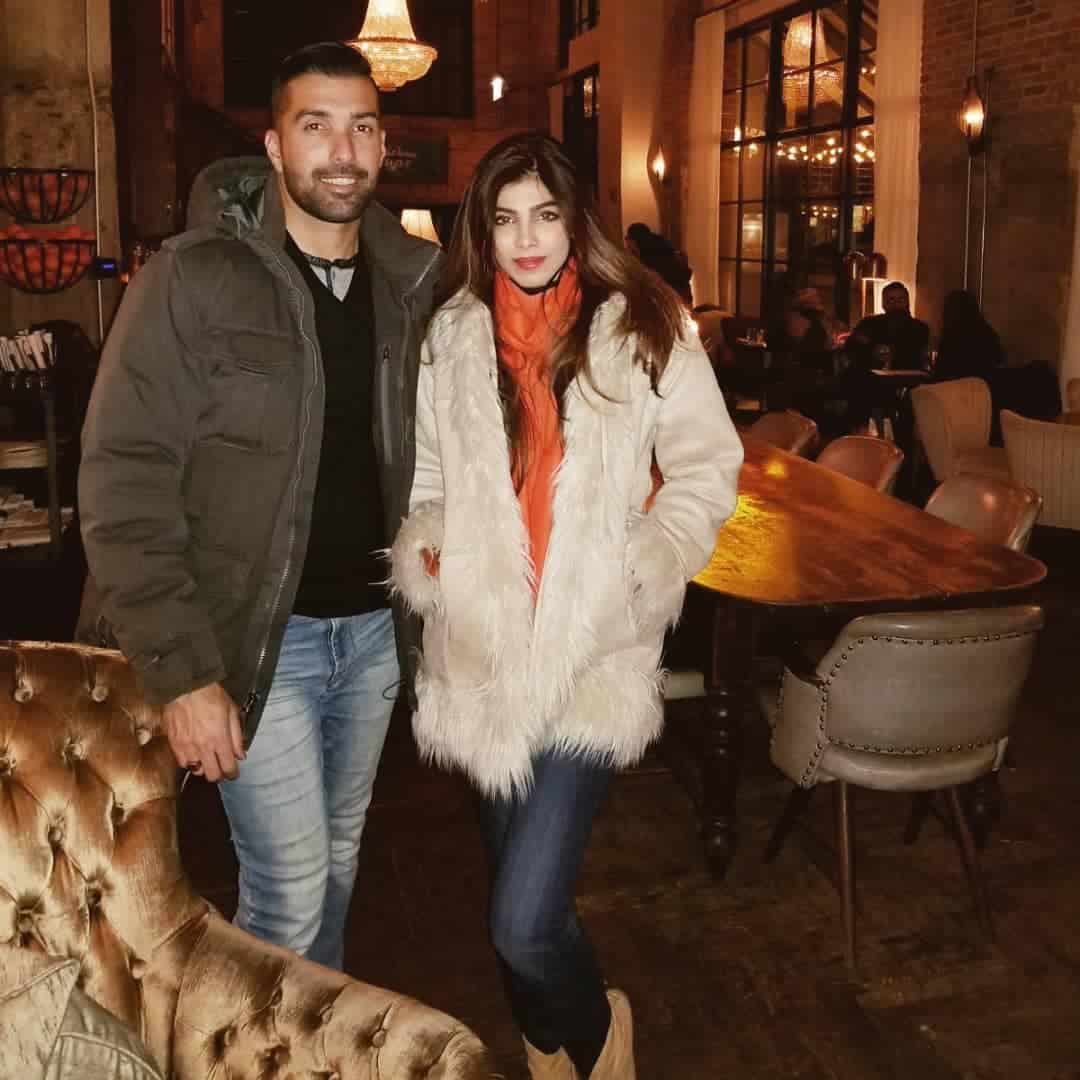 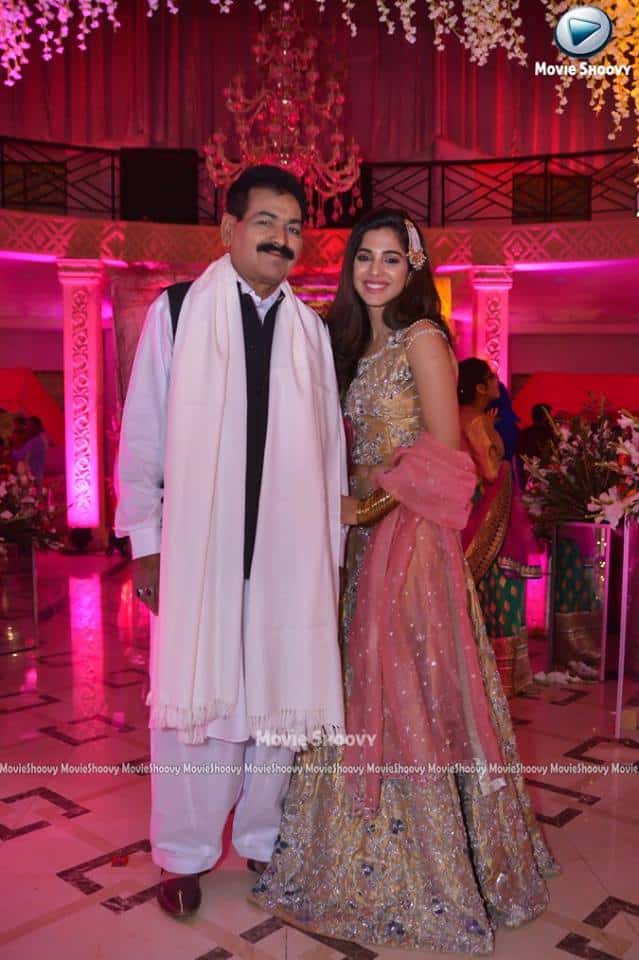