The very famous couple Fazila & Qaiser, need no introduction. As both the stars are not only good actors but are now also involved in writing and directing the plays. Fazila and Qaiser met at a wedding function and realized that both hold a spark for each other and decided to get married. They have two sons now. Fazila later on took break from his career for his family. Now as the kids have grown the beautiful lady is back on the screen. Their son Zorain Nizamani has also started his acting career with drama serial Qaid-e-Tanhai. 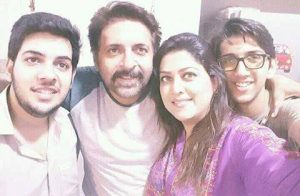 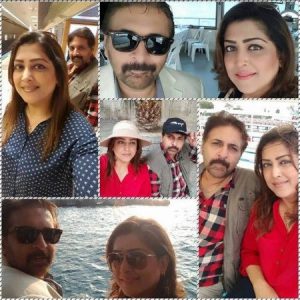 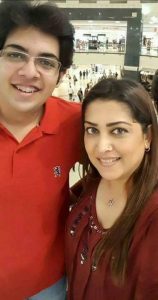 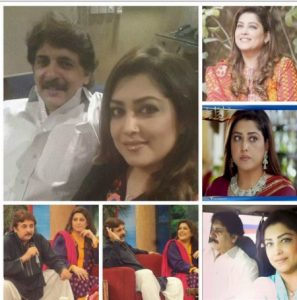 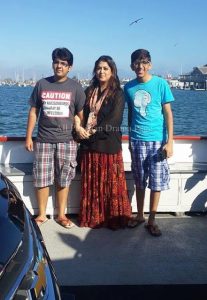 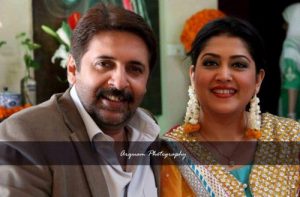