Srha Asghar is comparatively a new face in the entertainment industry. She has worked in dramas as well as in advertisements. Her popular dramas include Baban Khala ki betiyan, Pyaar ke Sadkay and Ek Jhooti Love Story. She also runs a dance channel “Danceography Srha X Rabya” on youtube with her close friend Rabiya Kulsoom, where both the stars post energetic dance performances. Both the girls have also choreographed the title track of “Mere Dost Mere yaar” season 2. Srha Asghar has also got married a few months back in an intimate nikkah ceremony. 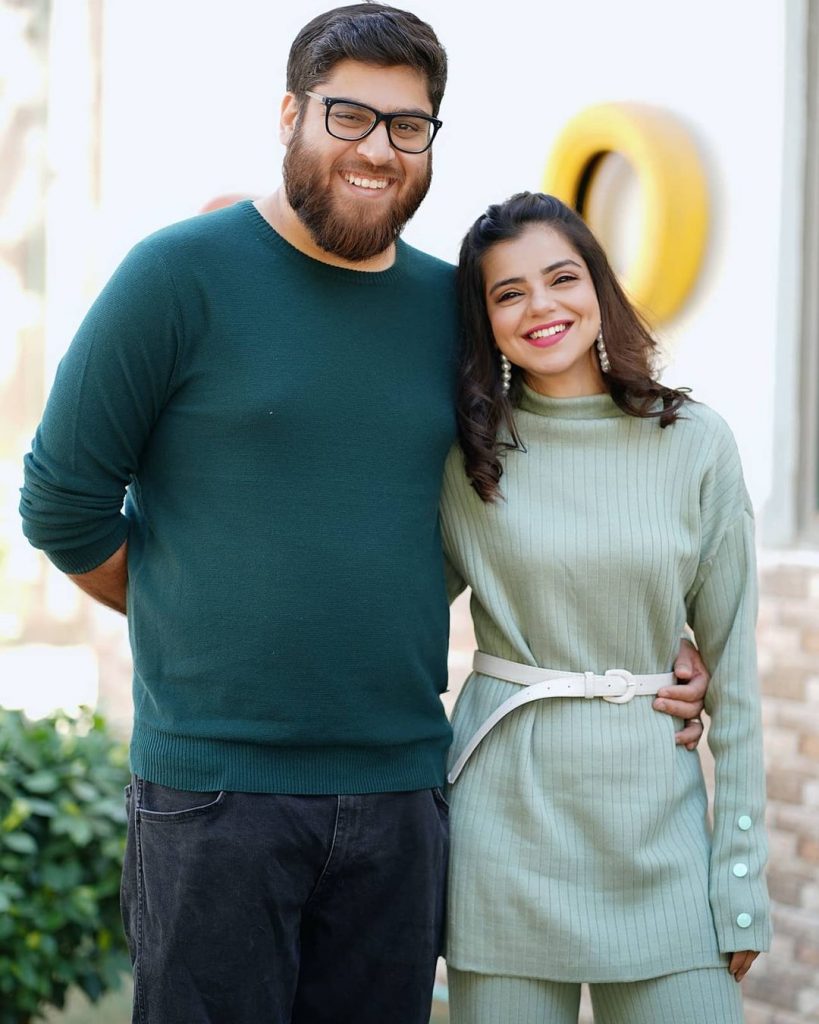 Srha has recently posted a video on her Instagram, where she was seen frying samosas. 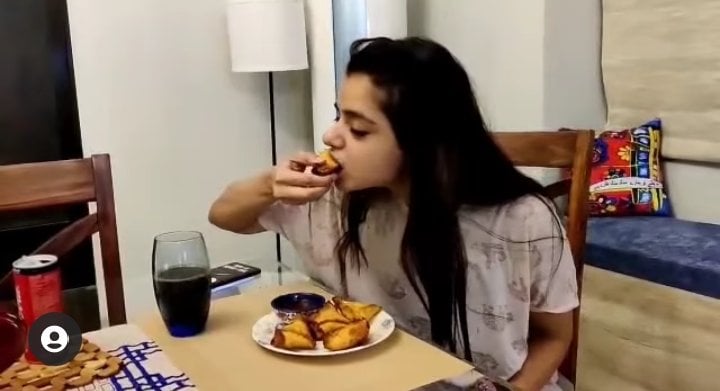 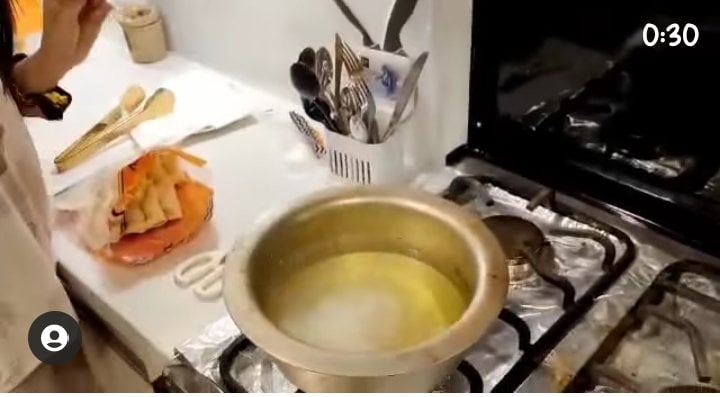 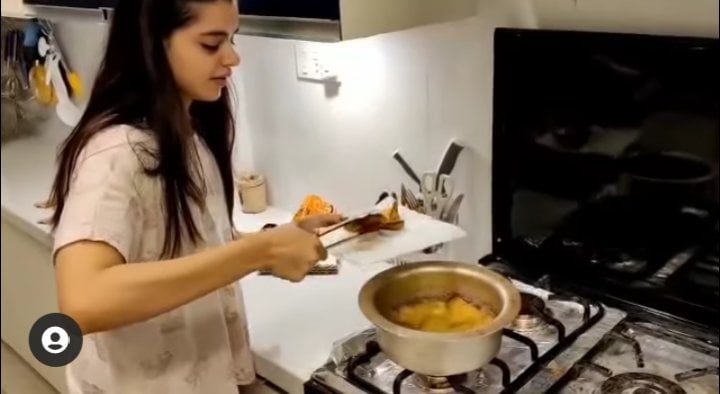 As soon as she has posted the videos, the audience started criticizing her for the poor cooking skills. Srha Was seen frying samosas in a big deep pot and too much oil on a high flame instead of using a frying pan and at the end burnt the food. Srha’s recent post received so much criticism, Let’s Checkout what the fans had to say on her latest cooking video. 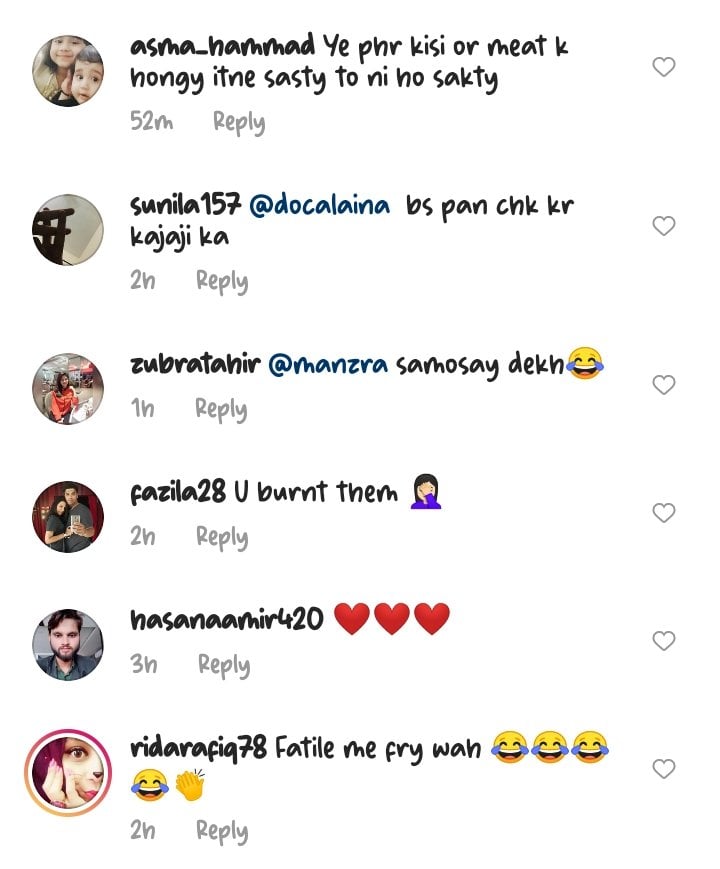 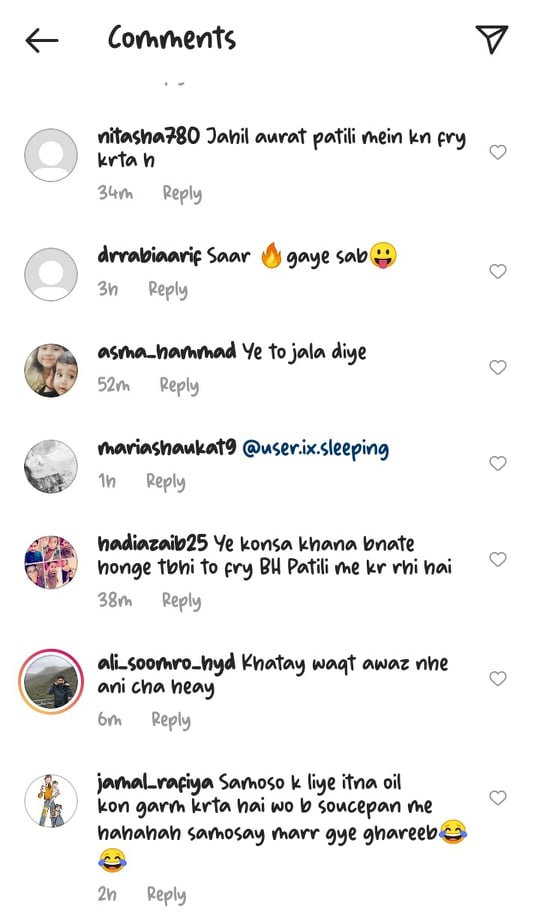 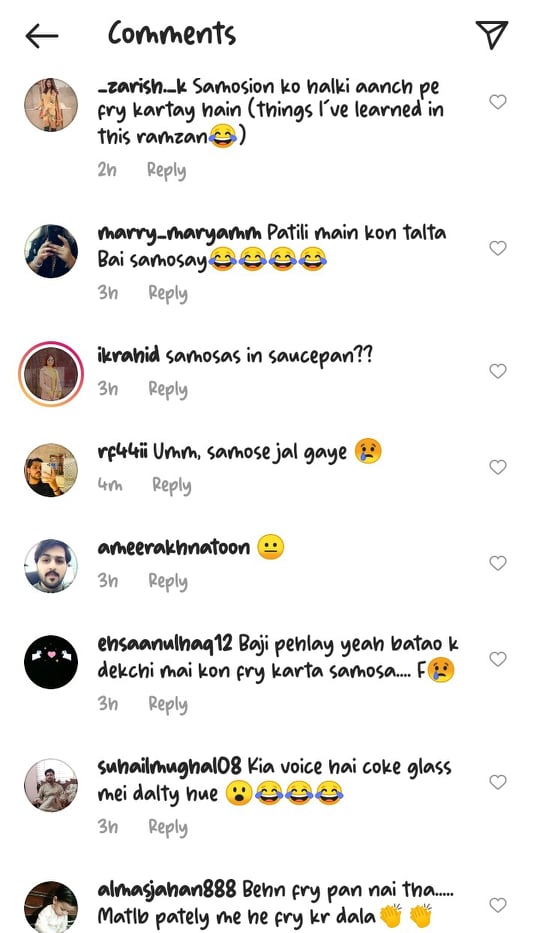 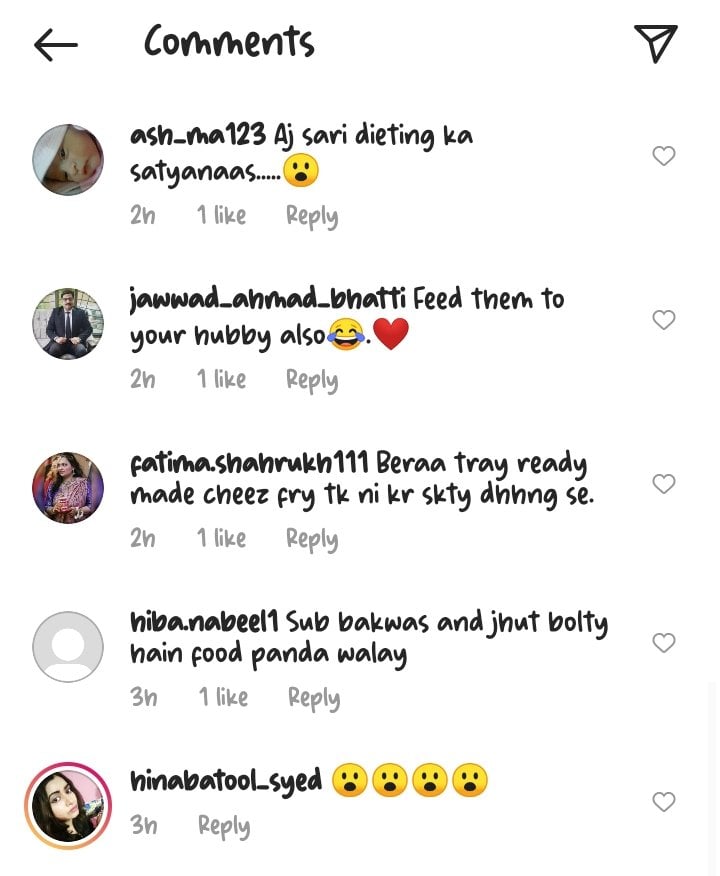 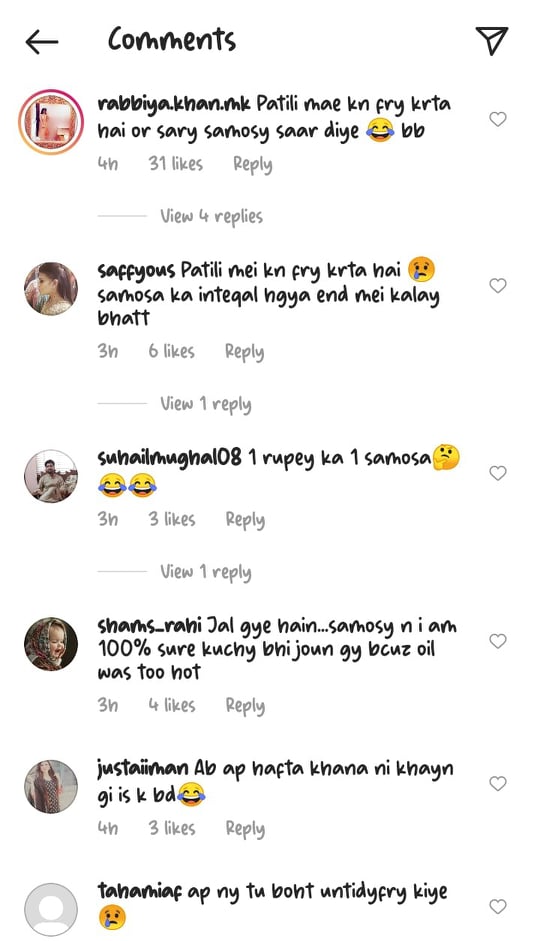