Geo Entertainment’s ‘Aye Musht E Khak’ is an ongoing popular drama, it has been directed by Ahsun Talish and written by Maha Malik. The drama serial has been produced by Abdullah Kadwani and Asad Qureshi. The drama has a stellar cast including Feroze Khan, Sana Javed, Iffat Omar, Nimra Khan and Asad Siddiqui . 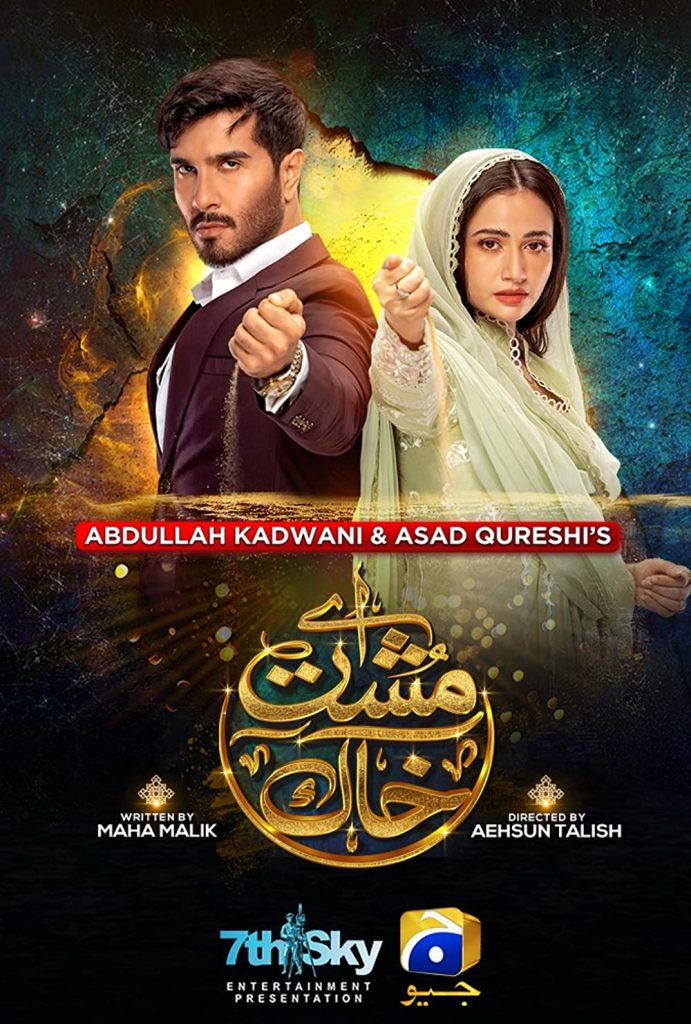 The drama has been under discussion on social media for the past few days due to its character Mustejab, which is being portrayed by ace actor Feroze Khan, a lot of questions were already being raised about the character by the public. Two scenes of the drama have already gone viral for all the odd reasons and now it is another scene that grabbed public attention for being too over the top. In the scene, Mustejab ( Feroze Khan) is sitting with his Mother (Iffat Omar) and is continuously shouting with his mother on his marital issues, he is shouting in anger on his wife Dua, which is being played by Sana Javed. The shouting is pretty much louder and it is kind of irritating, it is hardly understandable what he’s saying. 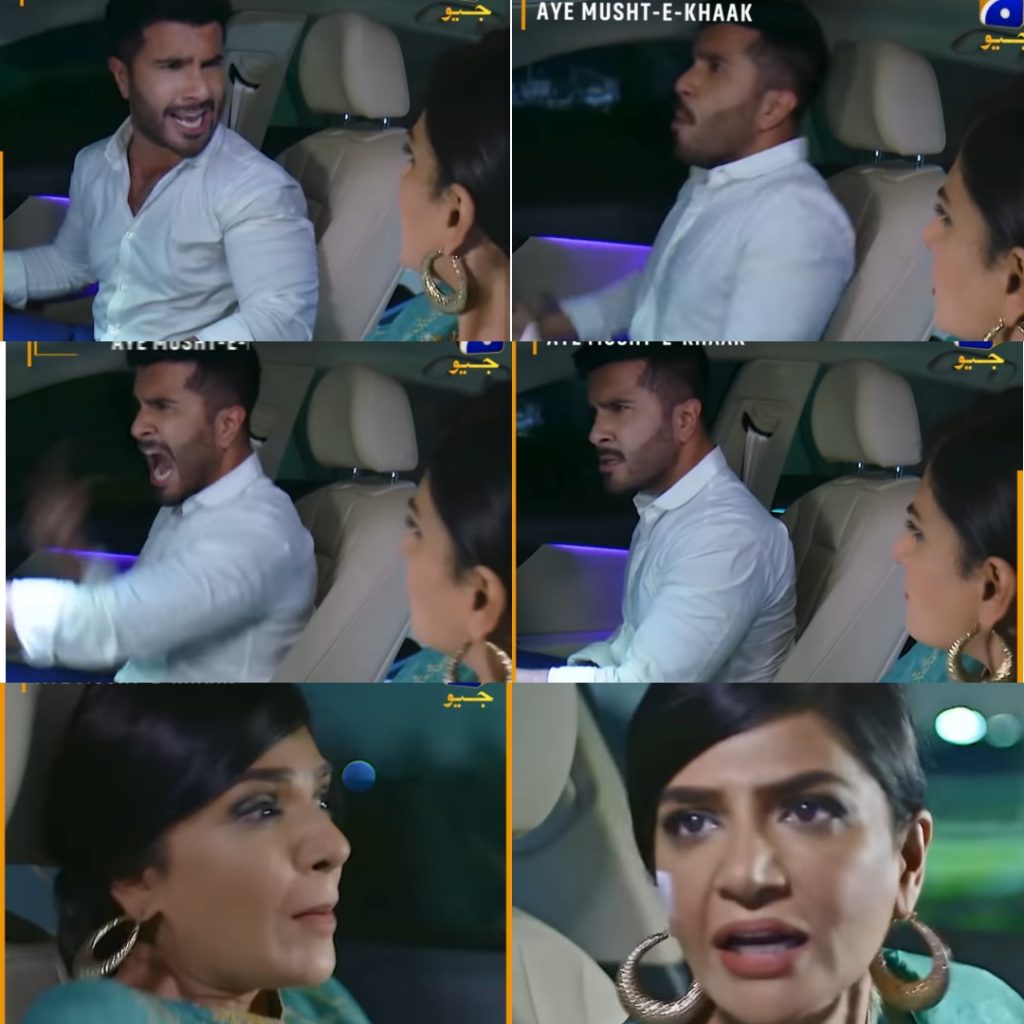 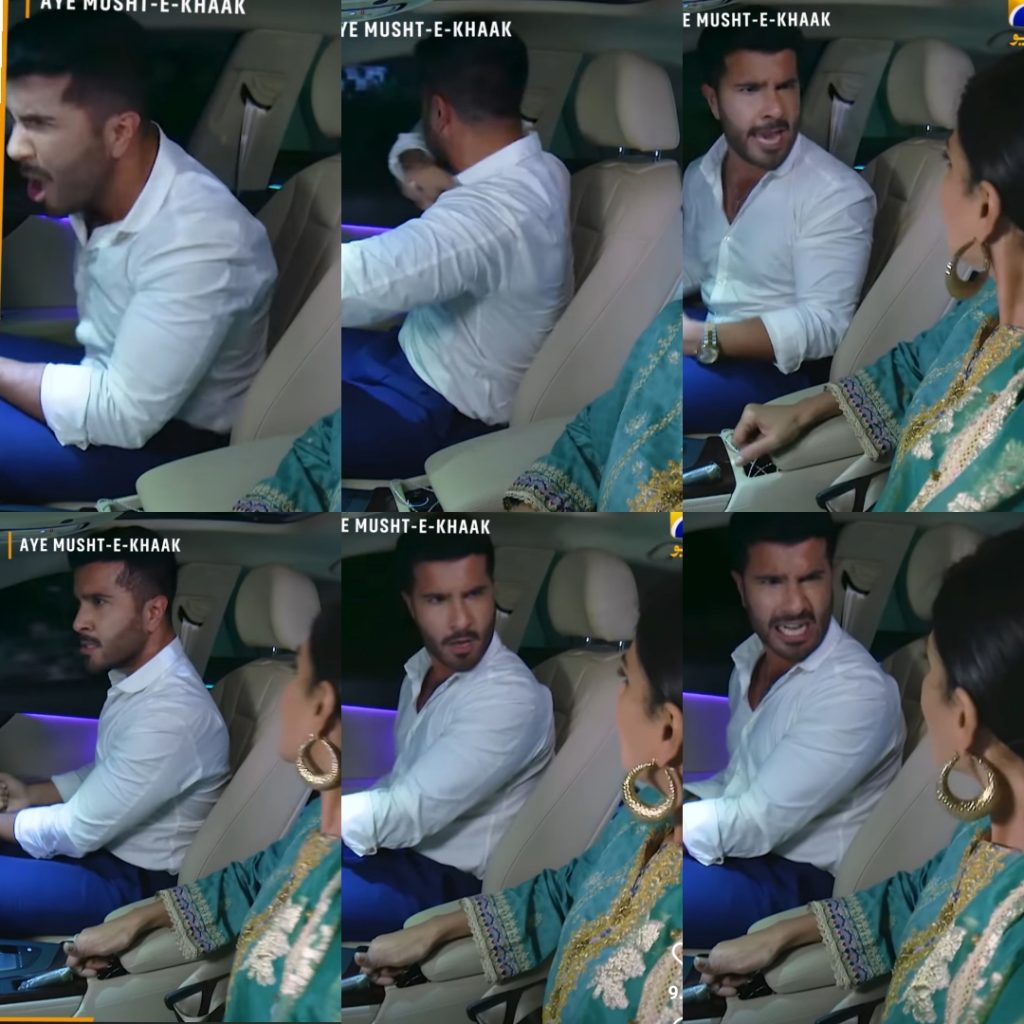 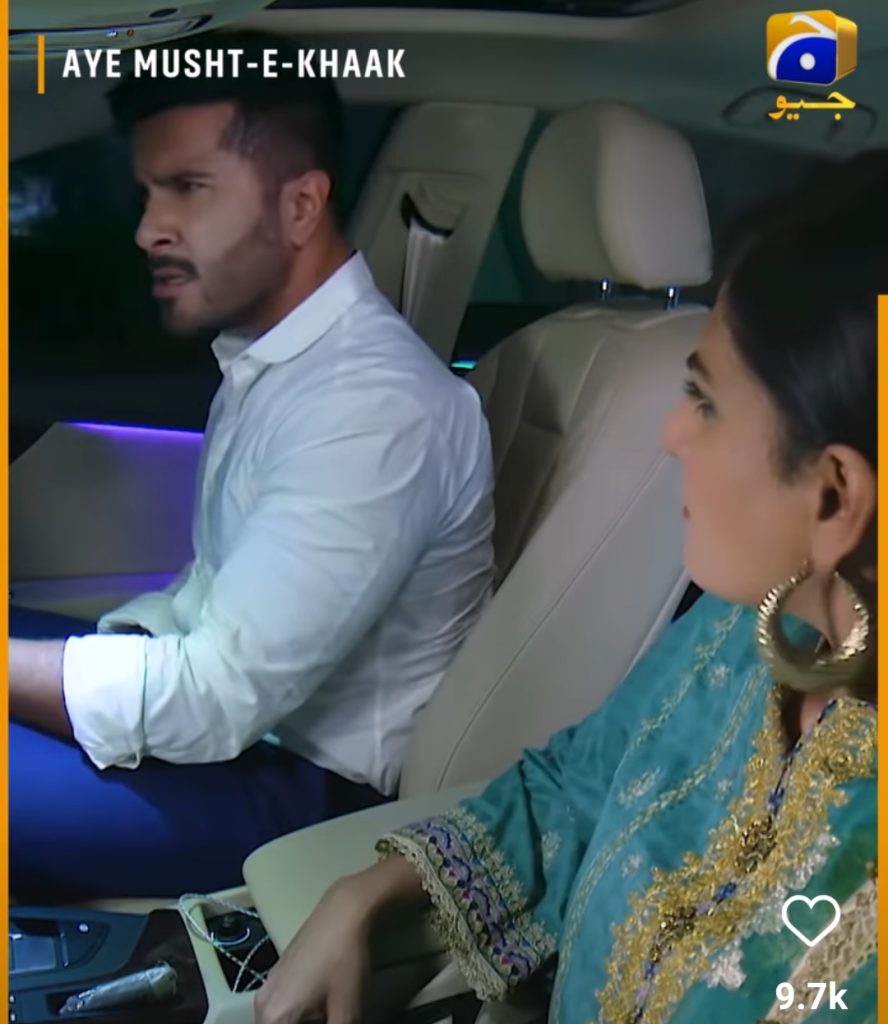 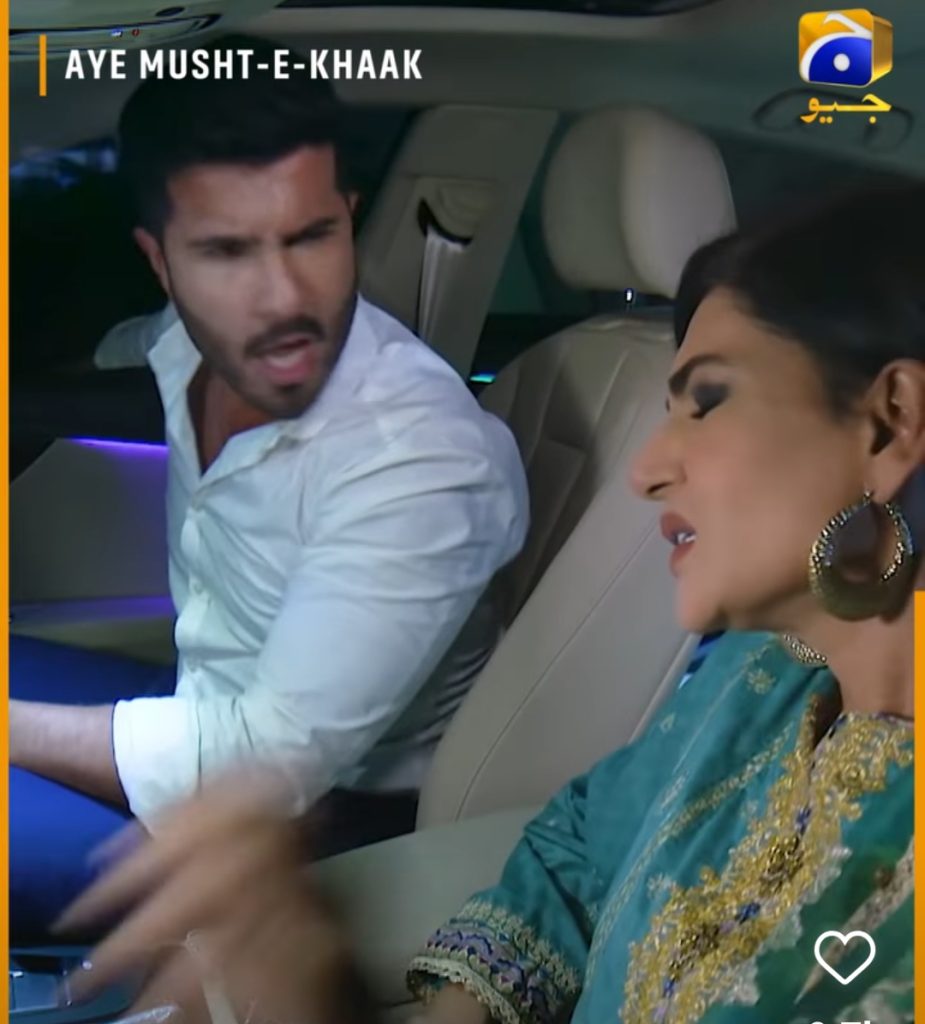 Senior Actor Zubair Akram also commented and said that “Shouting is not acting” he also said that the new generation should not be taught such lessons where an angry young man is shouting at parents. 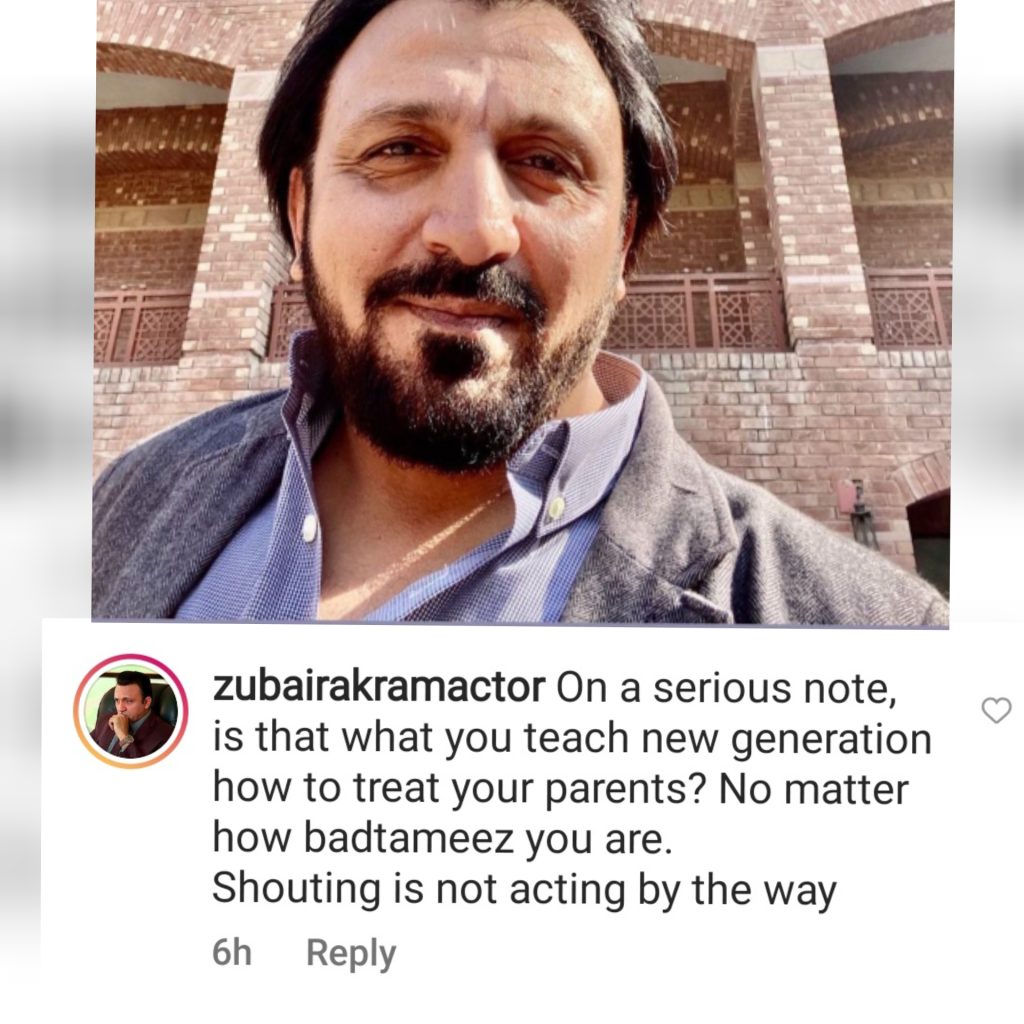 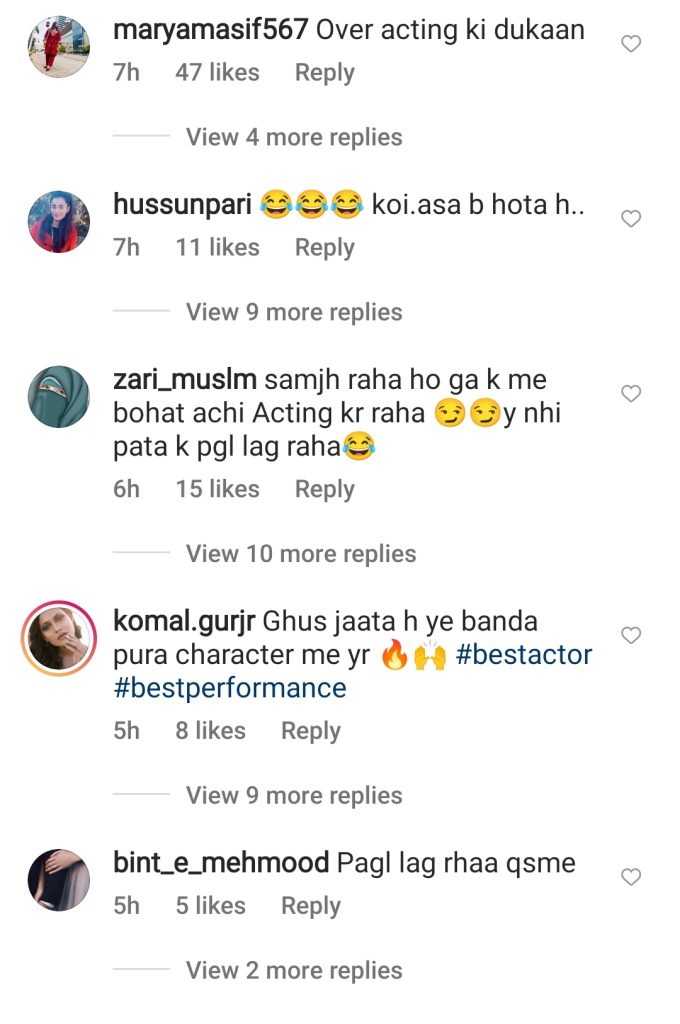 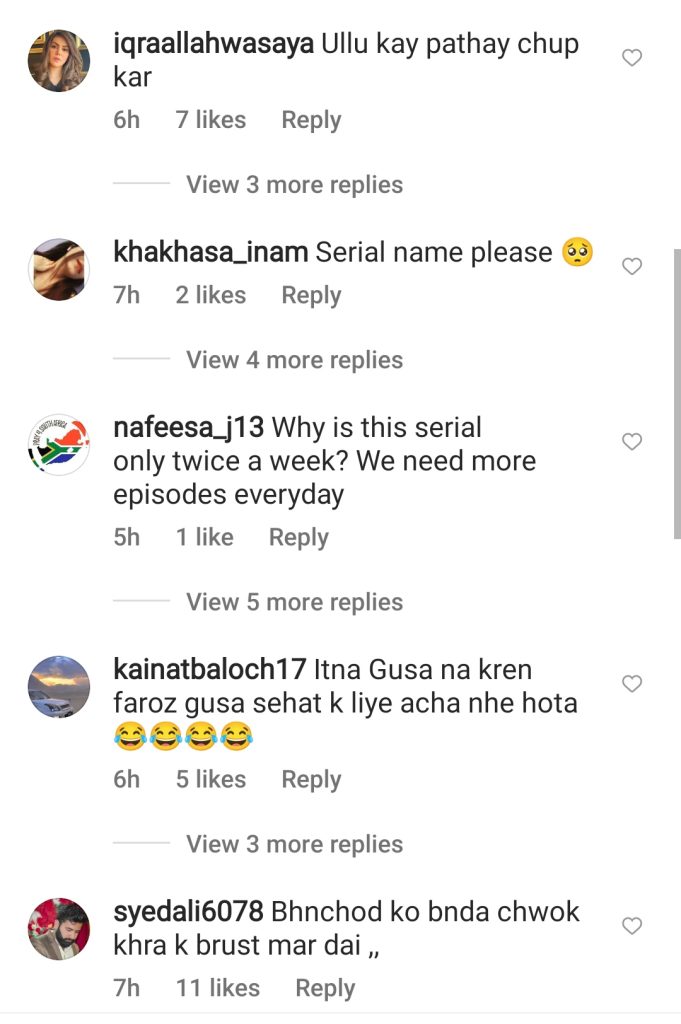 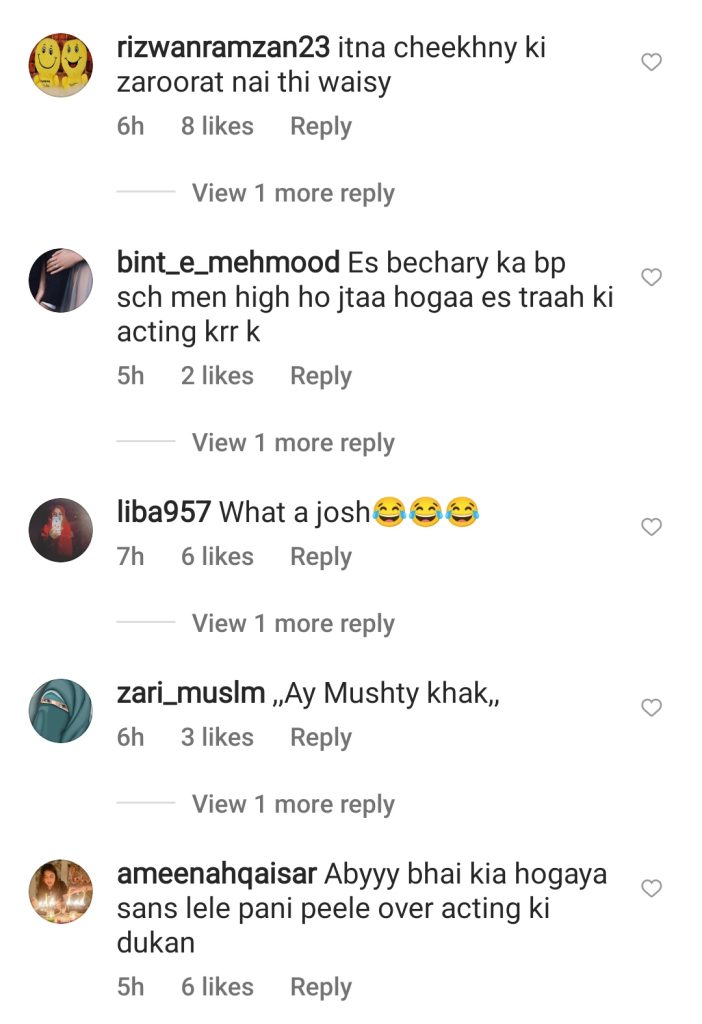 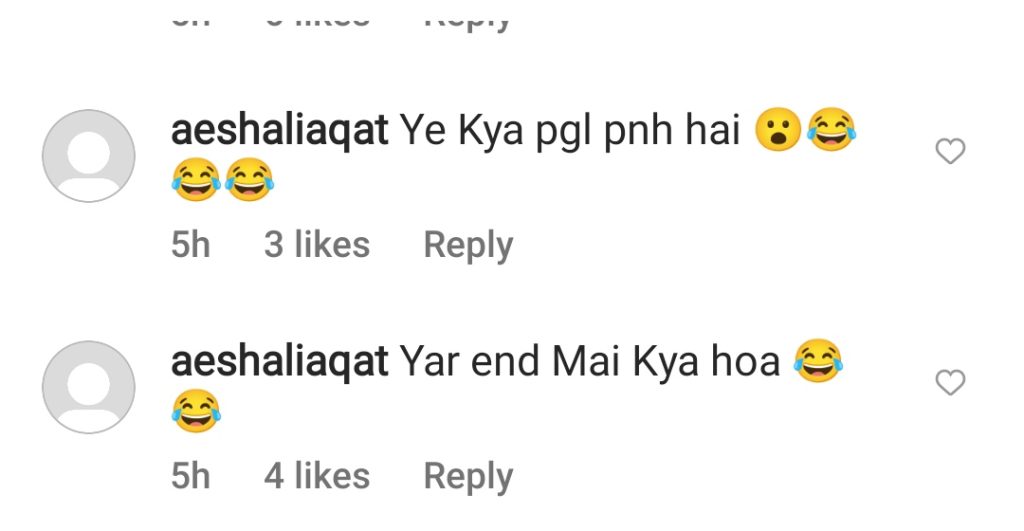 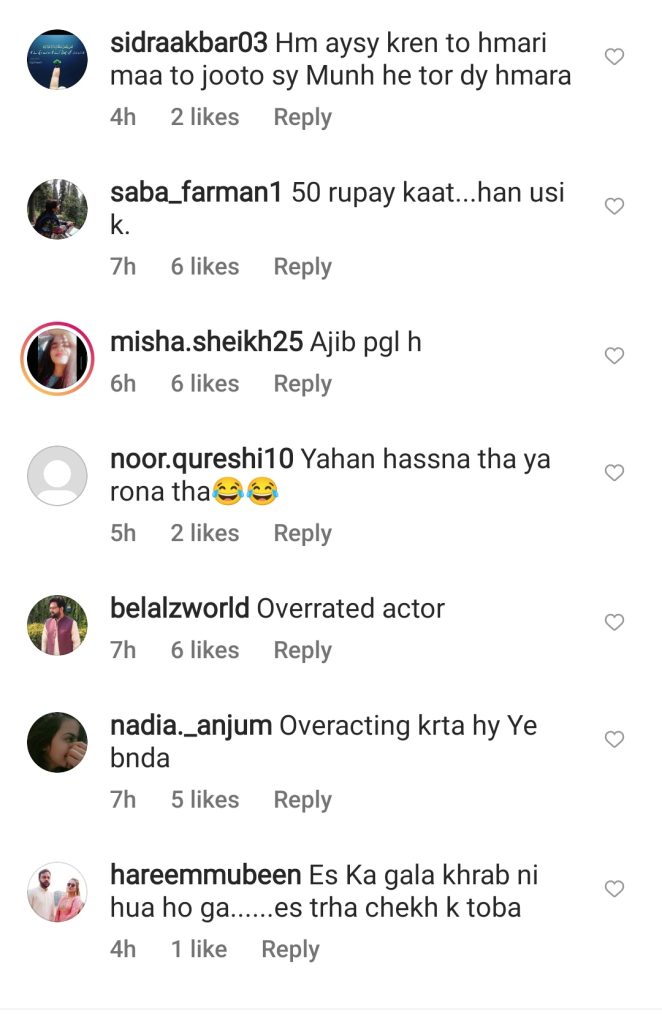 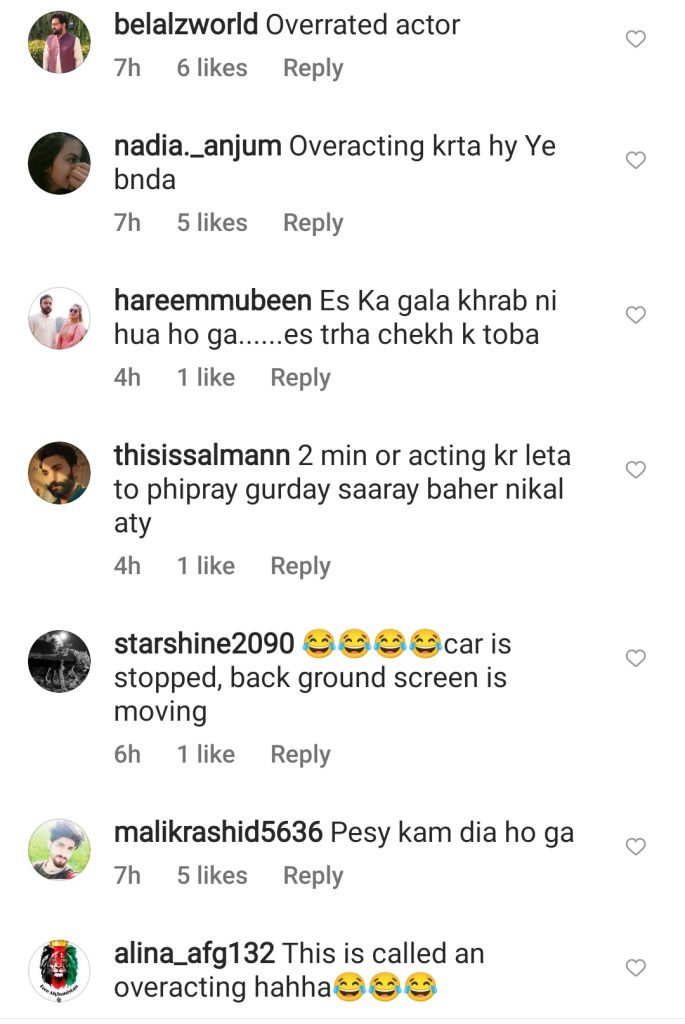 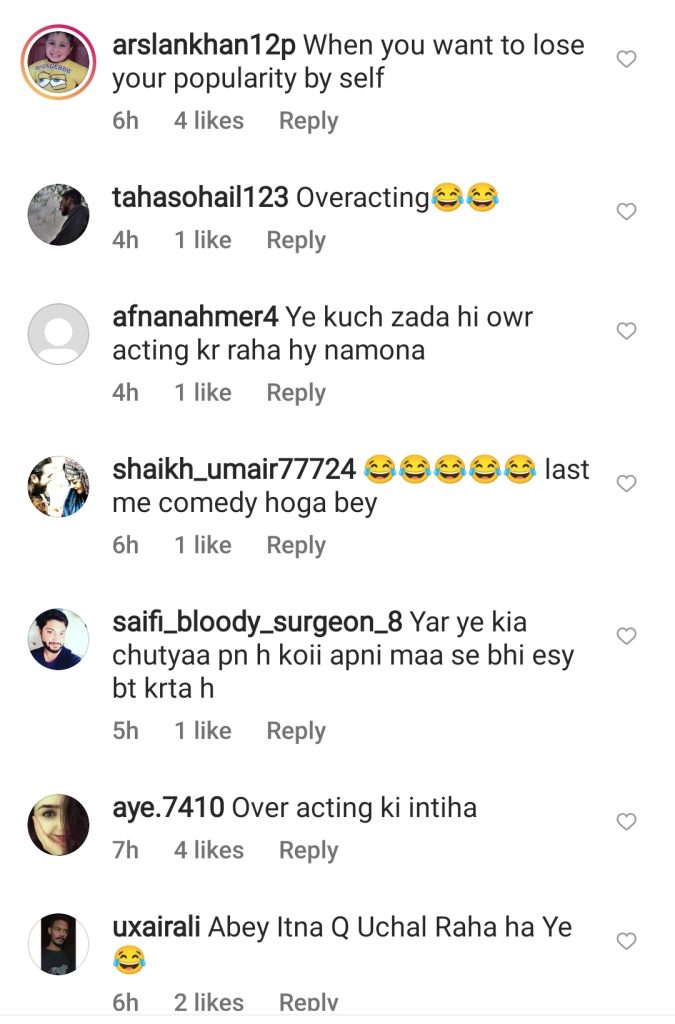 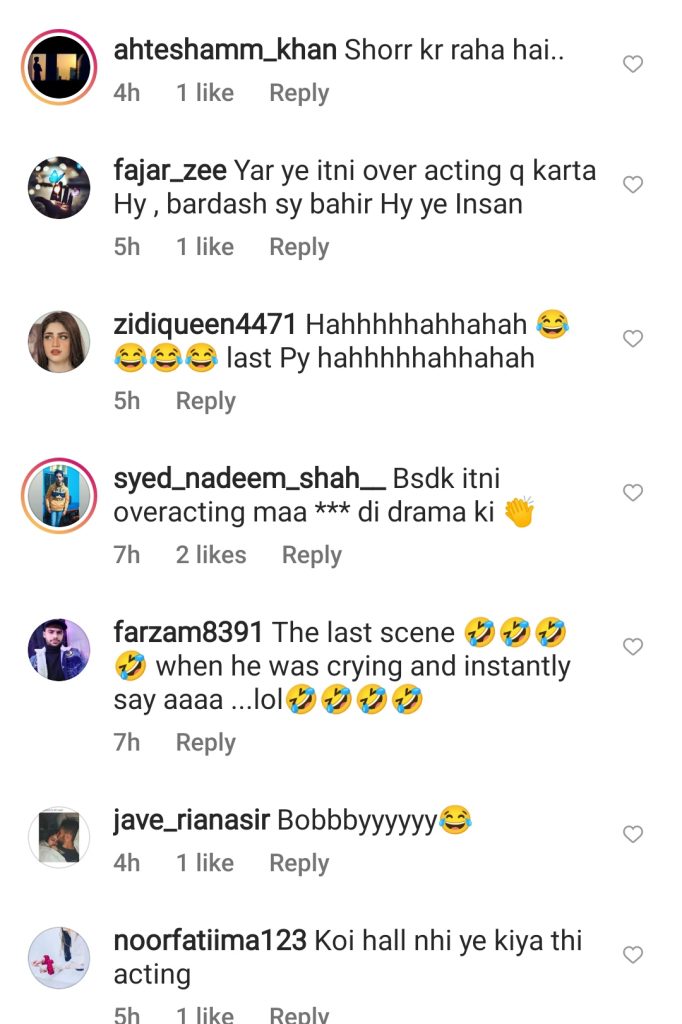 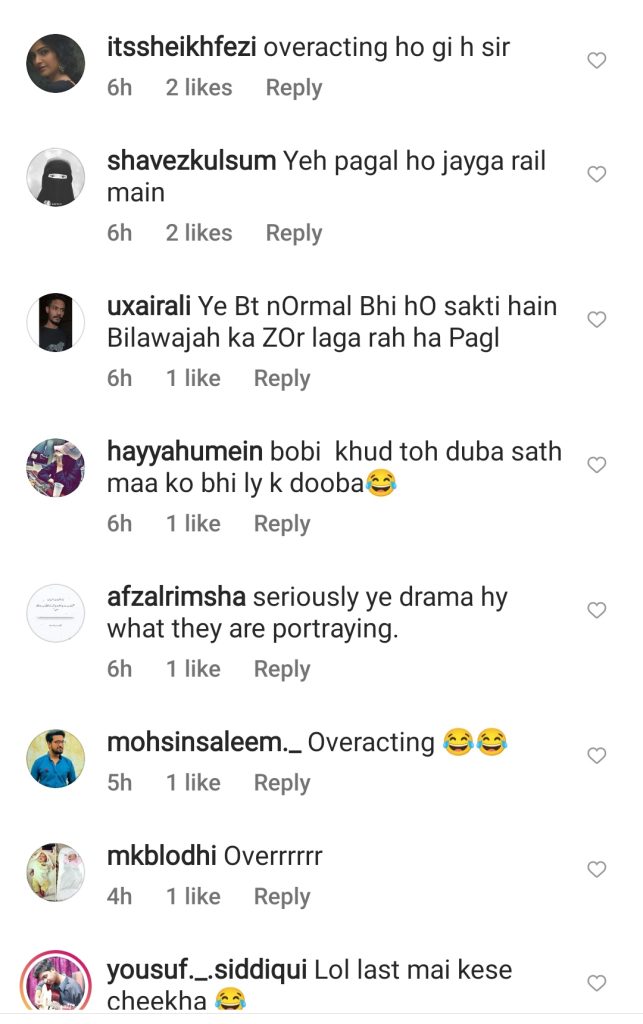 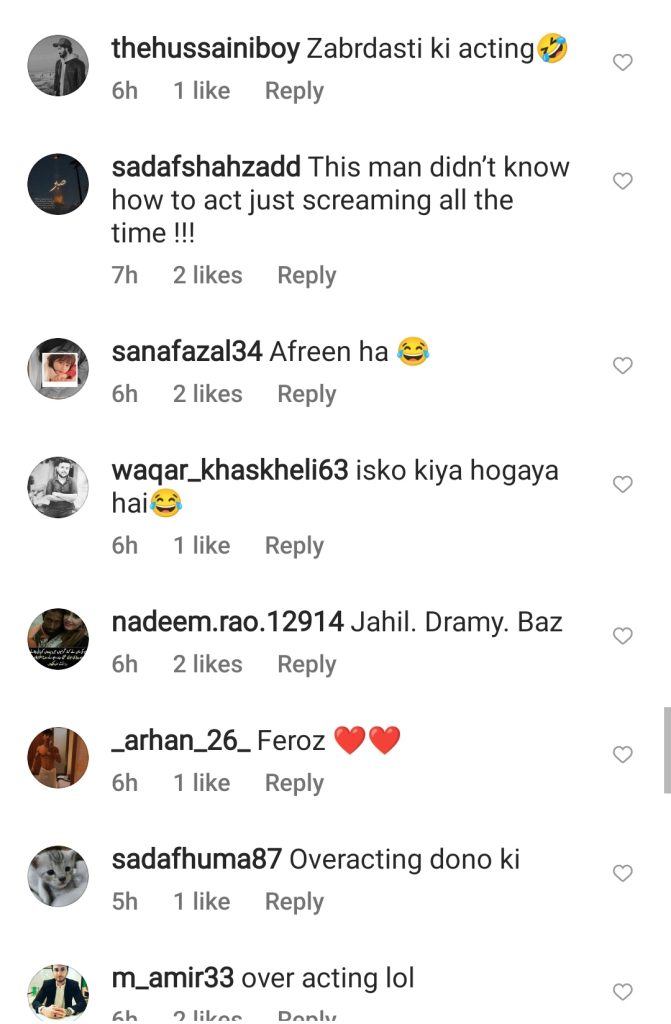 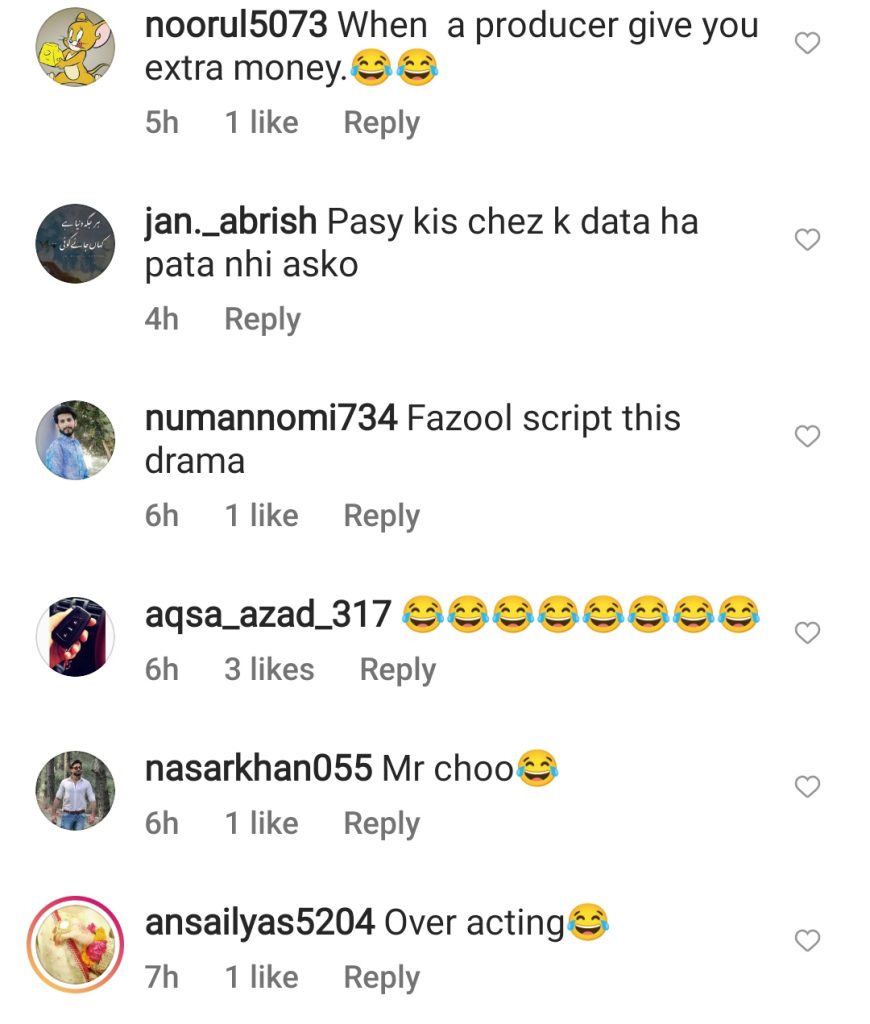 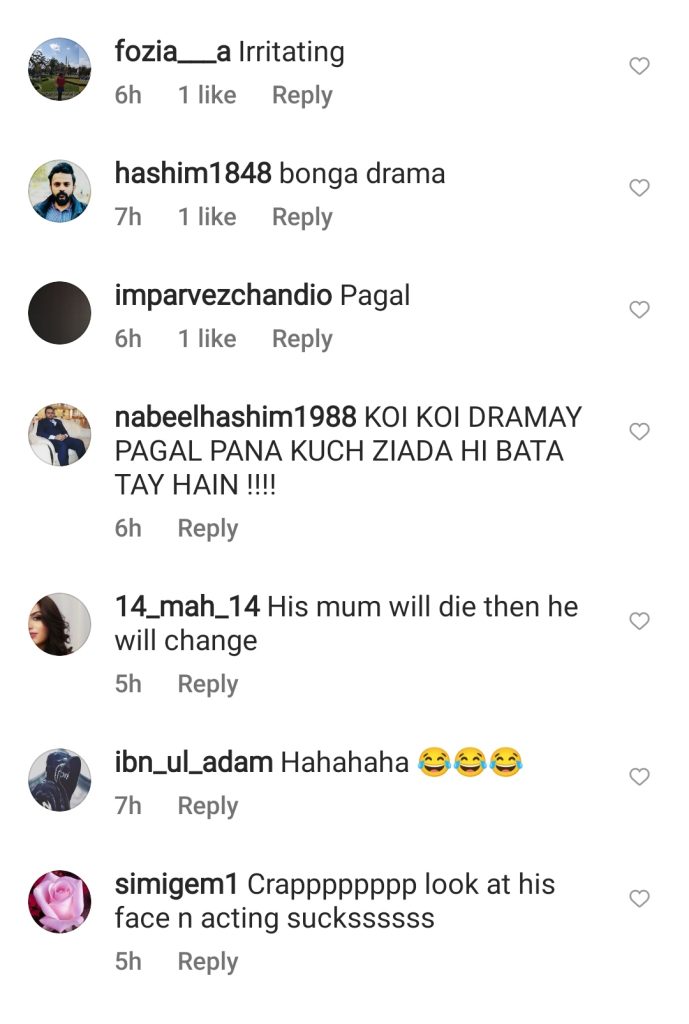 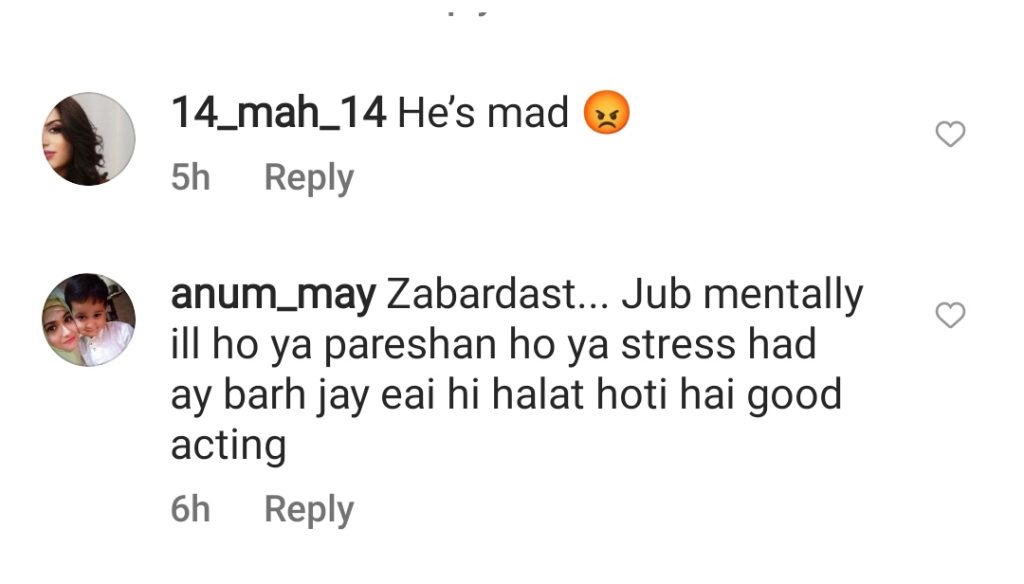 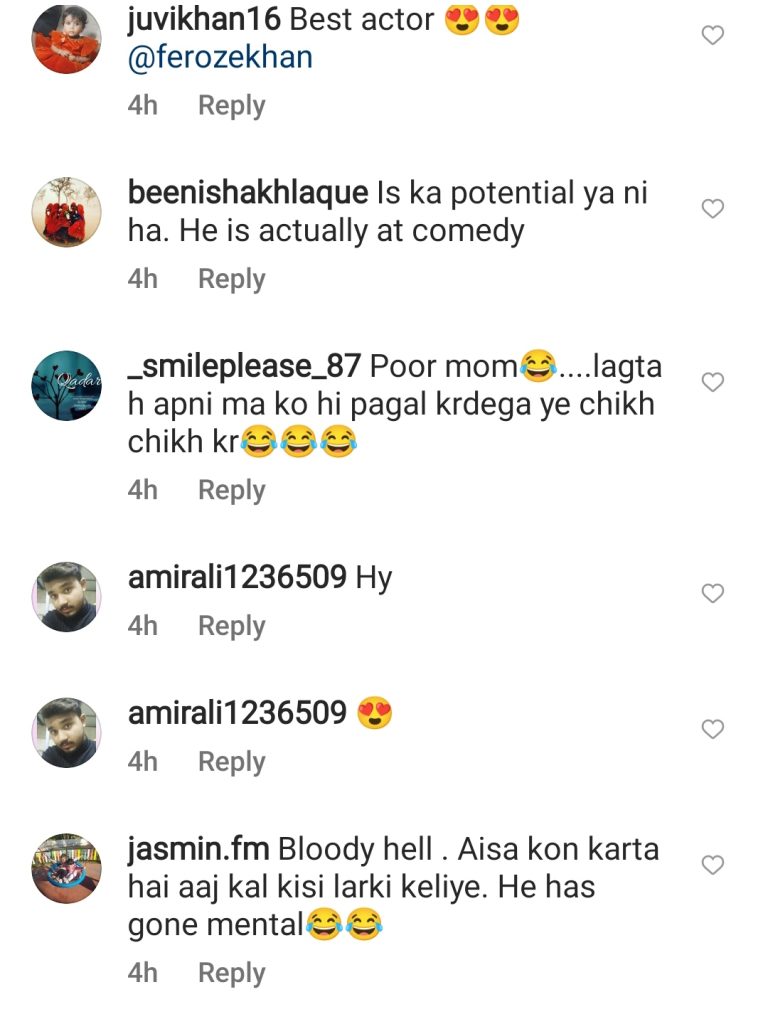 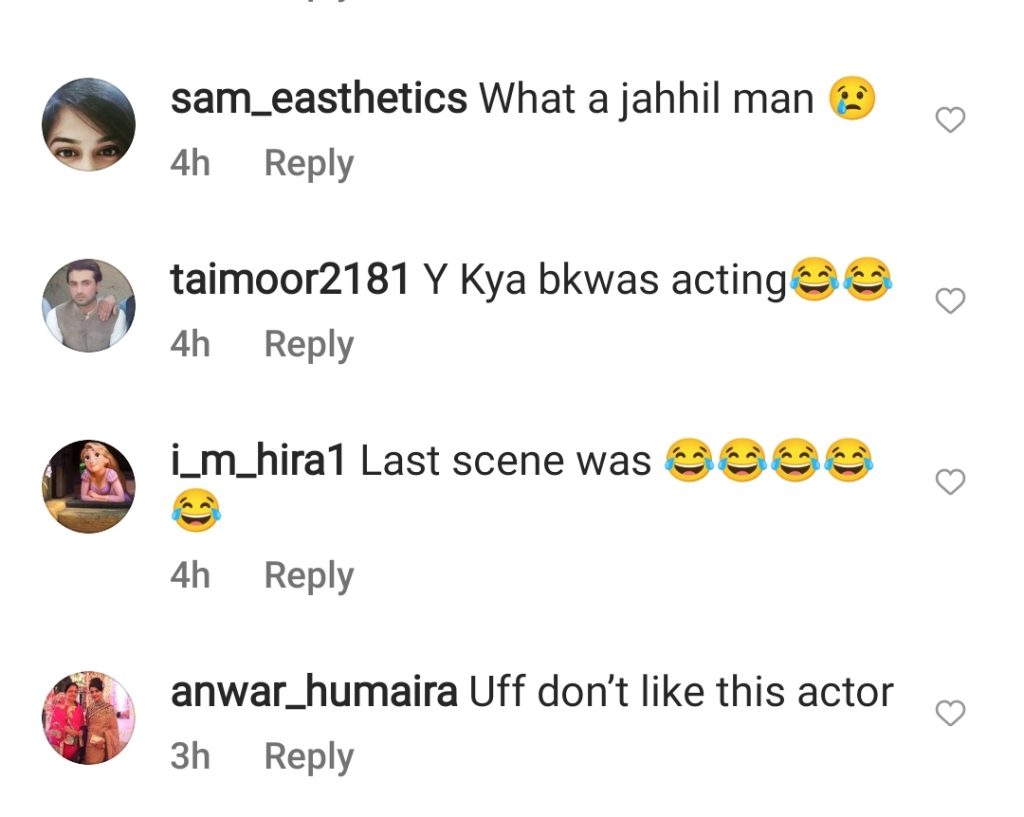