Sarfaraz Ahmed is a Pakistani professional cricket player wicketkeeper-batsman who plays for the Pakistani national cricket team. He was the former captain of the Pakistan side in all formats. He bagged the title of Champions trophy 2017 for Pakistan. 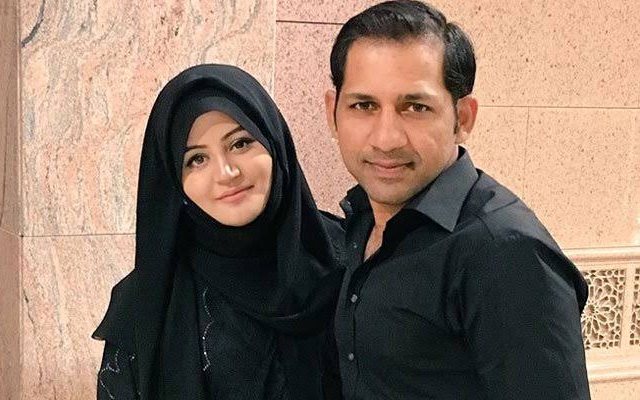 Recently, Sarfaraz Ahmed’s wife has shared his video in which he is seen helping her out in the kitchen. He is helping wife in placing the pasta dishes into the oven. He’s also doing it with excitement and love with commentary. Sarfaraz’s commentary was loved by his fans. His wife shared it with caption, “Perks of him being home” 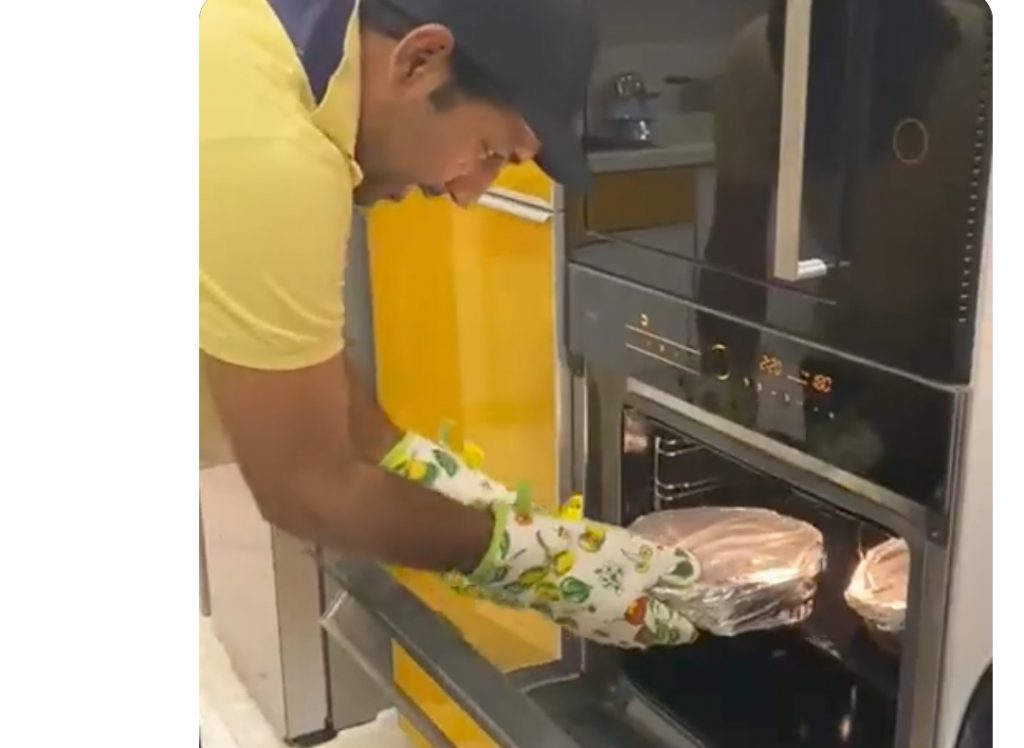 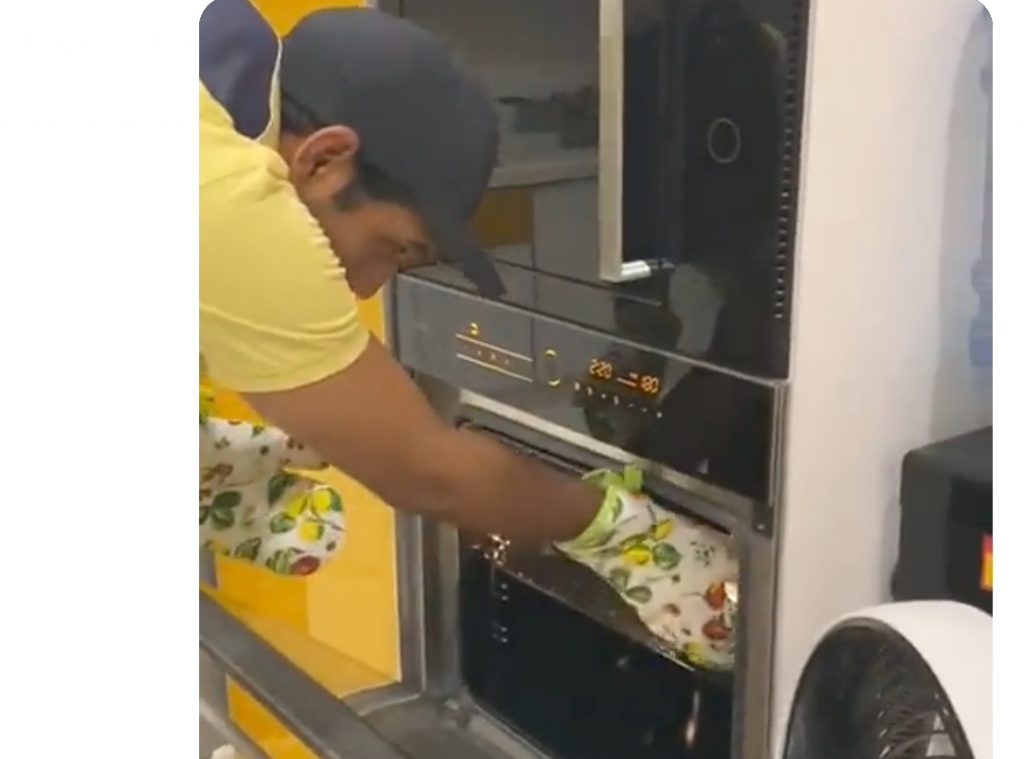 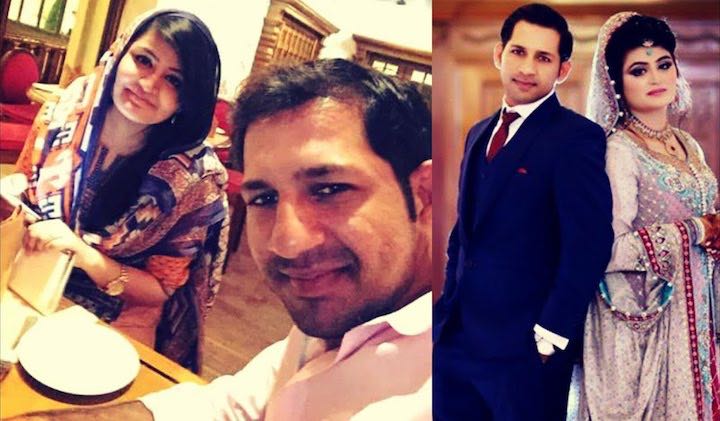 Fans also loved his gesture, fans are praising him and saying that Sarfaraz loves to wear gloves at home too. Many fans praised him cooking for wife. A user on Twitter reshared his wife’s video and praised Sarfaraz on helping wife. Another fan named Sarfaraz Ahmed as Chef Saifi. Fans lauded him helping his wife. One fan said that there are good men too. Have a look at video followed by comments. 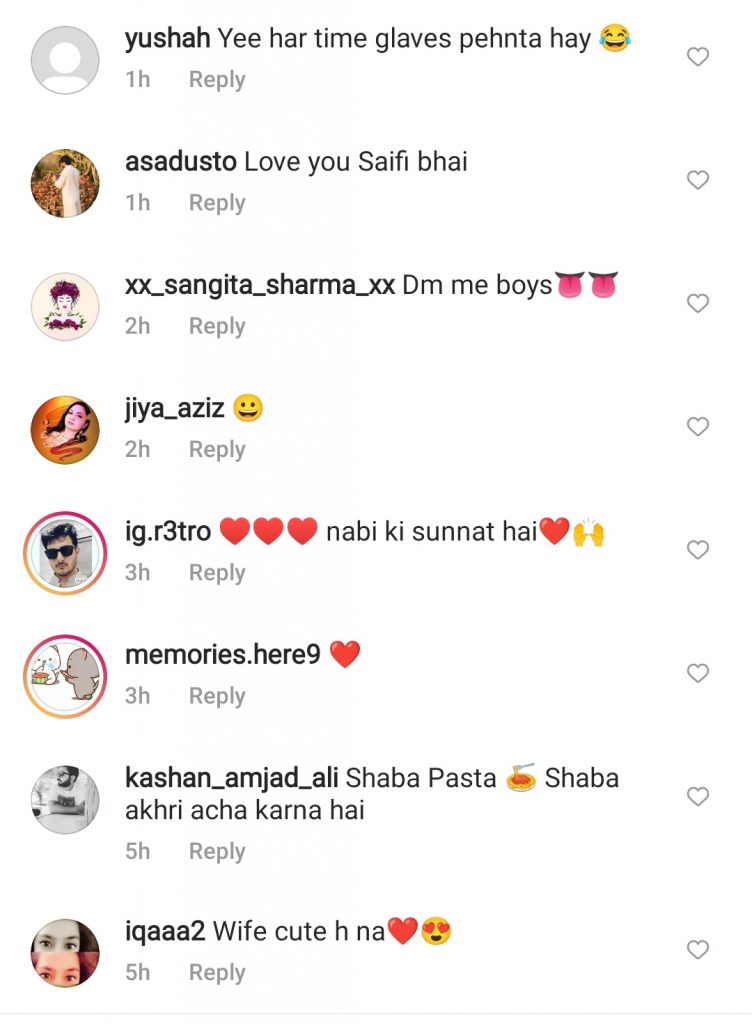 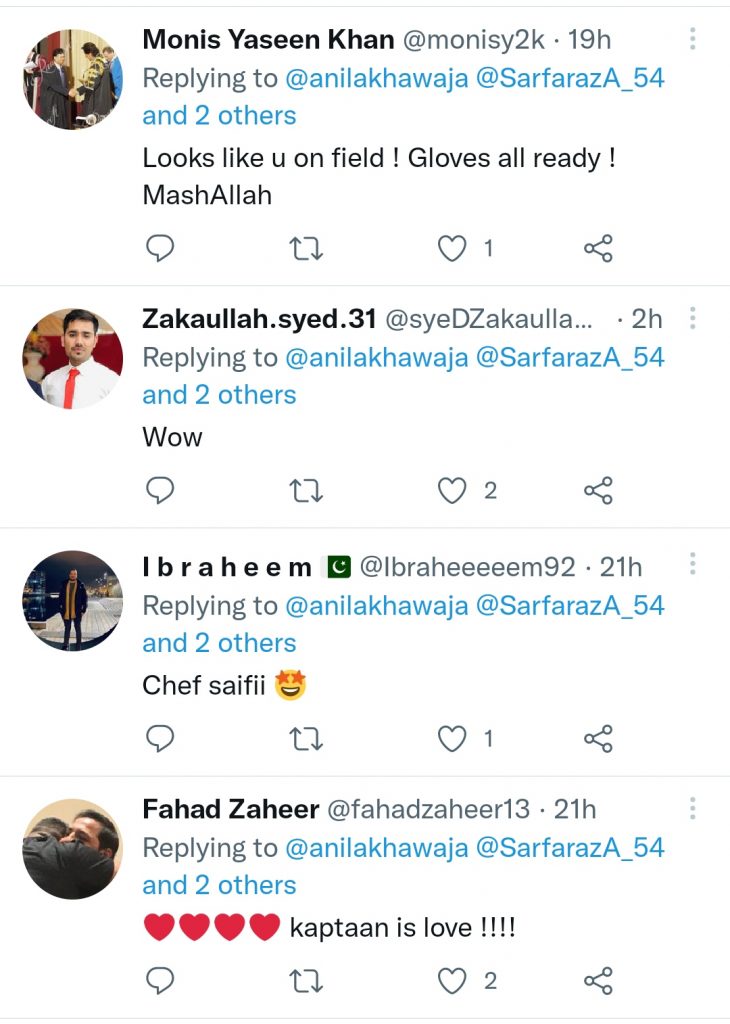