Faysal Quraishi is an amazingly talented actor who has been part of the industry for more than two decades. Faysal joined the media industry in her teenage when he was a student, he was too young and chubby at that time. Faysal, later on, rose to popularity through his hit drama “Boota from Toba Tek Singh” in which he played the main lead. Faysal Quraishi did a lot of dramas. Faysal also lost his weight for a few of his projects and ever since his amazing transformation journey, he never looked back. Faysal Quraishi’s fitness is always adored by her fans and friends from fraternity. 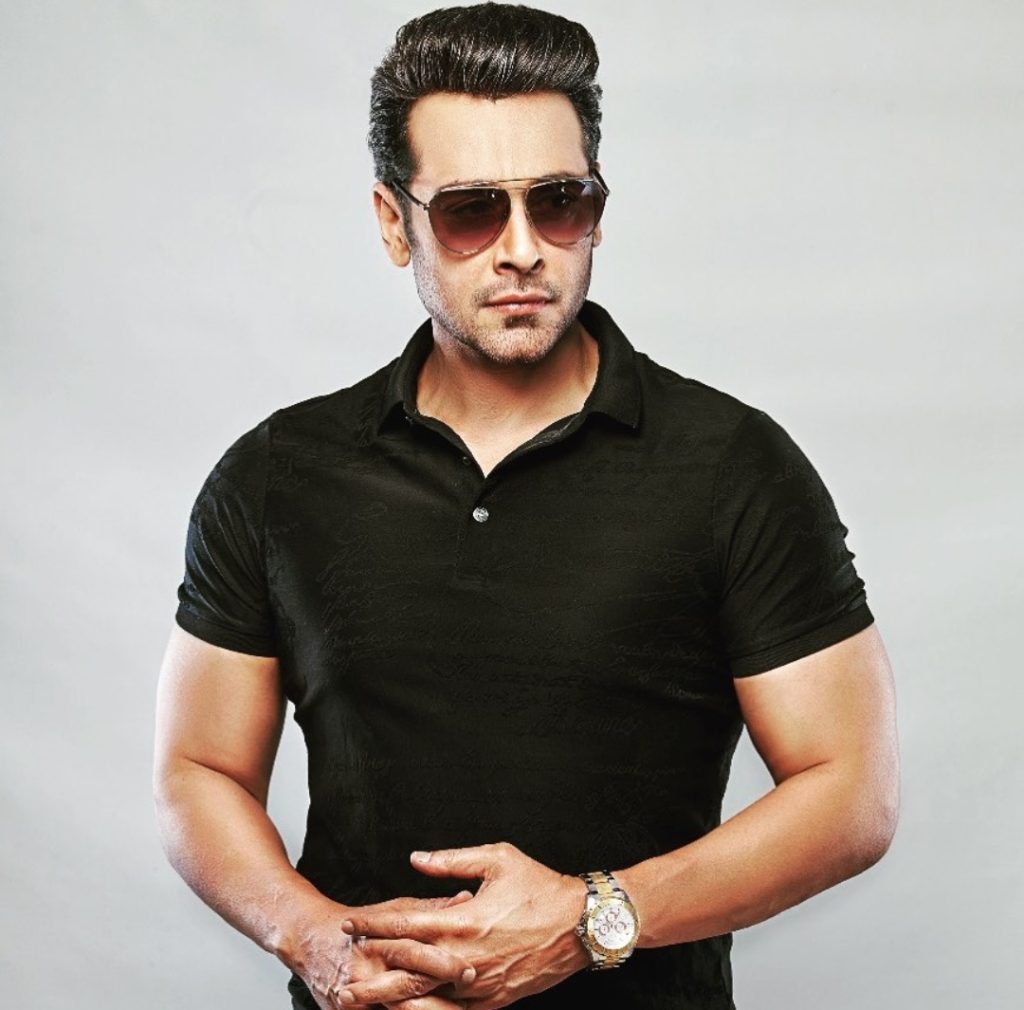 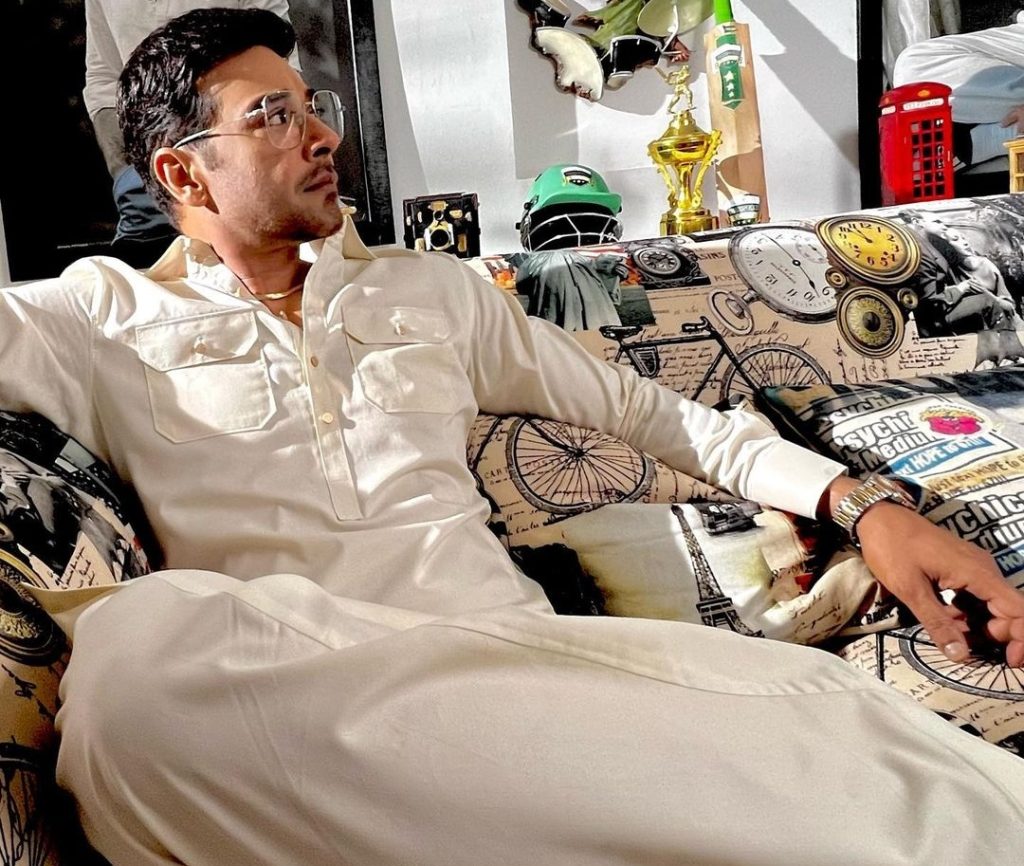 Well, recently, Faysal Quraishi has dropped the new picture while he was in the Pool, preparing to swim. His shirtless picture with an extremely fit body had all the public attention and fans started coming up with praising comments under the post. 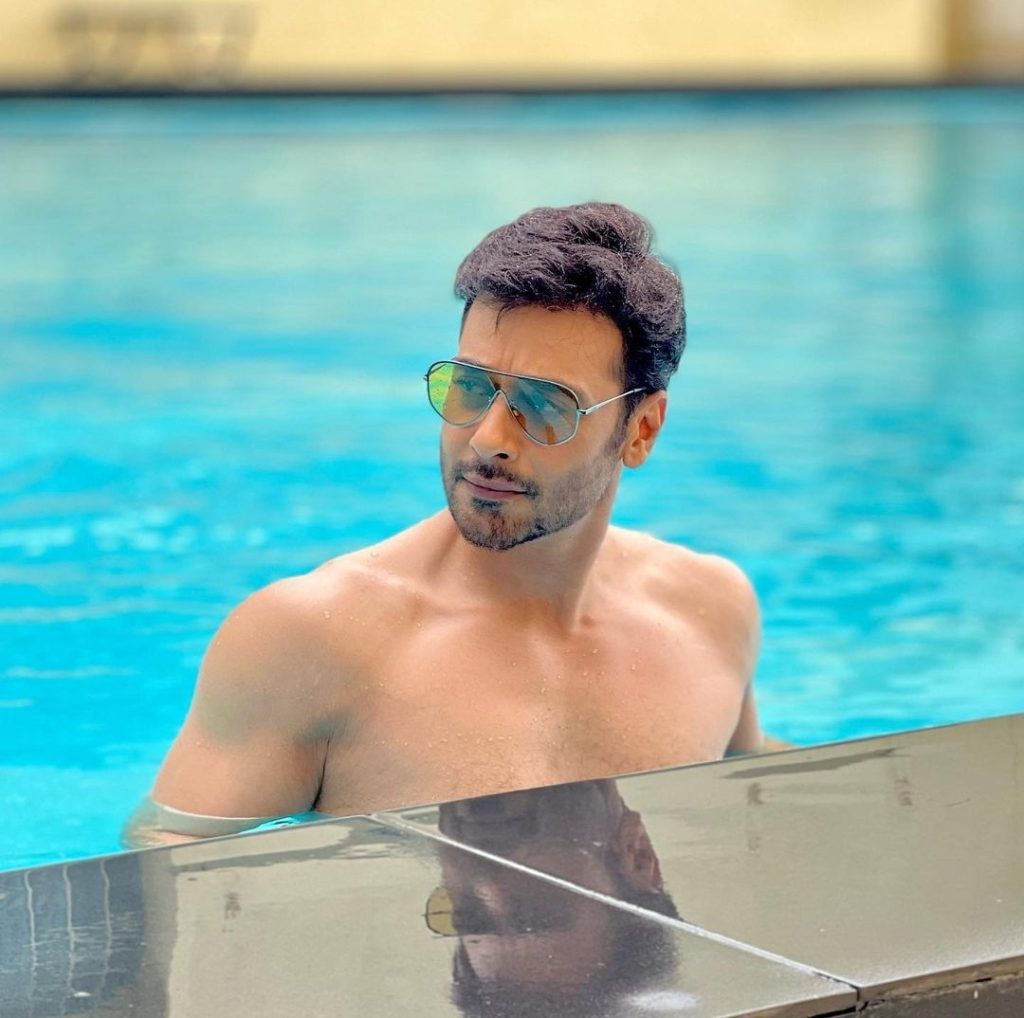 His fans openly applauded his fitness and expressed their opinions, they said that his shirtless pool picture is too hot to handle and Faysal is still looking so young. They were in awe of his fit body. One fan wrote, “Hotness overloaded”. Another fan said, “Such a hard work, I can exactly imagine. It is awesome brother”. Almost all the females fans on Faysal’s Instagram account said that his picture is actually hot and he’s too fit. The guys also loved his fitness and said that he has put in efforts. Here are all the praising comments. 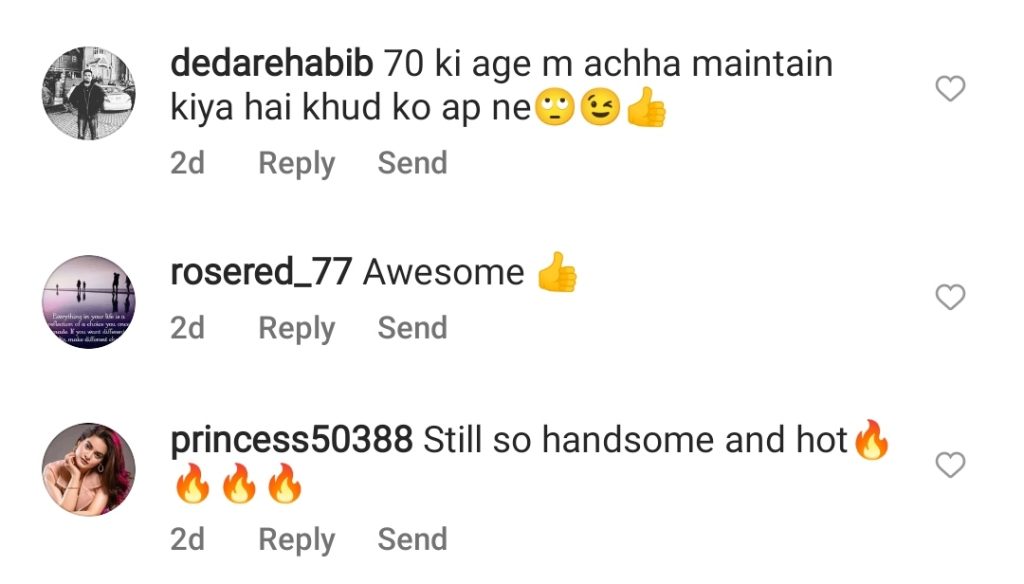 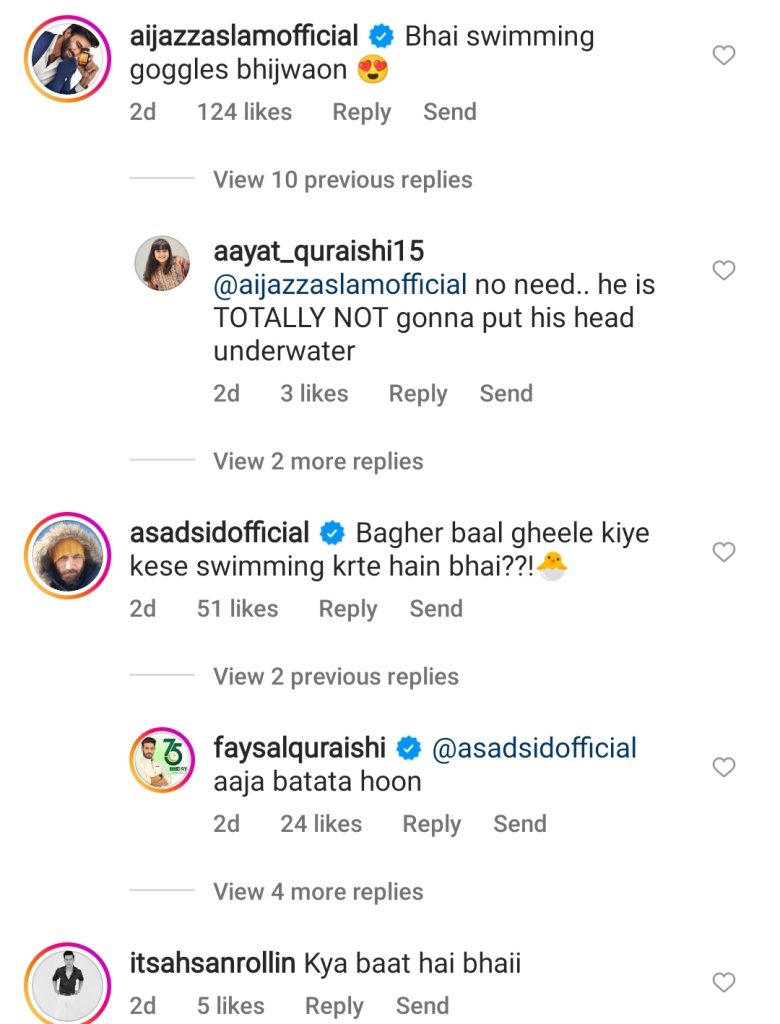