Saboor Aly is an incredible and versatile Pakistani television actress, she has established a prominent name in the industry due to her good acting, her popular projects are “Rang Laaga”,” Bay Qasoor”, “Visaal”, “Mere Khudaya”, “Gul-o-Gulzar”, “Tum Ho Wajah” and “Fitrat”. She also did her debut in film Actor in Law in 2016. Saboor Aly has recently gotten married to the actor Ali Ansari. Both make a super adorable couple. 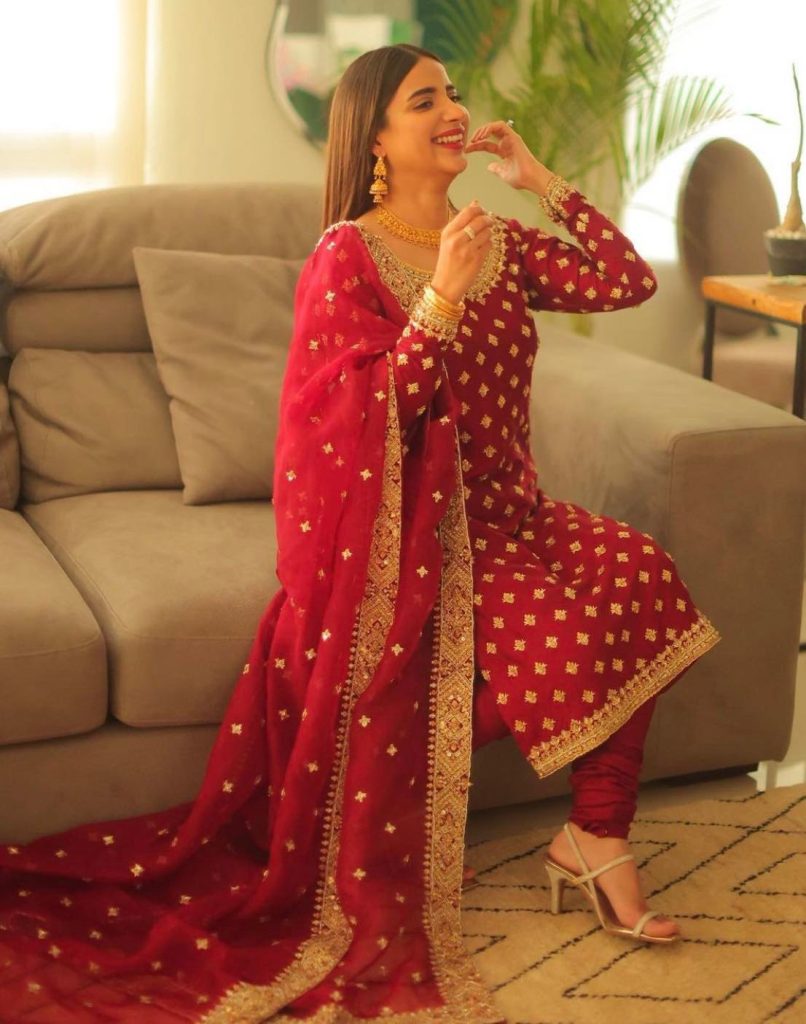 Lately, the actress has posted beautiful picture in a beautiful Lace-Fabric Saari. The beautiful White Saari was by Farah Talib Aziz, she posted the pictures along with caption, “Life is short. Let my pallu be long”. Here are her beautiful pictures. 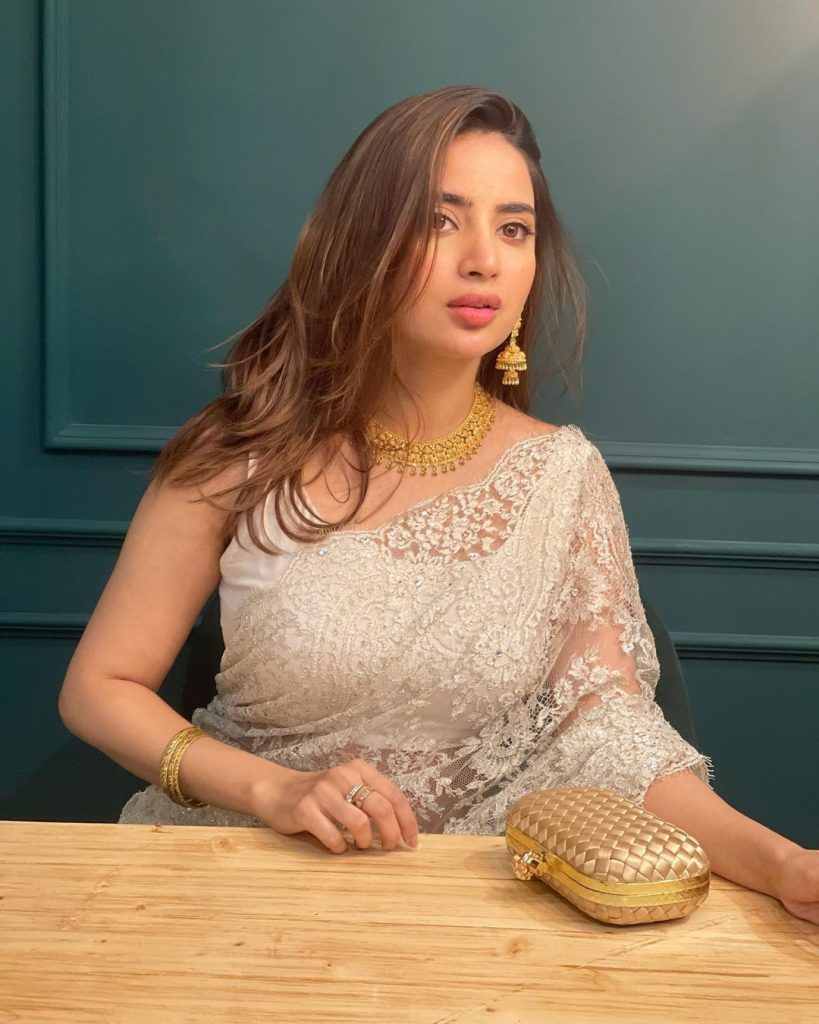 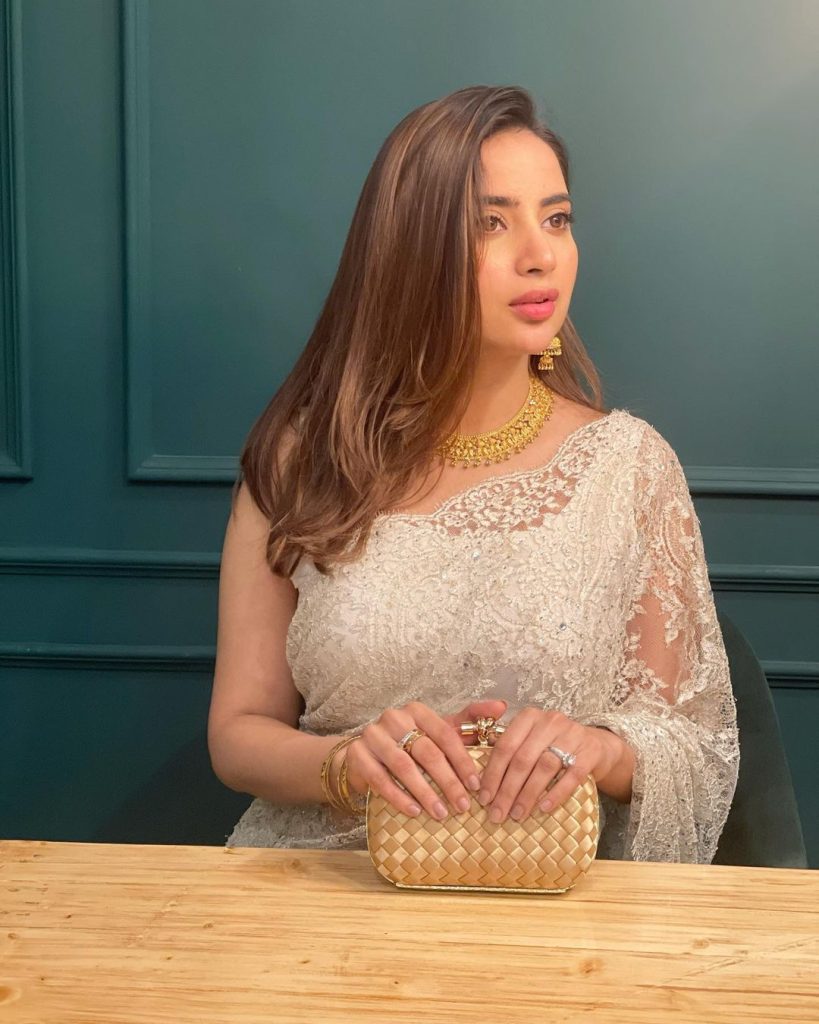 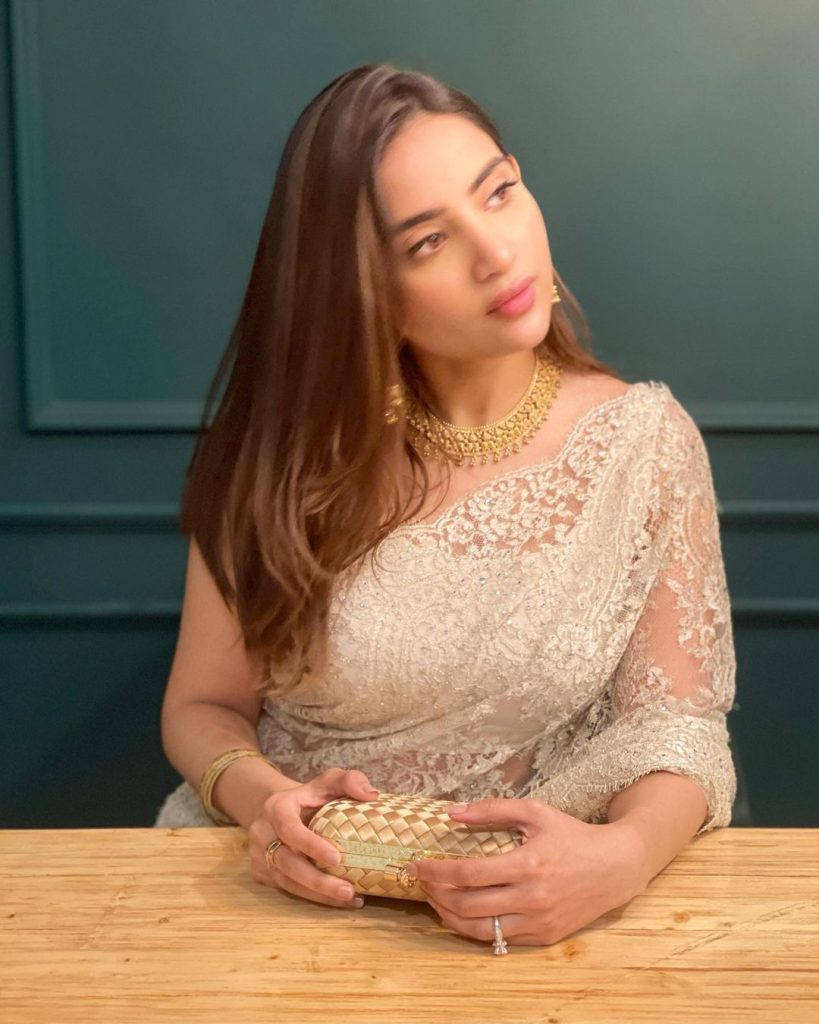 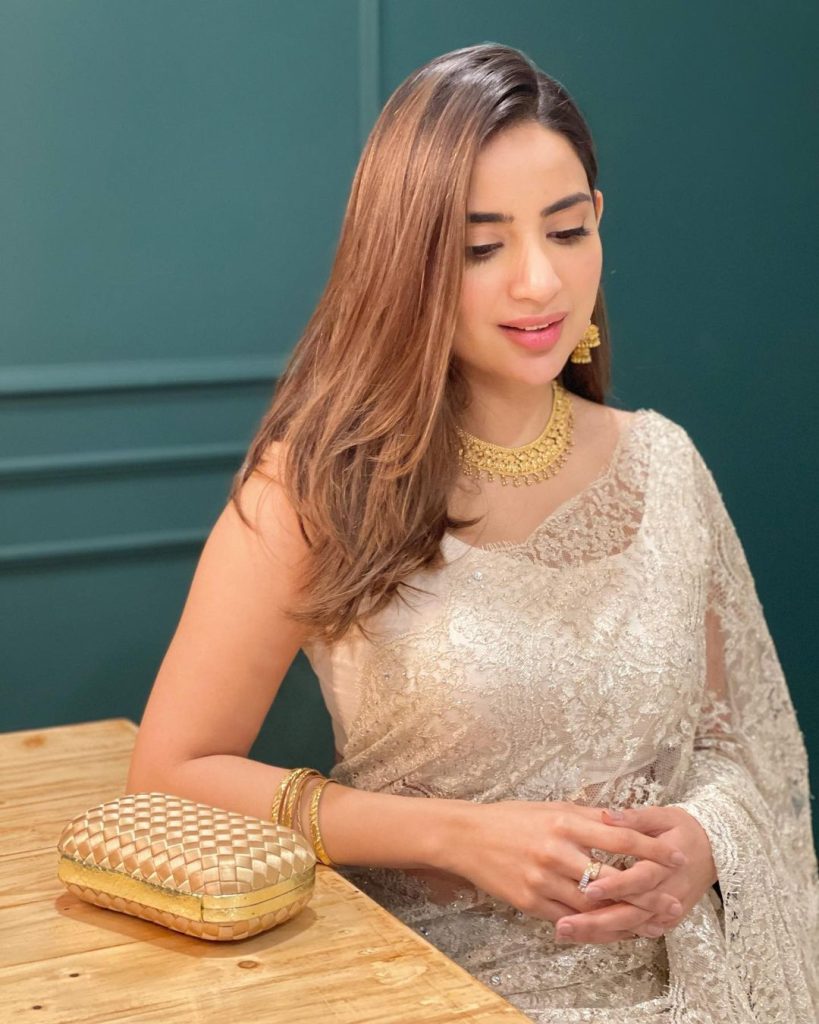 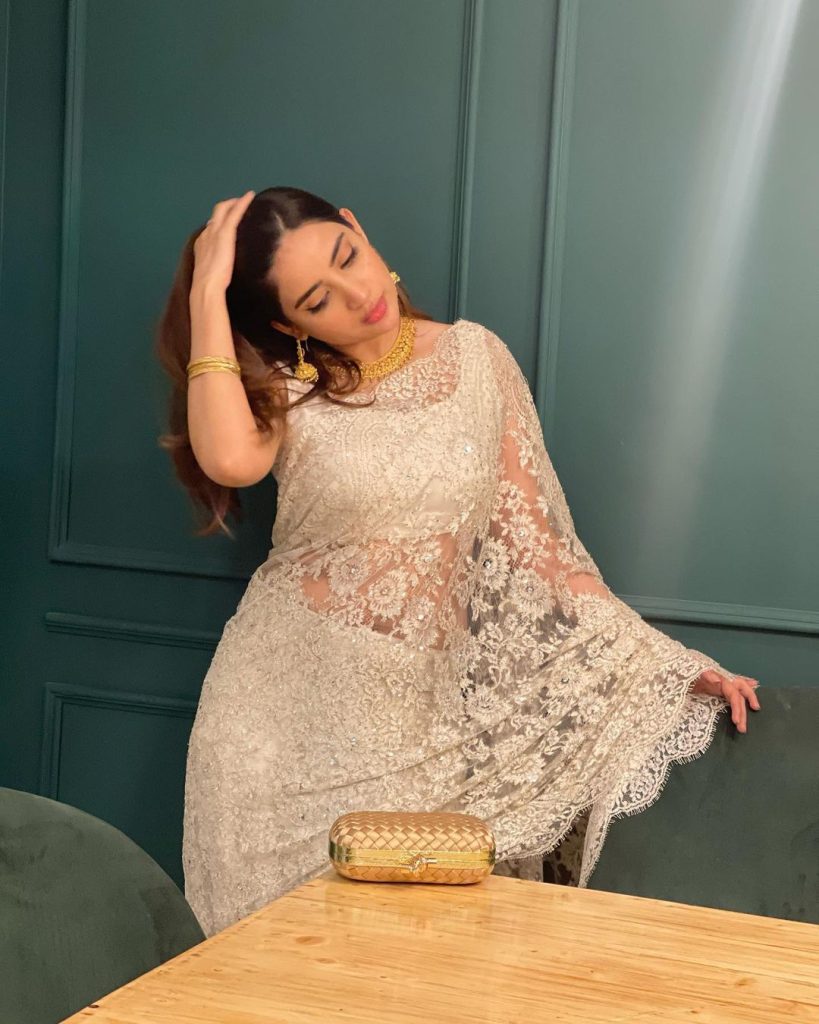 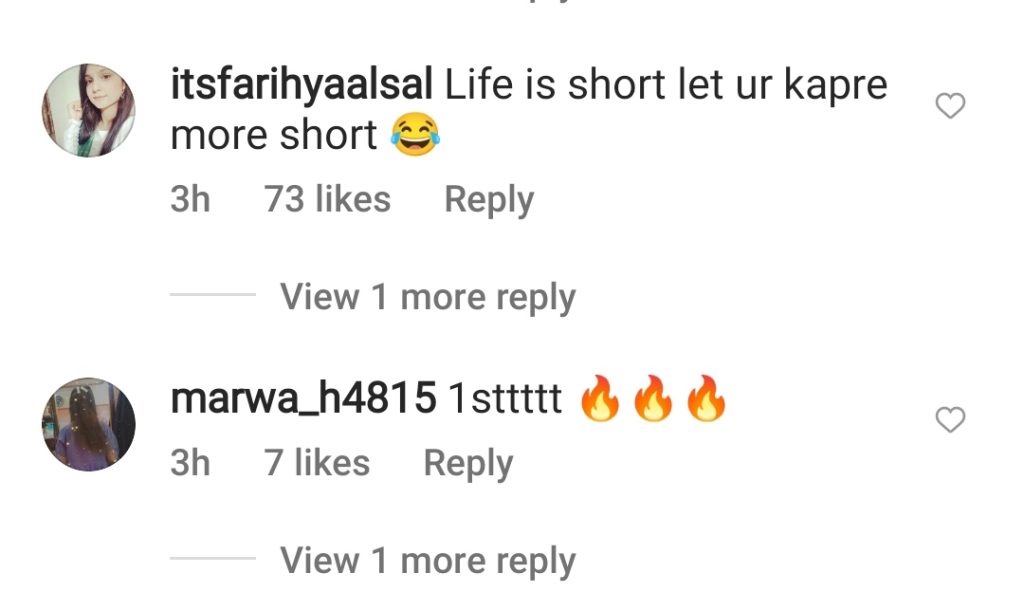 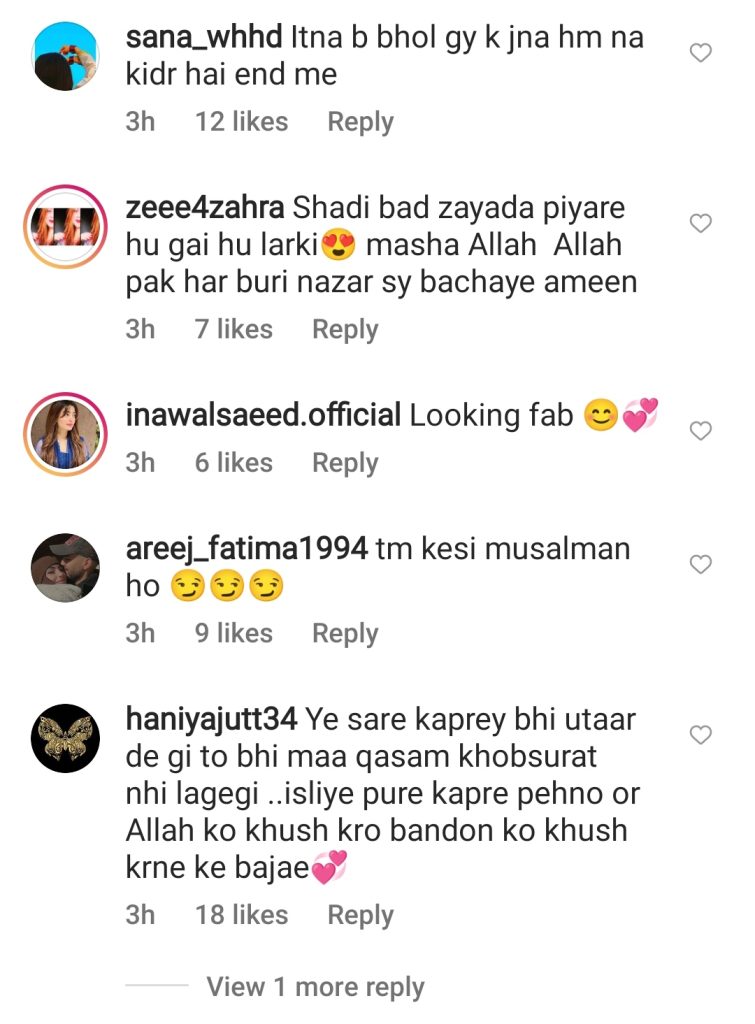 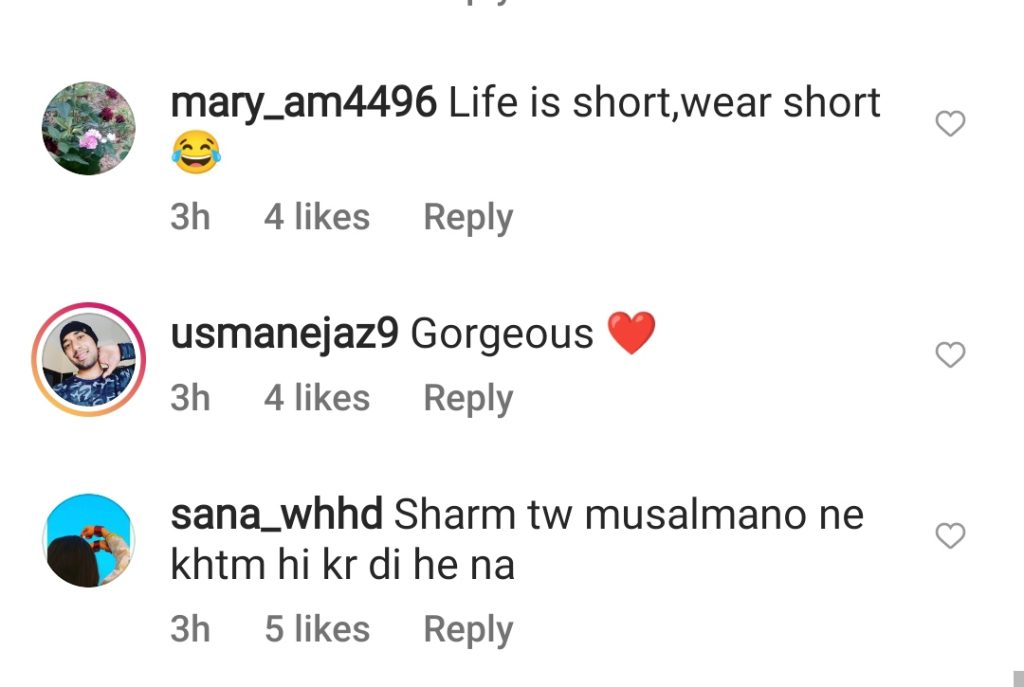 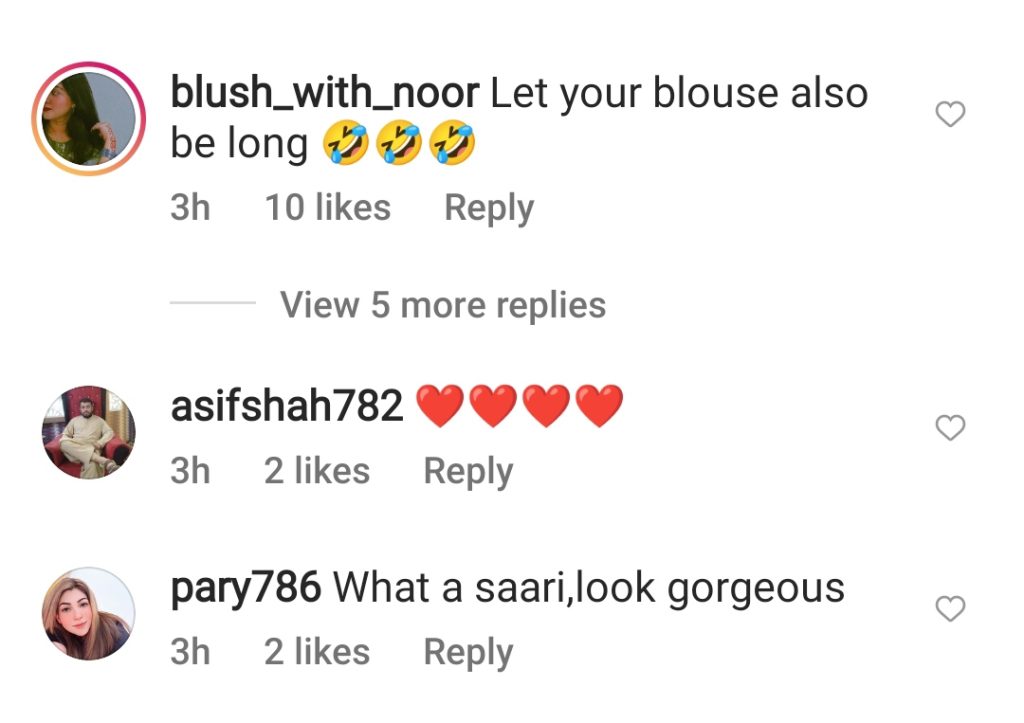 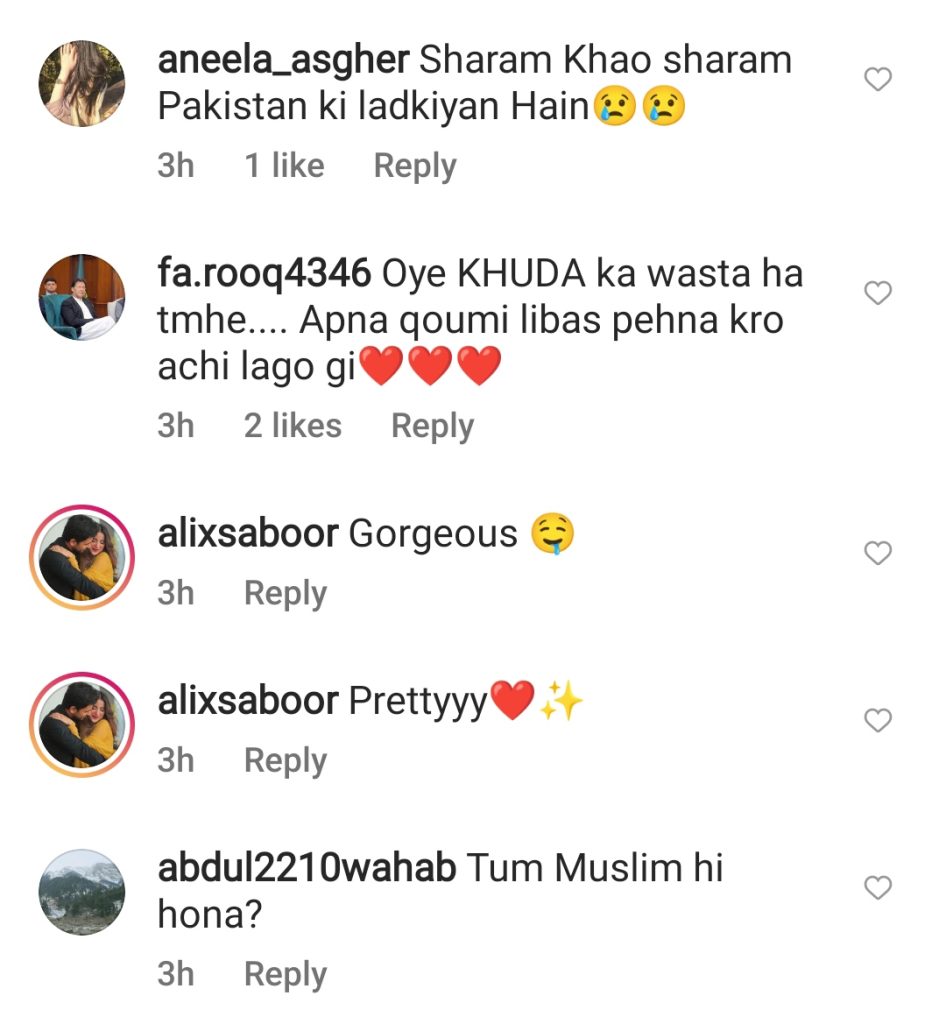