Farah Yousaf also known as Farah Iqrar is an anchor and journalist by profession. She hosts the popular show Awam ki Awaz on Samaa television. Farah Yousaf is the second wife of famous journalist and anchor Iqrar-ul-Hassan. The couple got married in May 2012, but their relationship was revealed years after their marriage. 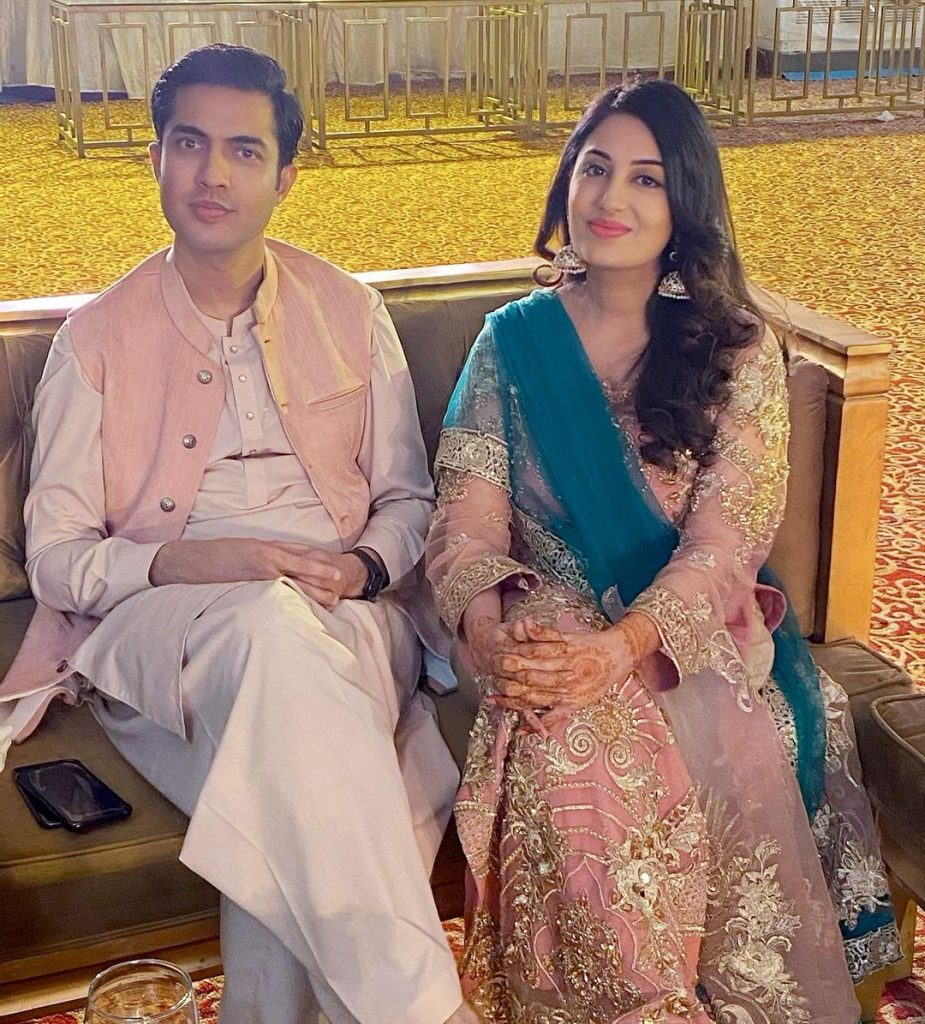 Recently Farah Iqrar was spotted having fun at her friend’s Dholak and bridal shower. Let’s check out her beautiful pictures from the event. 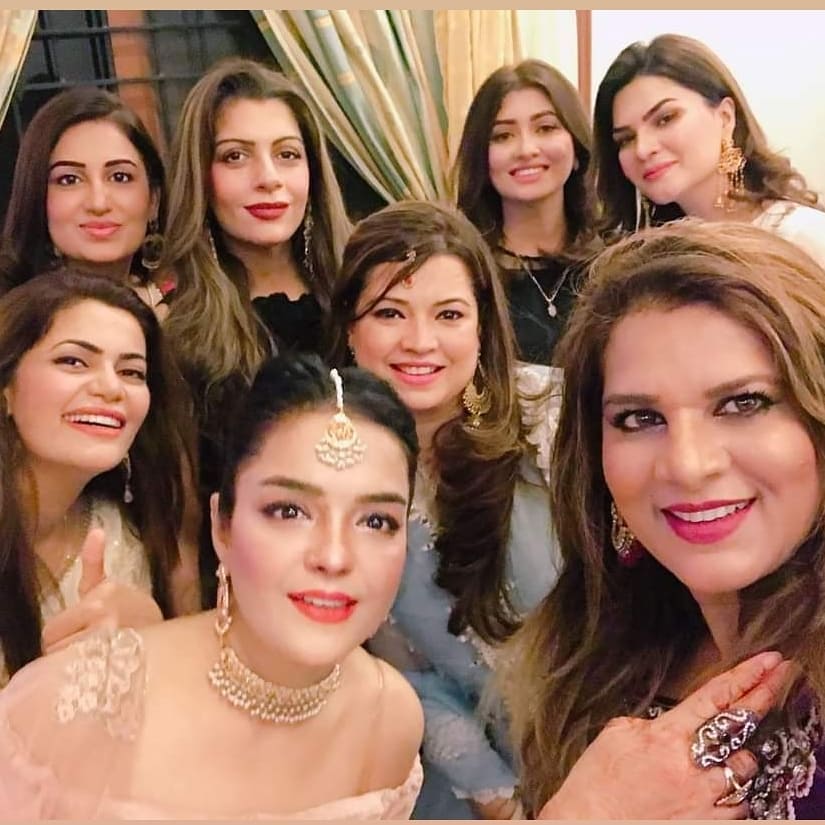 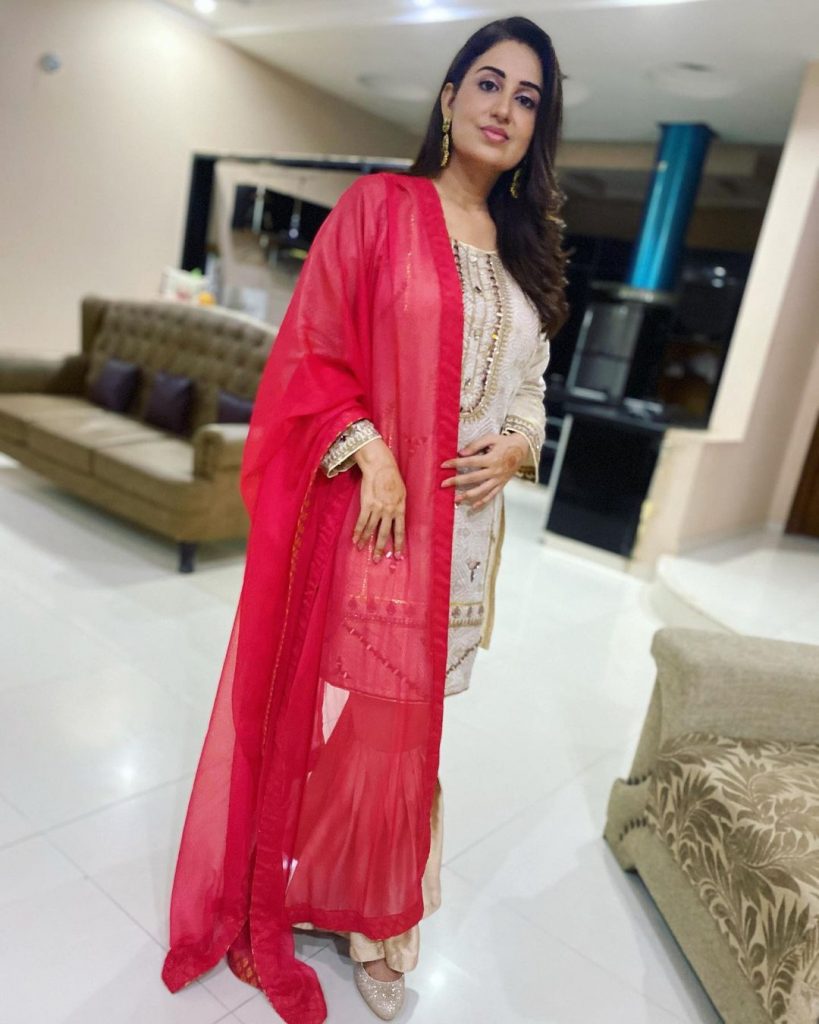 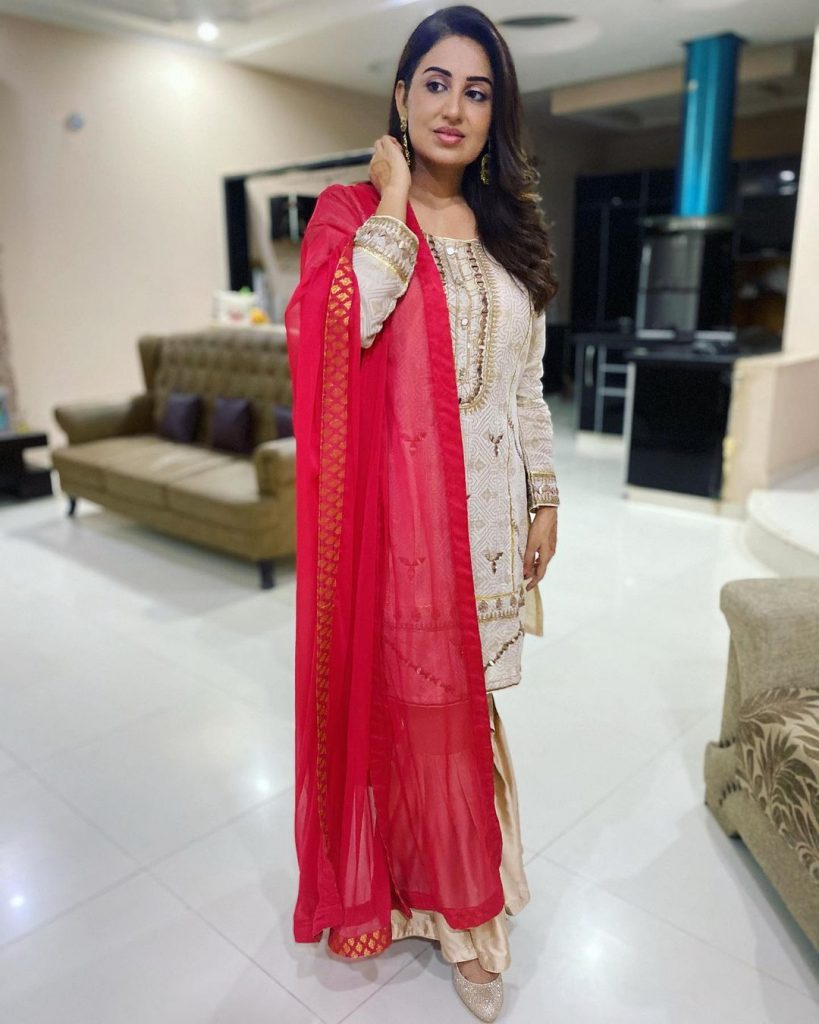 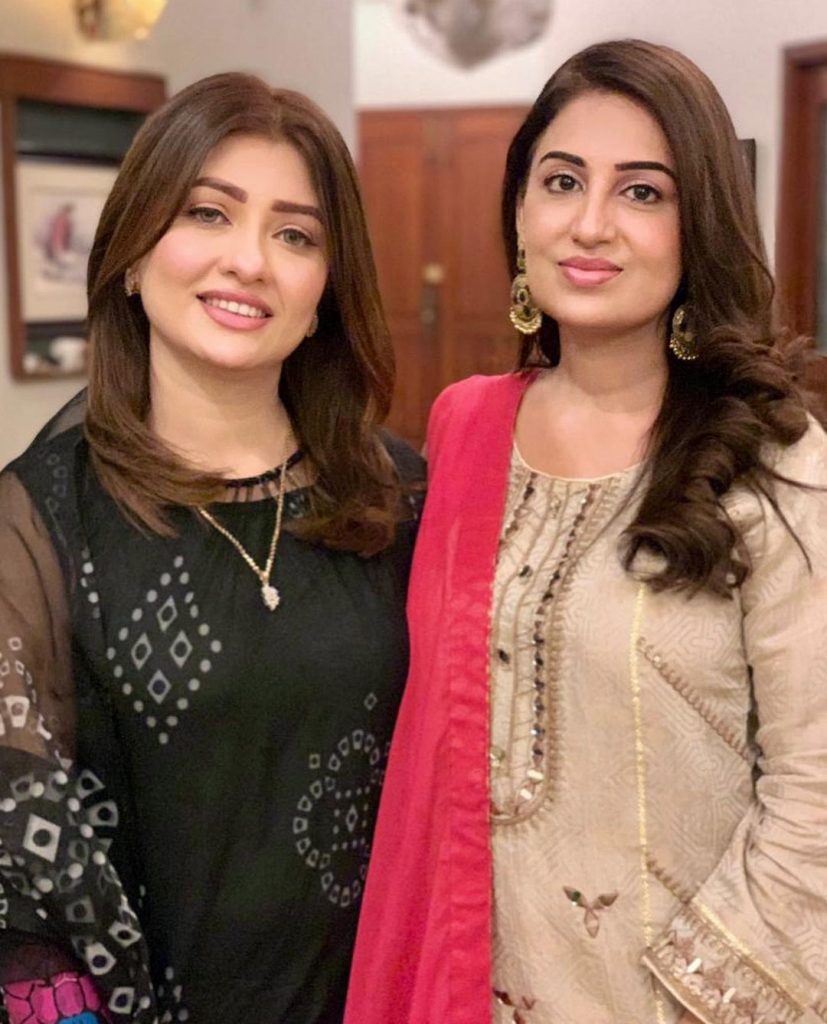 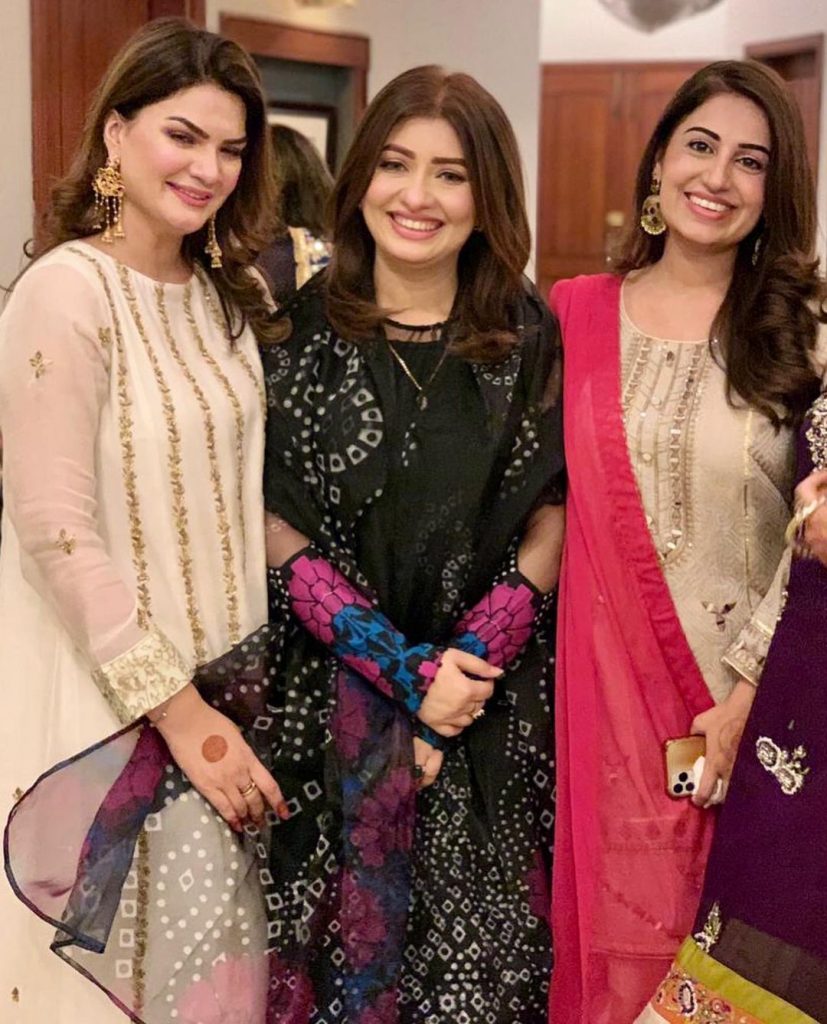 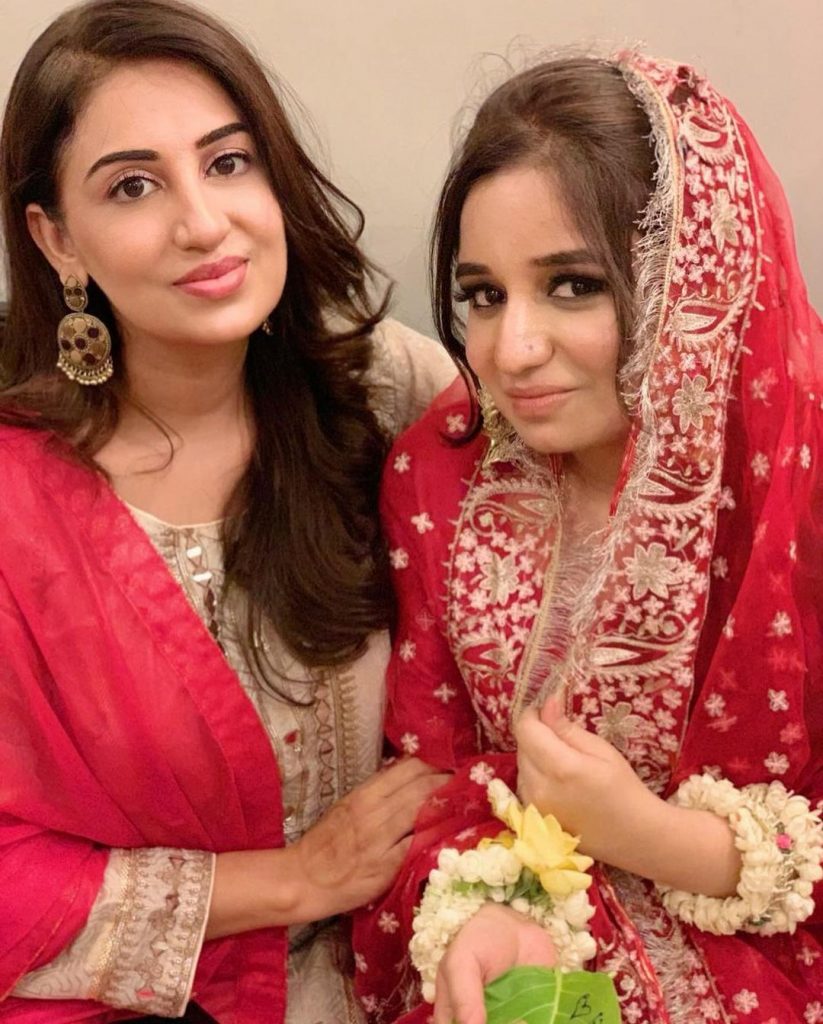 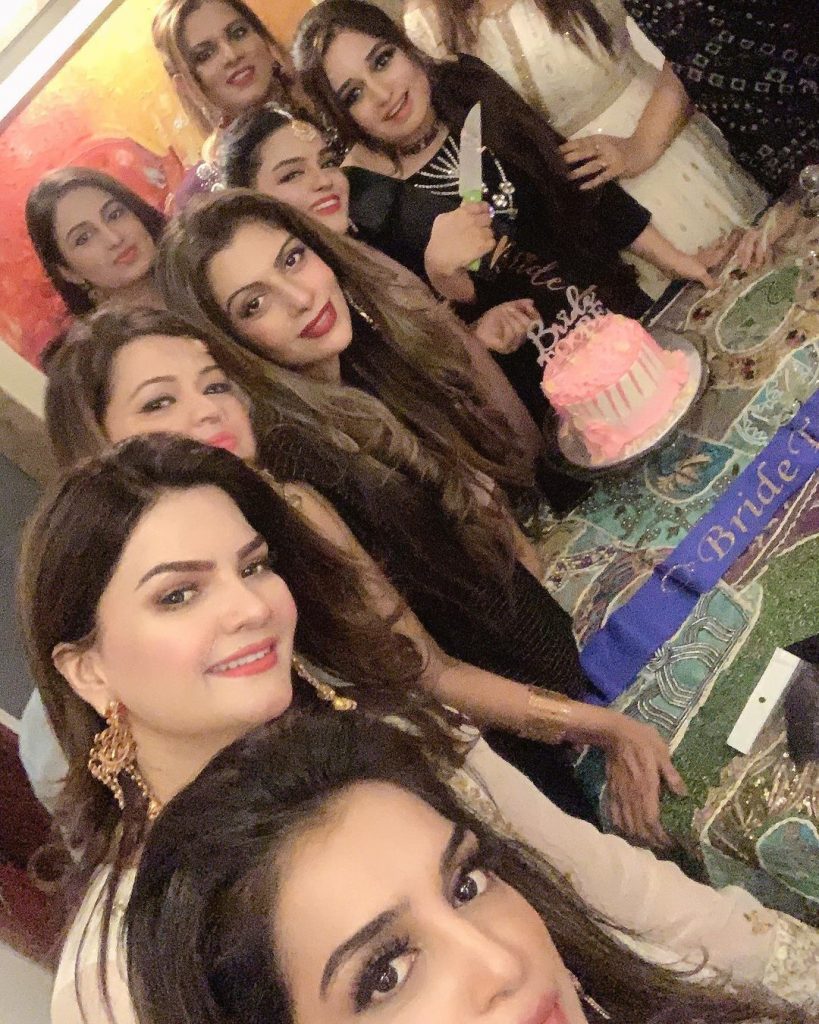 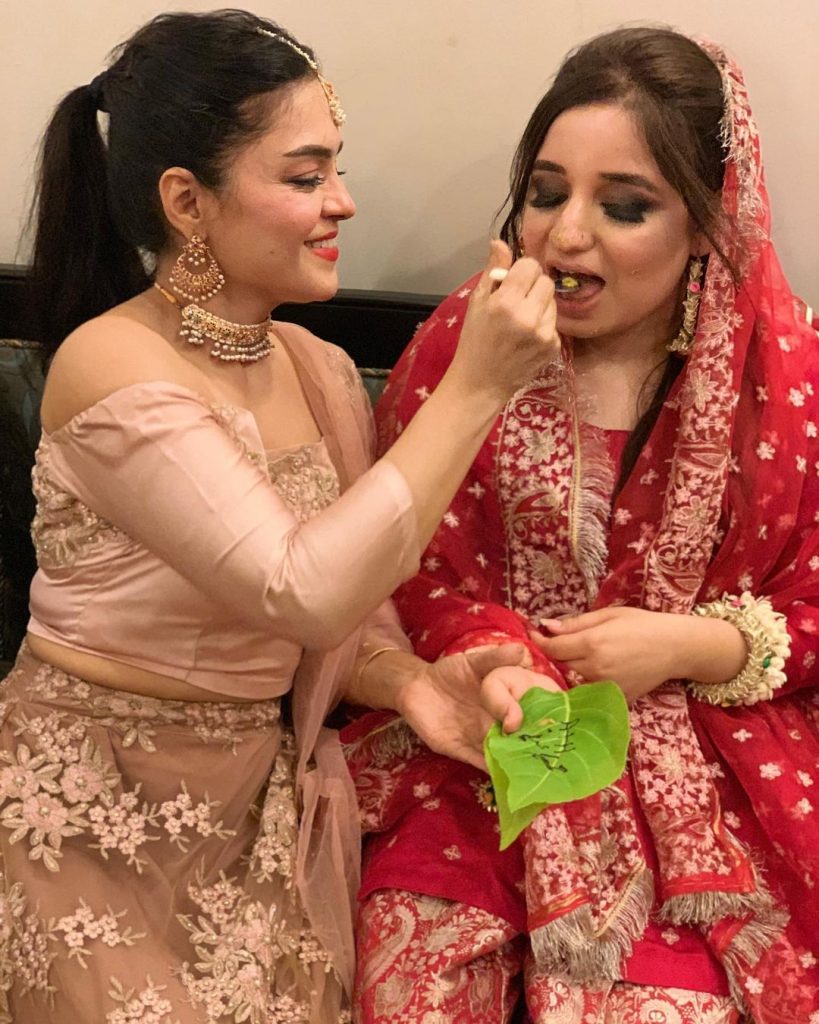 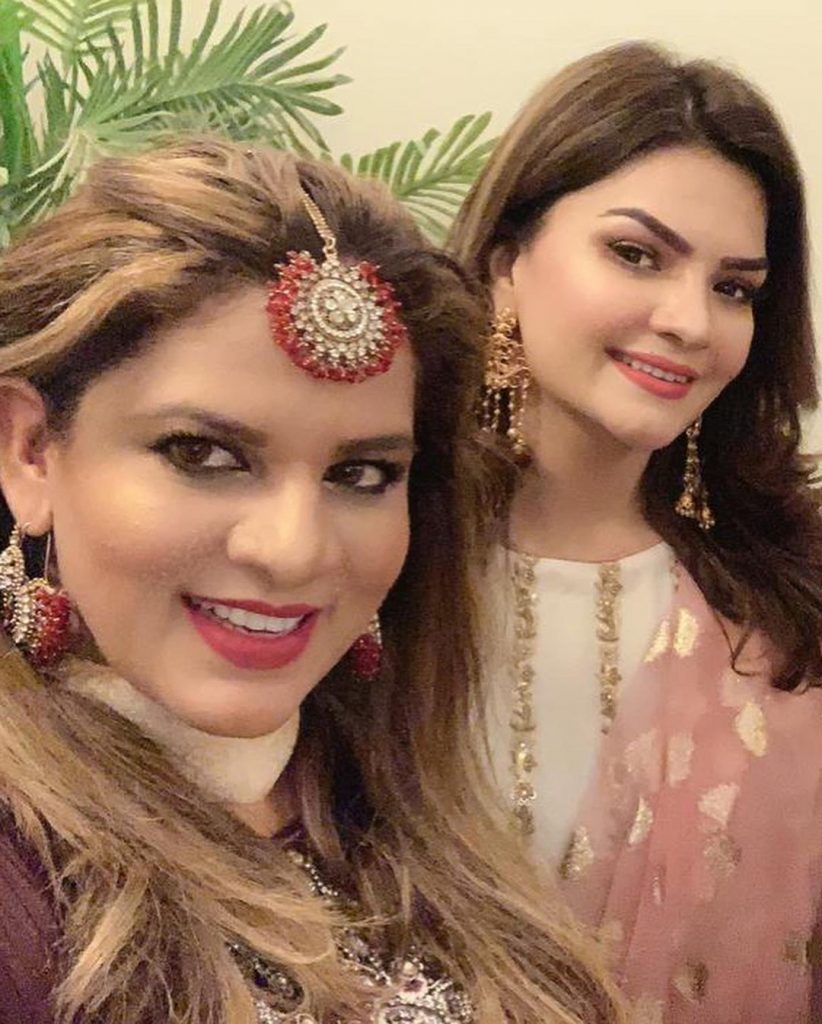 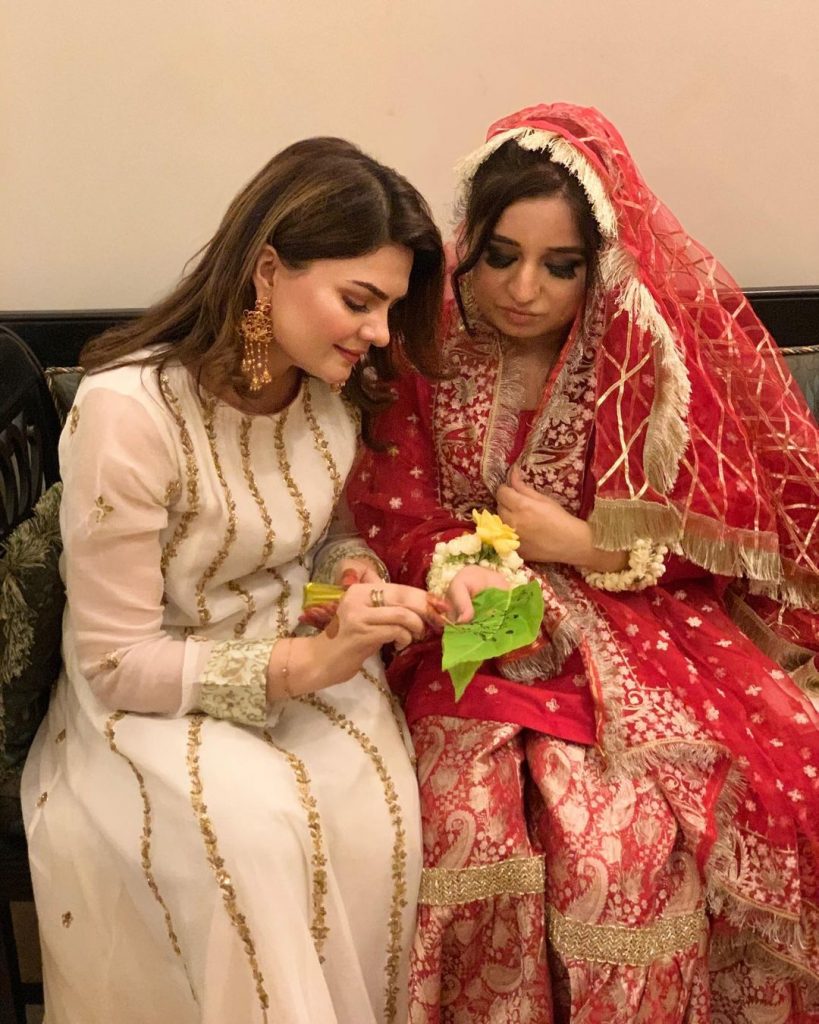 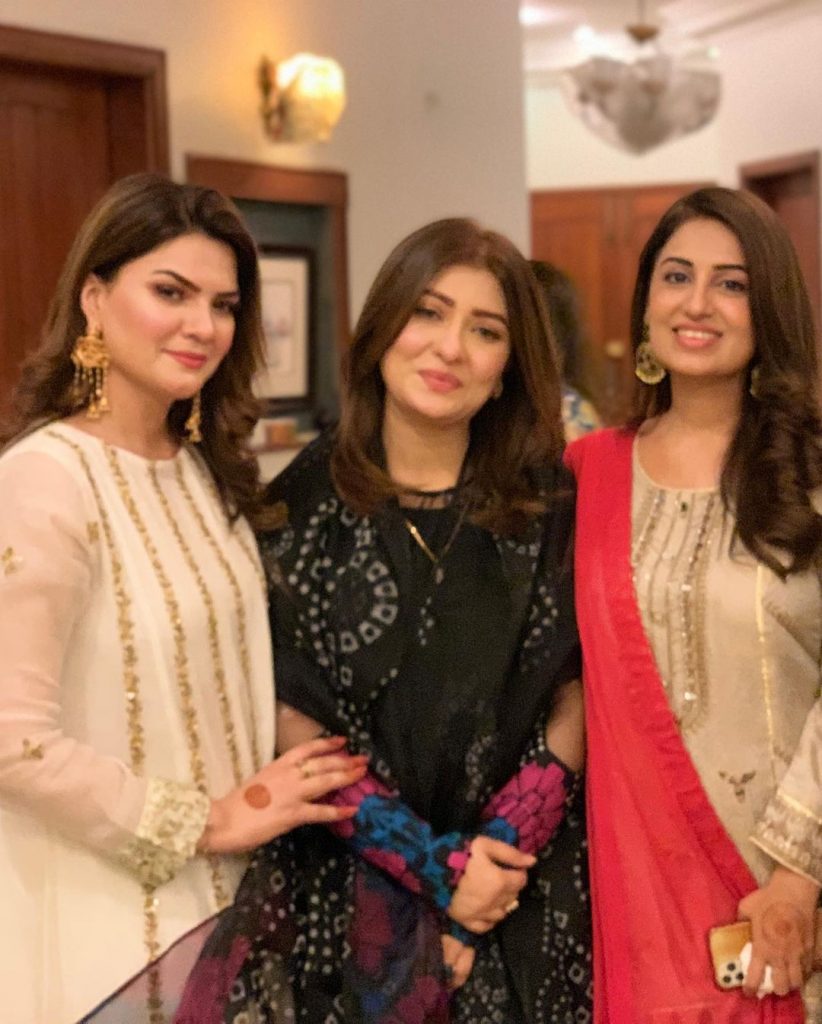 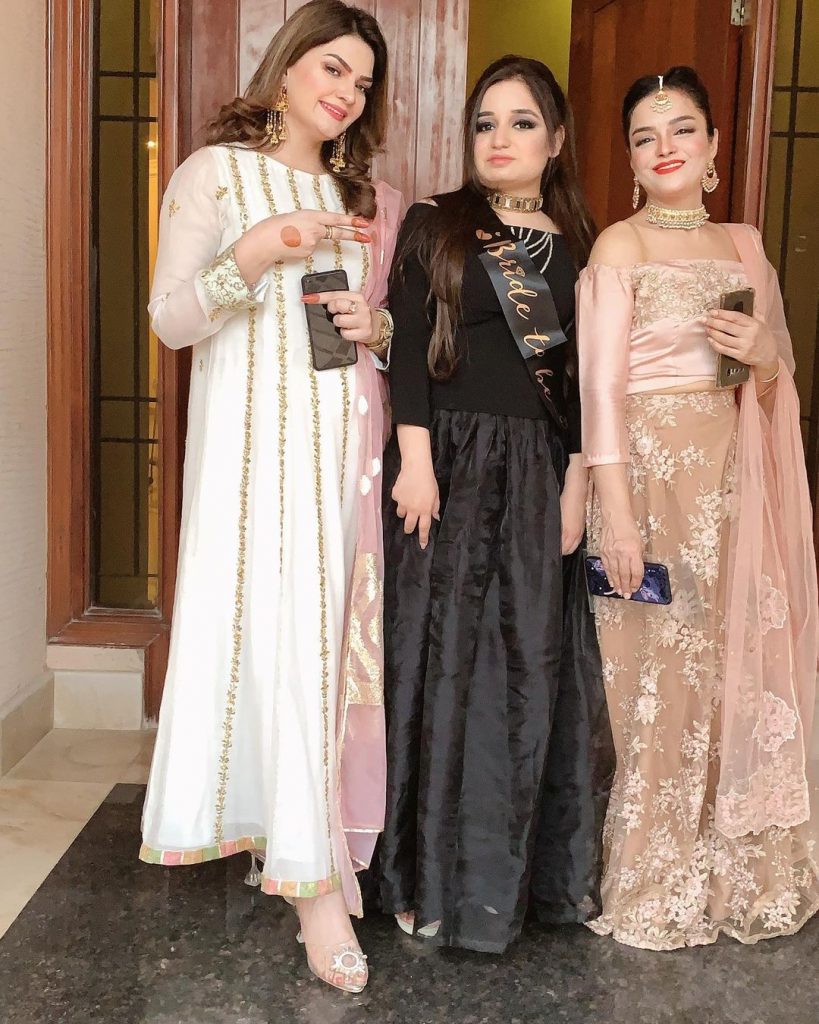 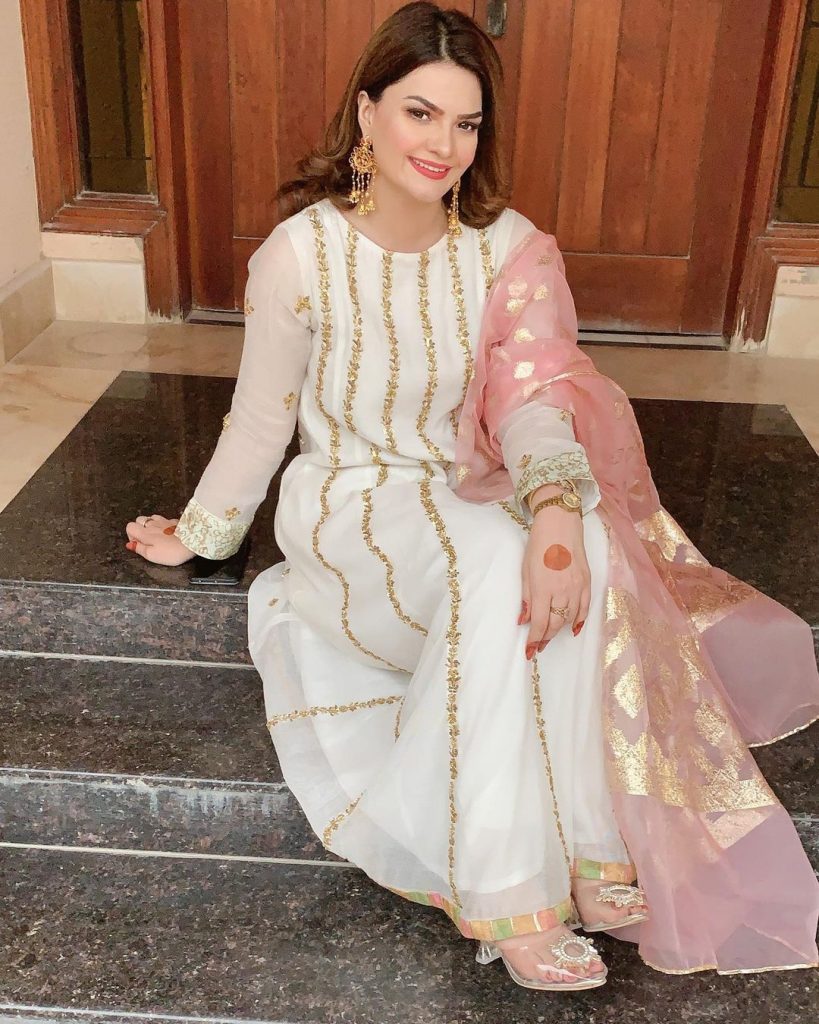 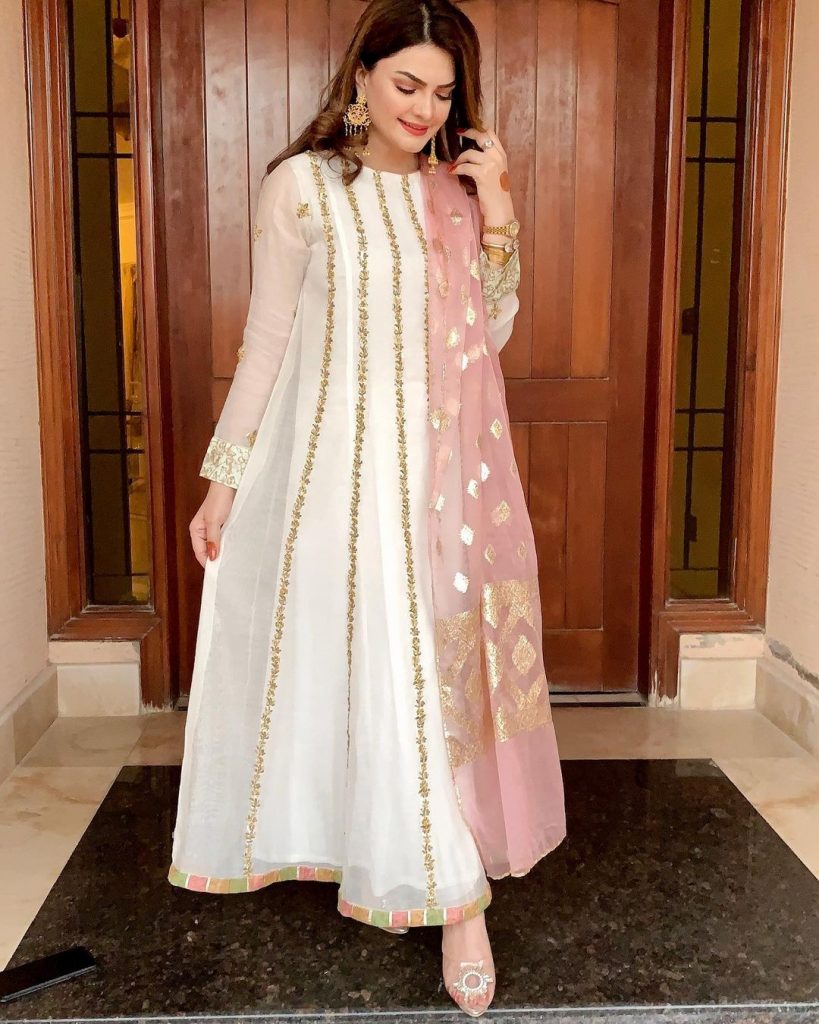