Farah Yousaf is a famous Pakistani news anchor and host who has worked with various famous news channels till date. Farah Yousaf is famously known to be the second wife of Iqrar-ul-Hassan, who is likewise a famous media personality, host and journalist. Iqrar was earlier married to Qurat-ul-Ain who’s also a host and journalist. The couple is blessed with a son Pehlaaj. 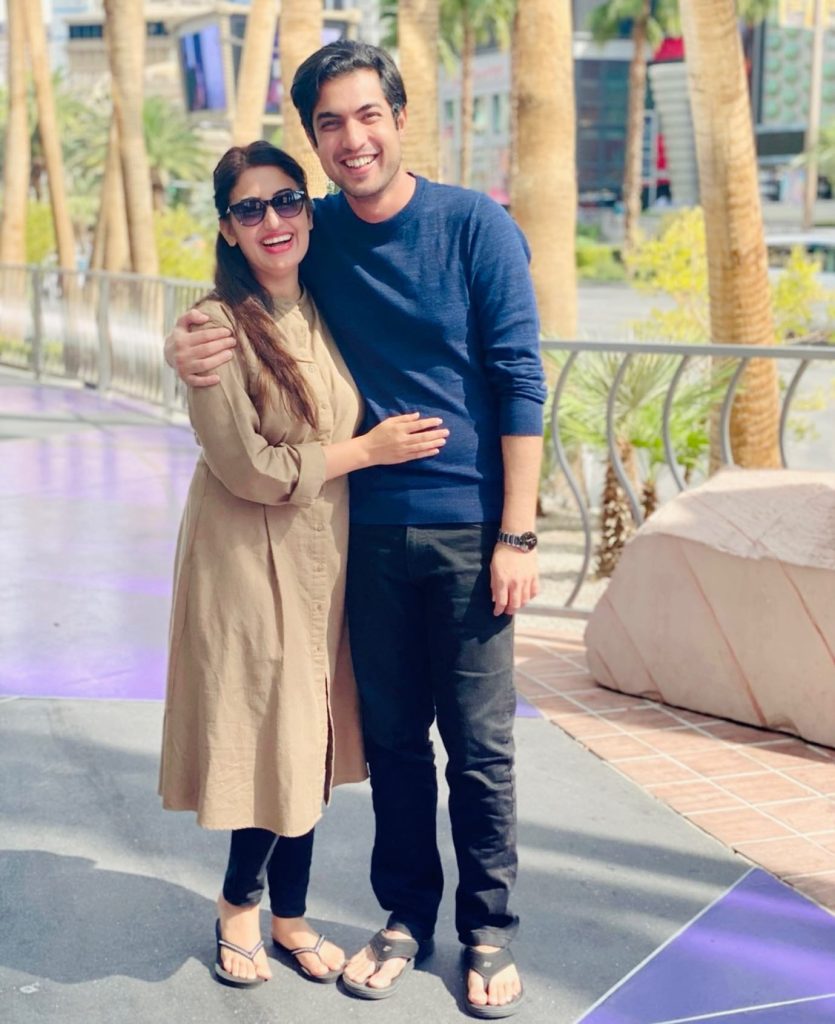 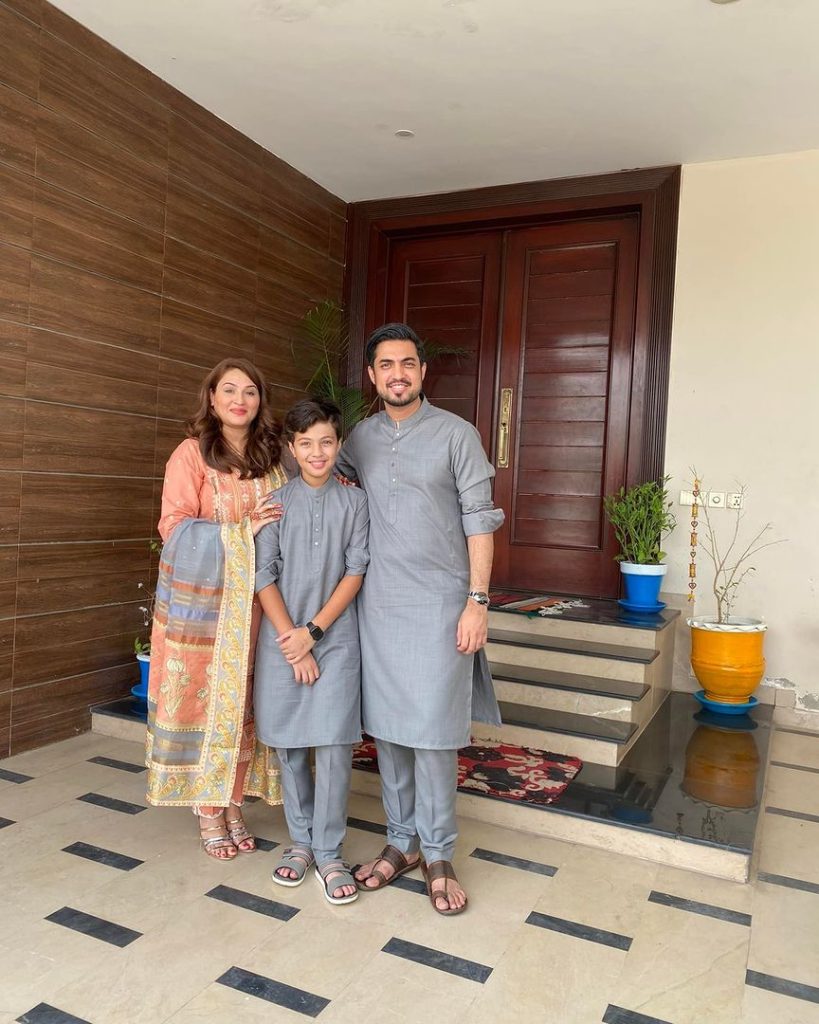 Recently, Iqrar-ul-Hassan’s second wife Farah appeared in an interview with “Daily Point”. Farah while talking about her marriage with Iqrar, mentioned that “Sometimes such things happen which are not planned by us but it’s God’s will. According to the law, there’s nothing wrong if a person gets married for the second time. Sometimes the circumstances led you to such decisions. I think it’s ones personal choice, let them do whatever they want to. More burden falls on a man as he has to do justice. He has to answer God and society as well.”

Talking about her relationship with Iqrar’s first wife, Farah added that “Firstly, I totally disagree with this word ‘Sautan’. See, there are many members in a family and if you marry a person who is already married and has a family, you should have acceptance that they are my family members as well. If you go thinking negatively from the beginning then your relationship won’t be able to survive. If you accept everyone with an open heart and positive thinking then nothing bad will happen.” 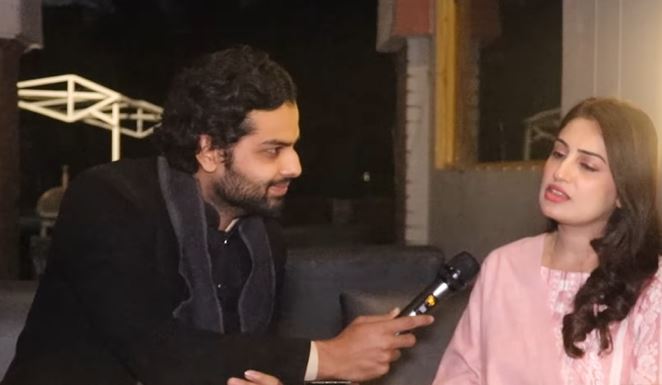 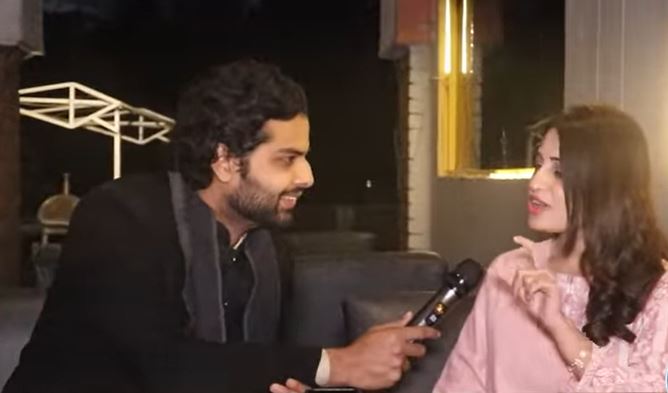