Rabia Anum is quite popular Pakistani newscaster turned host. Rabia has worked in many renowned news channels including ARY News and GEO News. She is a great analyst and an opinionated person. She often talks on current issues and gives her two cents. 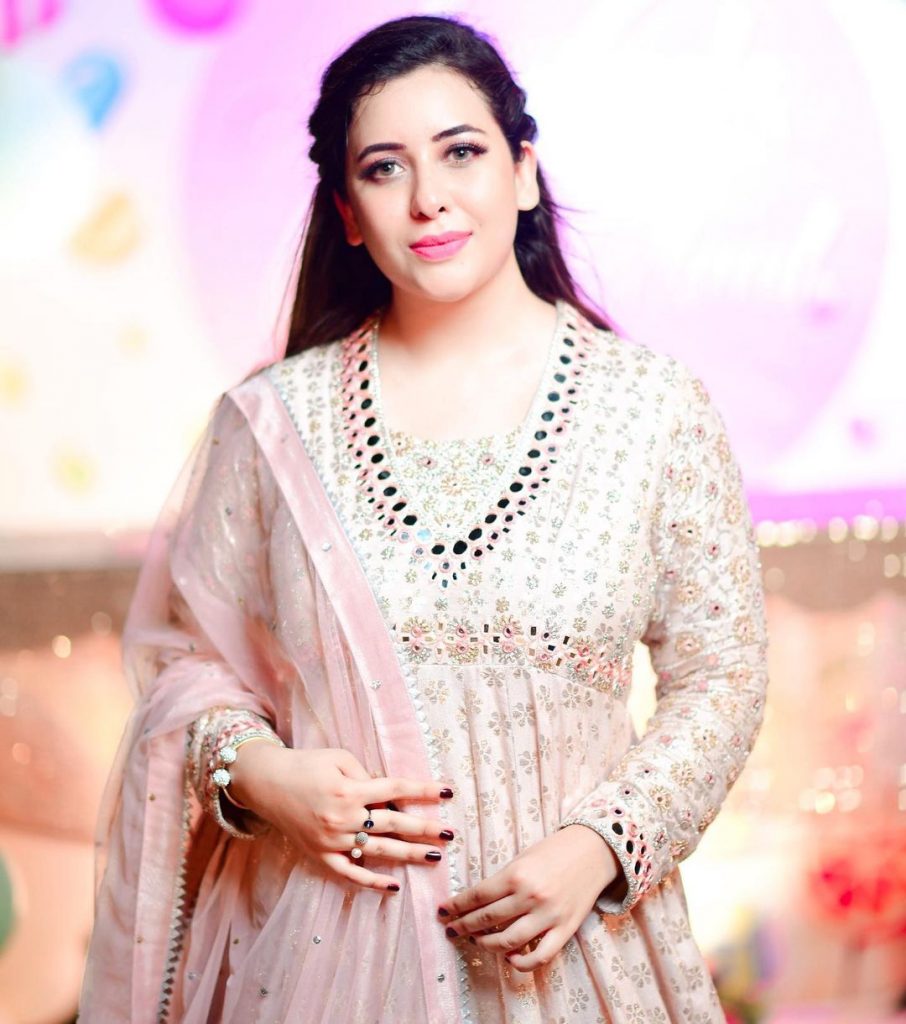 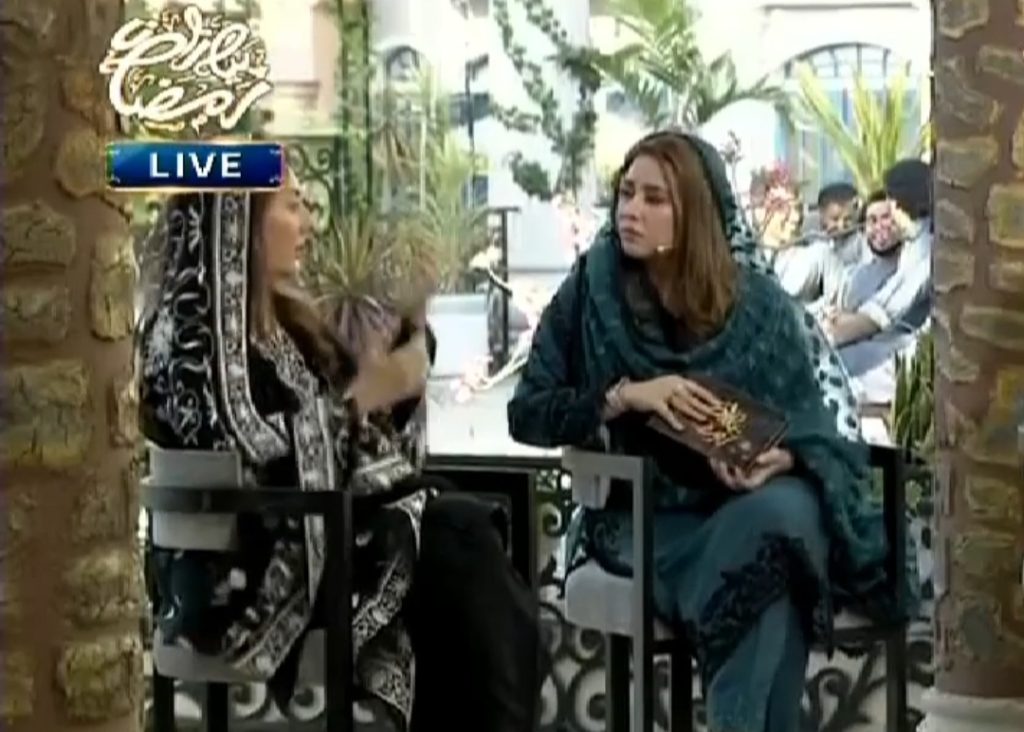 Recently, Rabia Anum has invited public criticism on her hosting style after a clip from her show went viral in which she was interviewing Sharmila Faruqui. In her interview, she talked about Sharmila’s popular controversy with Nadia Khan. She took side of Sharmila but she was also cutting her again and again during conversation, her interruption was caught by Facebook users. Have a look at the interview clip first. 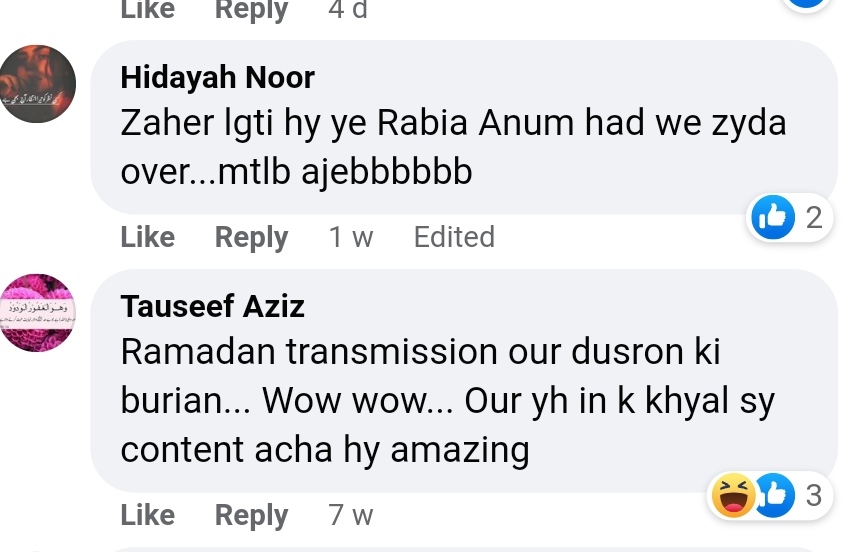 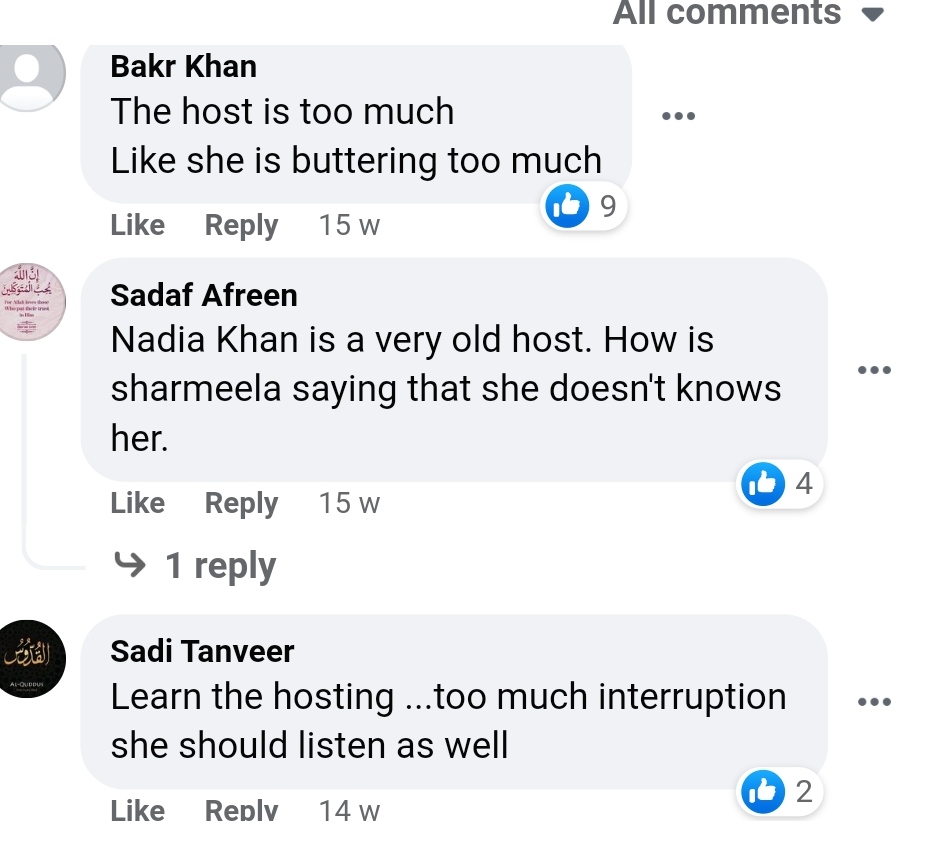 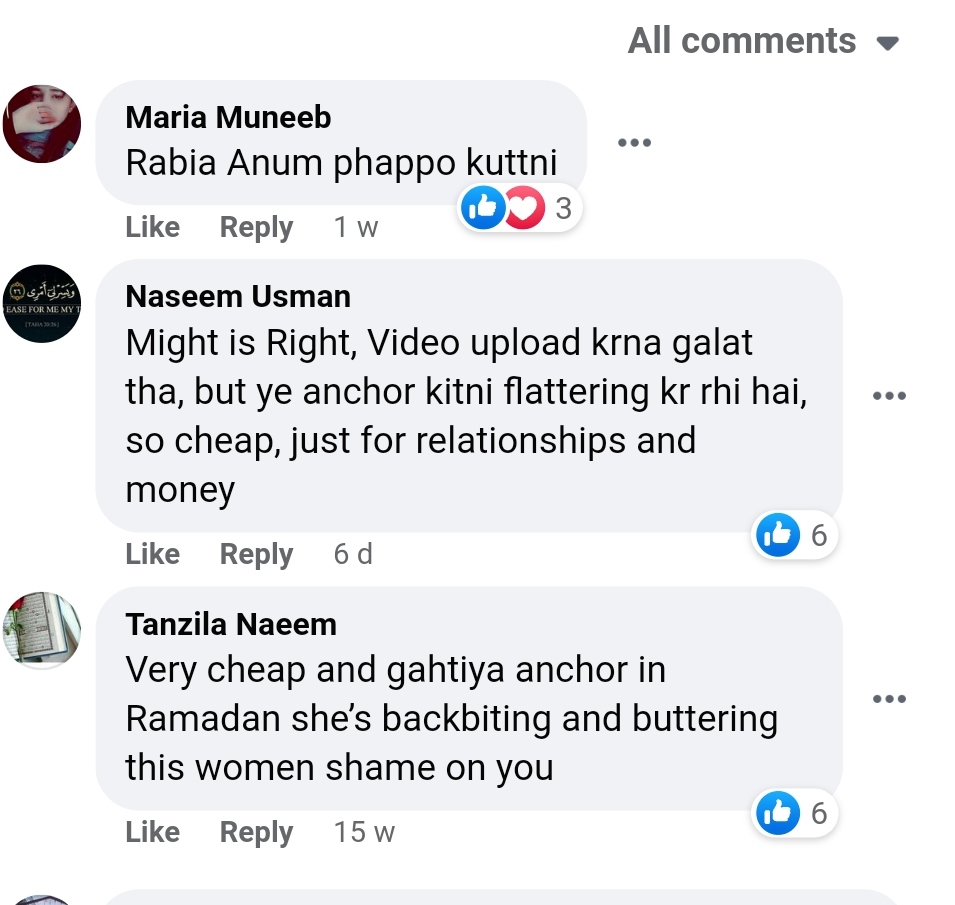 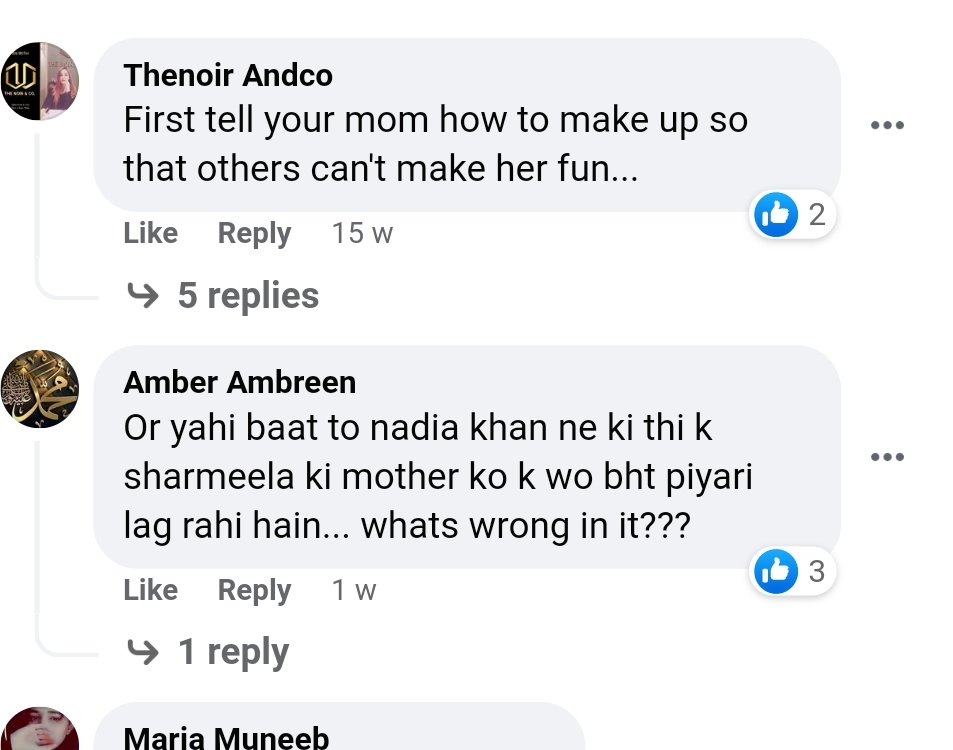 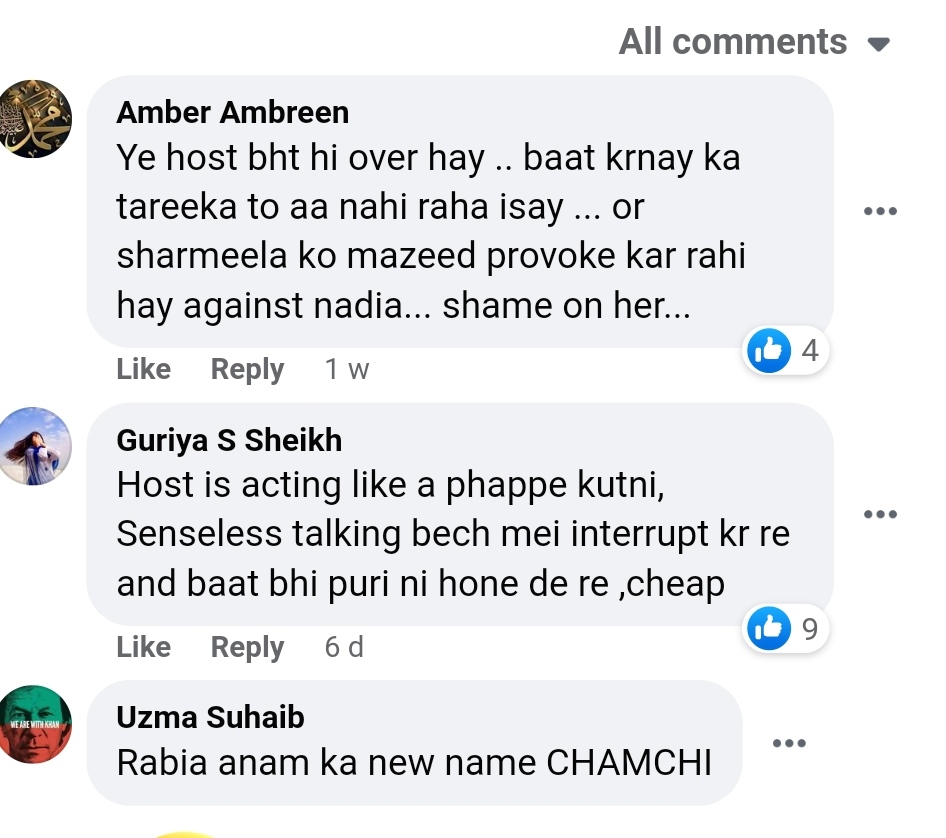 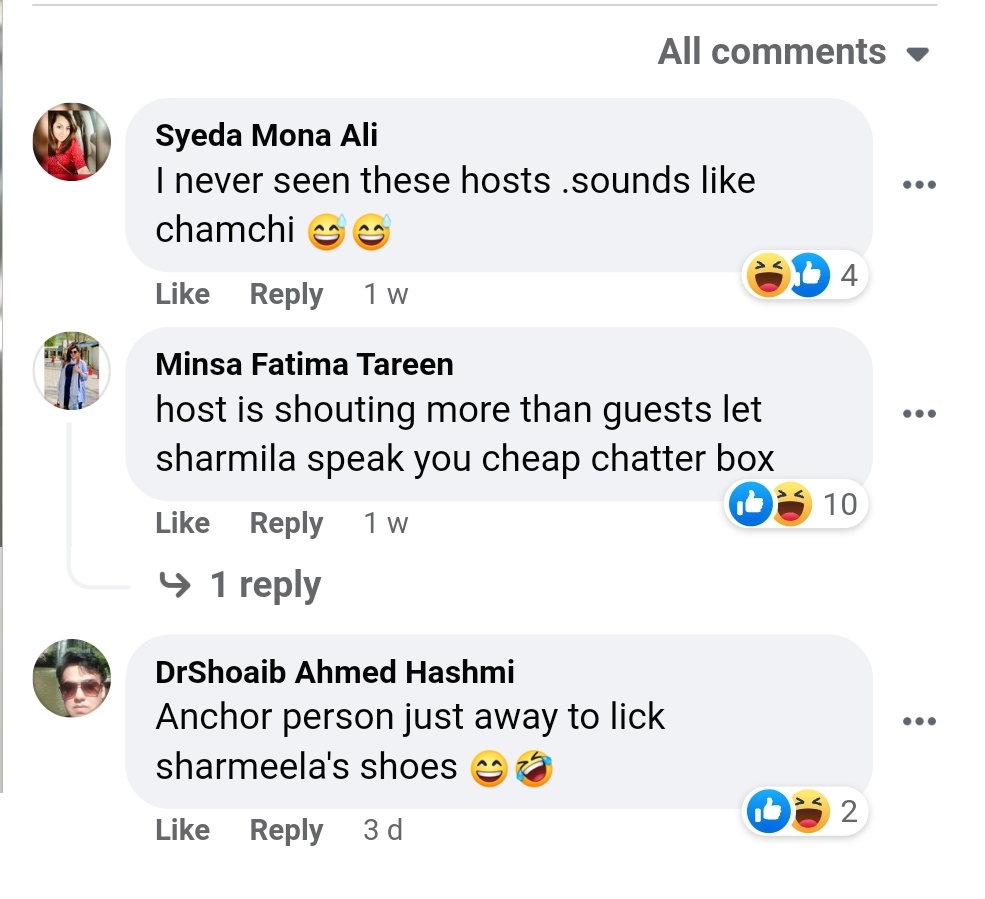 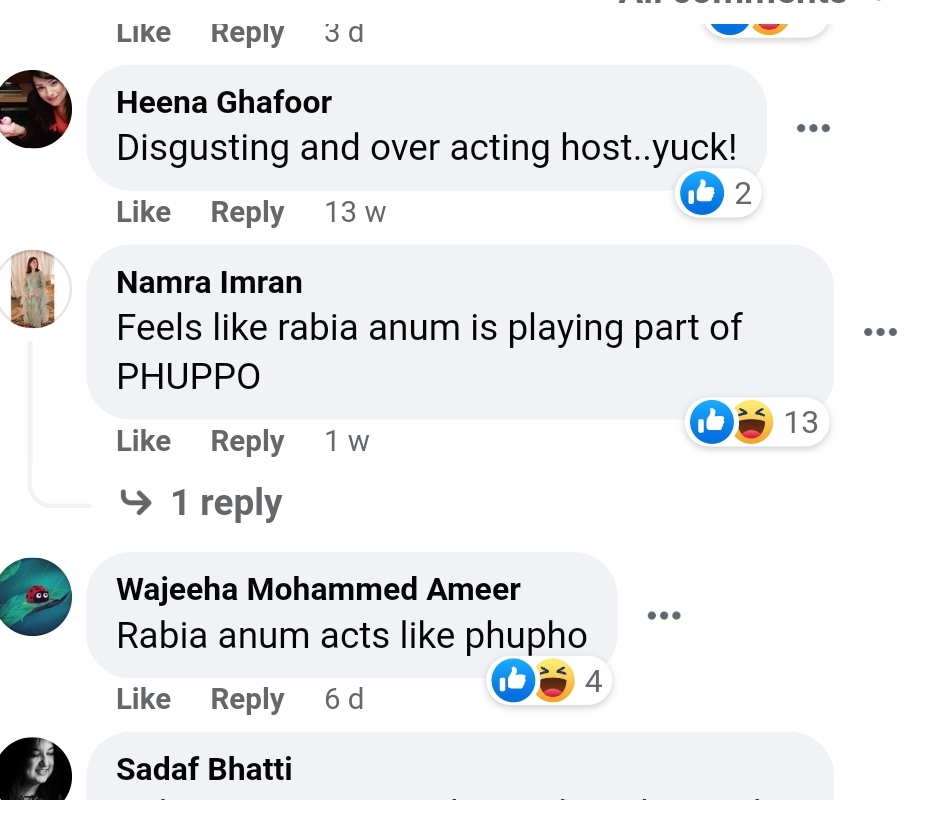 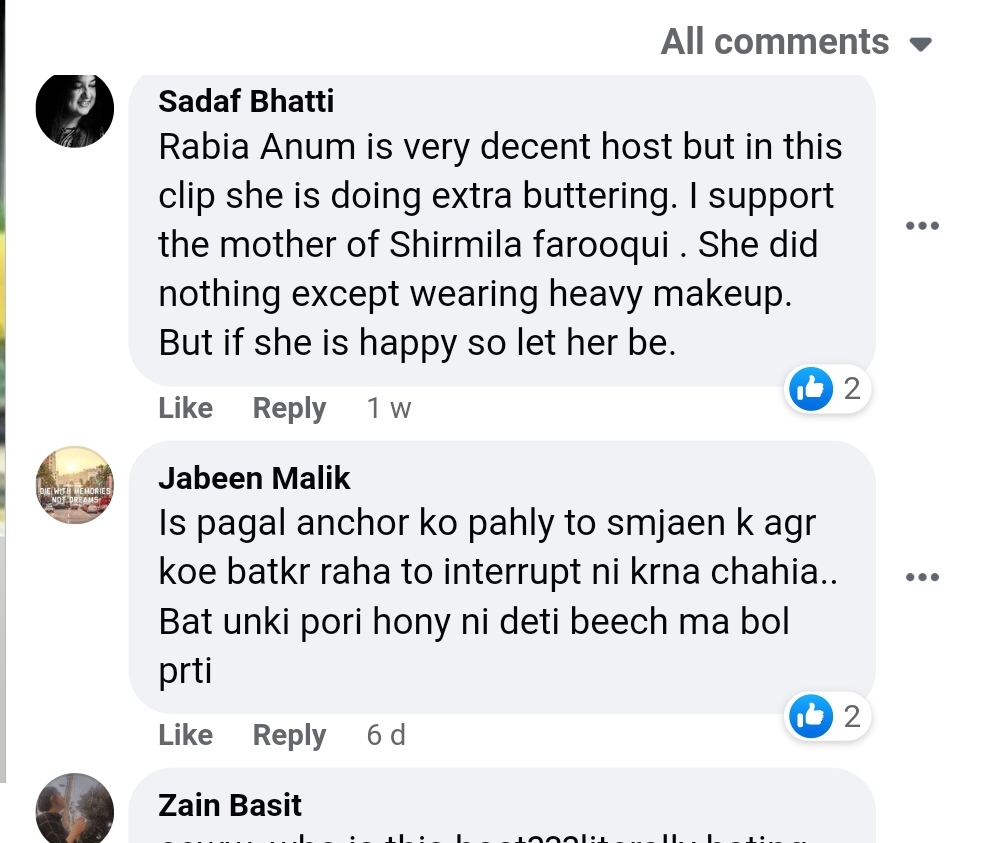 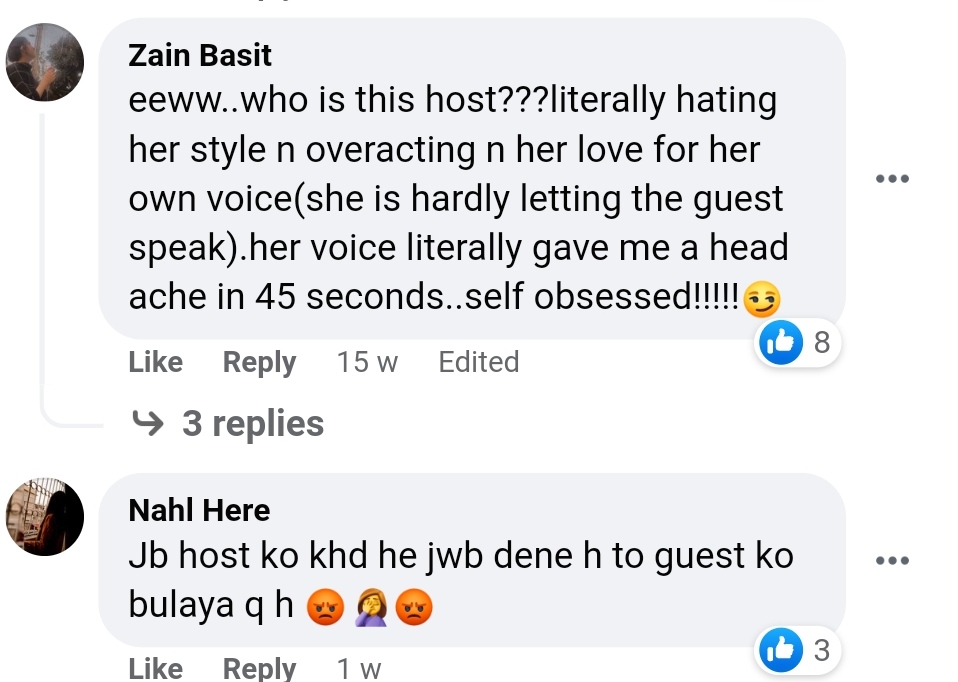 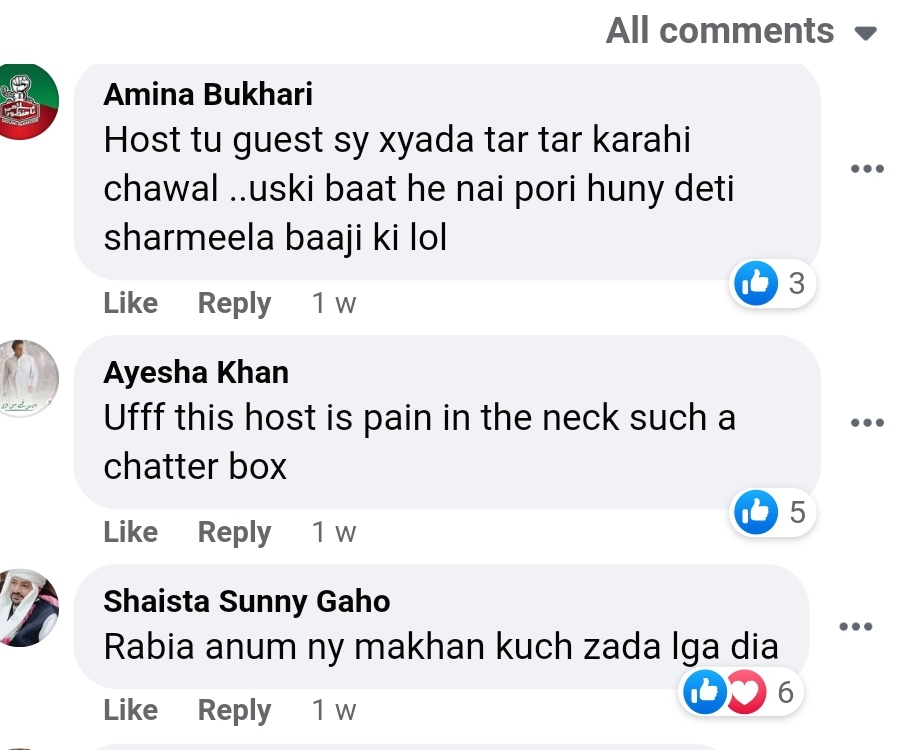 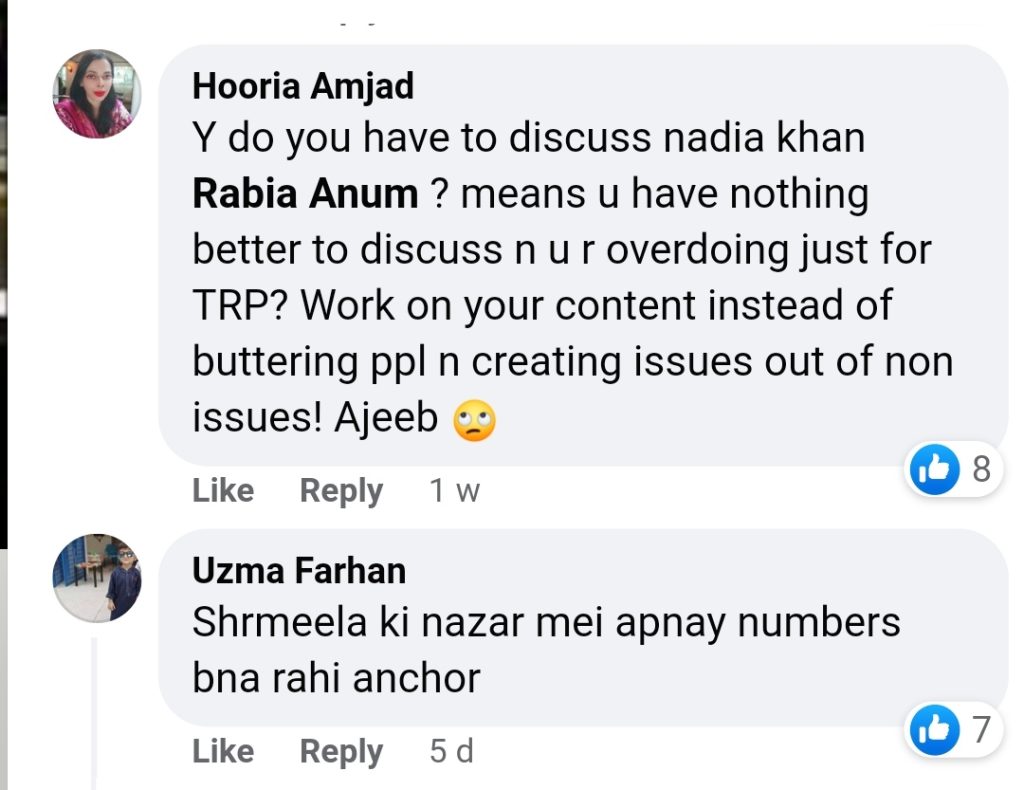 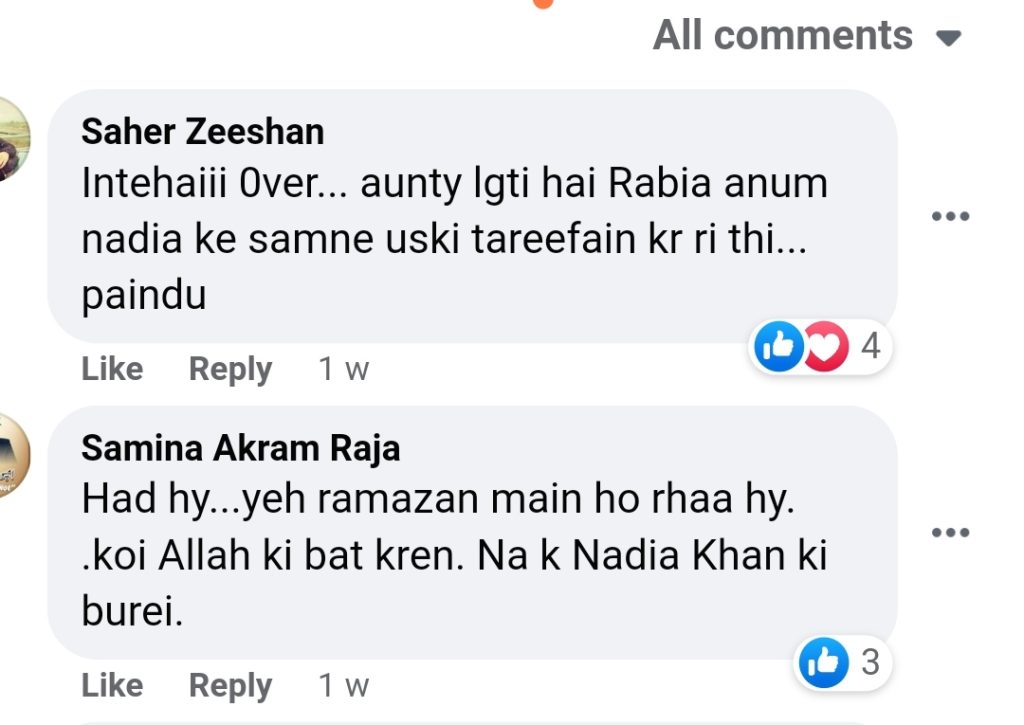 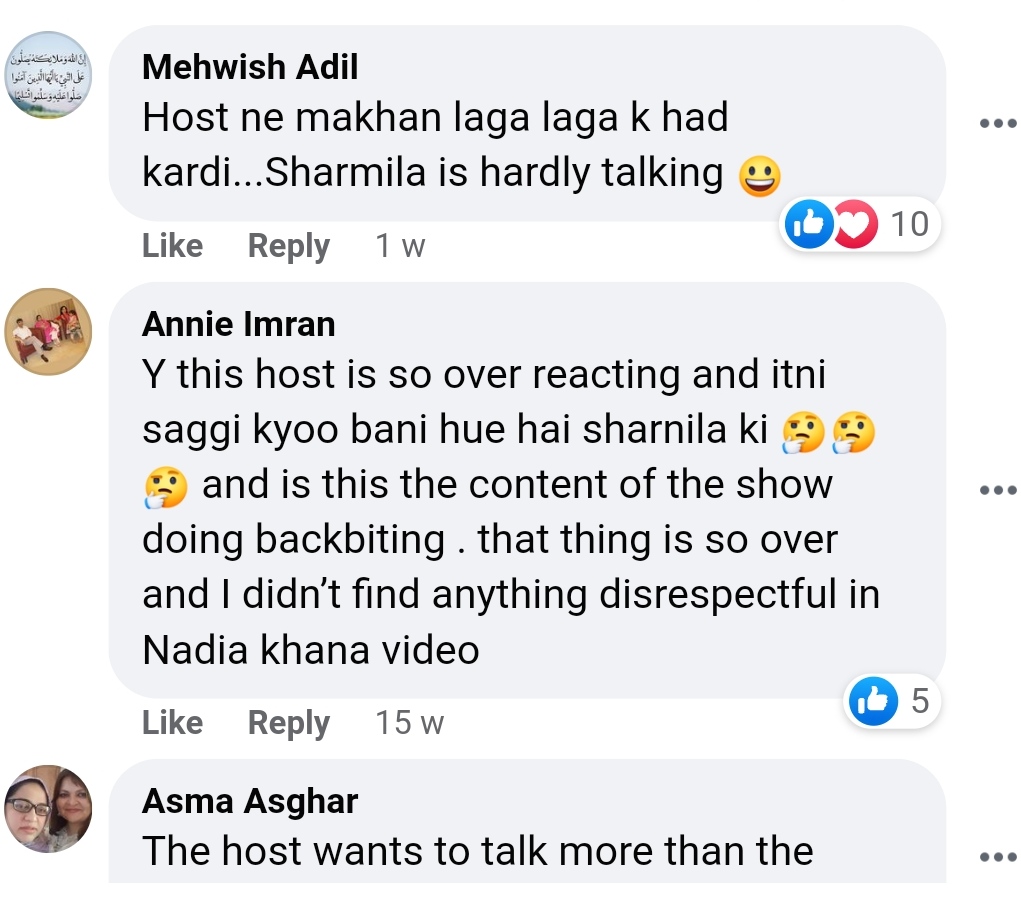 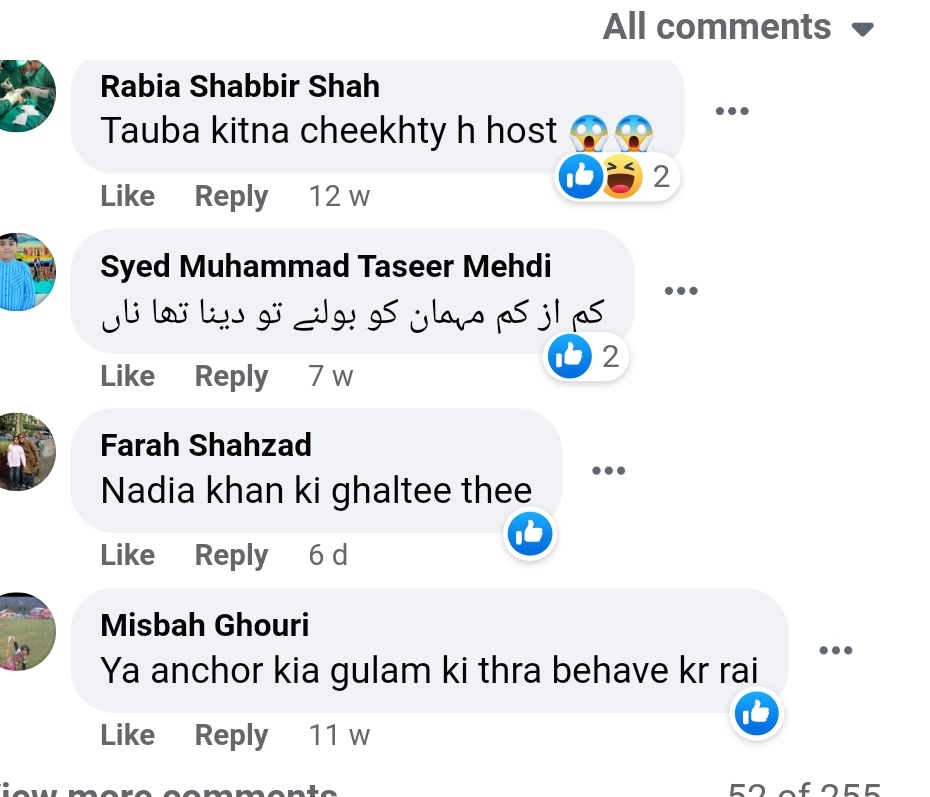 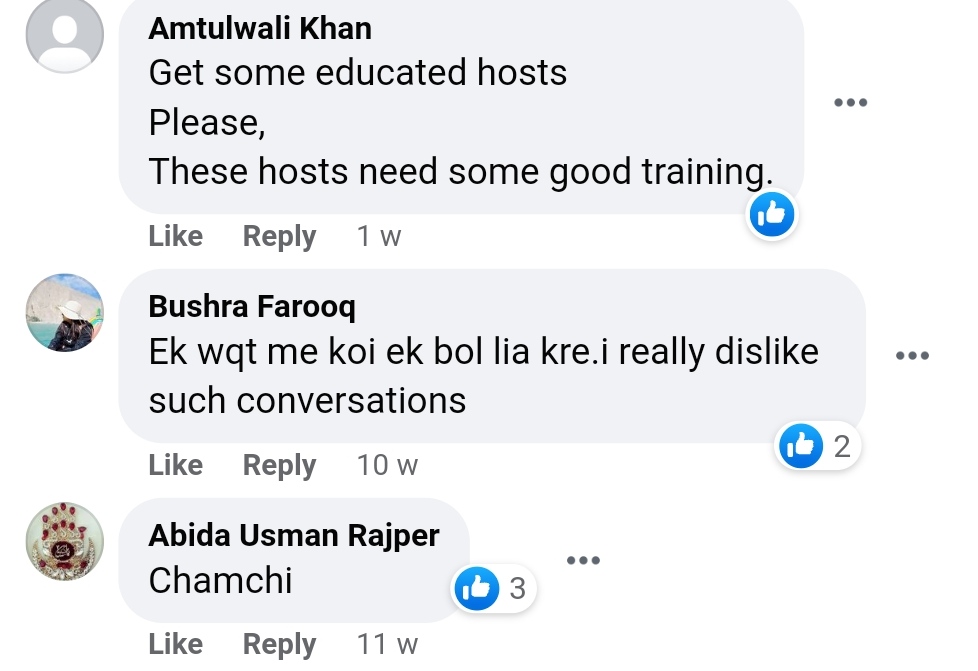