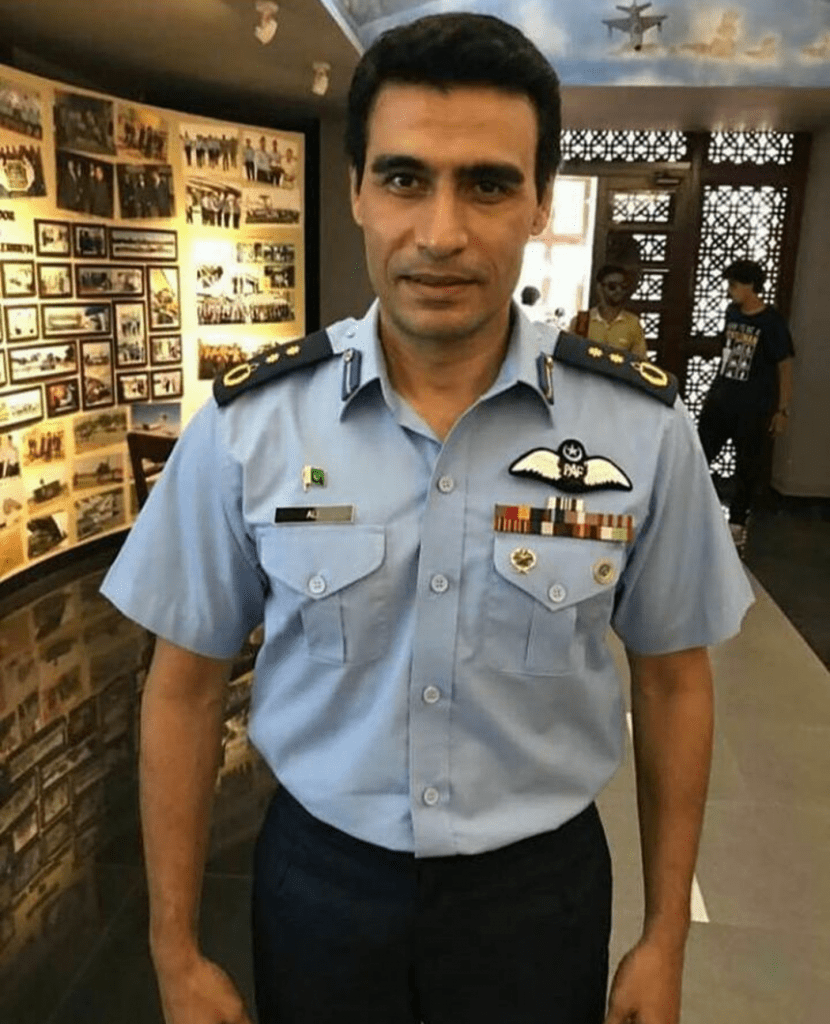 Farhan has a special appearance in the film. He will play a head of three-members panel who will screen young female pilots. The scene is grand and has been filmed on an original air base. 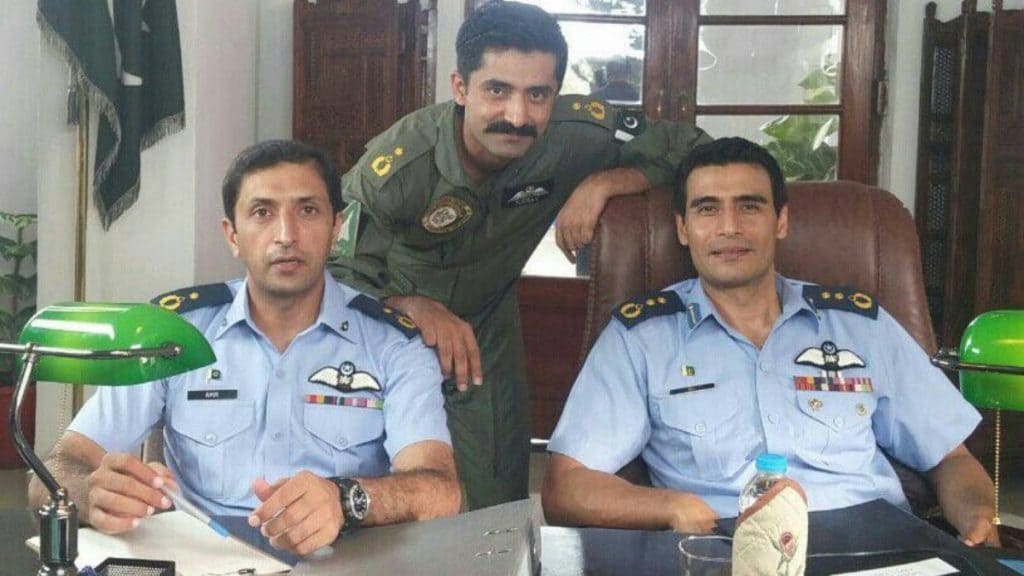 Farhan made his debut with Maalik where he played an SSG. And we will again see him as a soldier. We are sure with the talent he possesses and his strong voice he will play one of the best instructors we have seen on screen. Parwaaz Hai Junoon is releasing later this year and will give us an opportunity to look into some aspects of our great Pakistan Air Force.