There has been massive debate surrounding Pakistani films releasing in cinemas with big budget Hollywood films hitting their business since last Eid ul Fitr. Five films were released last Eid and one Marvel film Doctor Strange 2 came and hit them badly. Most of those Pakistani films then did not have enough screens. 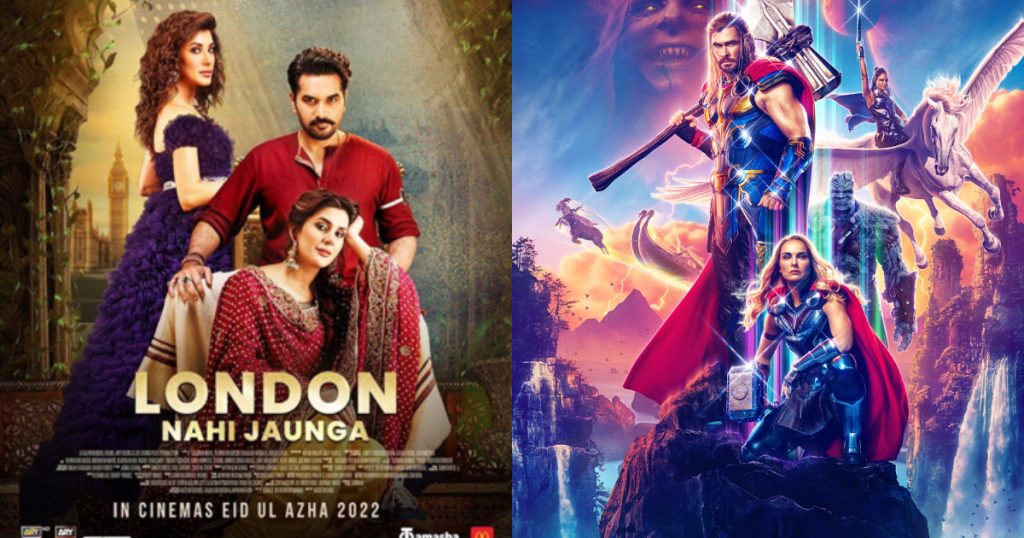 Farhan Saeed who is riding on the massive success of his drama Mere Humsafar is waiting for his debut film Tich Button to release soon. In an interview, Farhan shared that releasing 5 Pakistani films last Eid was a wrong decision. He also had opinions about the upcoming clash among London Nahi Jaunga, Quaid e Azam Zindabad and Thor: Love and Thunder. All three films will be releasing this Eid ul Adha. 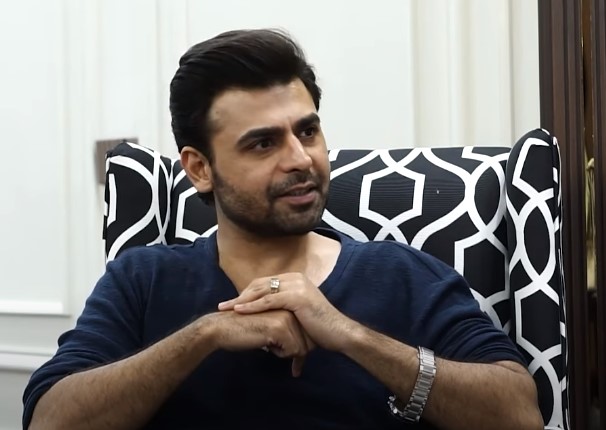 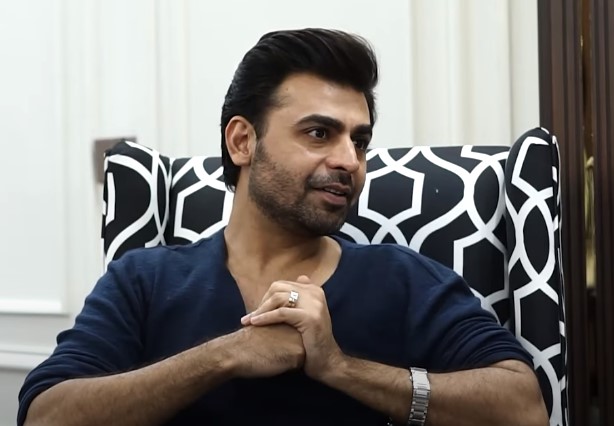 Here is his opinion regarding the upcoming mega film clash: