After rocking the stage in Mauritius, Farhan Saeed returns to homeland to sing live for his Pakistani fans. He would be singing in a couple of concerts in the country too. Farhan has also lately sung in a live concert held in Bahawalpur and would be performing in two more shows across the country. He has announced the schedule of his upcoming concerts on his official social media page as follows:

Below are the few glimpses of Farhan from his concert in Bahawalpur. 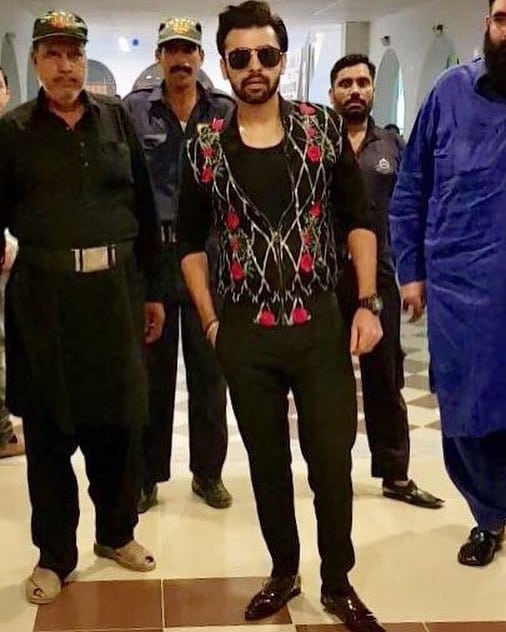 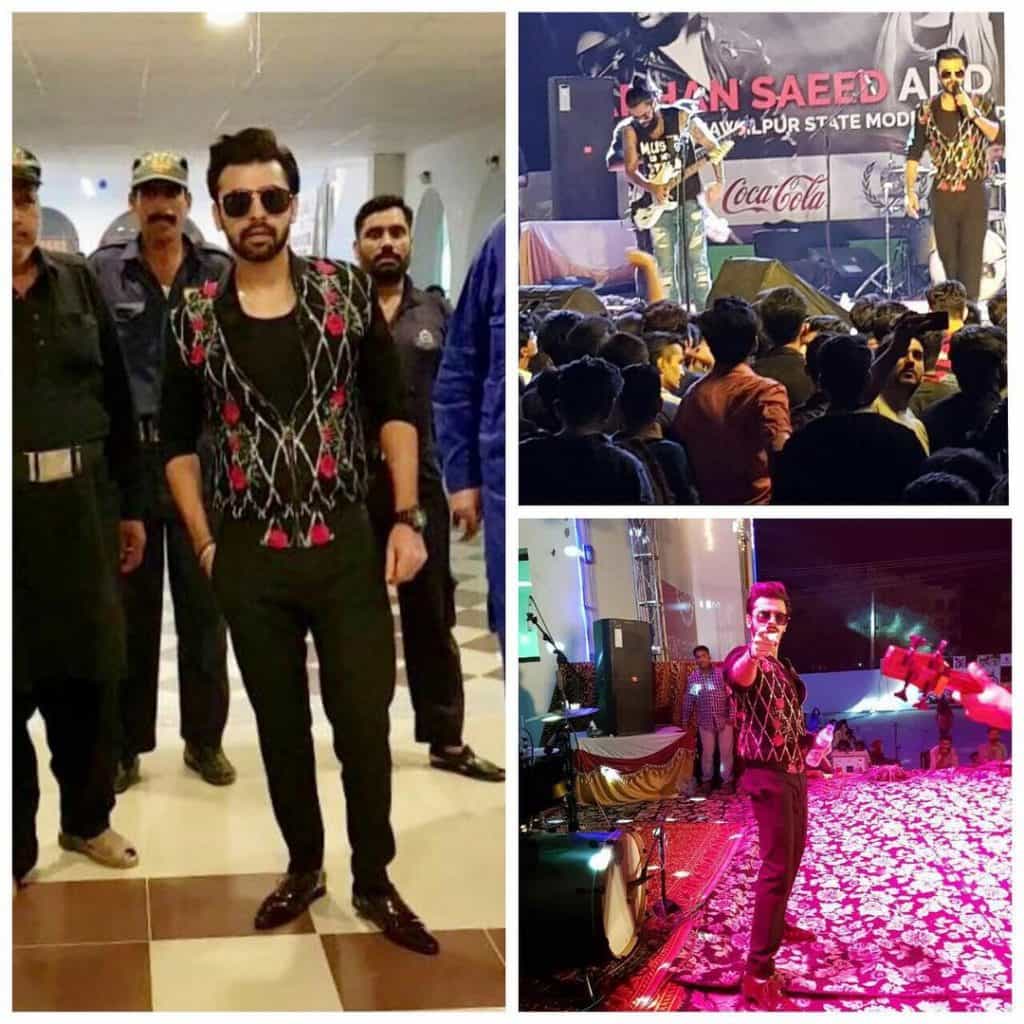 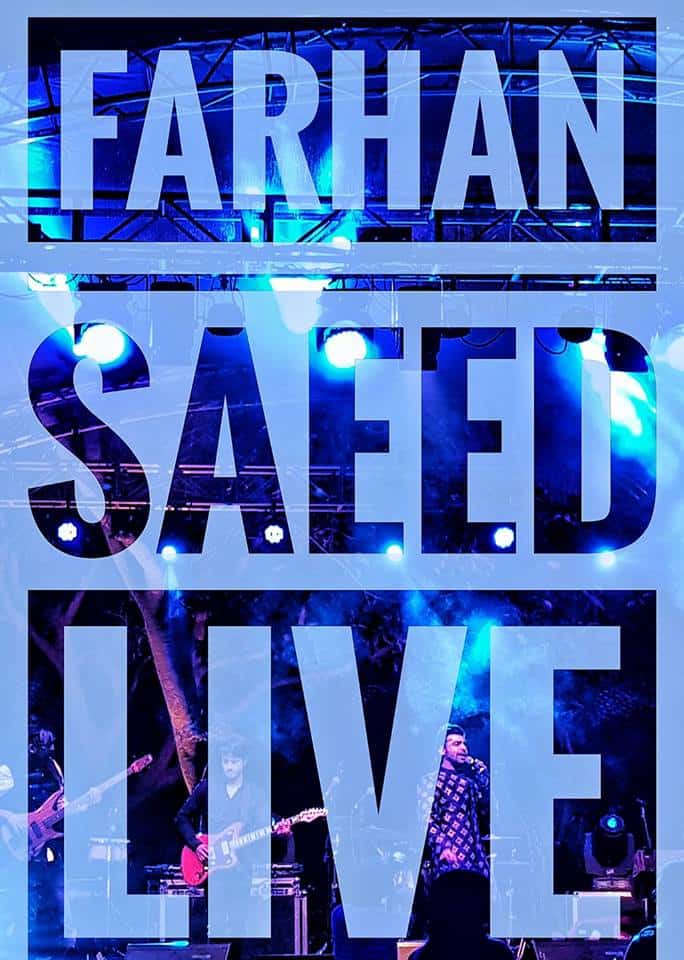